Noor Zafar Khan has uploaded a new photo to her Instagram account in which she is seen attending a wedding event. Thousands of his admirers, as well as well-known actresses in the entertainment world, have complimented Noor Zafar Khan’s photos. 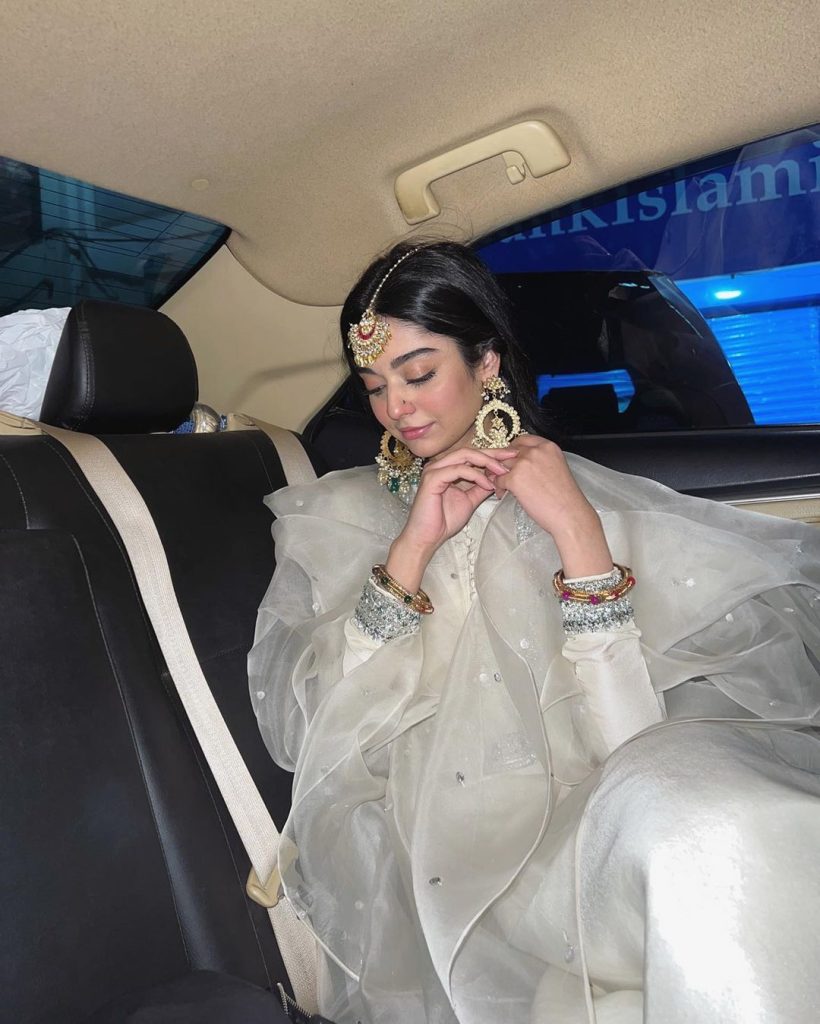 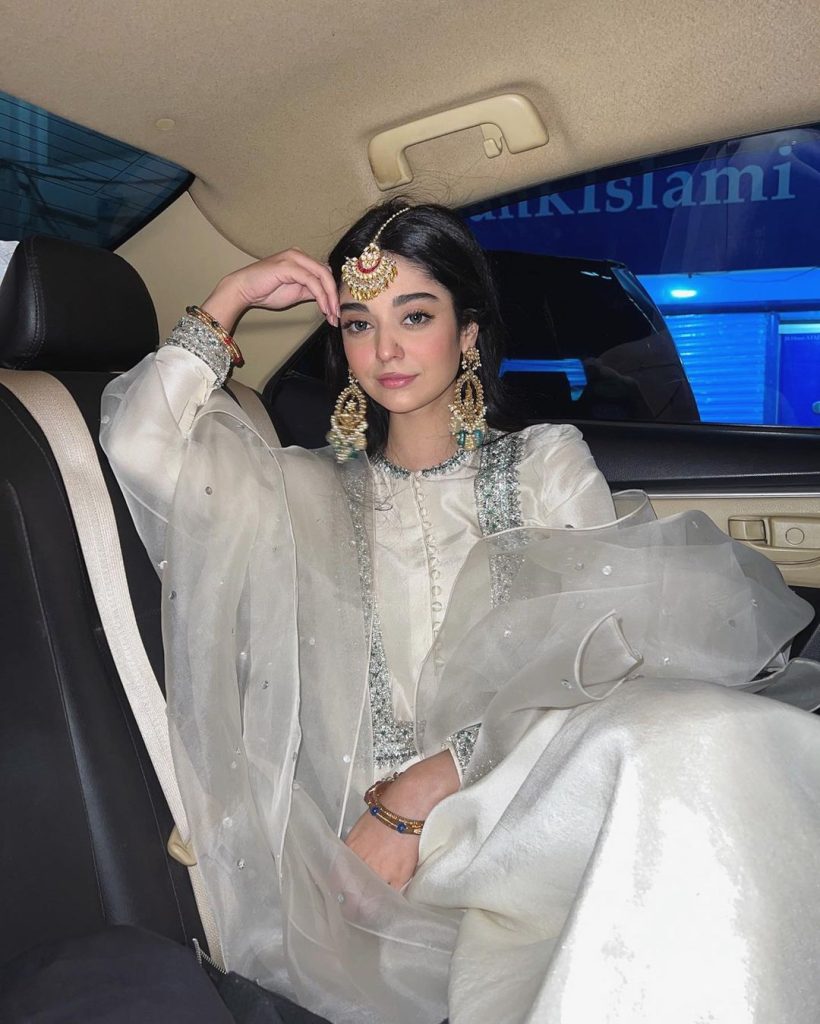 Noor Zafar Khan, a stunning actress in Pakistan’s entertainment business, has disclosed that she is fond of children. A small clip from an old interview with Noor Zafar Khan, in which she appears irritated by a question from the public, has gone viral on social media.

During the show, the host inquires if her eyes resemble those of Chrs, and if so, do they truly take Chrs? 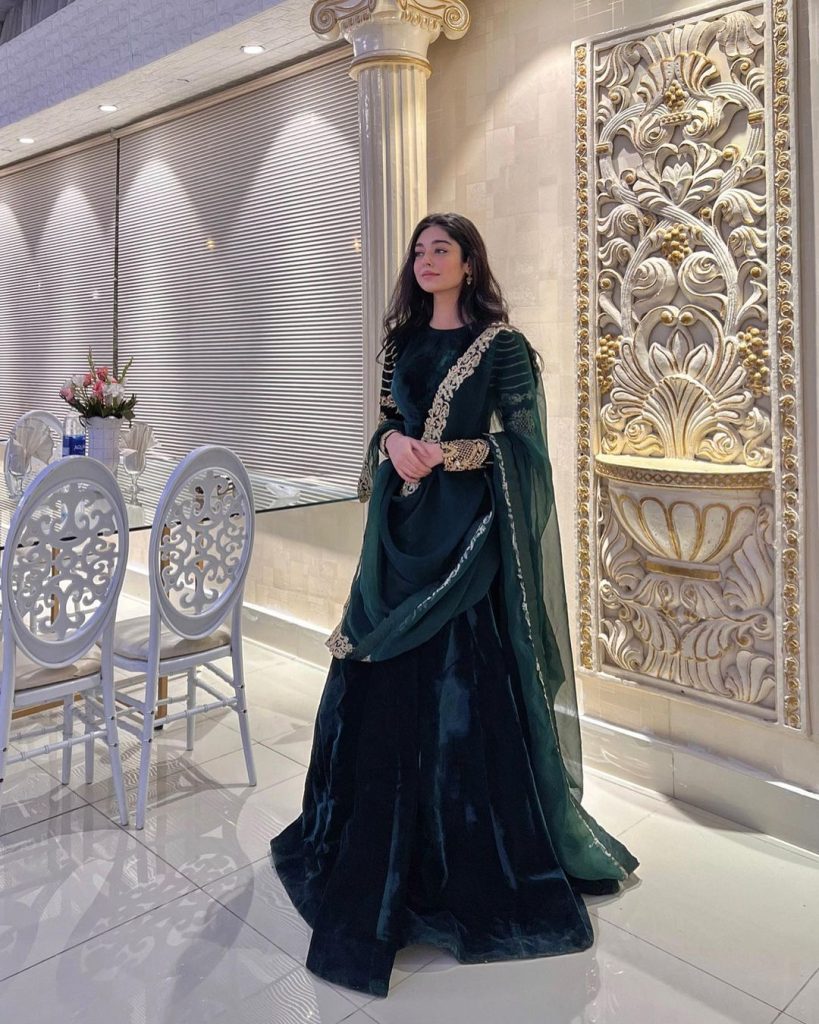 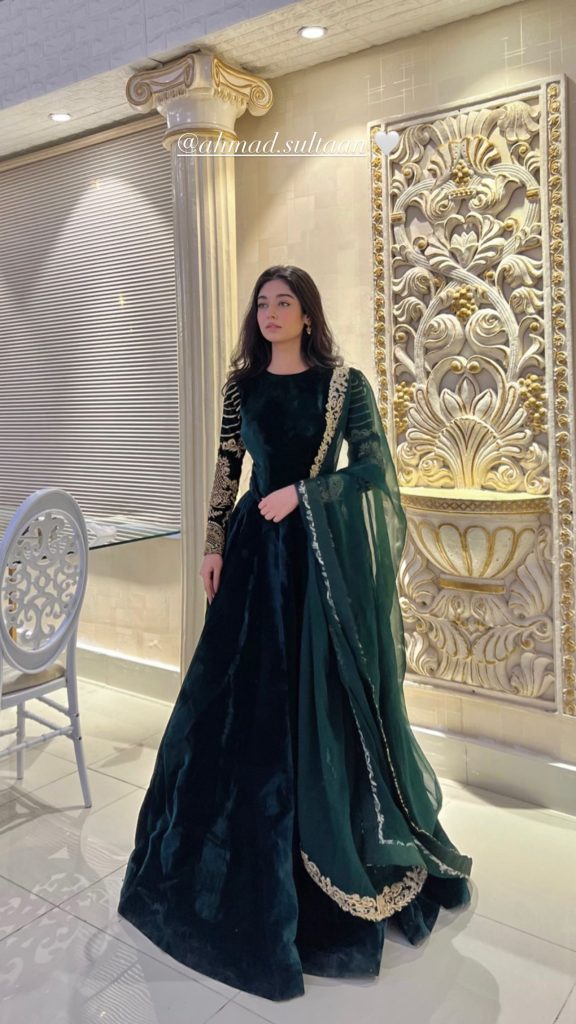 Noor Zafar Khan responded by saying that she has been asked this question many times, that there are many such comments on social media, that fans believe she takes such things, and that her eyes are naturally inclined in this way. 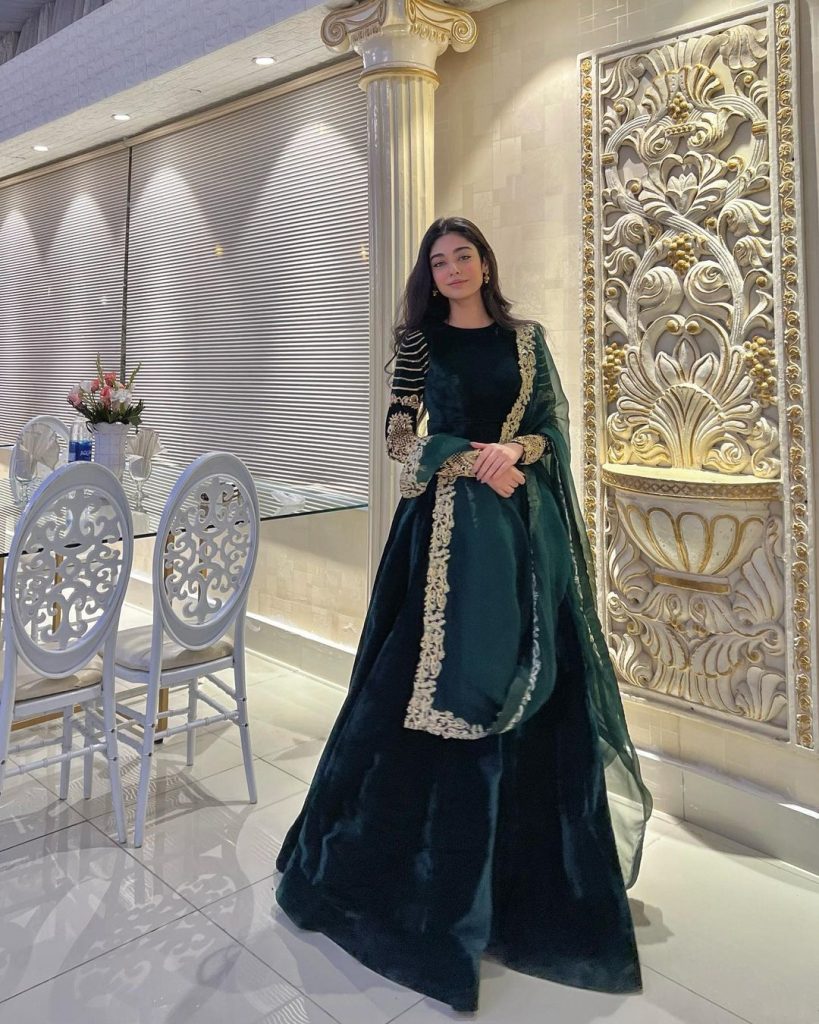