Sarwat Gilani got married to Fahad Mirza, an actor, and cosmetologist, and they have two boys together, Rohan and Araiz. The grandiose parties of Sarwat Gilani and Fahad Mirza are well known. Sarwat Gilani recently celebrated her birthday, and it was a sumptuous occasion, as was customary for her. We wish Sarwat the happiest birthday. The actress shared photos and videos from her birthday celebrations on her Instagram stories. Let’s take a look at some of Sarwat Gilani’s birthday highlights: 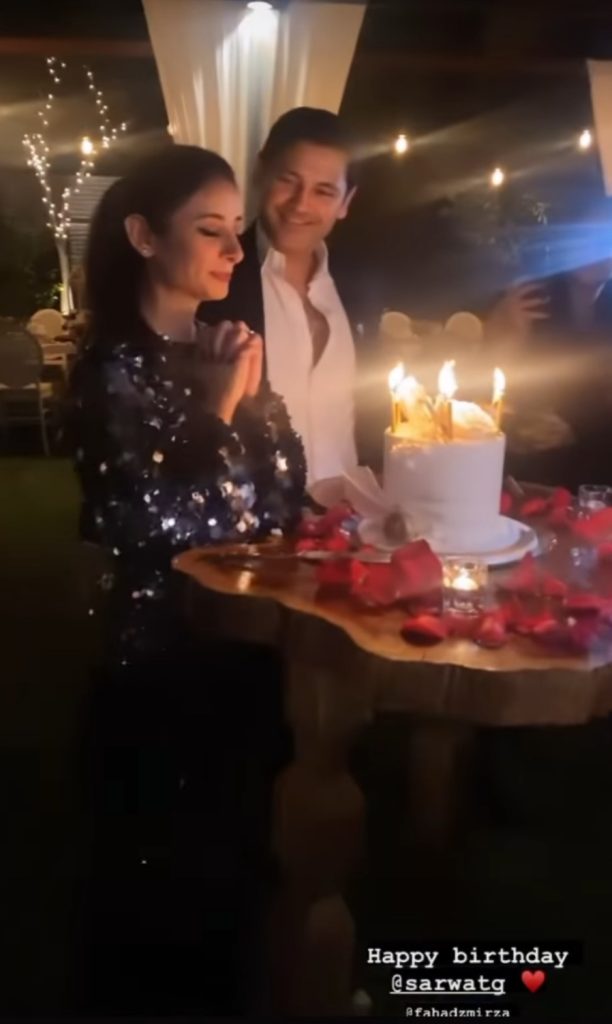 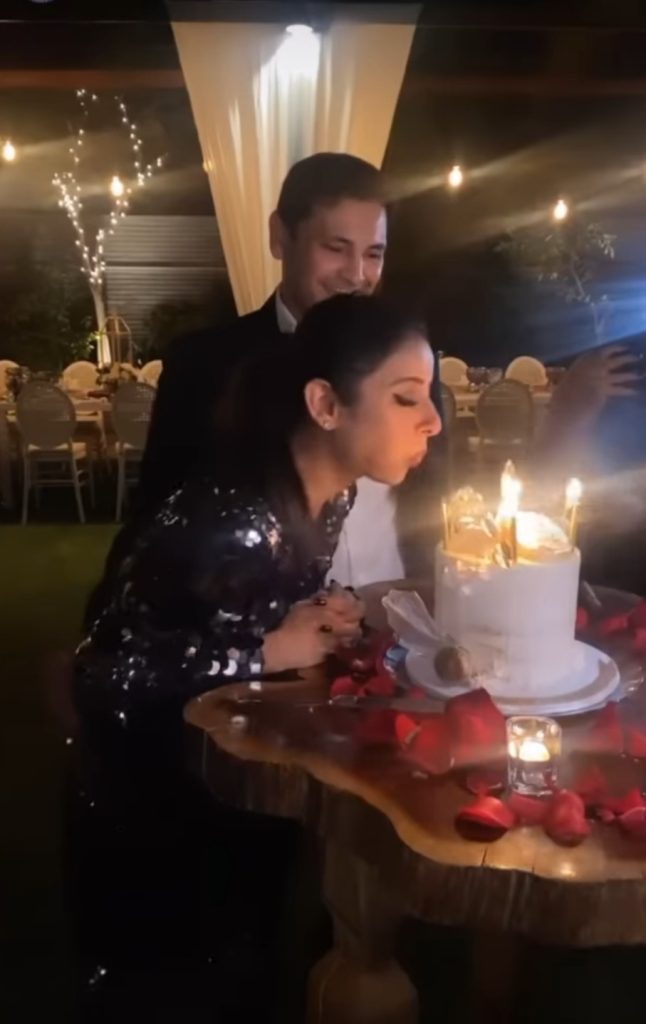 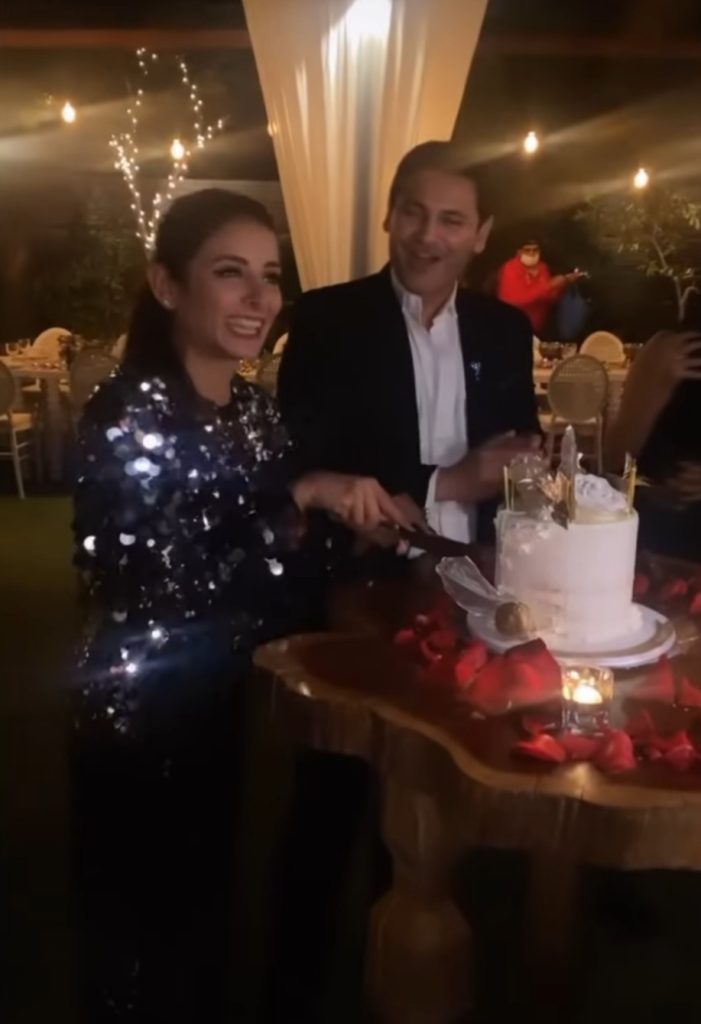 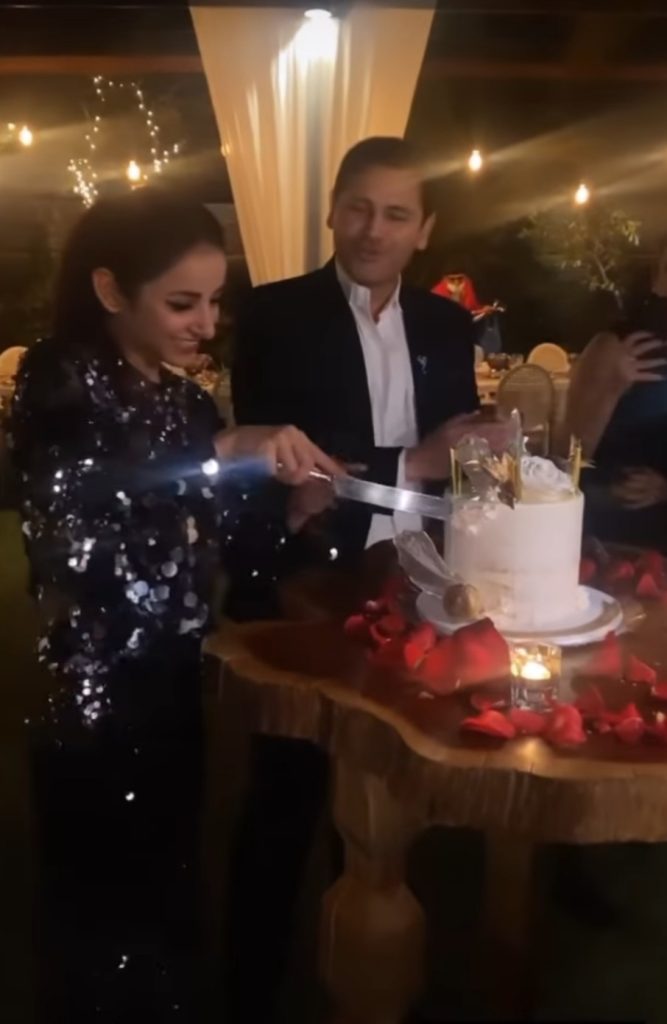 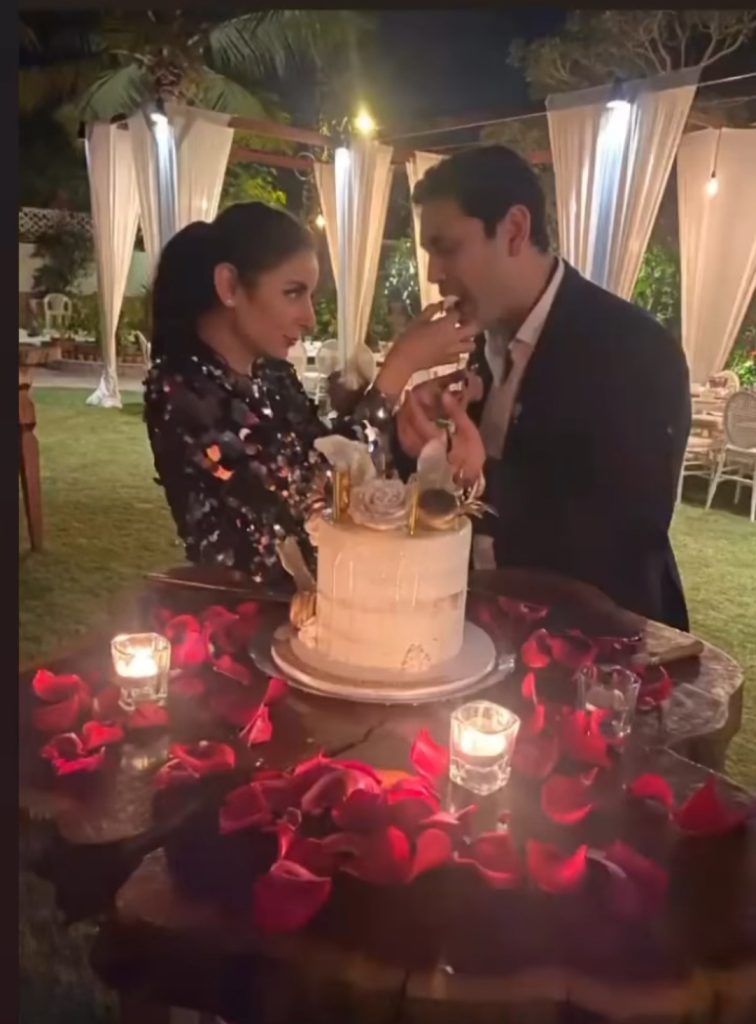 Fahad Mirza is Sarwat’s second husband. She married Fahad a second time because she couldn’t find a person who had the same mind as her own for the first time. However, now Sarwat and Fahad are living a happy married life and are so much in love with each other. Both partners support each other in every life decision. 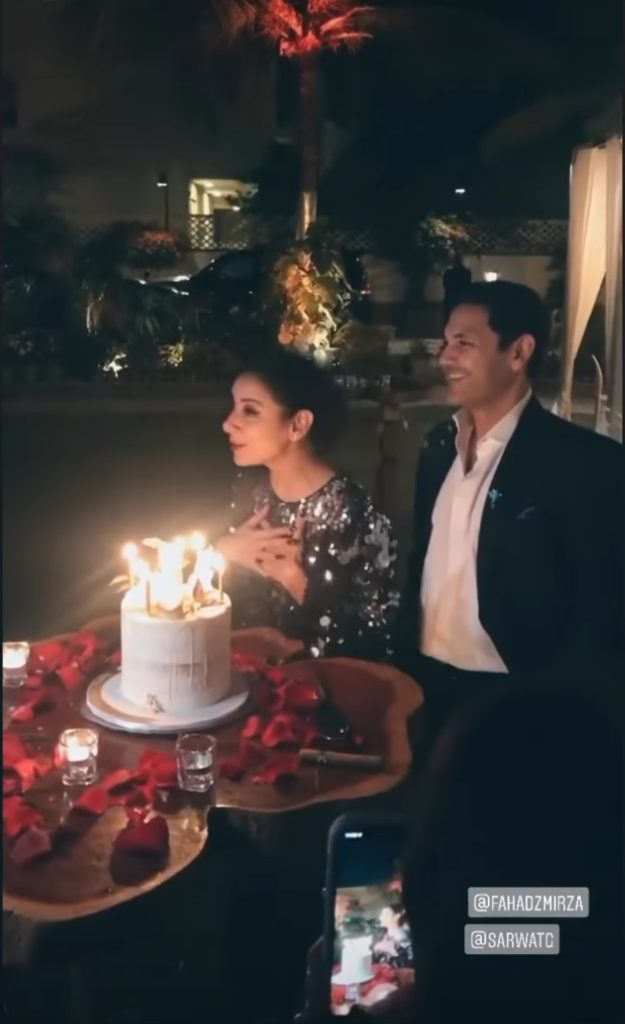 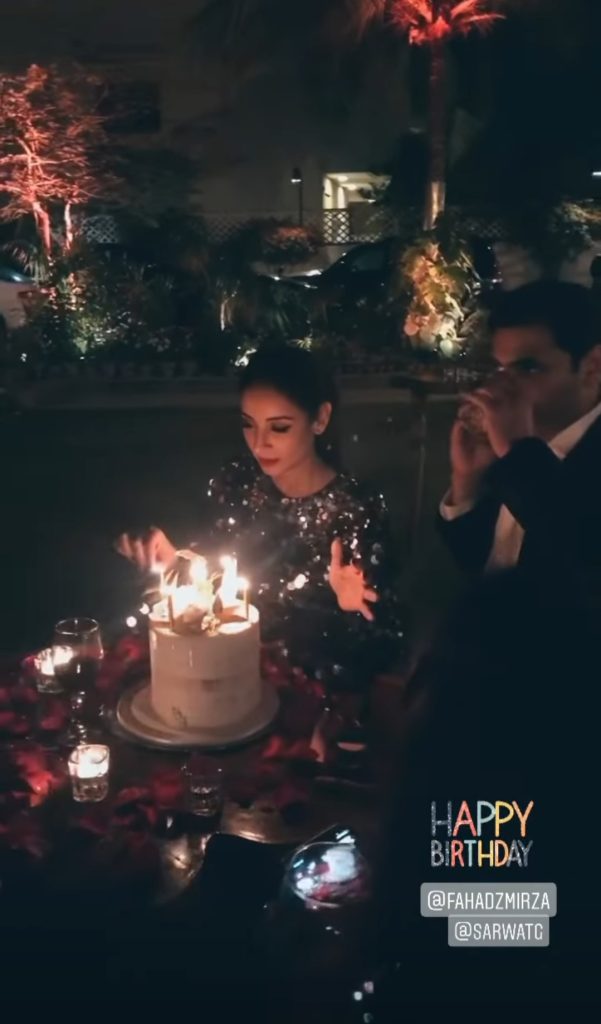 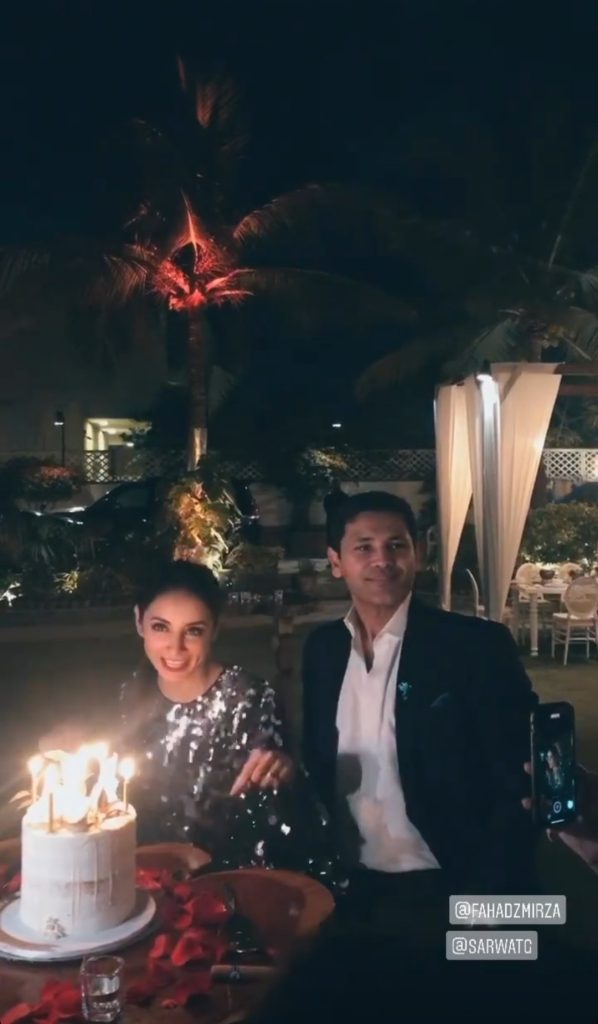 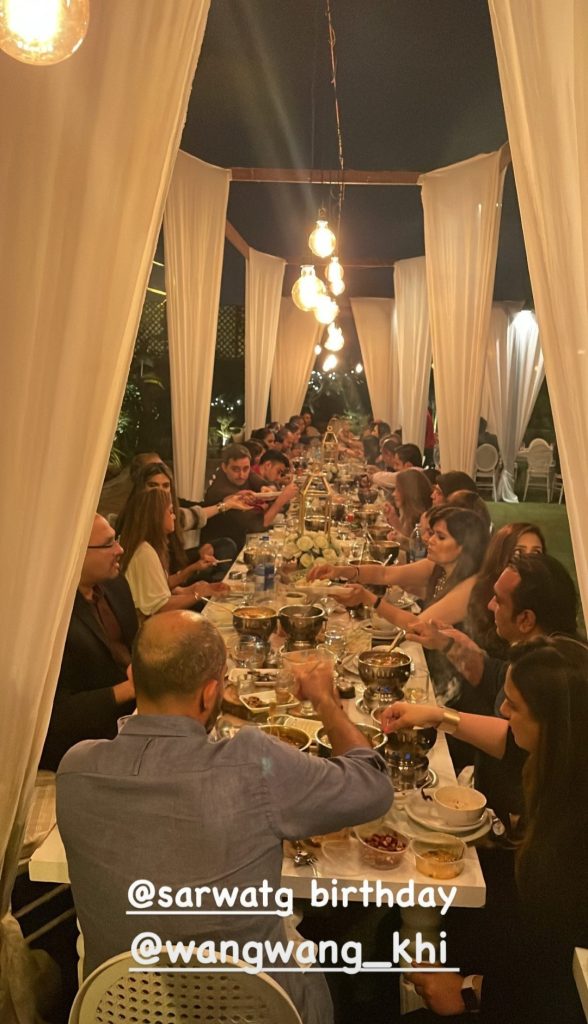 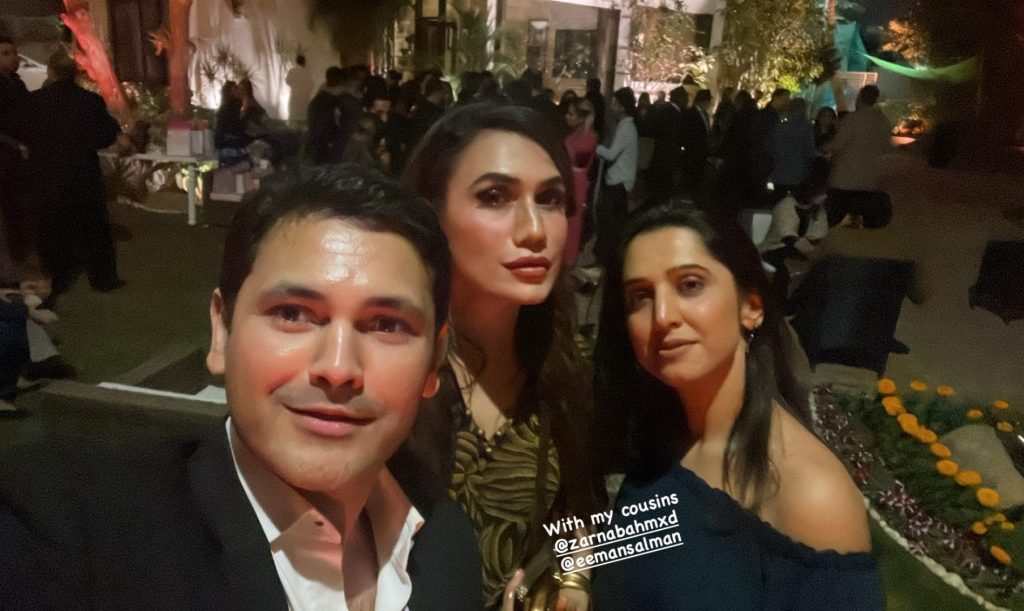 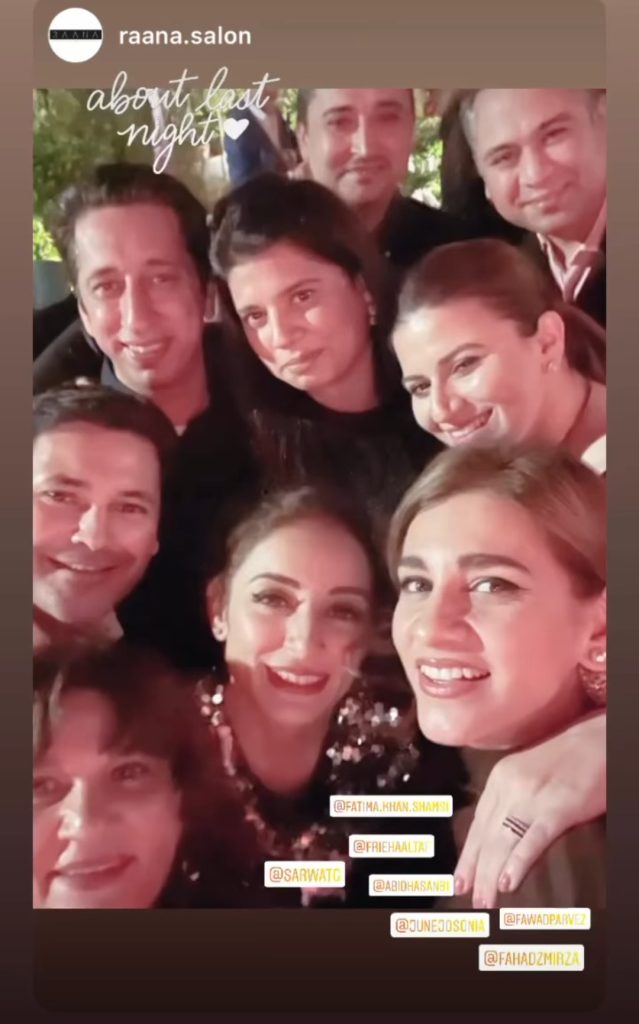