Noman Ijaz, a senior actor in Pakistan’s showbiz industry, has stated that establishing one’s image in front of the world takes time.

Noman Ijaz has uploaded a new photo with senior actor Javed Sheikh on the photo and video sharing app Instagram, which was taken on the set of his chat program

, which airs on a private TV channel. 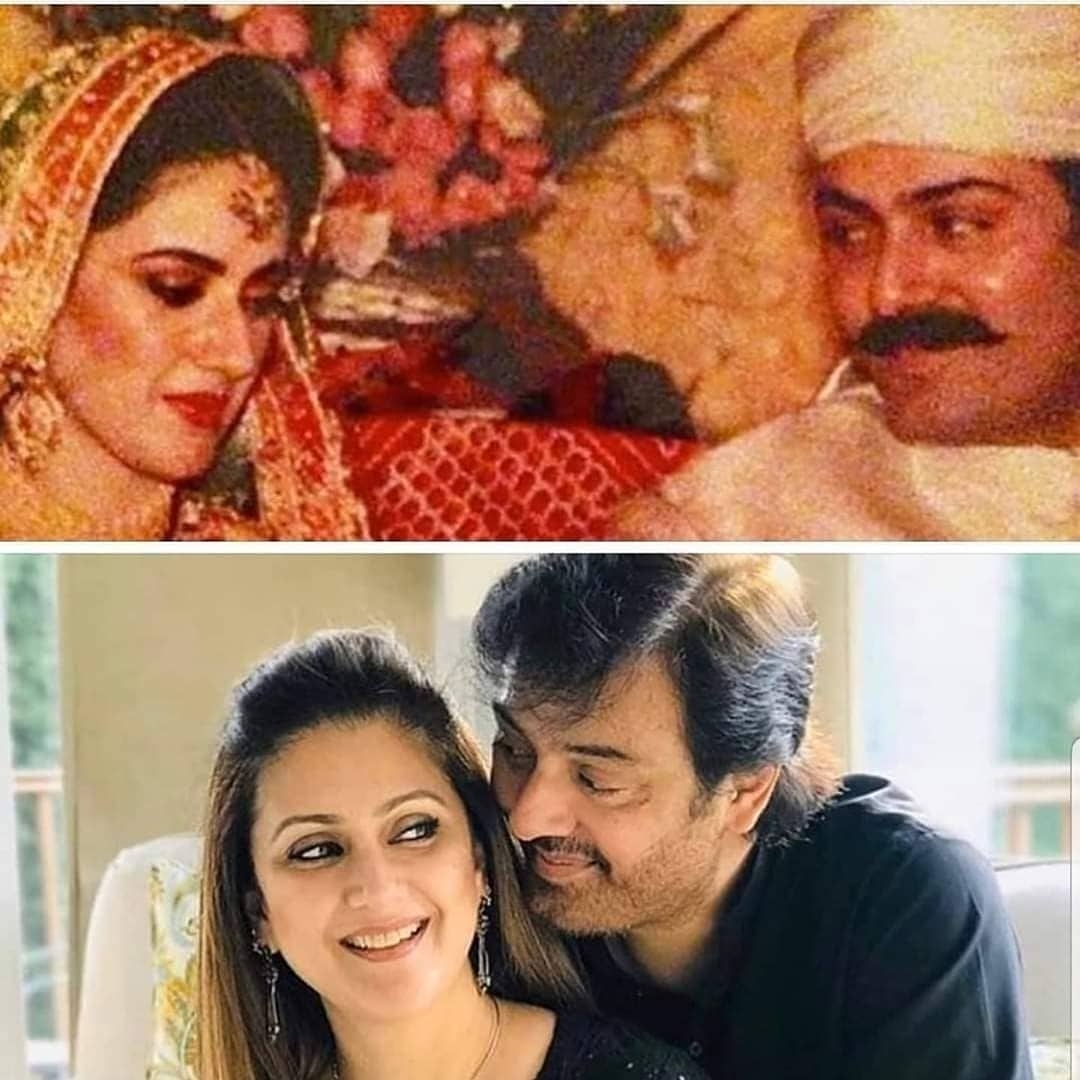 Noman Ijaz is clothed in white in the Instagram photo, while Javed Sheikh is clad in light blue.

As can be seen in the photograph, these two great entertainment performers are overjoyed. 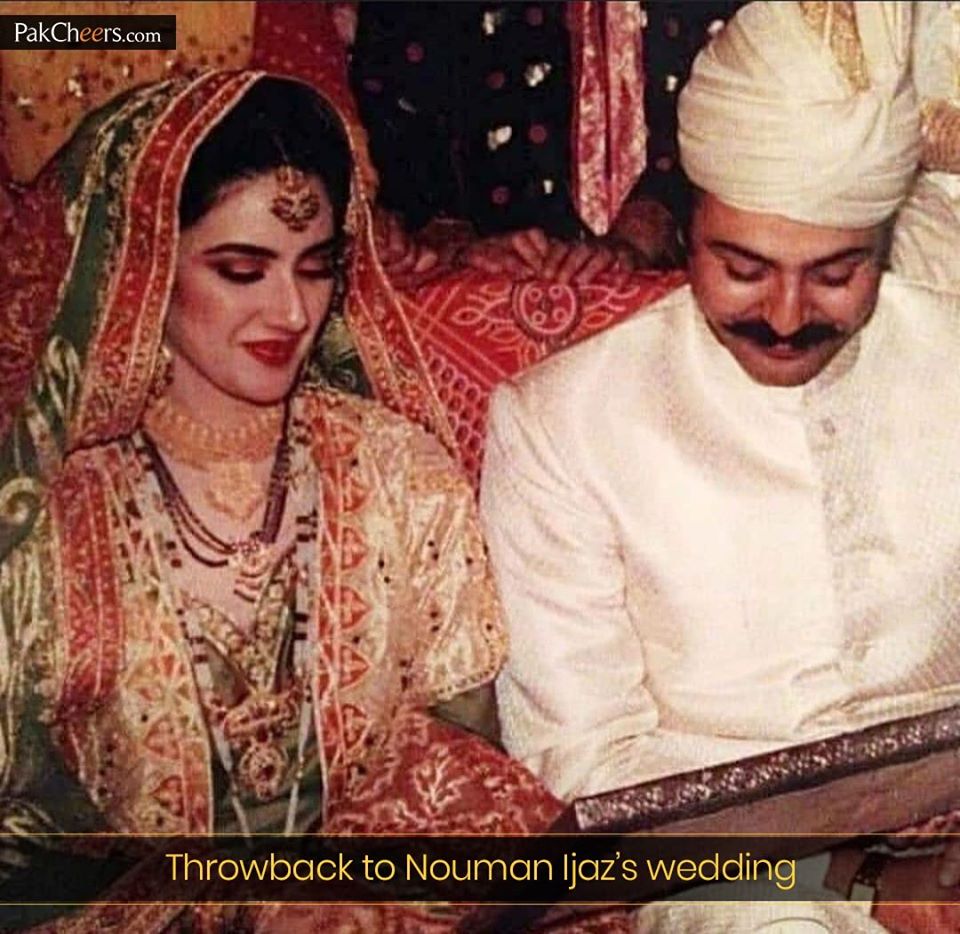 “Selfie is made in a few seconds,” wrote Noman Ijaz, as usual, adding a profound caption to his photo. “It takes time for a person to establish his image in front of the public,” the actor wrote. 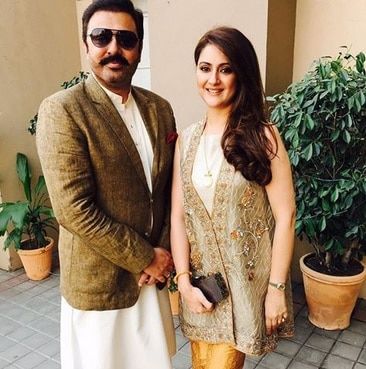 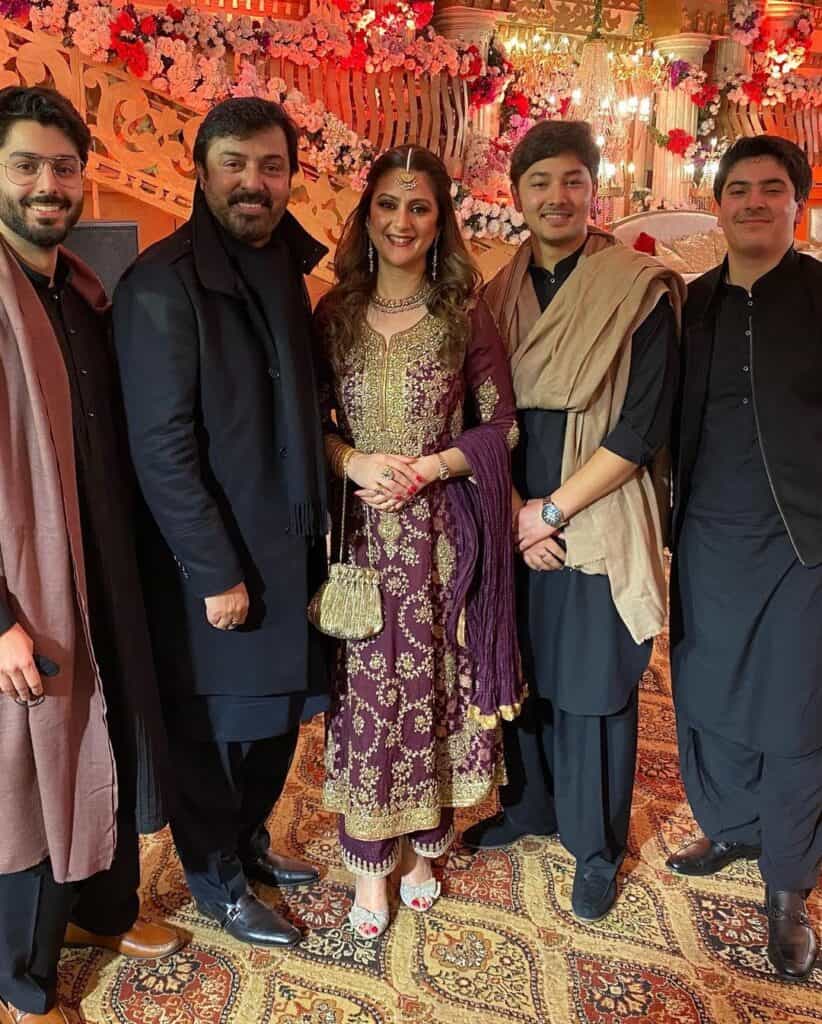 It should be noted that Noman Ijaz frequently wins the hearts of admirers on social media by offering unique and relevant posts.

Rumours are circulating that the eldest son of Pakistan’s famed actor Noman Ijaz would make his acting debut. 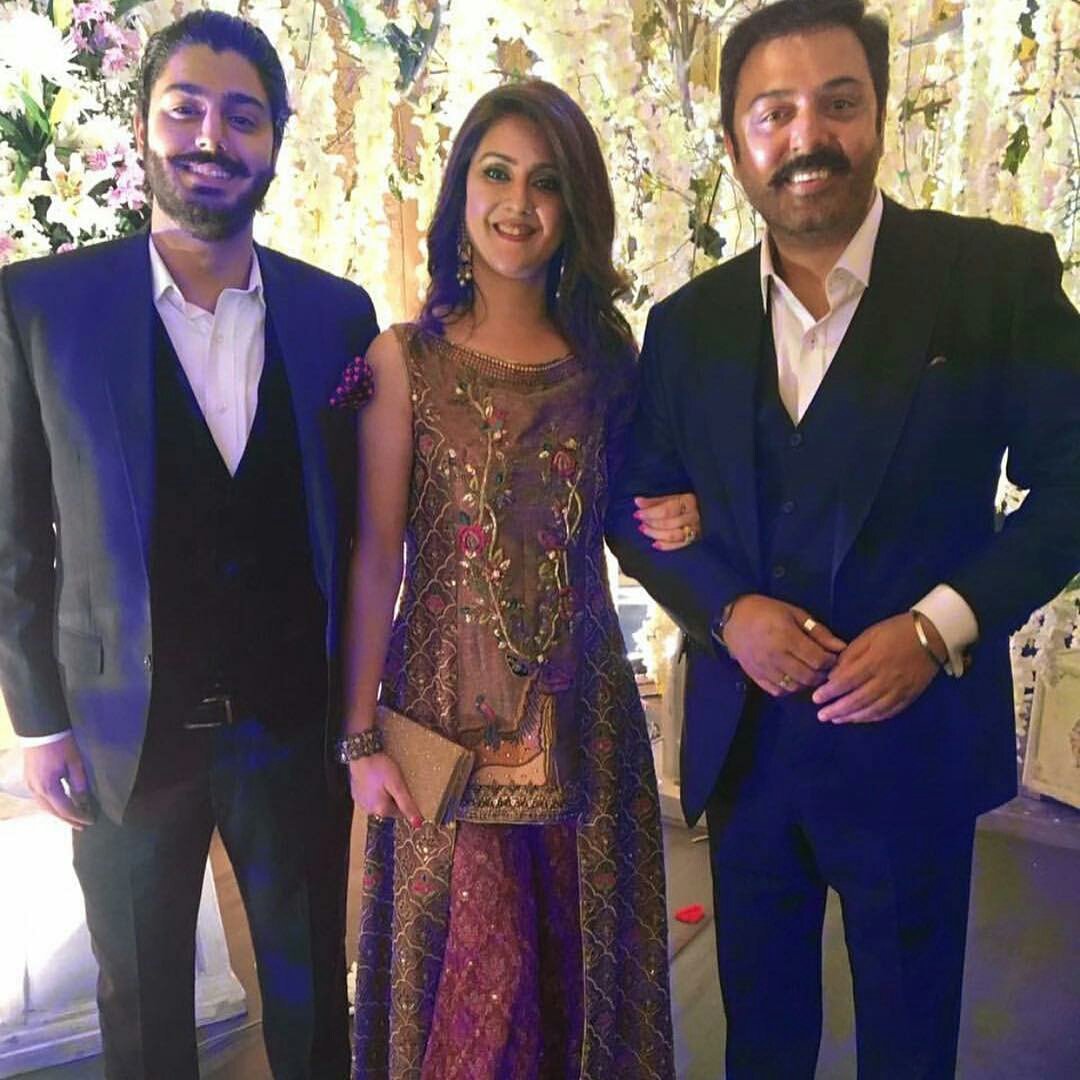 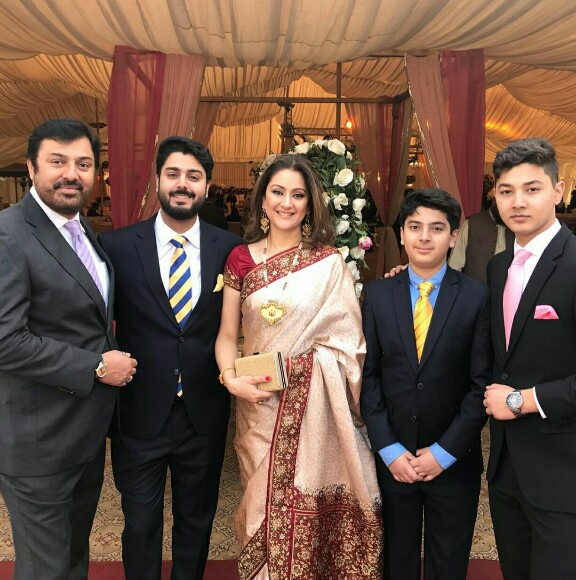 Senior actor Noman Ijaz returned to the festival yesterday by walking the ramp with his eldest son Zaviar Noman in a well-known Pakistani fashion show. There has been a lot of buzz about Zaviar Noman since the ramp walk. 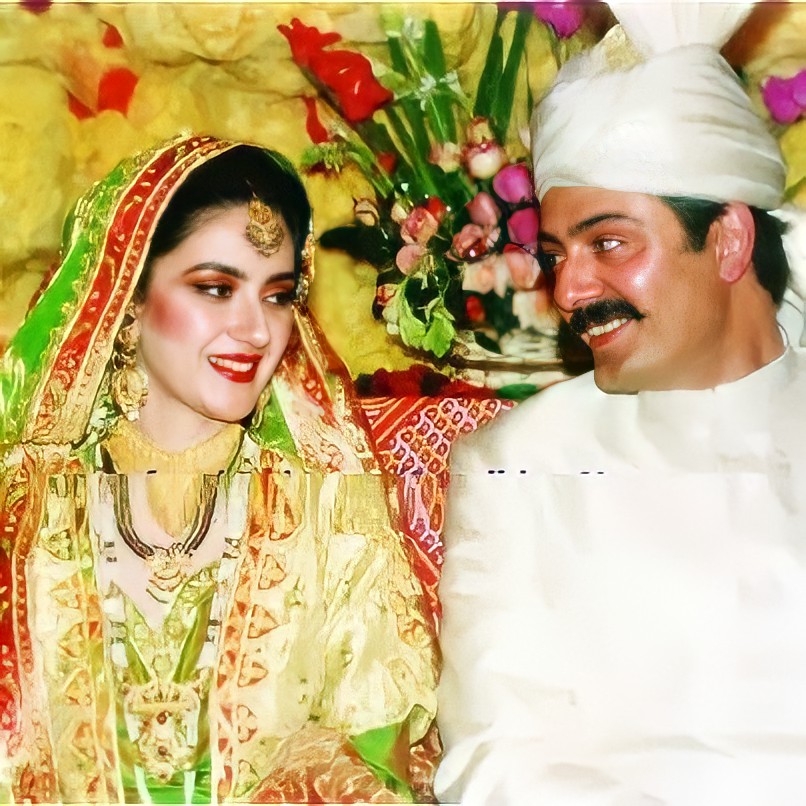 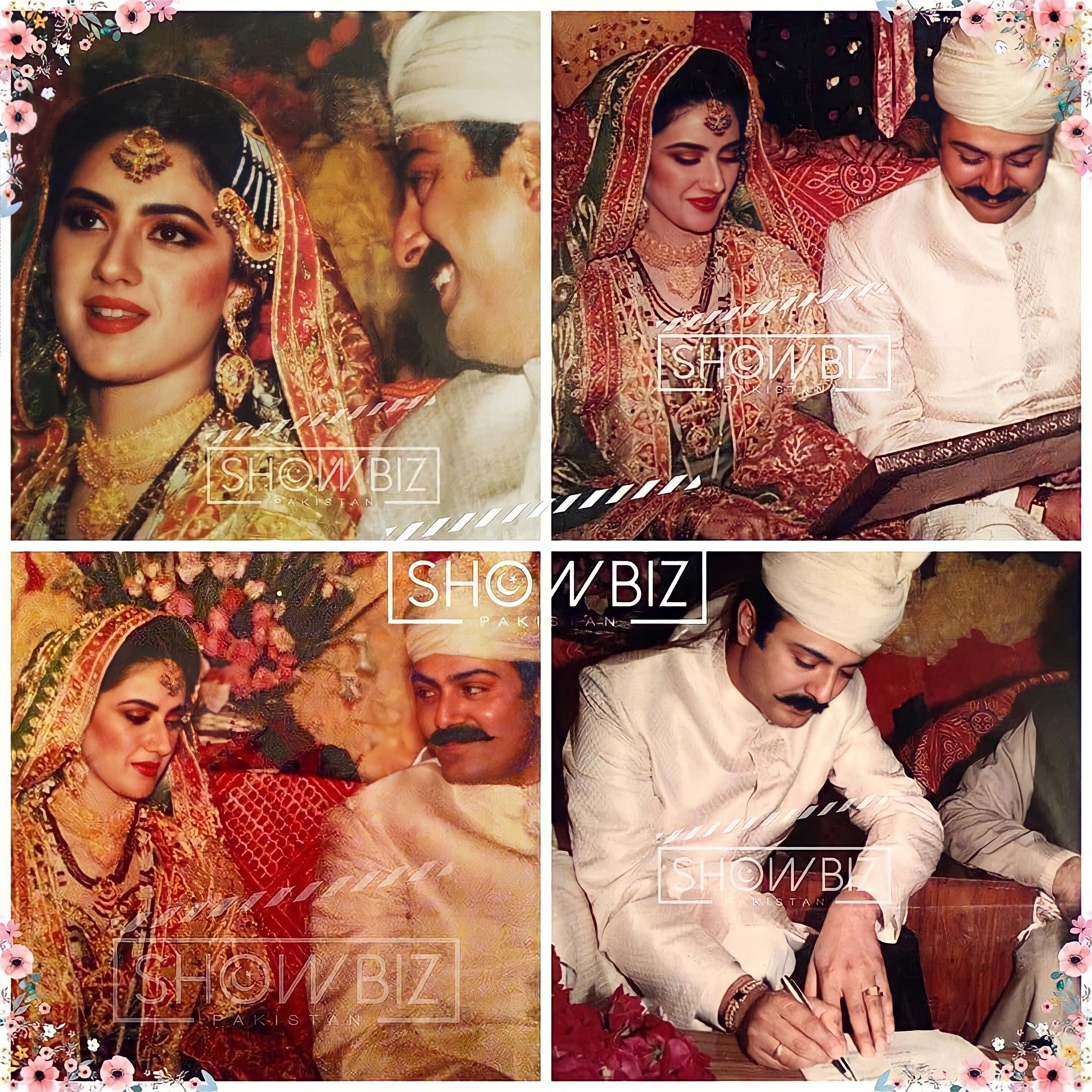 Meanwhile, both father and son can be seen conversing happily with one another.

Following the ramp walk, speculation and rumours began to circulate on social media, prompting Instagram users to wonder if the eldest son, like Noman Ijaz, will pursue a career in show business.