We know Abdullah Sultan not only for his talent but also for his diverse appearances. This young newscaster was born and raised in Lahore, where he also completed his education. He graduated from the National College of Arts, Lahore with a degree in filmmaking. 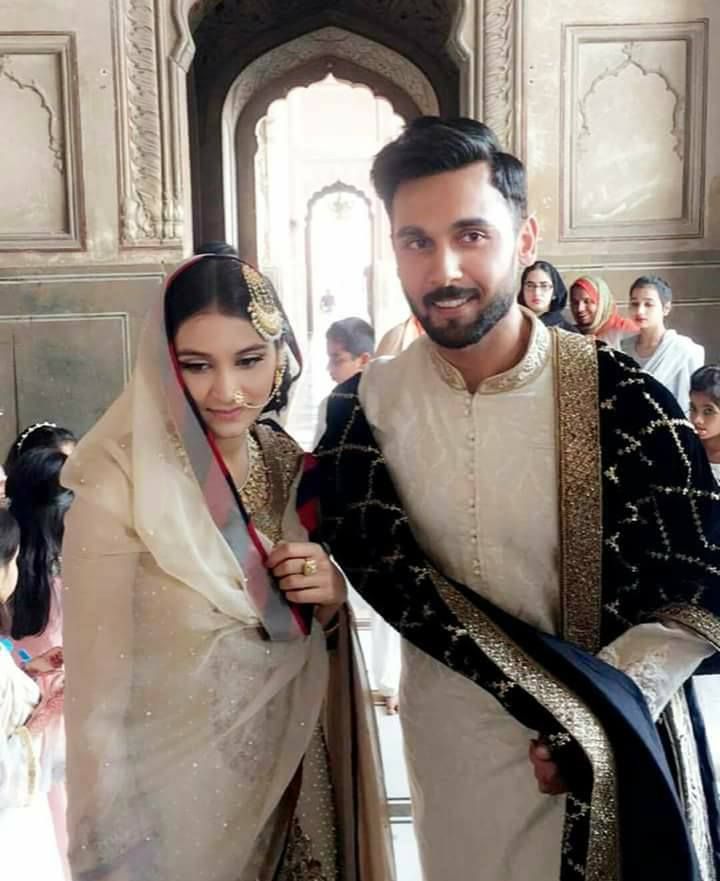 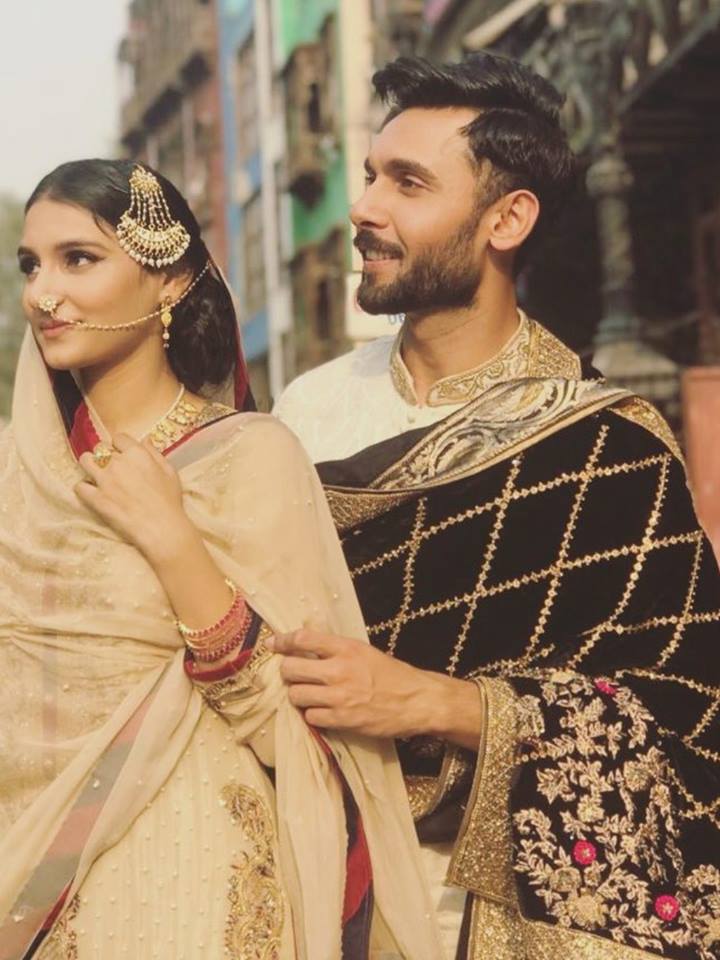 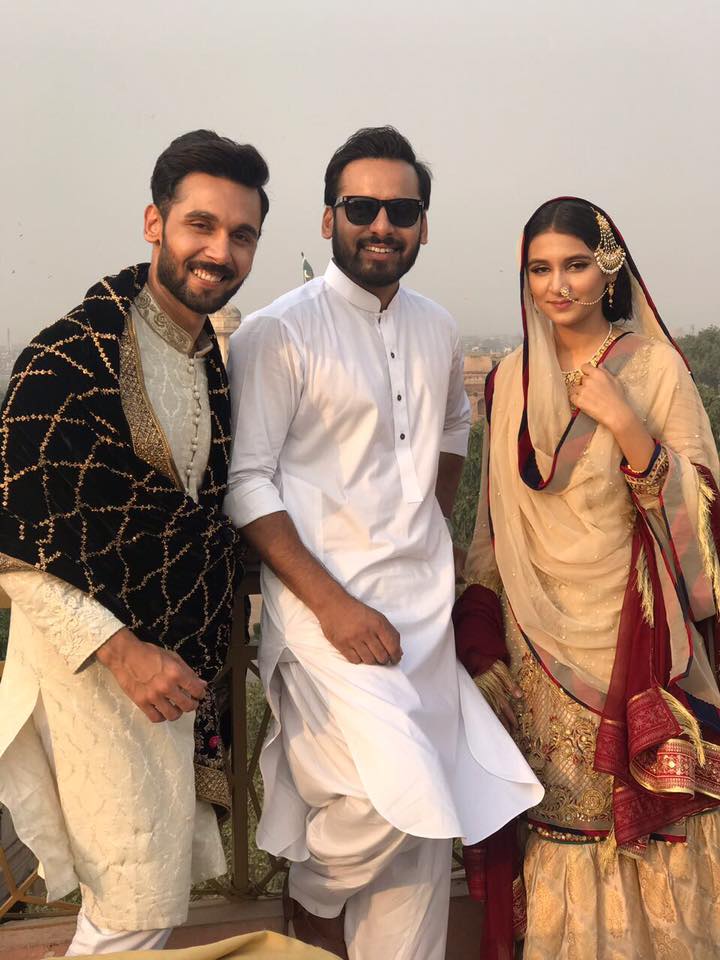 After finishing his education, Abdullah became a newscaster for City 42 News Channel. Abdullah Sultan worked as a reporter for several news organizations throughout his career. For most of his talk shows, he is also well-known as a host. 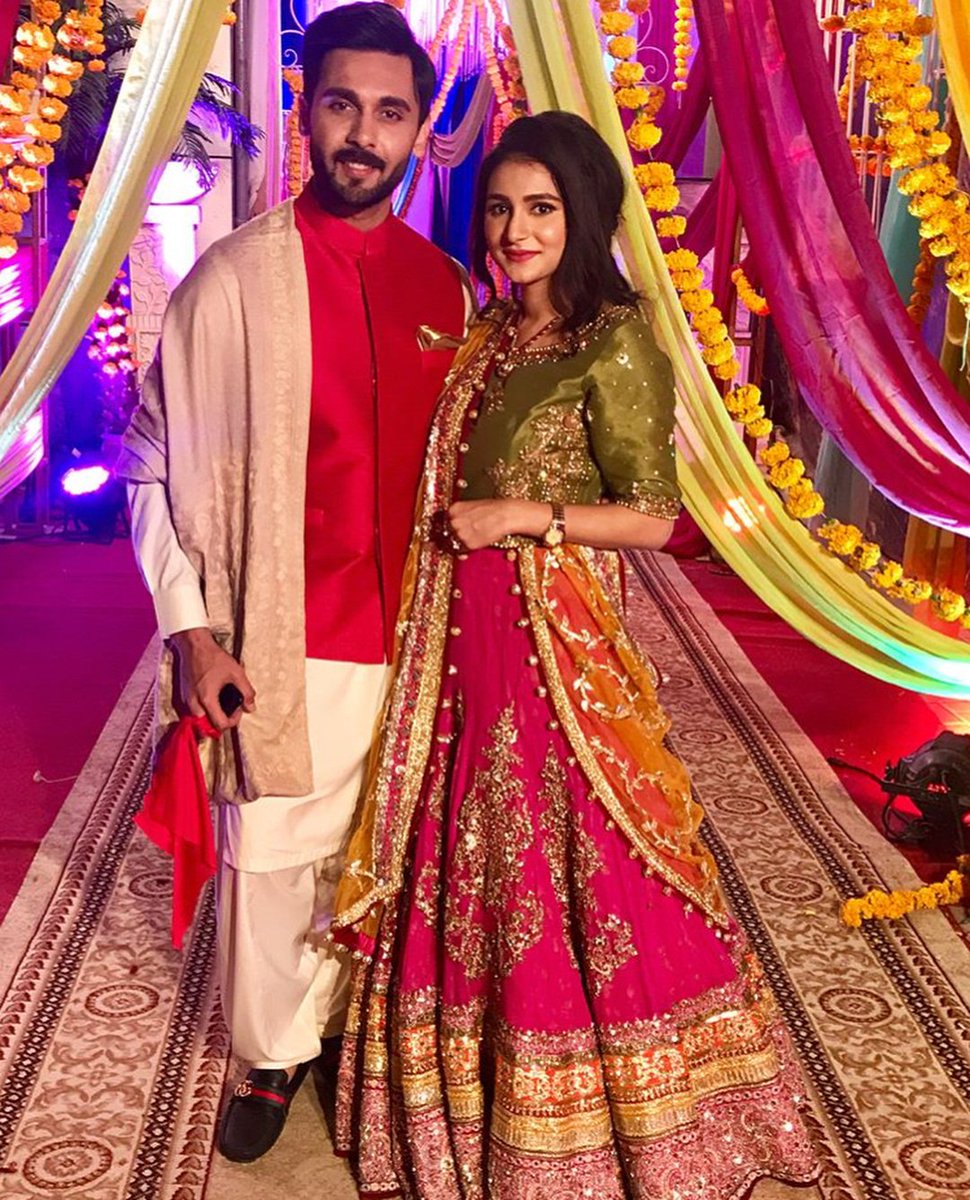 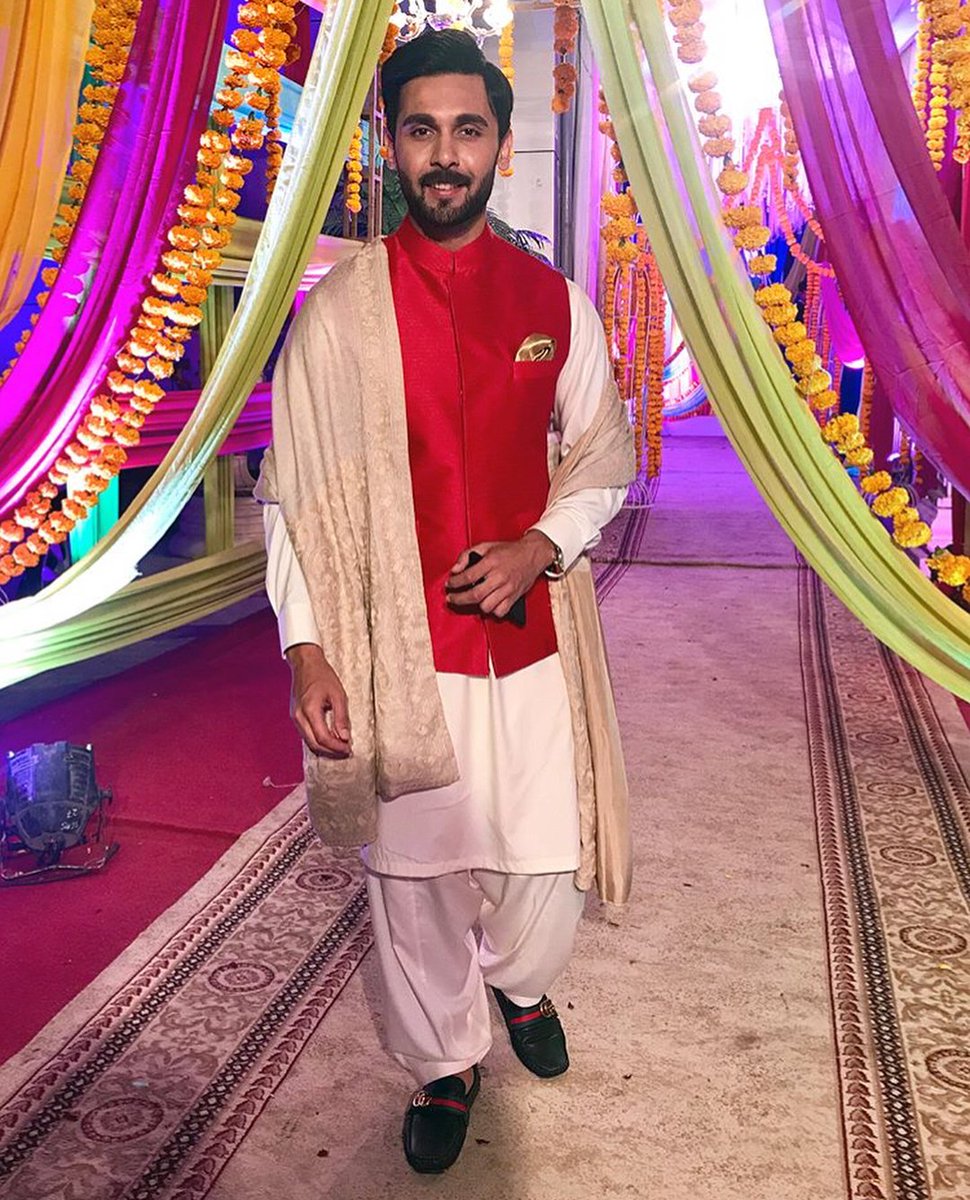 Abdullah Sultan began his career in 2008 with City 42 News Channel, then worked for several TV stations until joining Geo News. Abdullah has done modeling in Fashion Week and has shown the essence of his acting in the film “The Disc”, besides working in the journalism sector. 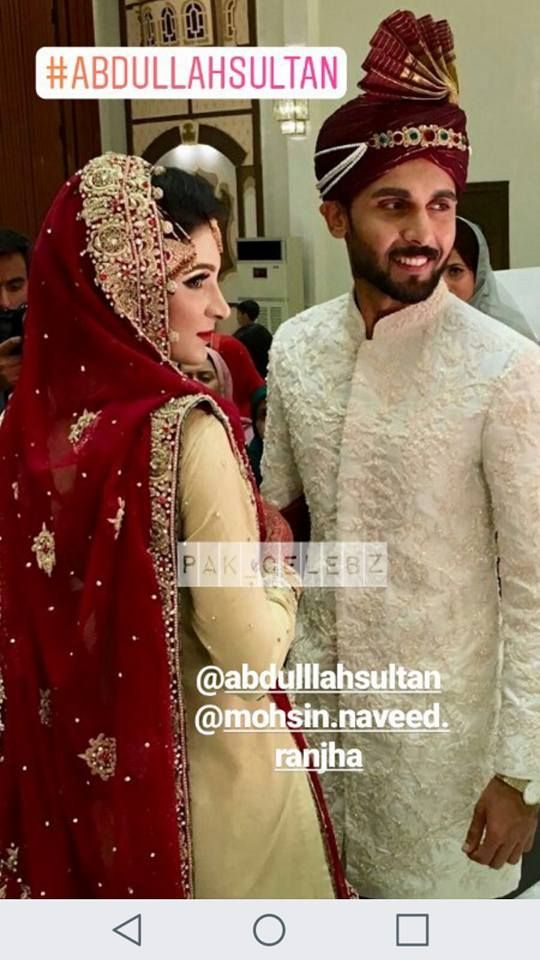 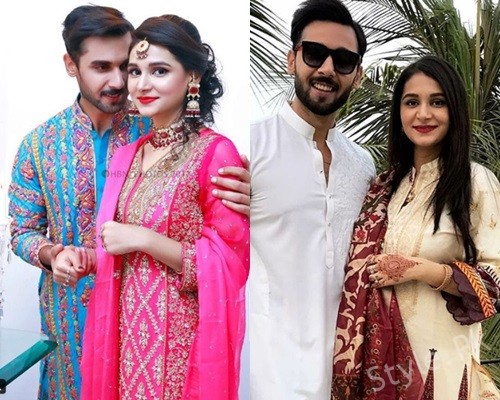 Close relatives and friends attended his wedding ceremony at Badshahi Masjid in Lahore. On Instagram, photos of the marriage ceremony and Abdullah Sultan’s wife have been shared. 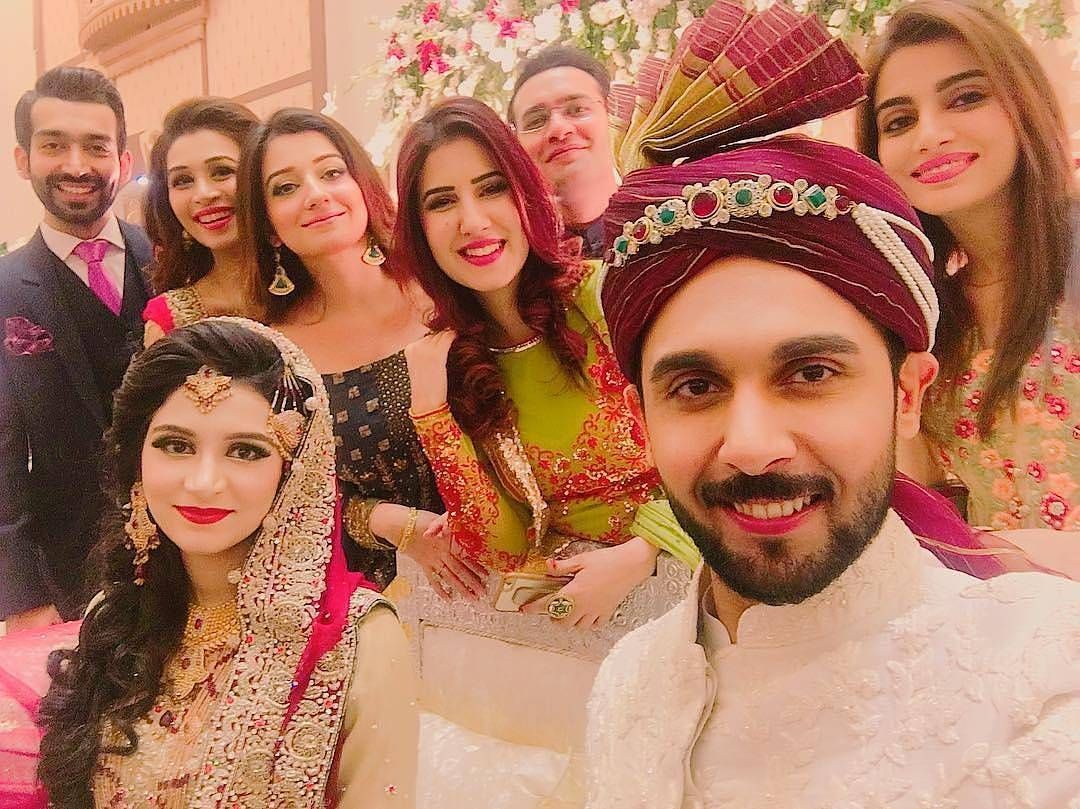