Sara Loren, as Mona Lizza Hussain, is a Pakistani actress and model best known for her work in Hindi and Urdu films and television. In 2010, Loren made her cinematic debut opposite Himesh Reshammiya in Pooja Bhatt’s romance thriller Kajraare, and later played vixen Nisha in the 2013 film Murder 3. She won the Tarang Housefull Awards for Best Actress in a Leading Role for her performance in Yasir Nawaz’s Anjuman the following year. Loren made her acting debut in the Rabia Zinda Rahegi series in 2003. Sara was nominated for Best Drama Actress at the 2nd Pakistan Media Awards for her work in Main Mar Gai Shaukat Ali. 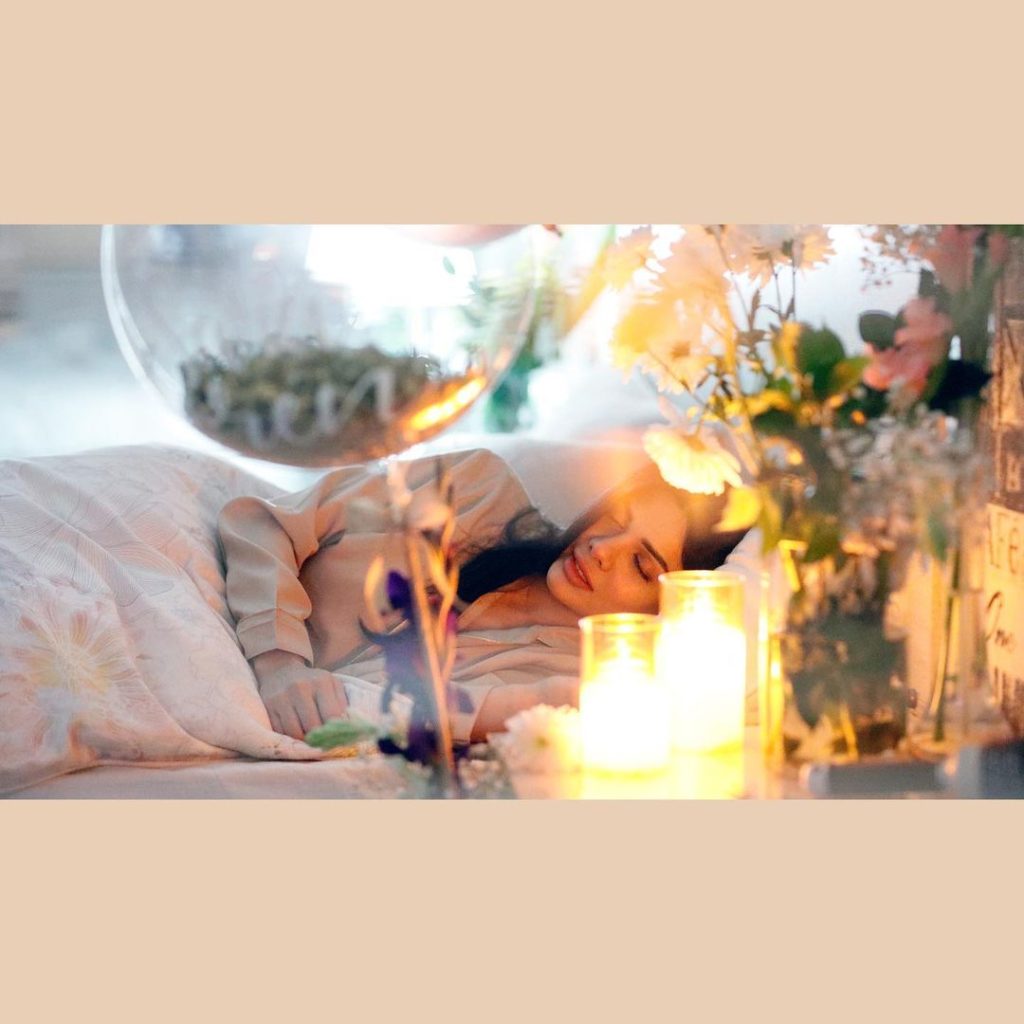 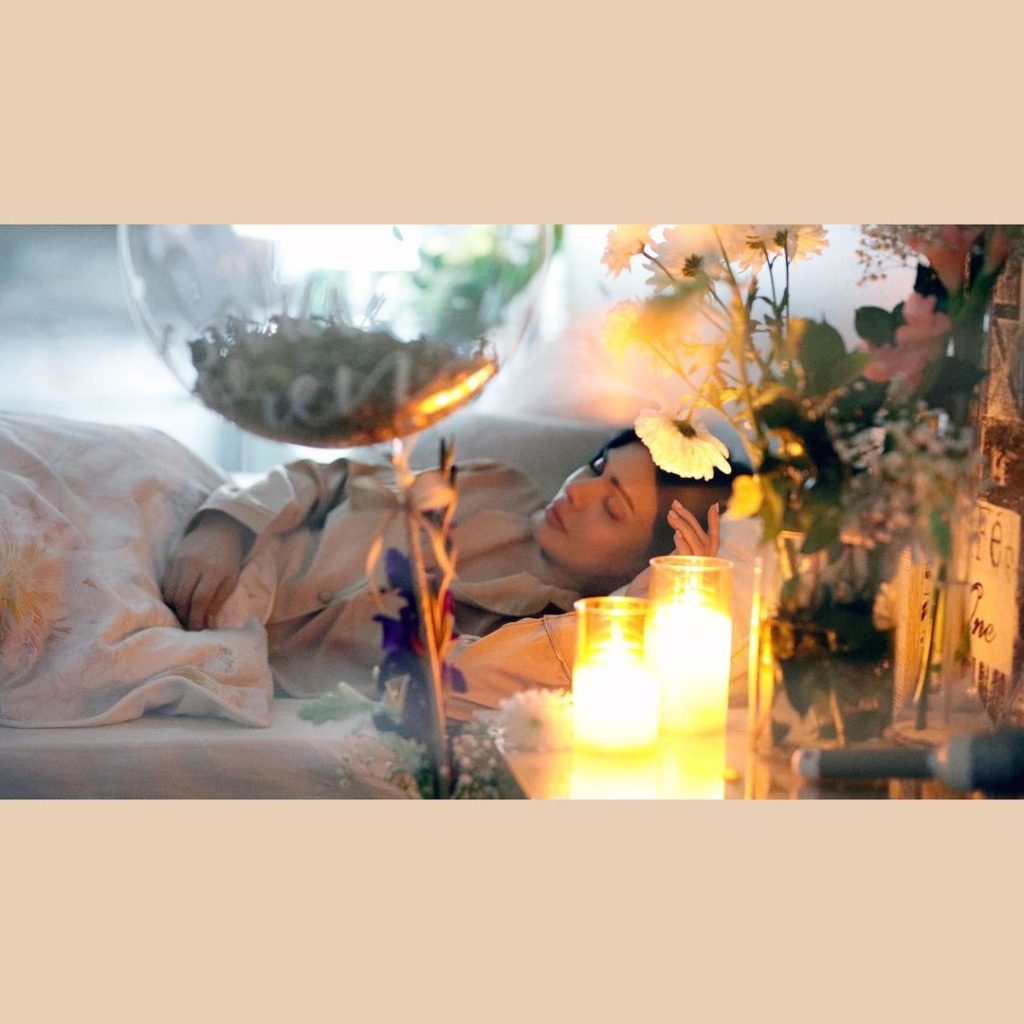 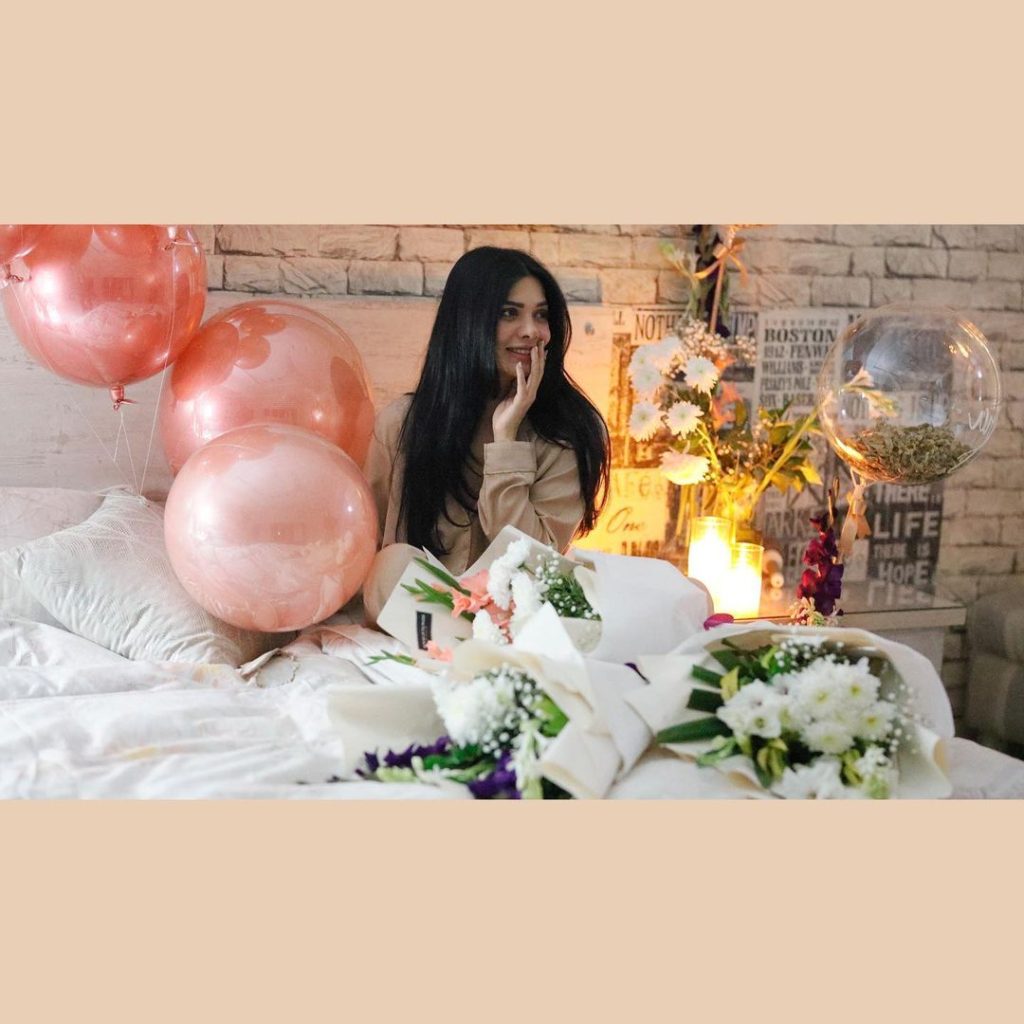 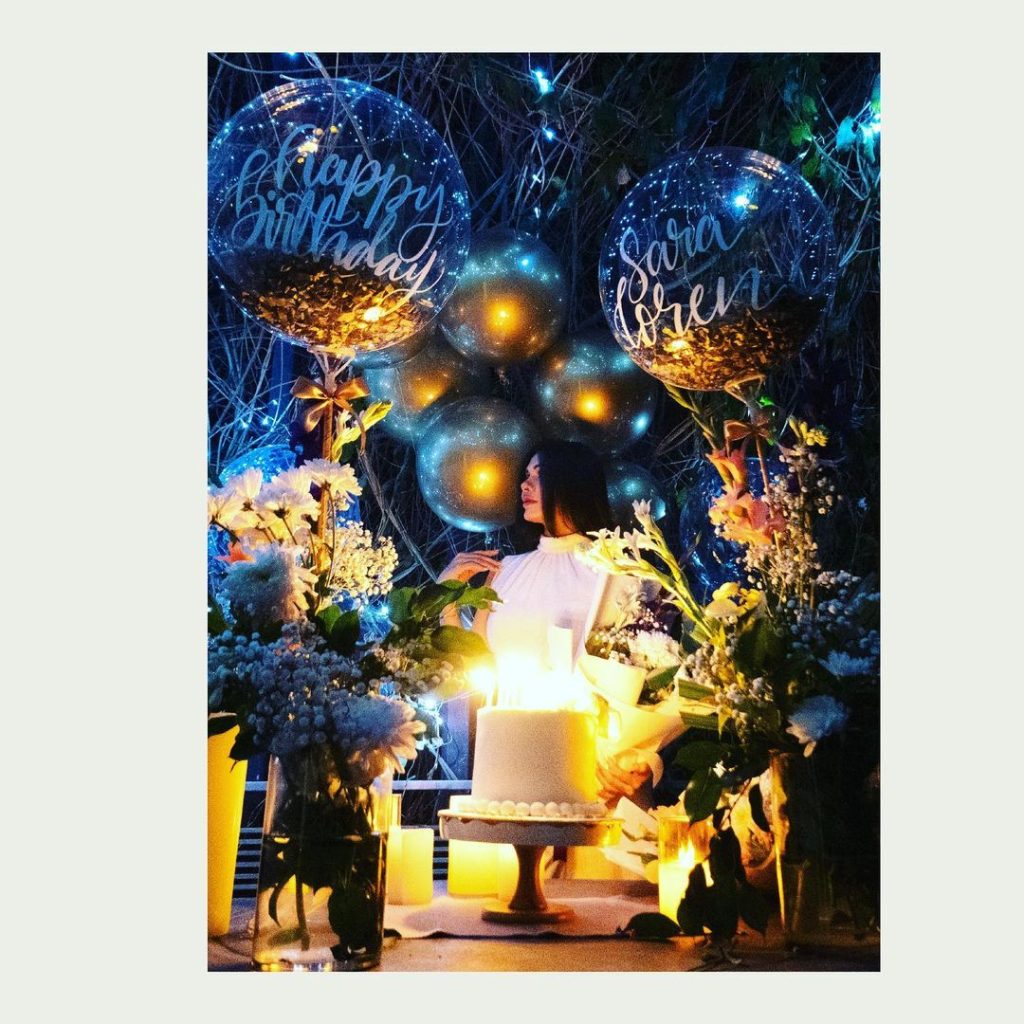 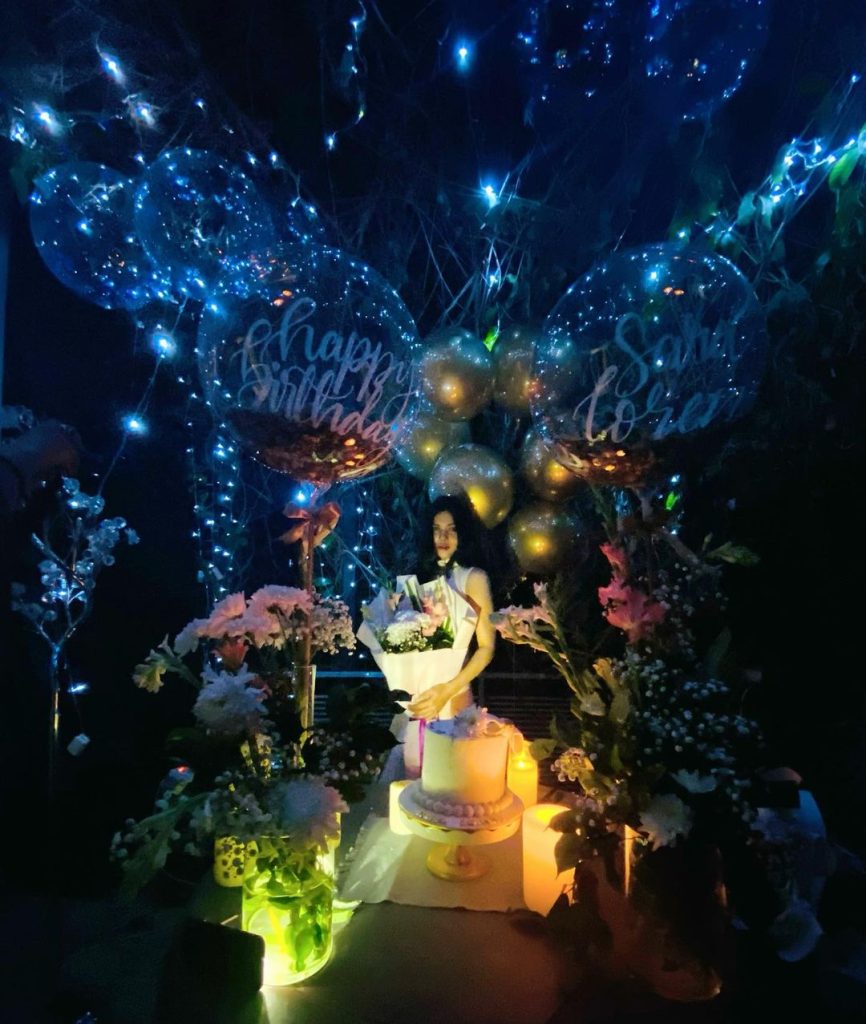 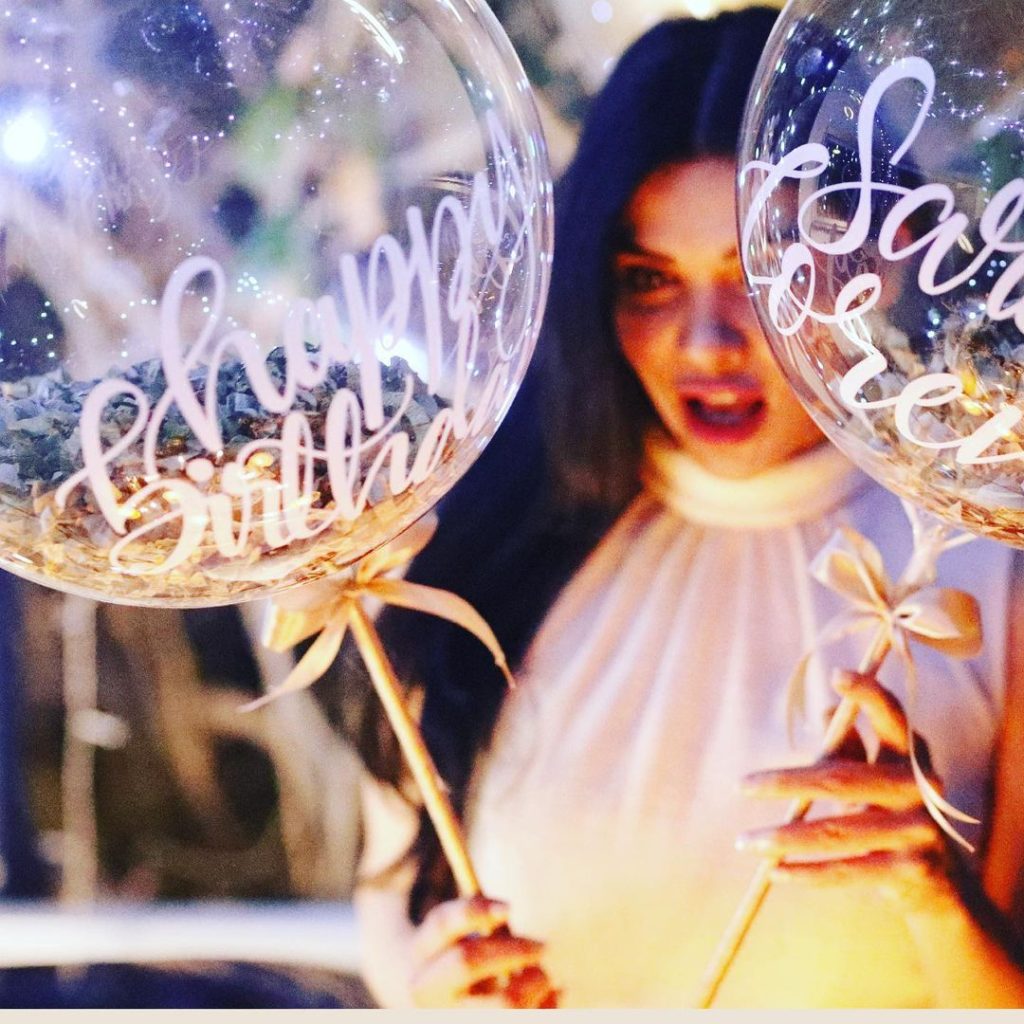 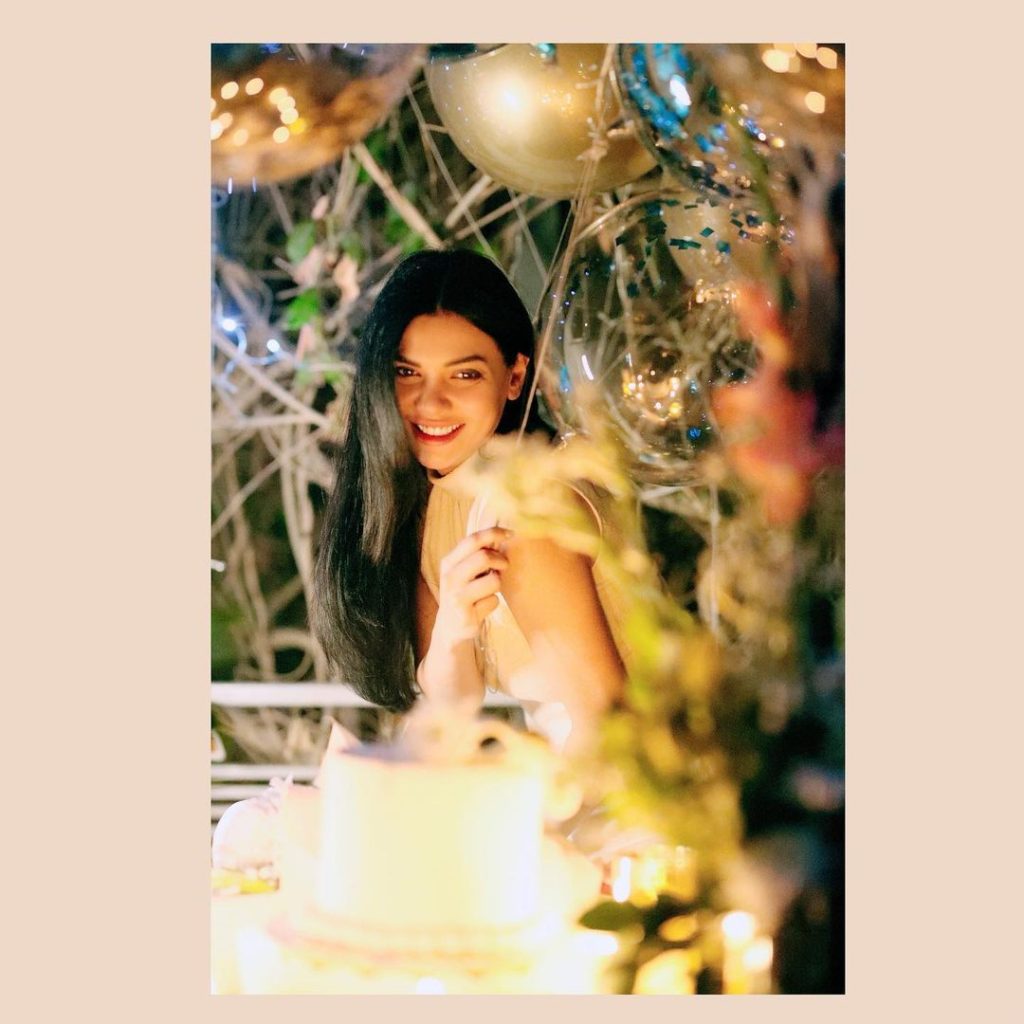 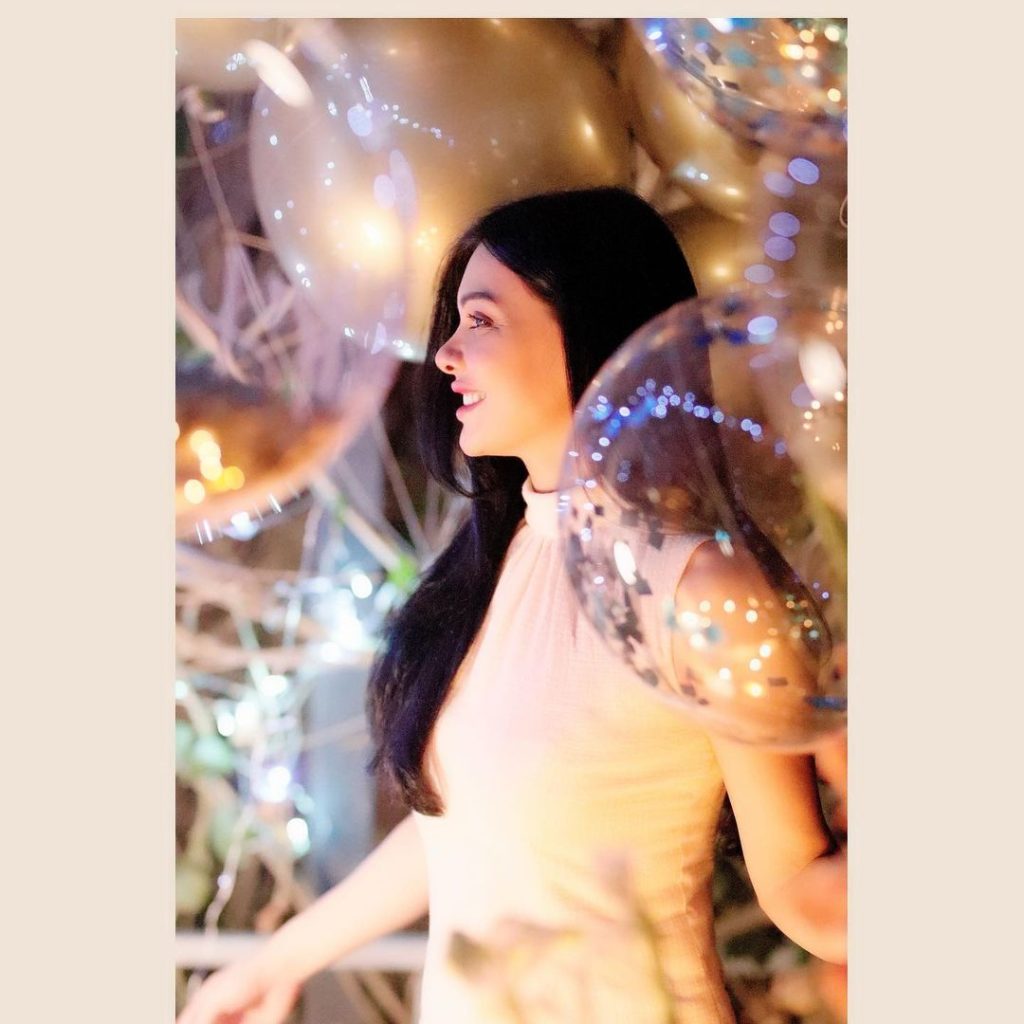 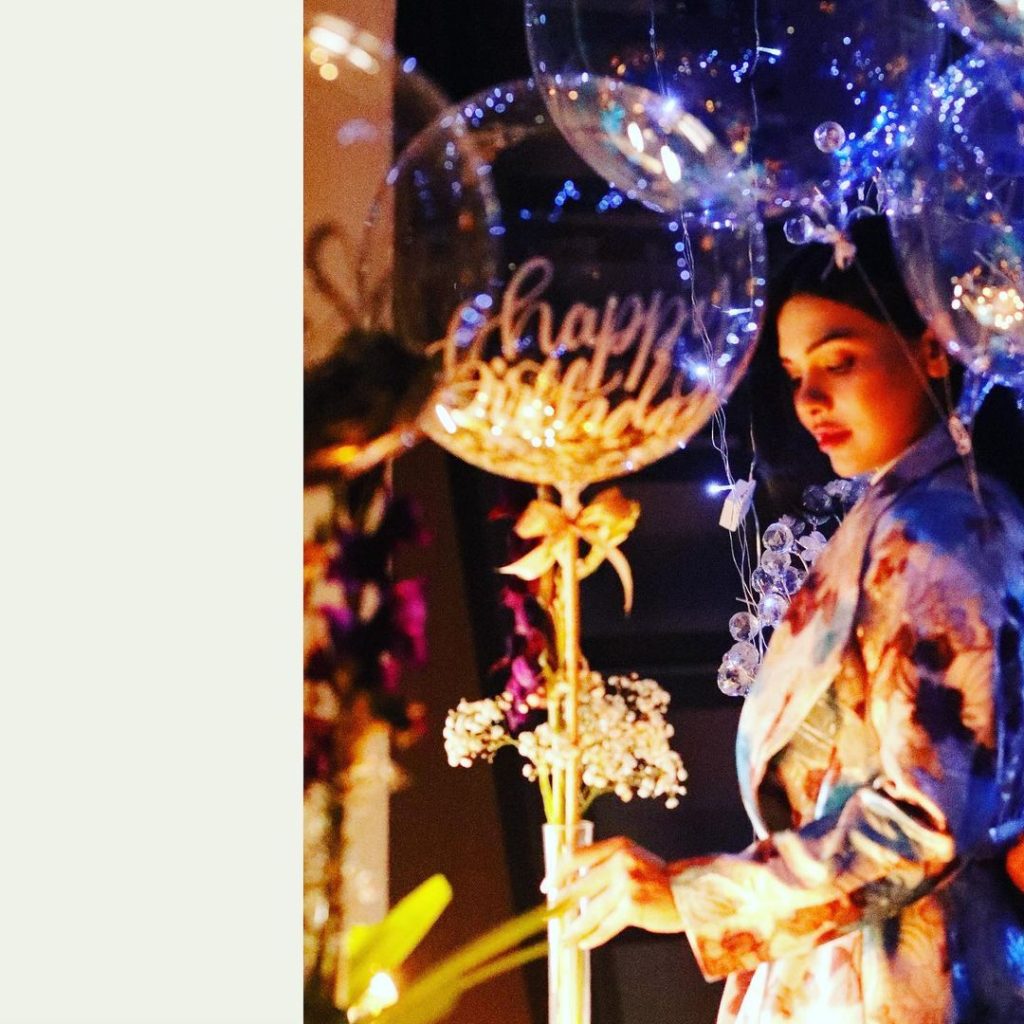 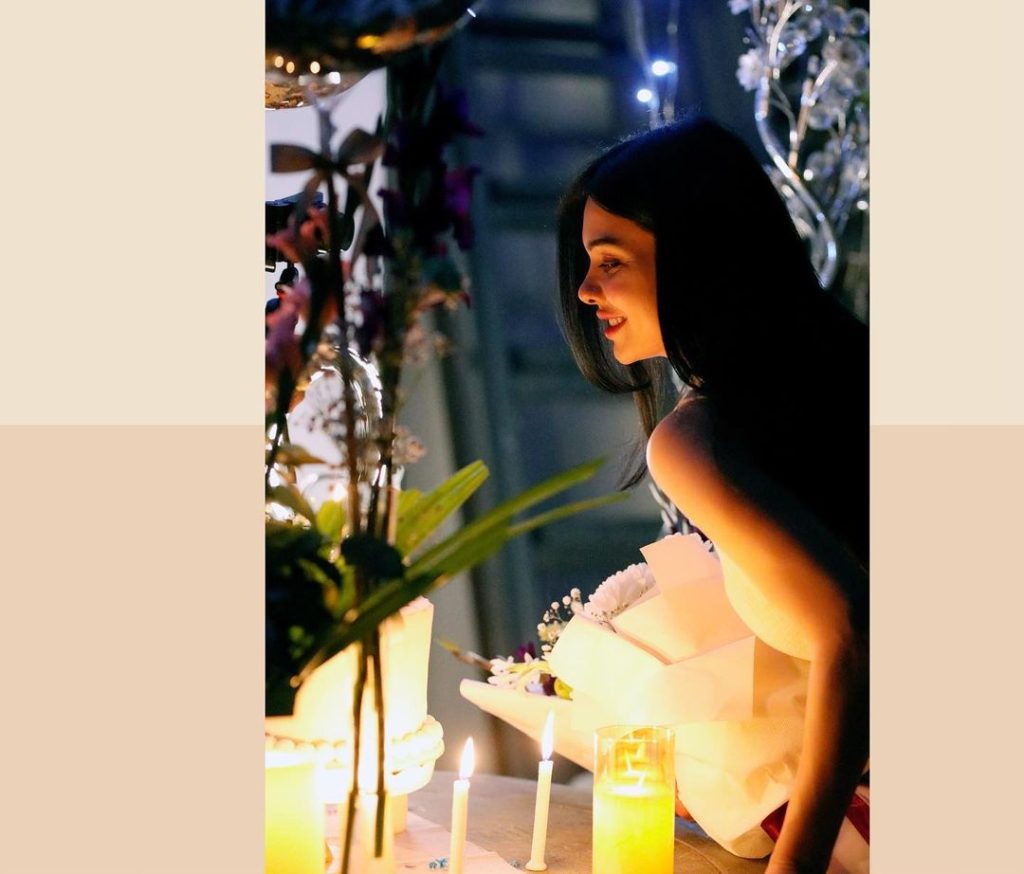