Beautiful photos of Bilal and Uroosa Qureshi with their kids.

Bilal Qureshi is a well-known Pakistani actor who has appeared in several hit dramas. He is best known for his role in the drama Munafiq, alongside Fatima Effendi and Adeel Chaudhry. Bilal Qureshi’s wife, Uroosa Qureshi, was a talented actress and model, but she retired from show business following her marriage. Uroosa is now 31 years old. 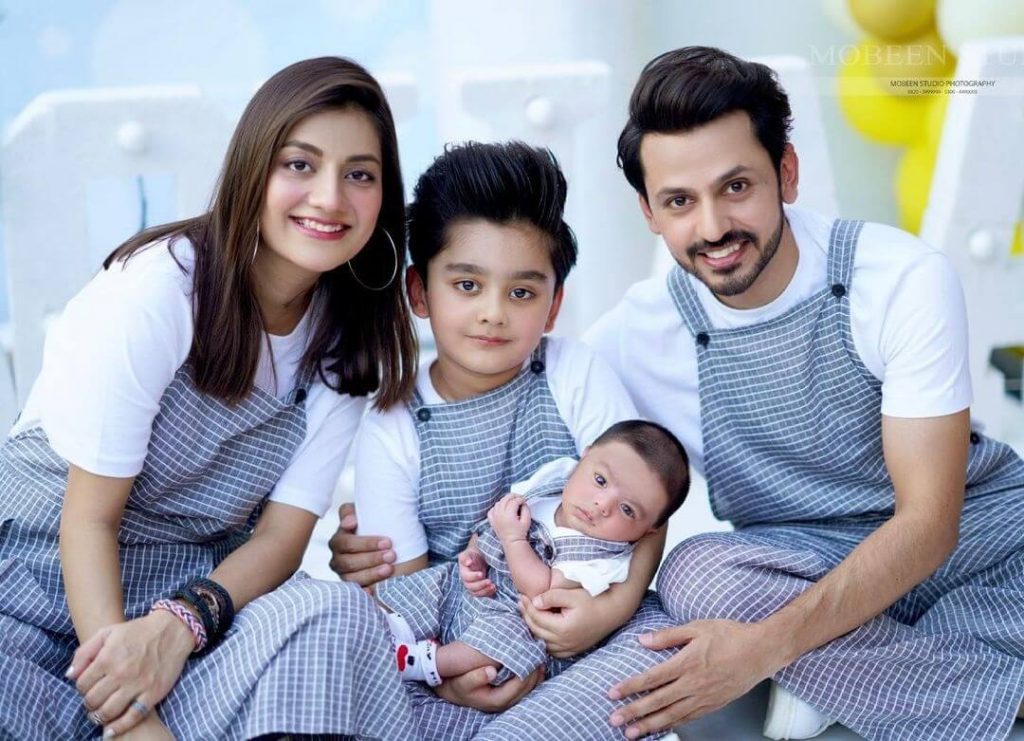 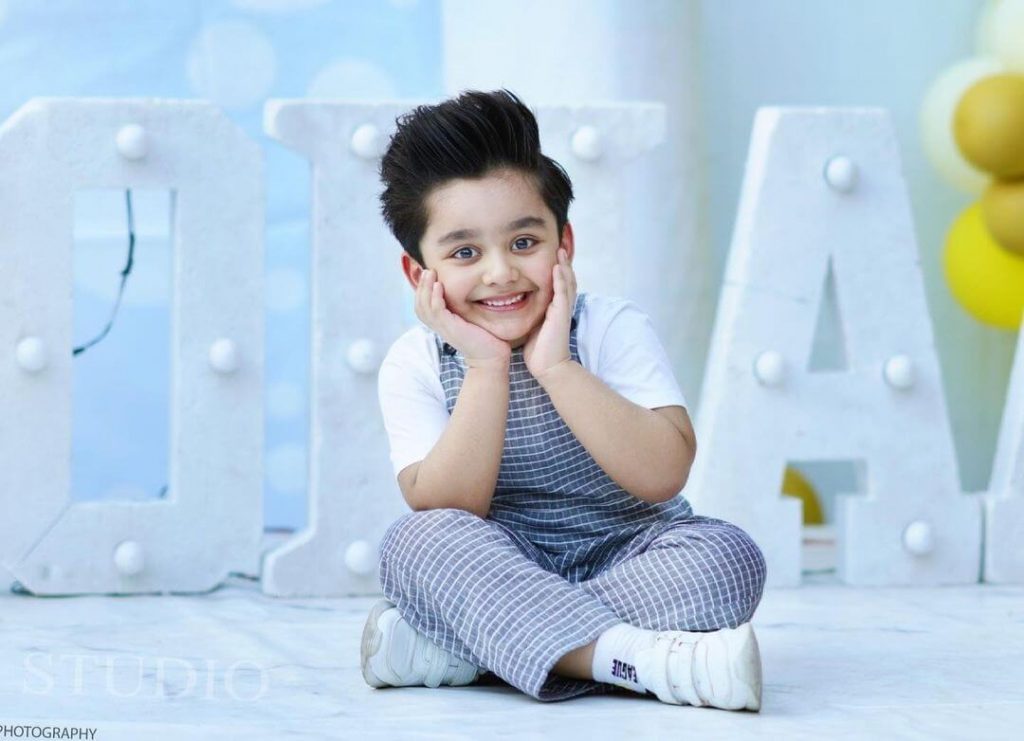 Following their marriage and the birth of their child, Bilal and Uroosa appeared as guests on a variety of morning shows. On June 28, 2016, Bilal and Uroosa became guardians of a child named Romaan Qureshi. They are the ideal pair, and they share a happy life together. 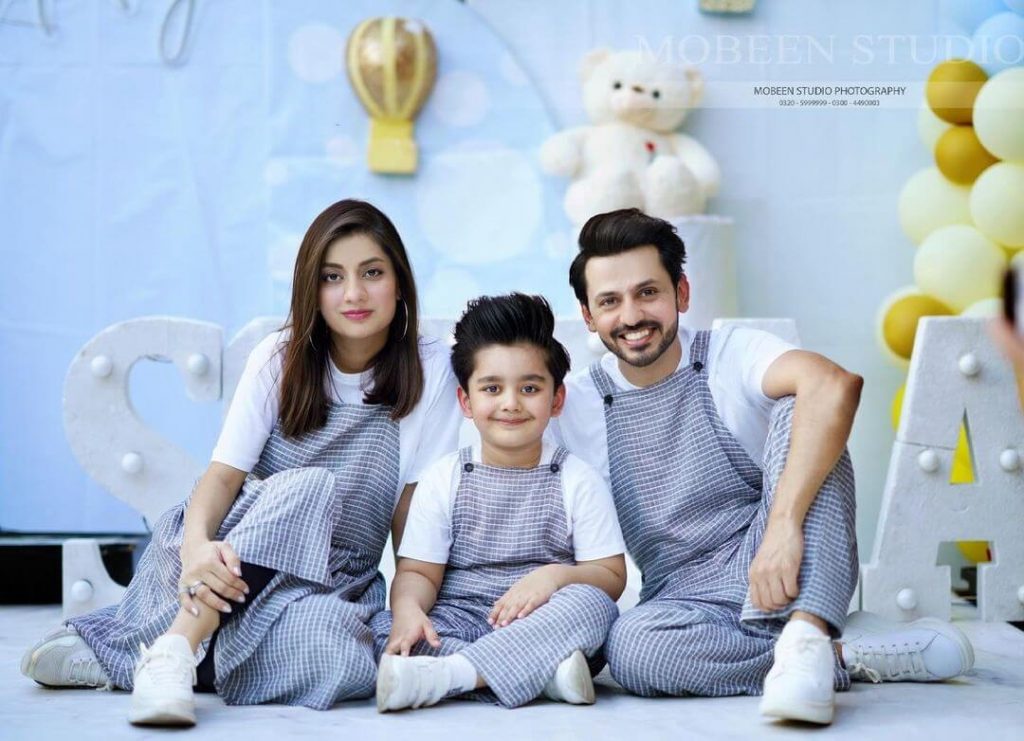 Bilal Qureshi also informed his fans about the name of his child, saying, “My child Romaan, Alhamdulillah.” Following Bilal Qureshi’s post, fans and celebrities have continued to congratulate him on the birth of his child and wish him well. Check out some new family pictures of Bilal Qureshi and Uroosa. 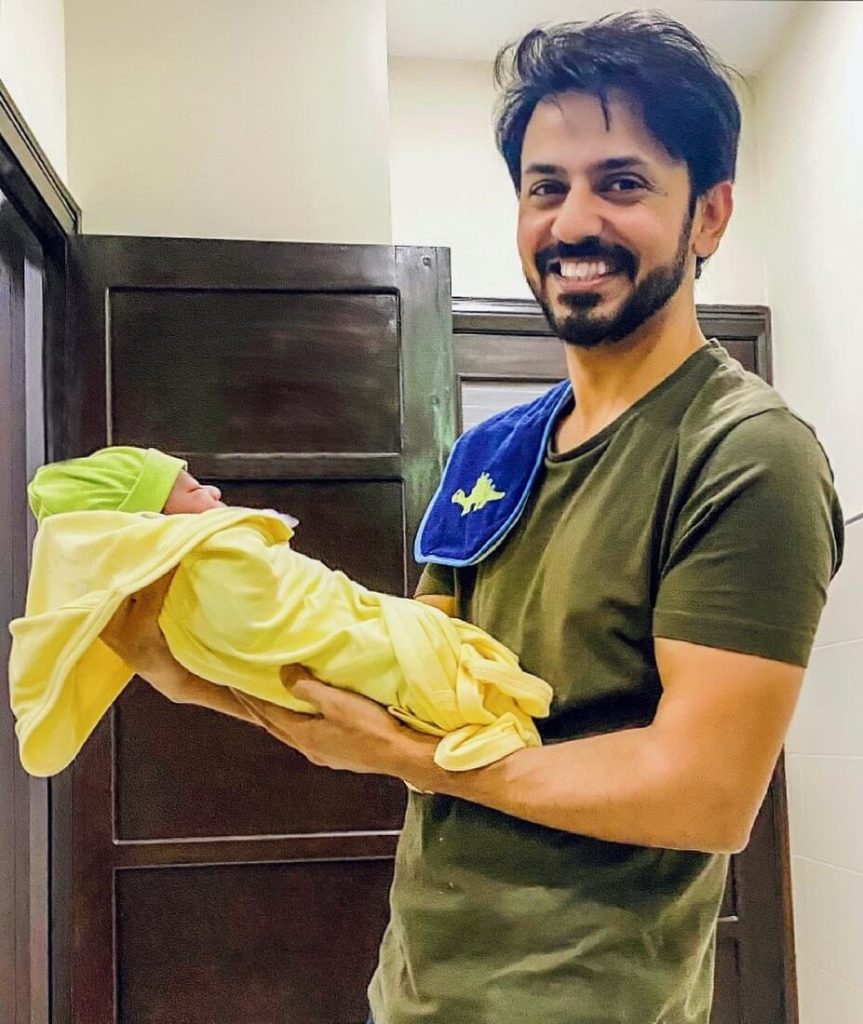 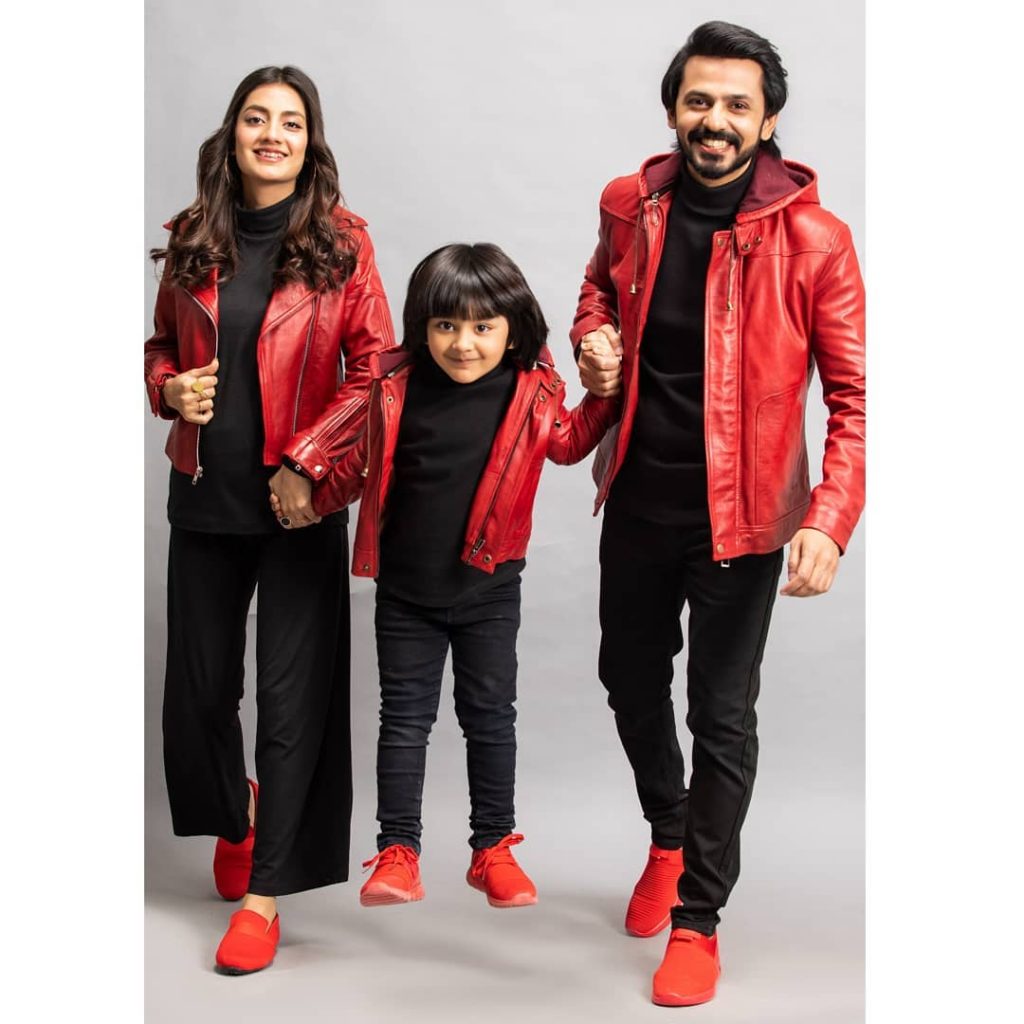 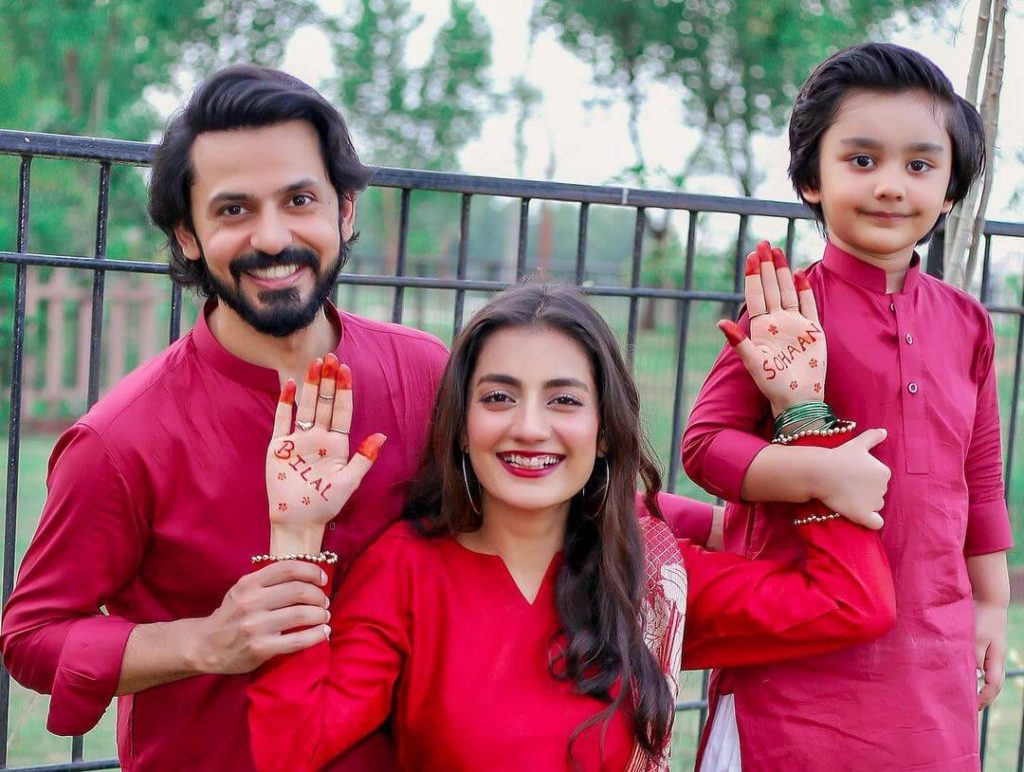