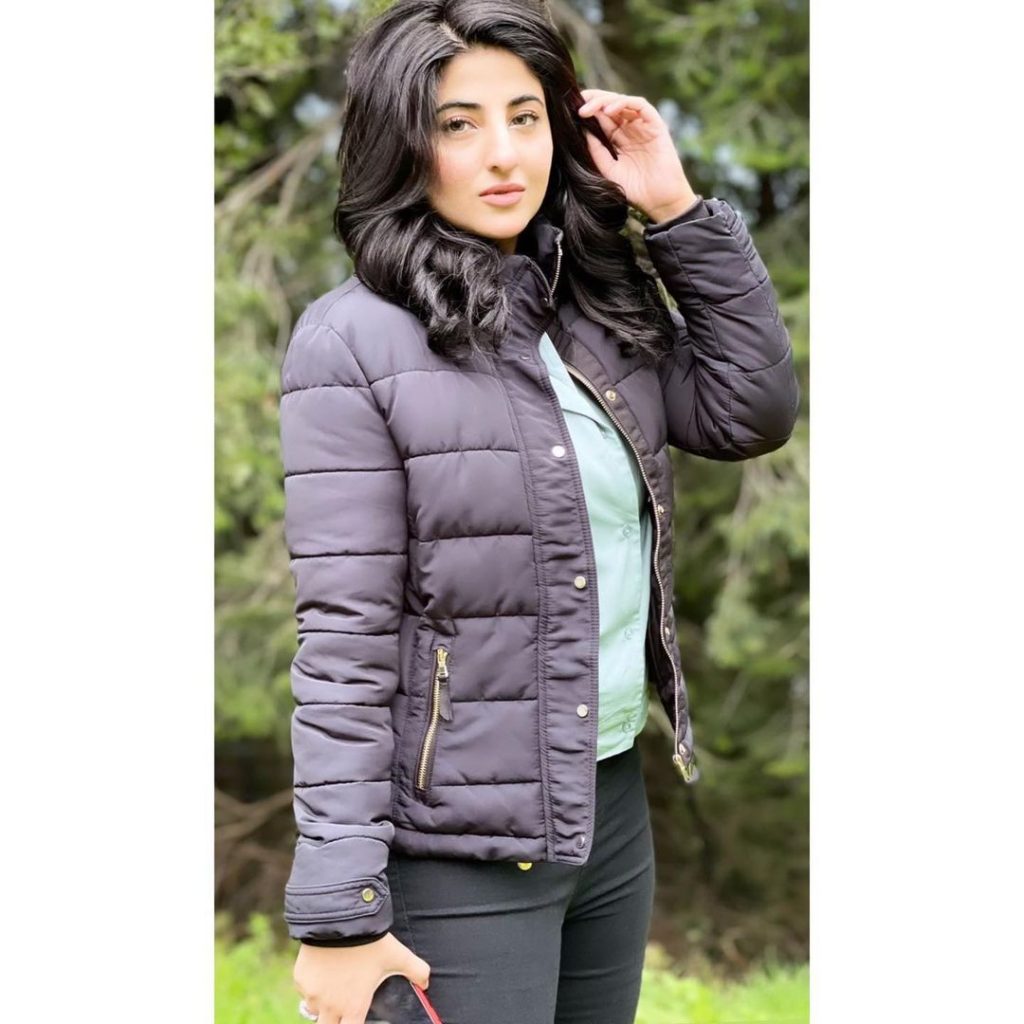 Things between the two became tense, and they split ways. Fatima Sohail and Mohsin Abbas Haider split up in the midst of a major scandal. Fatima has recently ventured into the world of acting, and she can now be seen in dramas as well. 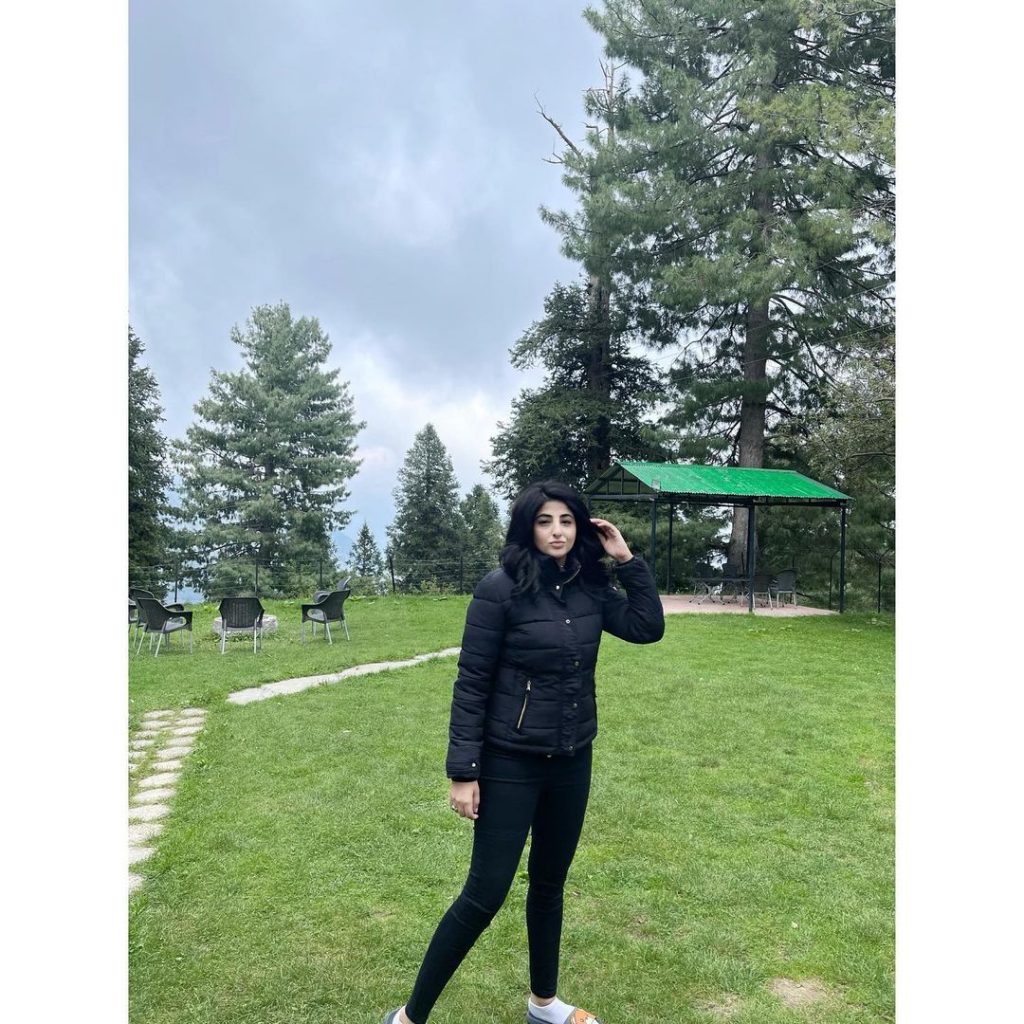 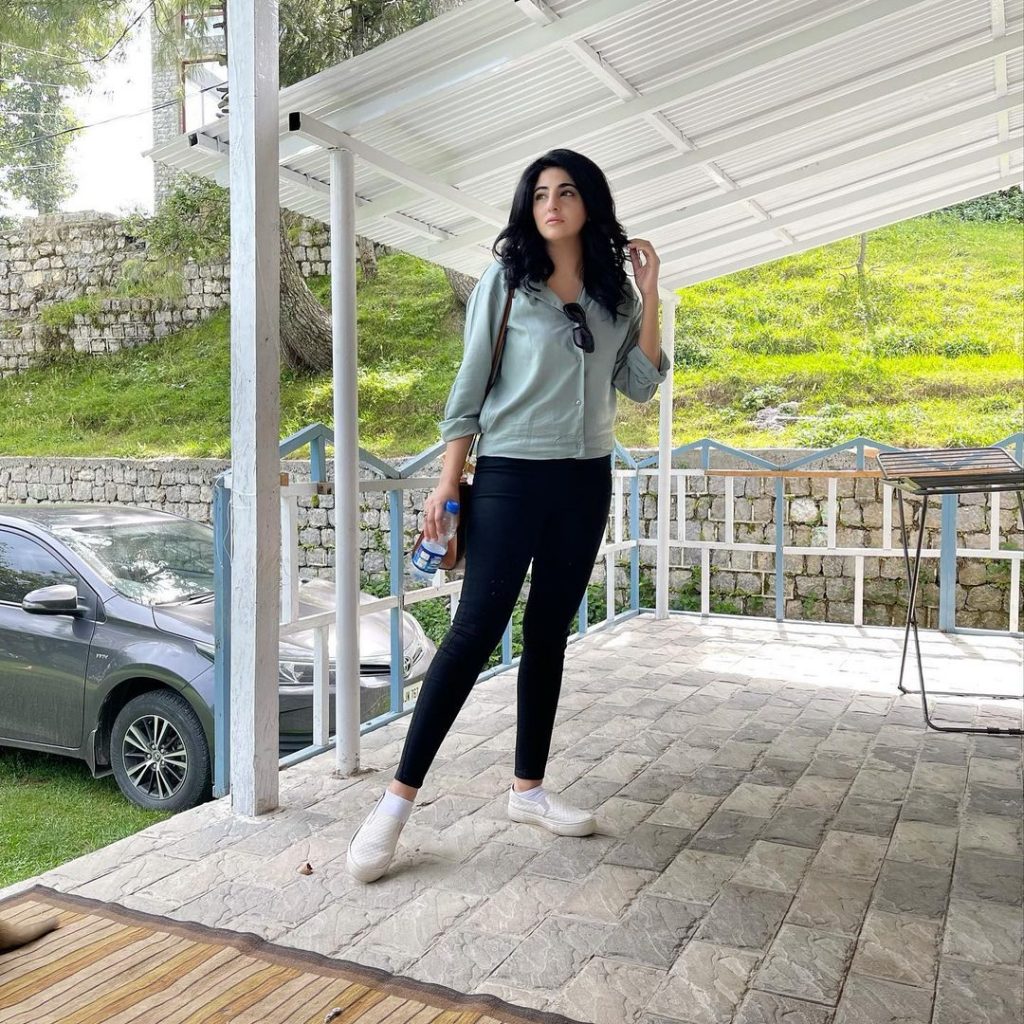 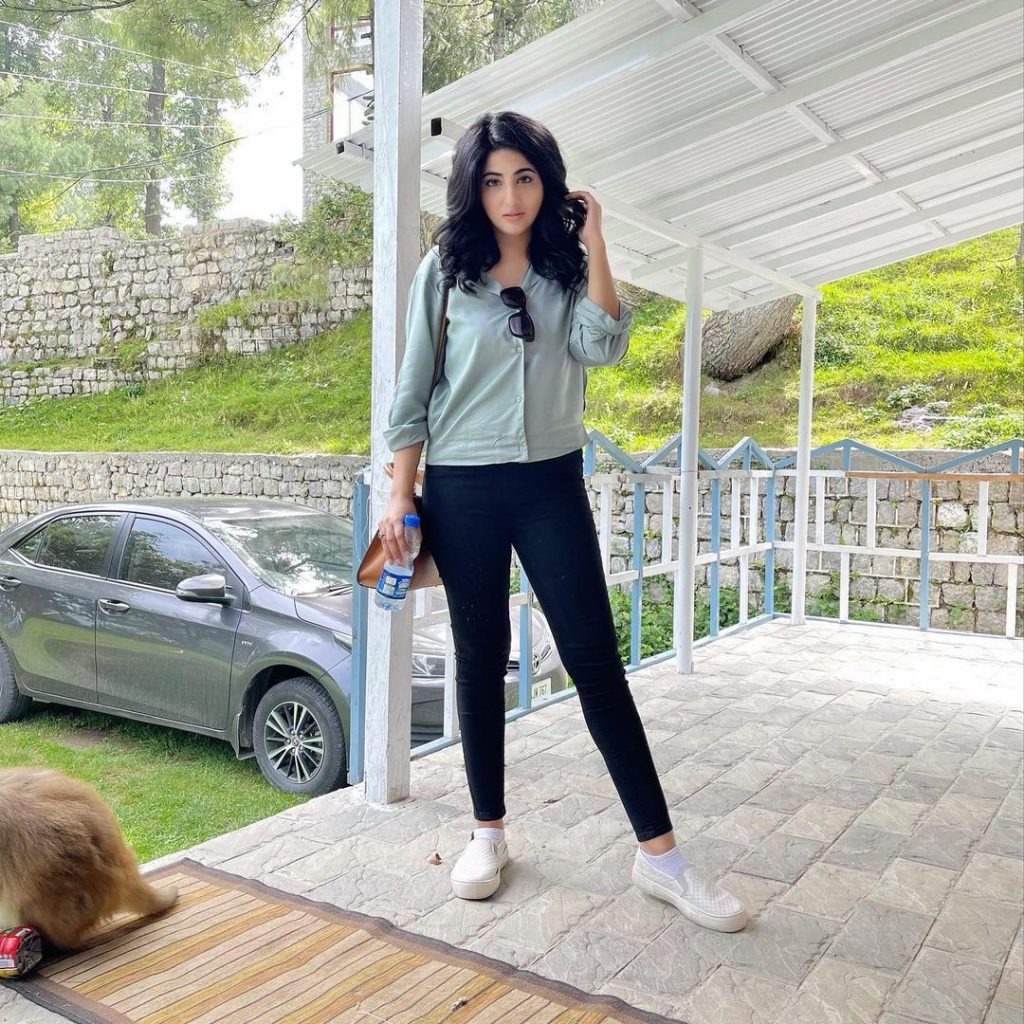 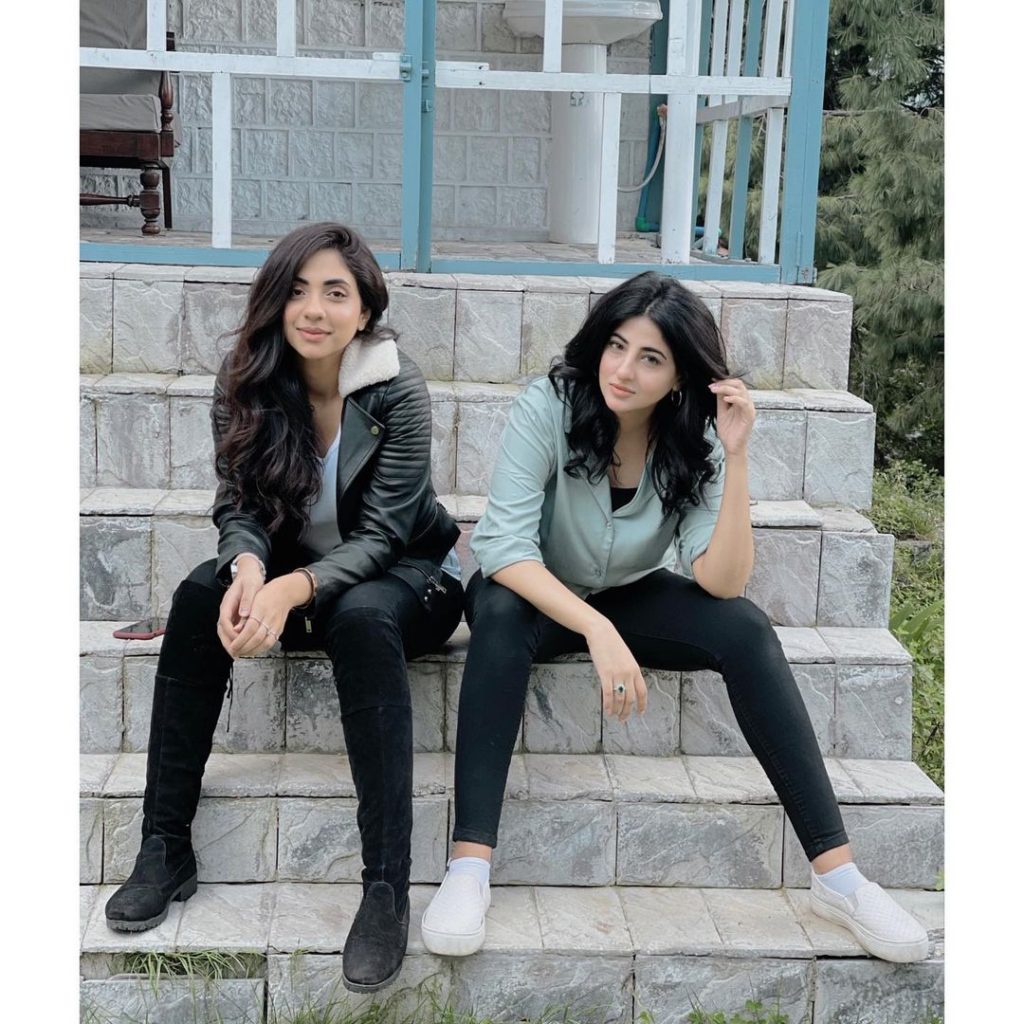 Fatima Sohail is a frequent social media user who keeps her followers up to date on what’s going on in her life. Fatima Sohail recently used Instagram to share photos from her vacation to the northern part of the country. In the photos, Fatima looked incredibly lovely. Let’s take a look at some of the images: 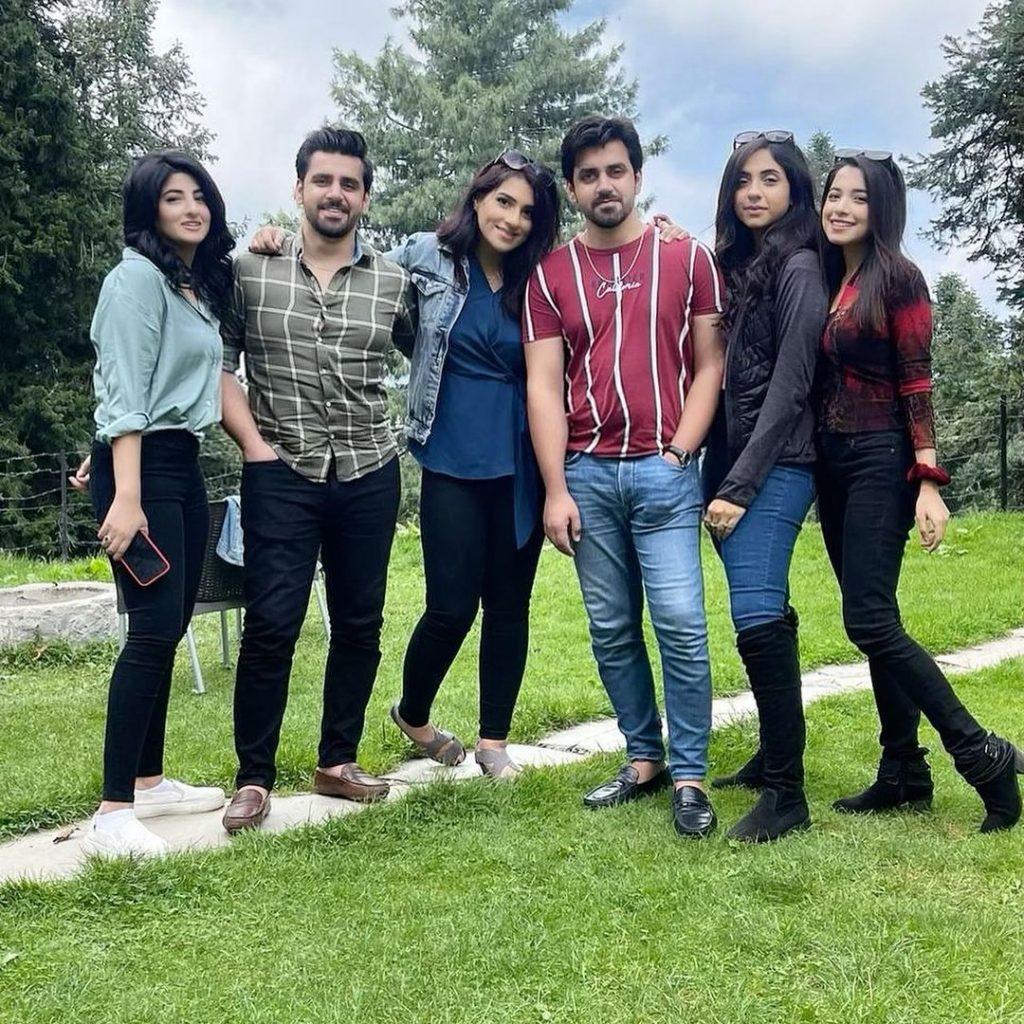 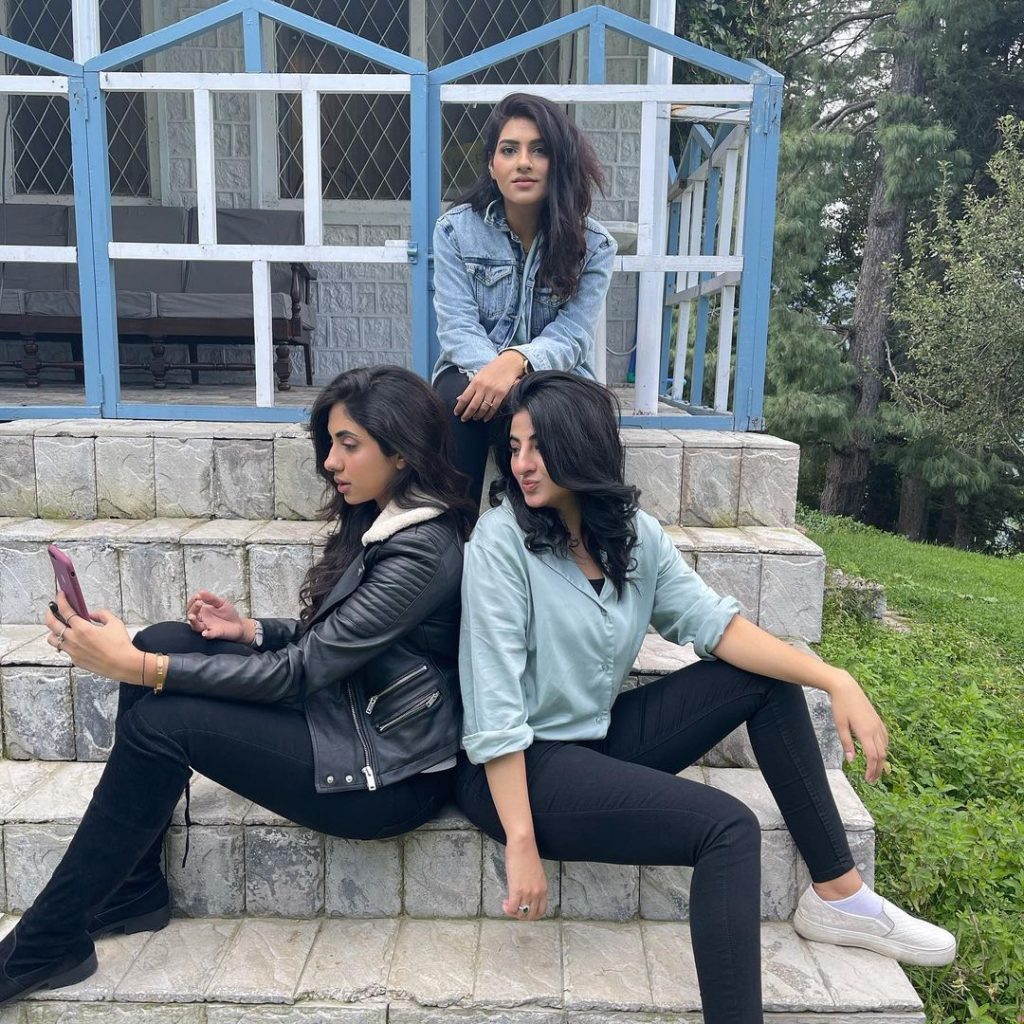 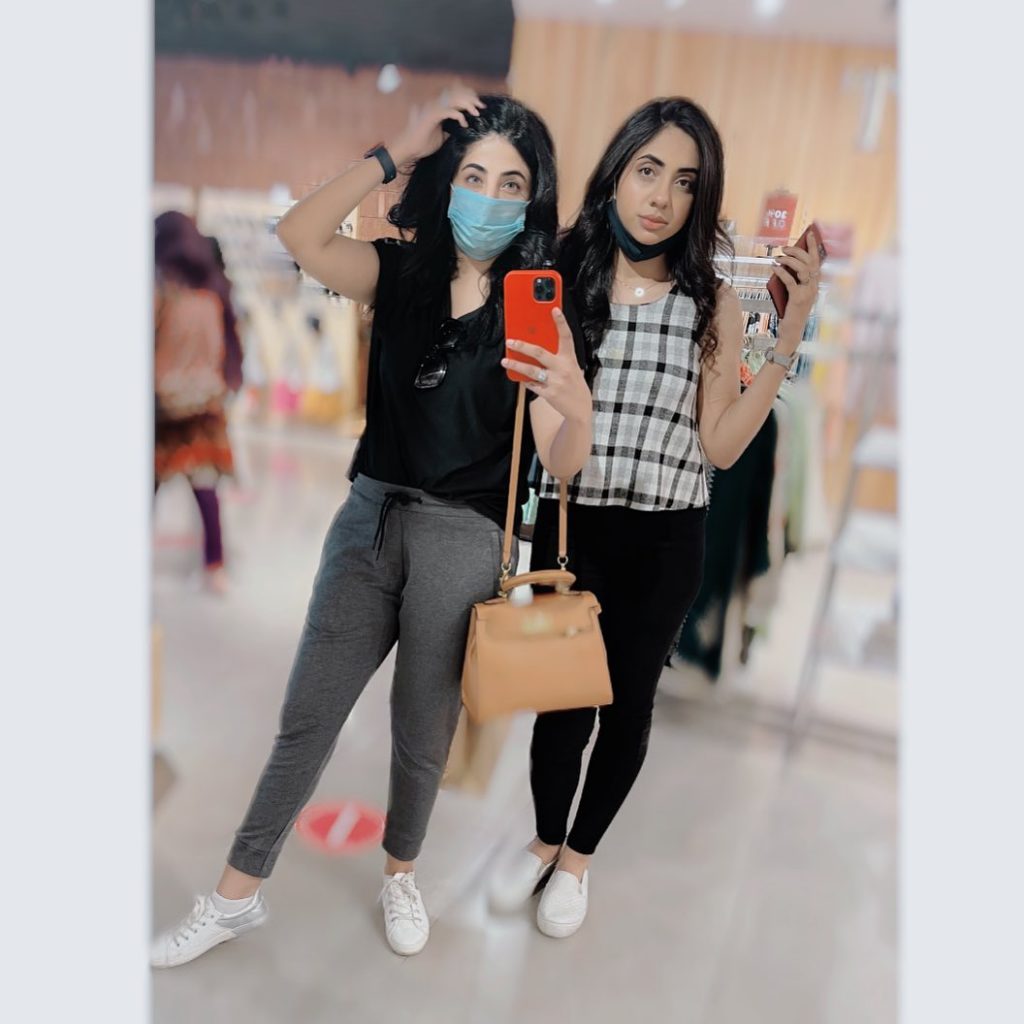