Sara Loren’s stunning photoshoot at the Peral Continental Hotel was widely shared on social media. She is incredibly stunning, and the hotel employees admired her cheerful attitude and attire.

Sara Loren, often known as Mona Lisa, is a talented and well-known actress in Pakistani theatre and film. She is a fantastic actress who has starred in a number of successful films. Her enthralling and enchanting acting abilities have always managed to dazzle her viewers. 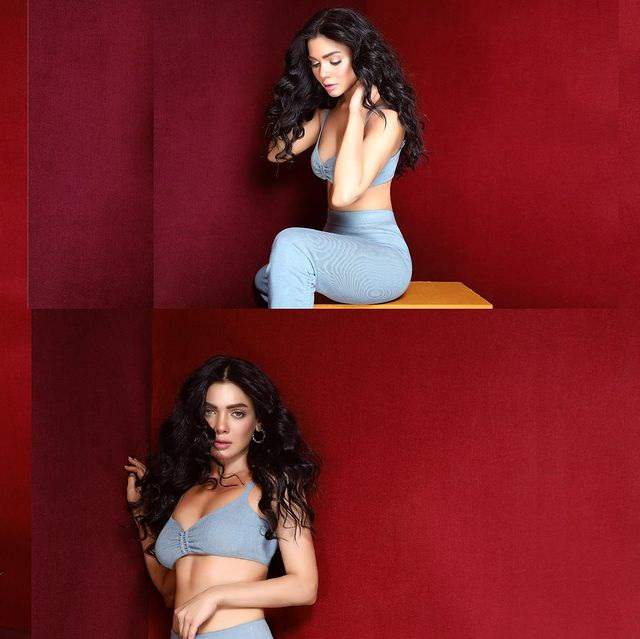 In 2003, the beautiful muse made her acting debut in the drama series ‘Rabia Zinda Rahey Gi.’ Mahnoor, Mehar-un-Nisa, Makan, Mehar Bano Aur Shah Bano, Sandal, Riyasat, Dupatta, Umrao Jan-e-Adaa, Madhosh, and a number of other dramas have featured her. 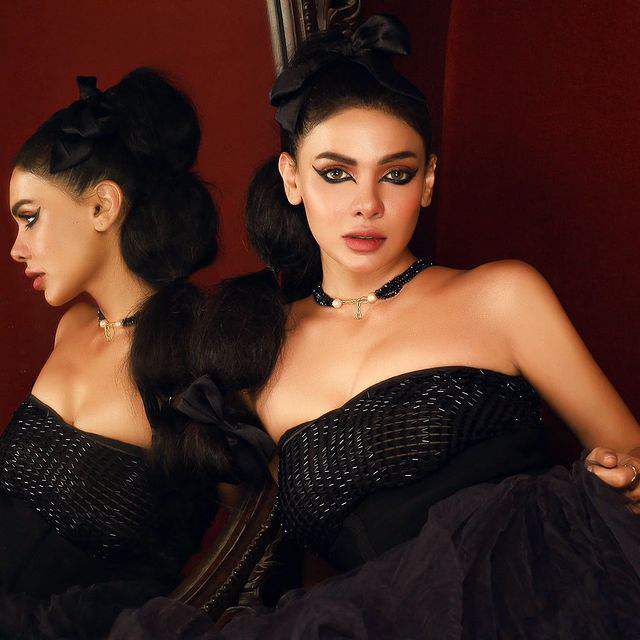 Sara Loren’s performance in the drama series Main Mar Gai Shaukat Ali earned her a nomination for the 2nd Pakistan Media Award. With her debut Bollywood film Kajraare, which she co-starred in with Himesh Reshammiya, she demonstrated her talents beyond the border and won millions of hearts. Her appearance in the film Murder 3 also blew the minds of her followers. 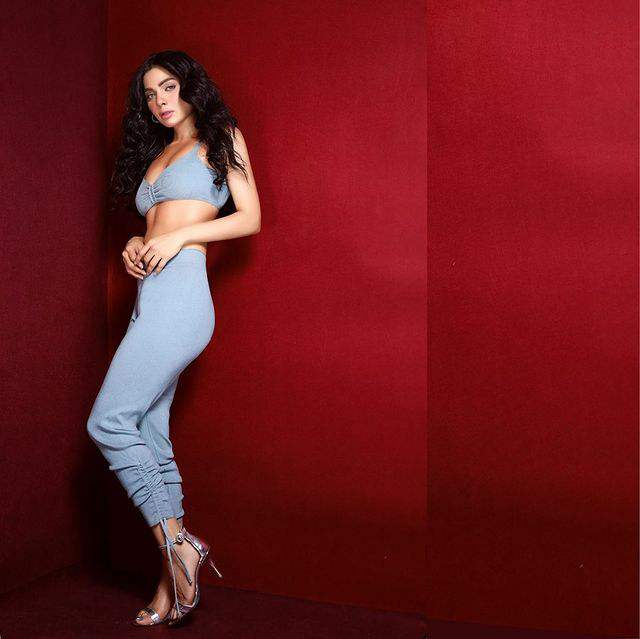 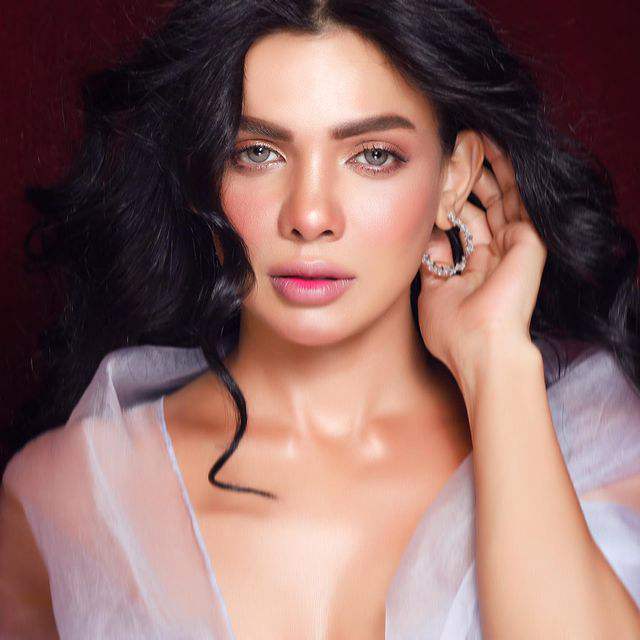 Sara Loren starred in Yasir Nawaz’s film Anjuman, for which she won the Tarang House full award for best actress in a leading part. In every way, she is invincible. Sara Loren is a fantastic model who has always managed to surprise her fans with her several alter egos. She appears to be suitable for any aesthetic, whether conventional or daring. Her elegance and sophistication enhance her beauty and make her more praiseworthy. 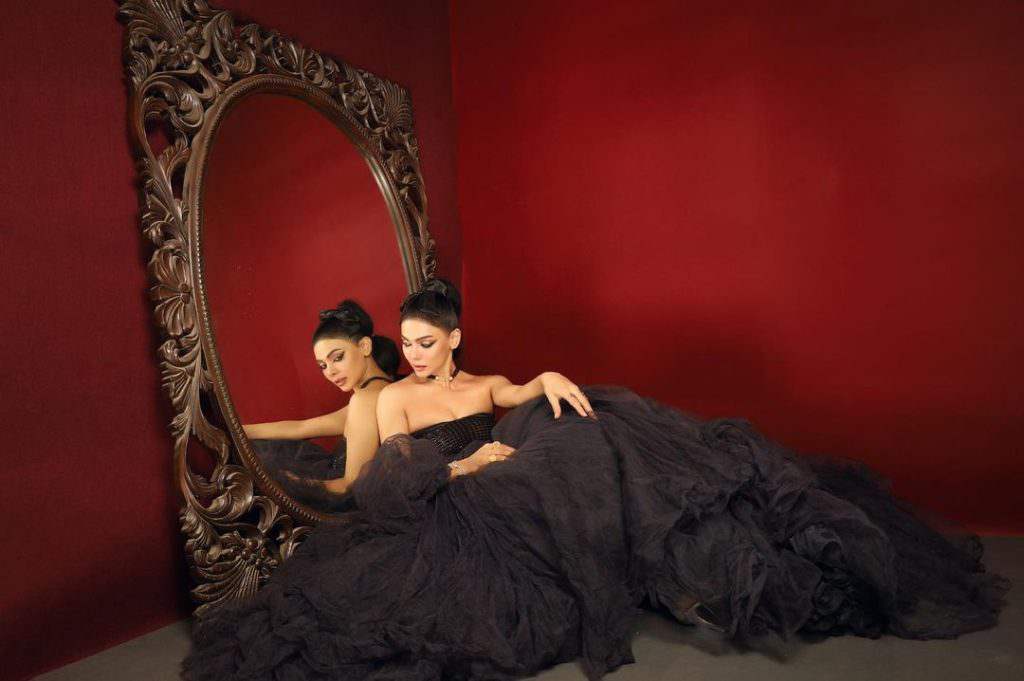 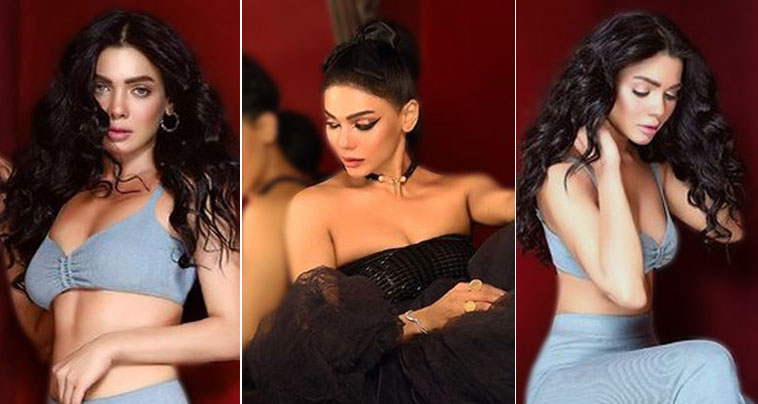 Sara Loren just appeared in a photo shoot and looked stunning. She manages to pull off every outfit with ease. Her dramatic makeup combined with her all-black ensemble has us in awe. She is dressed in a stunning black off-shoulder dress with a stunning hairstyle. 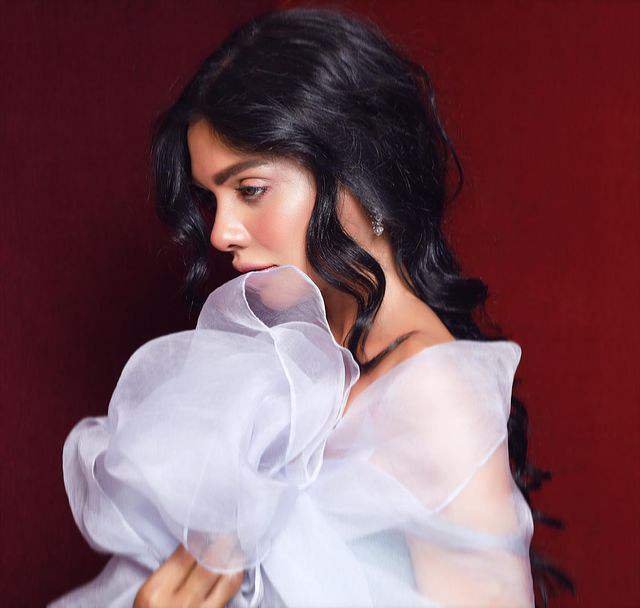 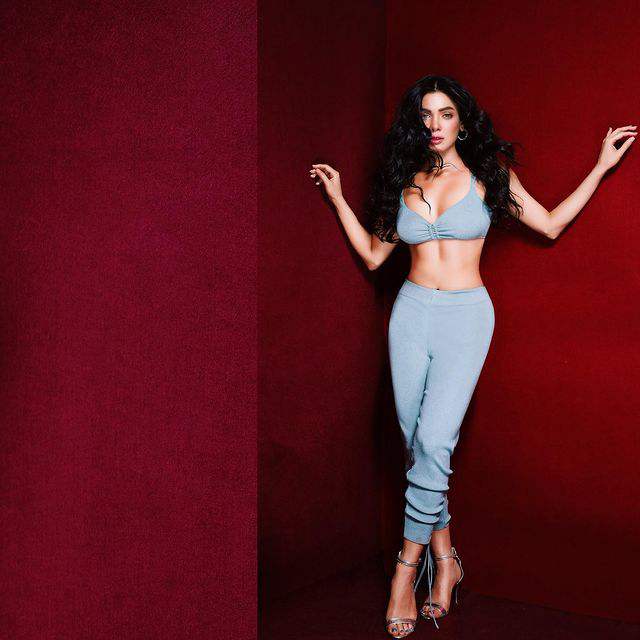 Her strong eyeliner gives her a mysterious yet attractive appearance. Sajjid Wahab did the styling, while Raza Jaffri took these incredible photos. Take a peek at Sara Loren’s stunning photographs.