Zahid Ahmed enjoying with his wife and children

Zahid Ahmad is a well-known Pakistani actor and showbiz personality. In 2006, he made his acting debut in a television drama series. He works as a creative manager for the PTV industry. In the popular television drama series, he takes an active role in order to improve his attractiveness. Zahid Ahmad can be seen in a variety of drama series in various playing roles. He puts in a lot of effort in his acting career to improve his looks. 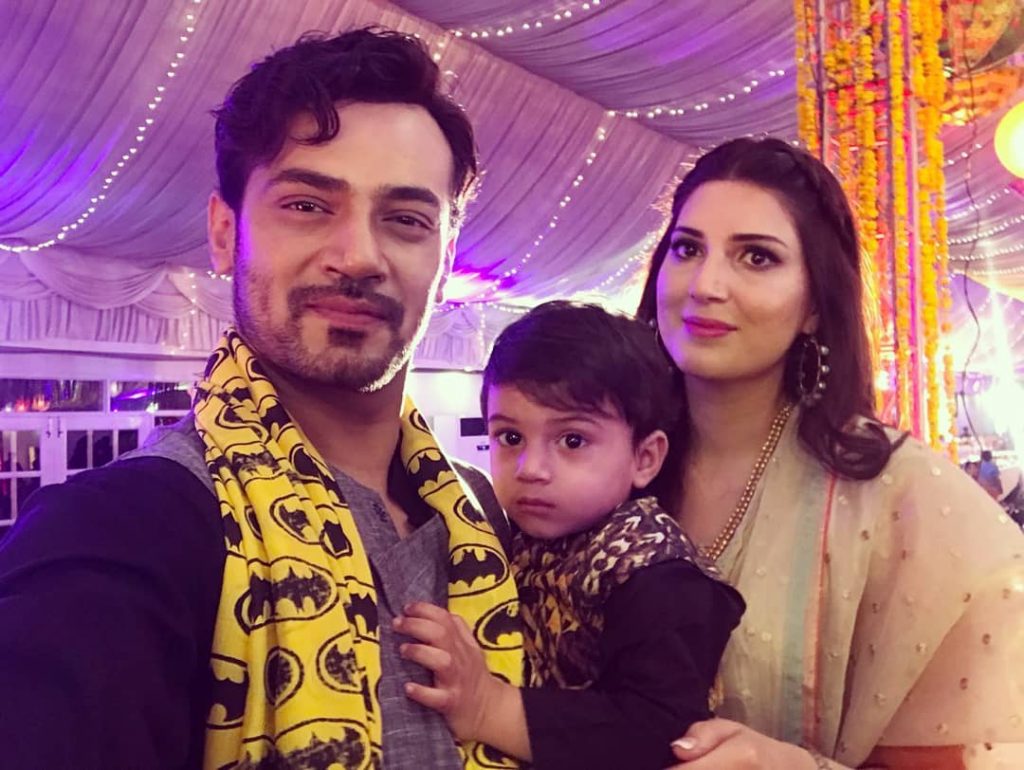 He put in the maximum effort in 2016. In 2016, he appeared in a number of plays and played a variety of roles. Zara Yaad Kr, Kitni Girhain Baaki Hain (Season 2), Mor Mahal, Besharam, Naimat, and Mera kya Kasoor Tha are among his 2016 dramas. 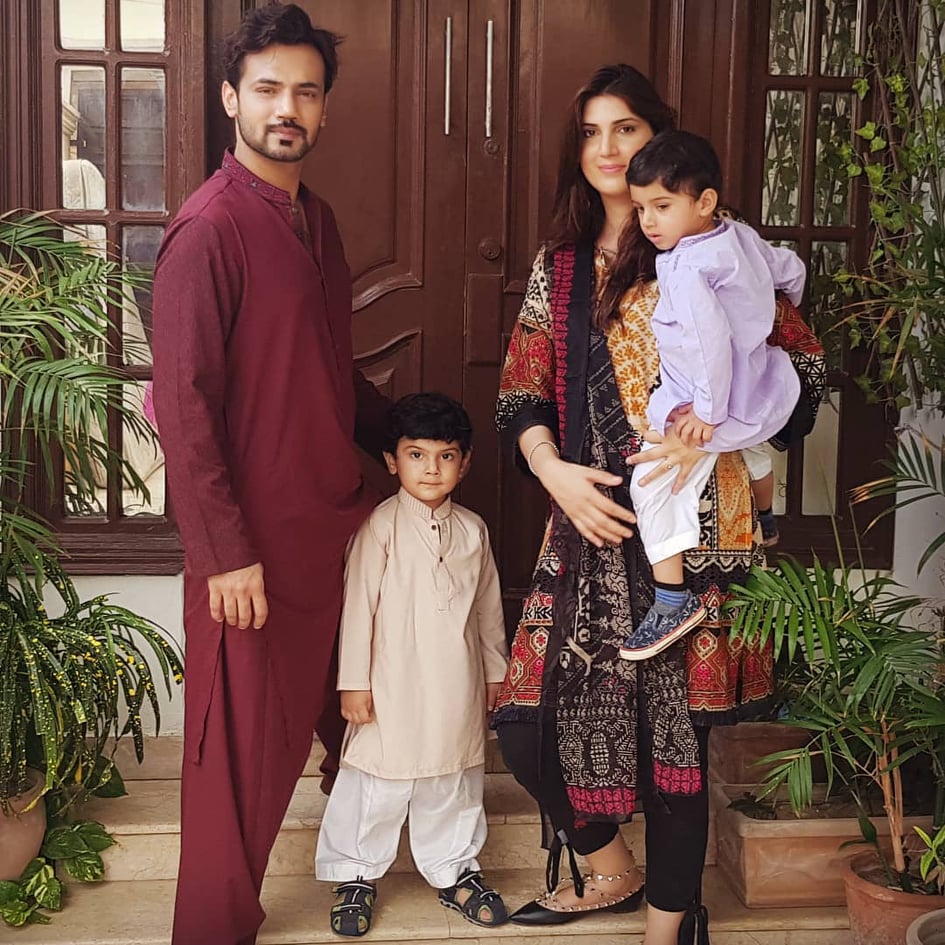 In 2018, he played the character of Riaz in a film. He also performed in a variety of theatre productions. He has been nominated for numerous accolades throughout his acting career. 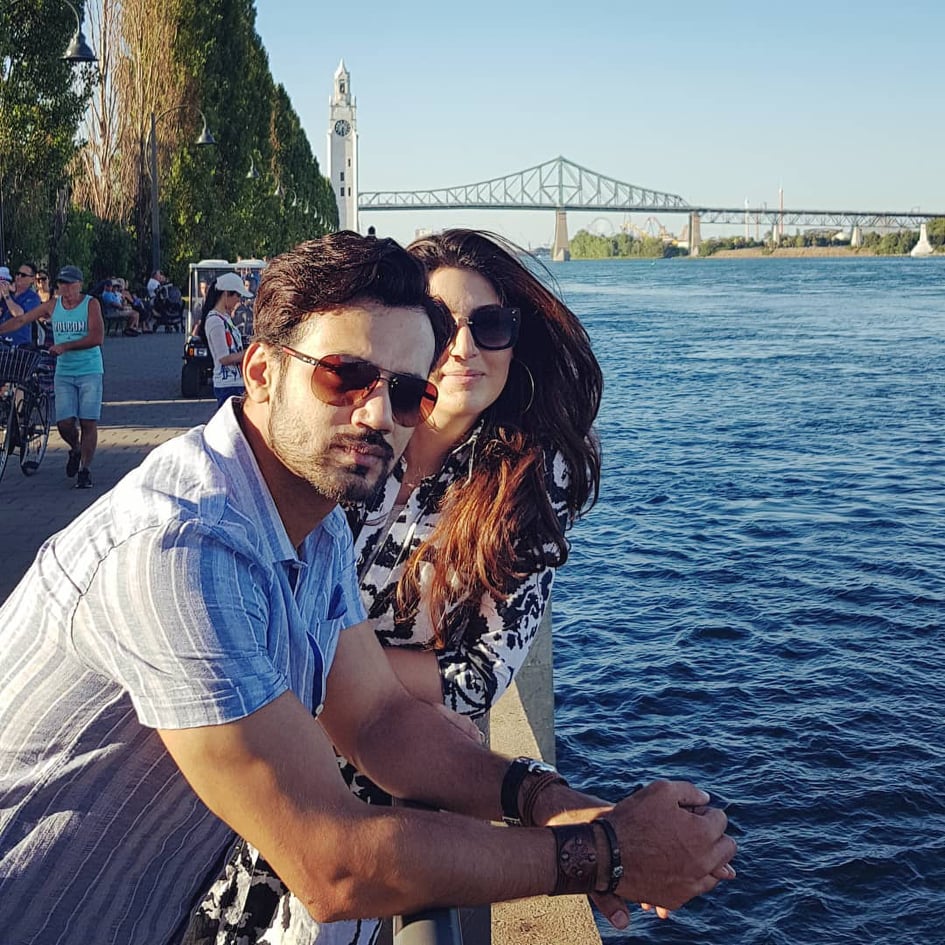 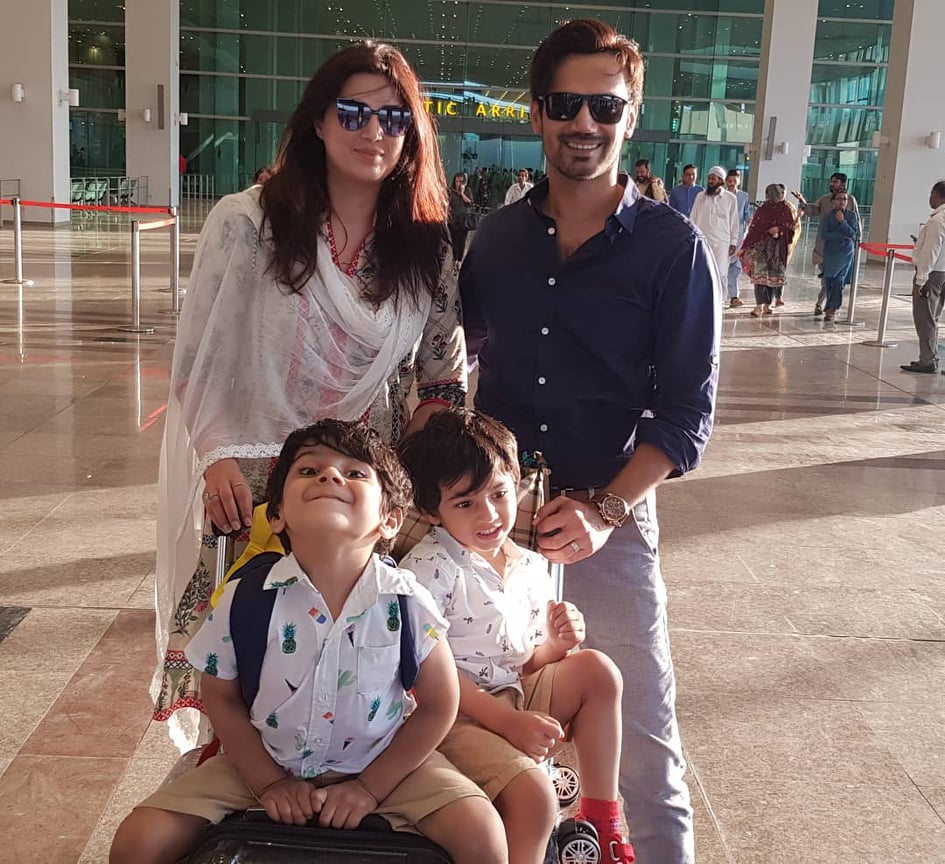 Onscreen, Zahid Ahmed and Sonya Hussyn make an excellent couple. Zahid and Sonya turn out to be fantastic artists who can effortlessly put themselves in their characters’ shoes. In “Muhabbat Tujhay Alvida” and “Ishq Zahenaseeb,” the audience literally adored them together, and they couldn’t wait to see more of their favourite duo on TV. Zahid went on to remark that becoming married had altered his perspective on life. 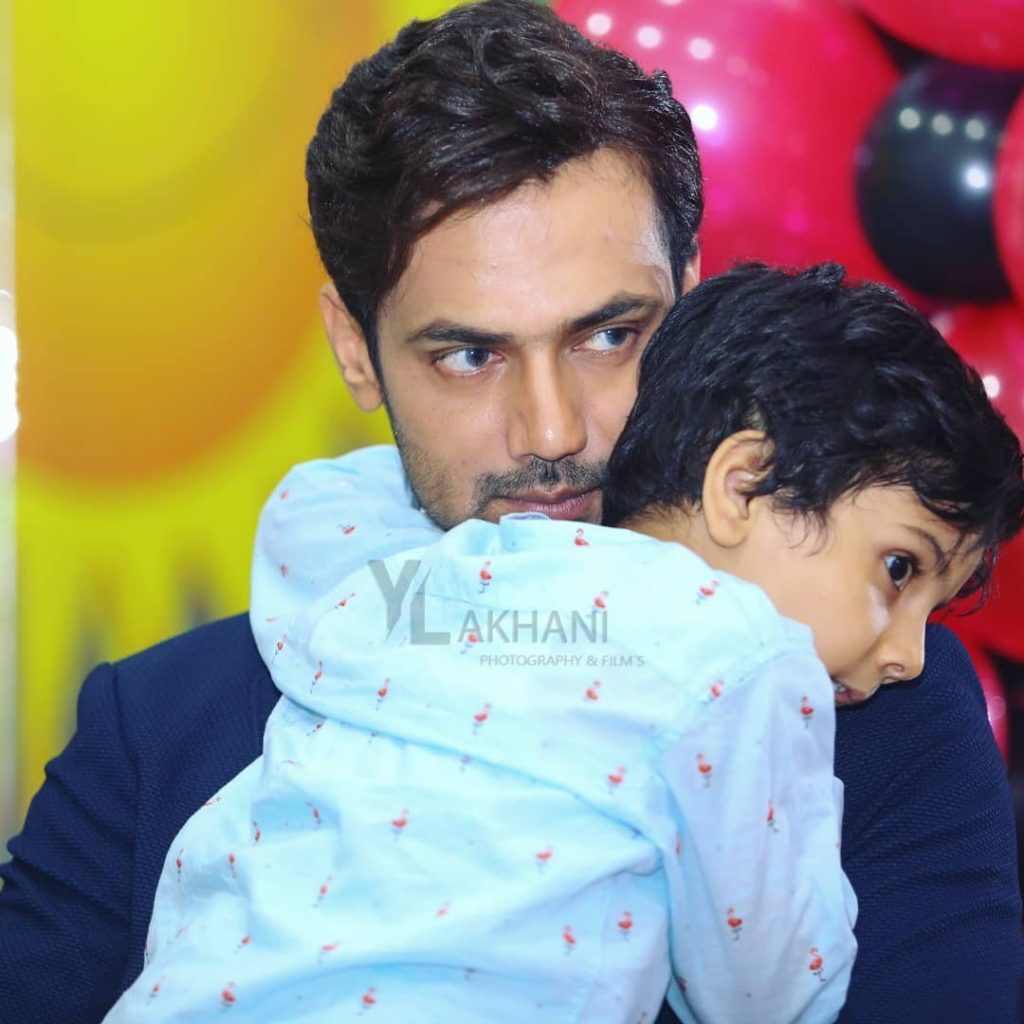 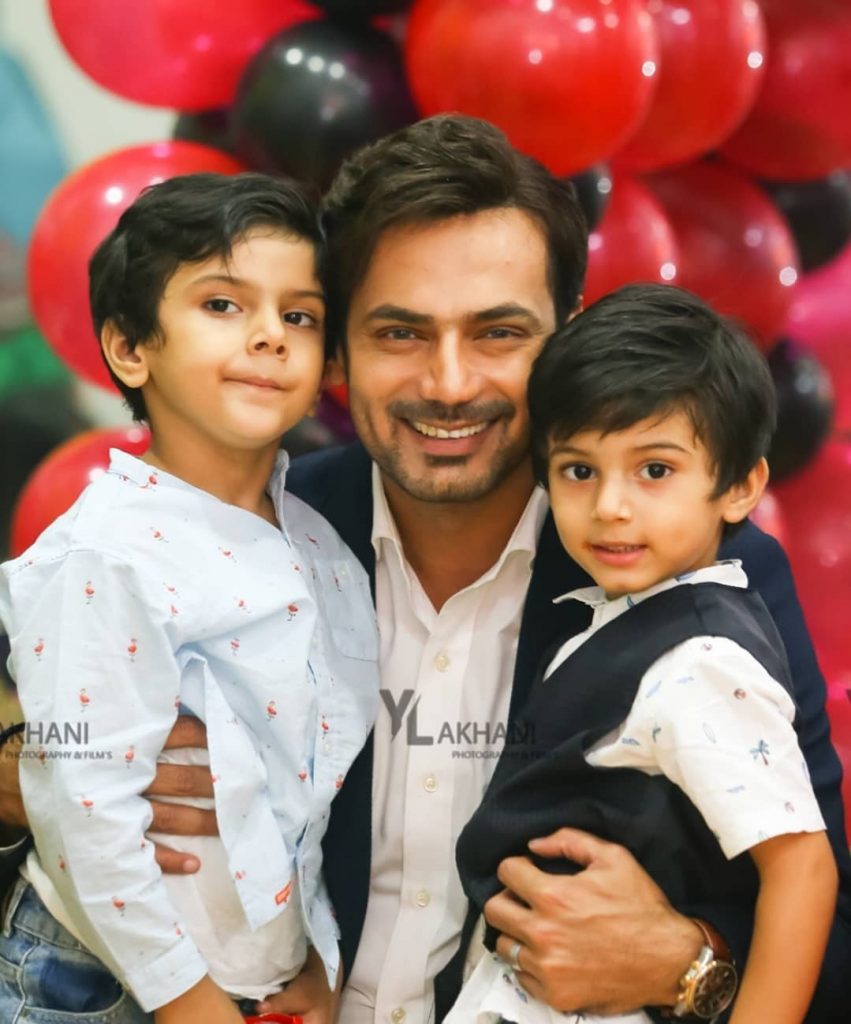 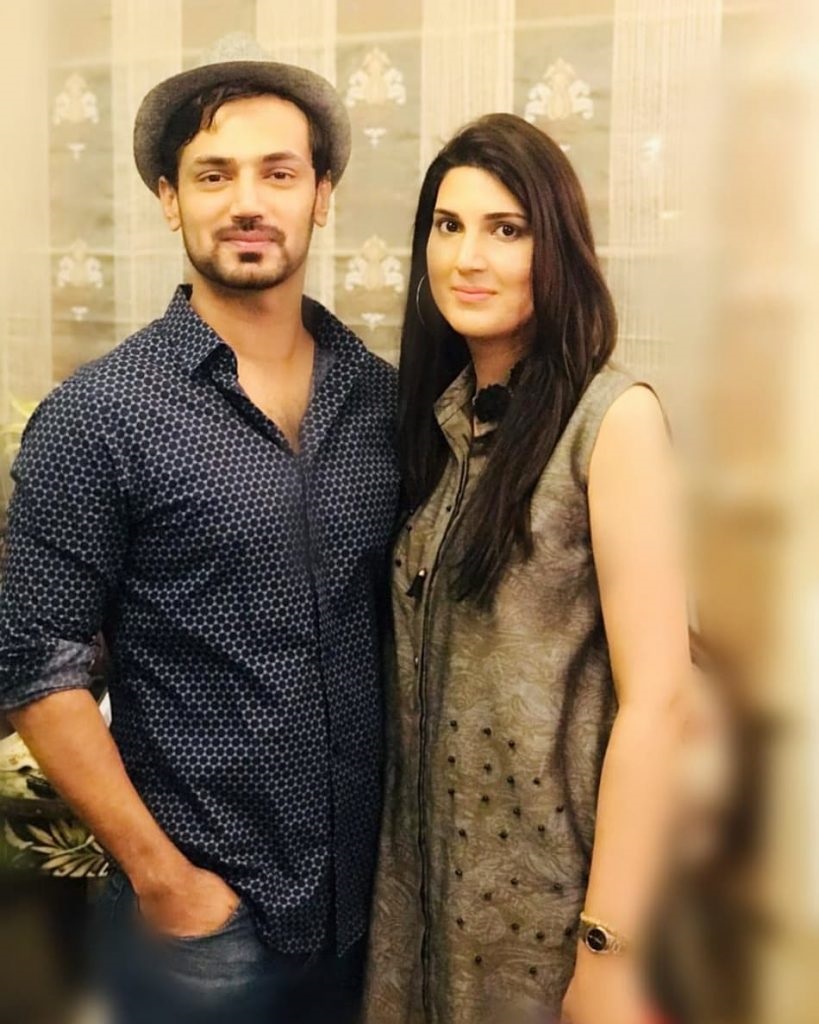 Zahid Ahmad married Amna and they have two sons together. He is more concerned with his job and family. “Alhumdulilah, I have a fantastic wife, she is tall, she is gorgeous, she is successful, she is very enterprising; she started her own business,” he remarked of his wife. She’s a software engineer from a prestigious university, thus she’s a powerful woman. I also like to offer him this space of trust and independence.