Pakistan’s entertainment business is a place where new and brilliant young people can showcase their abilities and skills to their full potential. Emerging artists are well appreciated and supported for their work, whether it’s on a modelling runway or on the television screen. 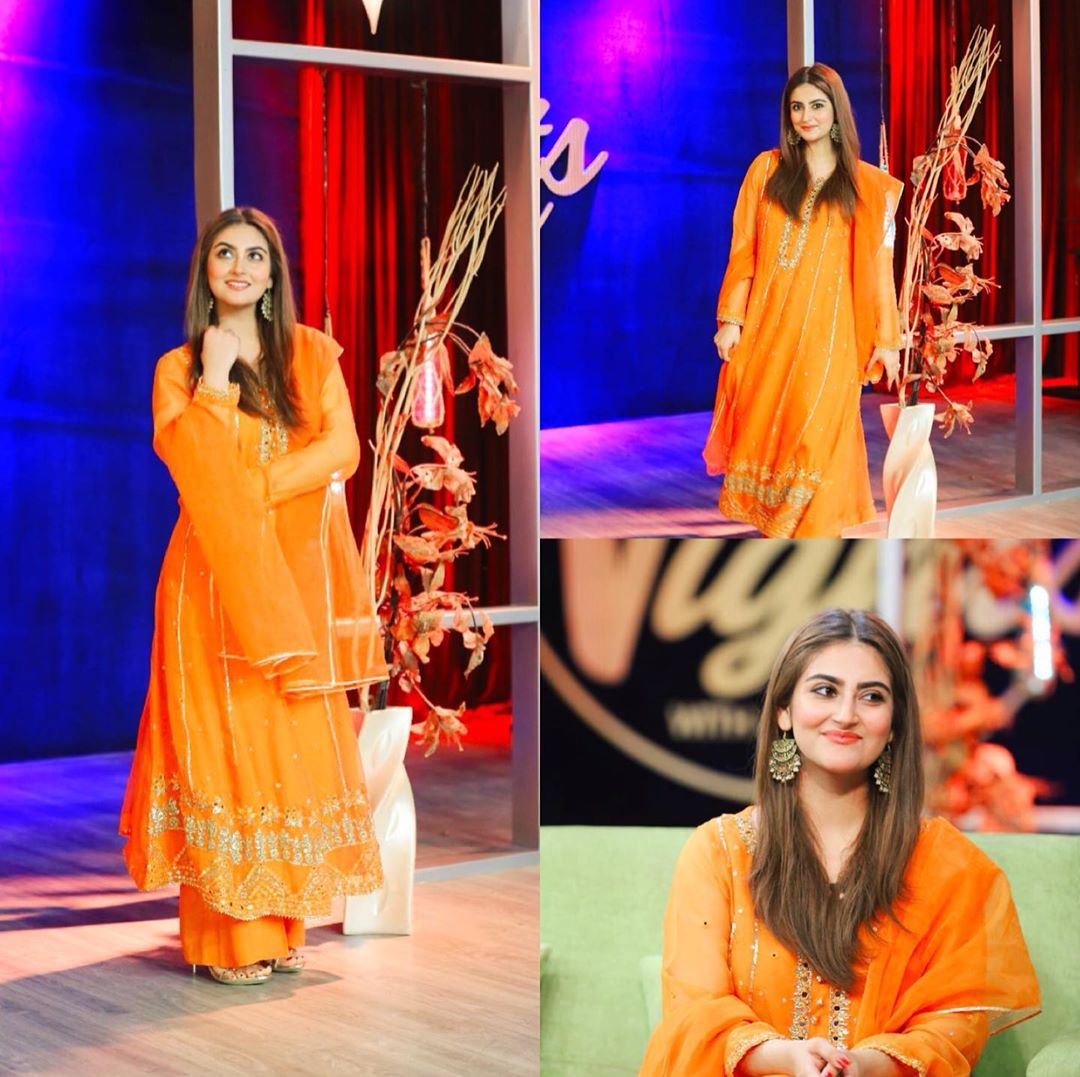 Hiba Bukhari, like many other newbies, is a relative novice to the entertainment industry. Her acting career began with a supporting role in Teri Meri Jodi. 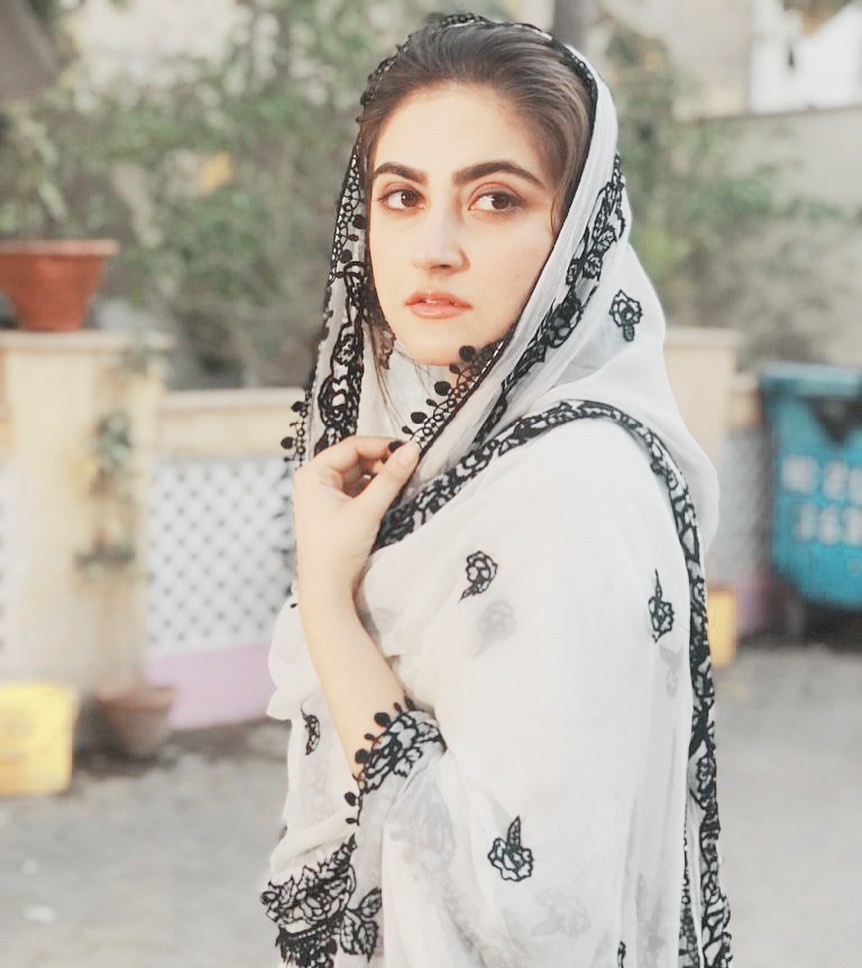 Following that, she was offered the lead part in Bholi Bano, alongside Syed Jibran. Her performance in Thori Si Wafa earned her audience’s respect, admiration, and affection. Her professional life was boosted by the drama, and she became an overnight sensation. 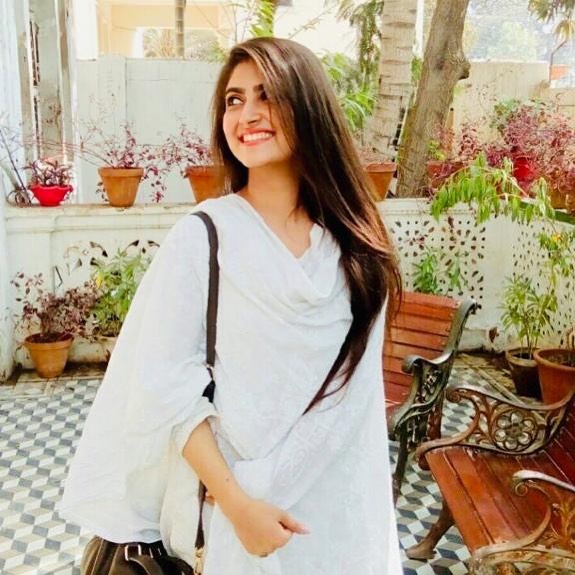 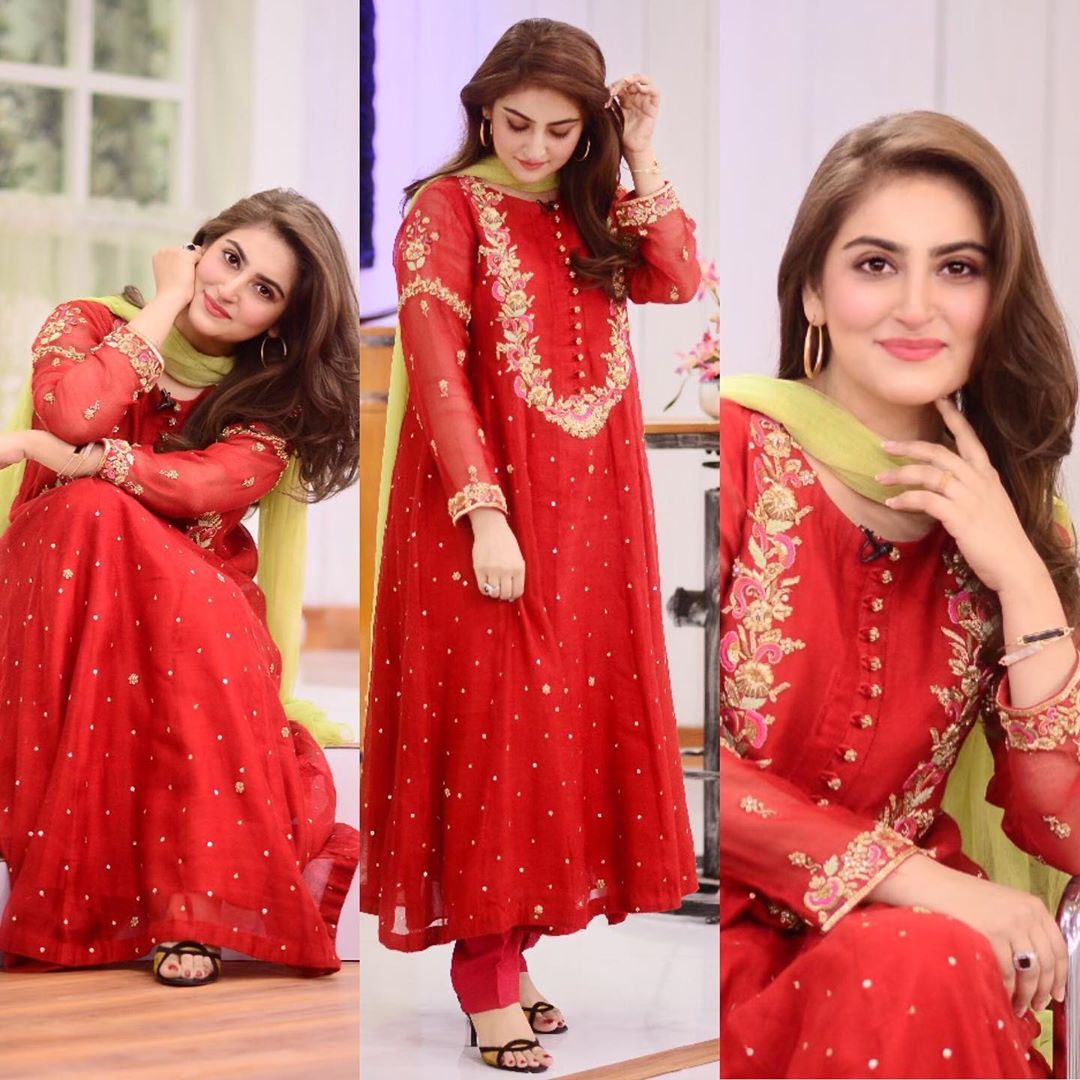 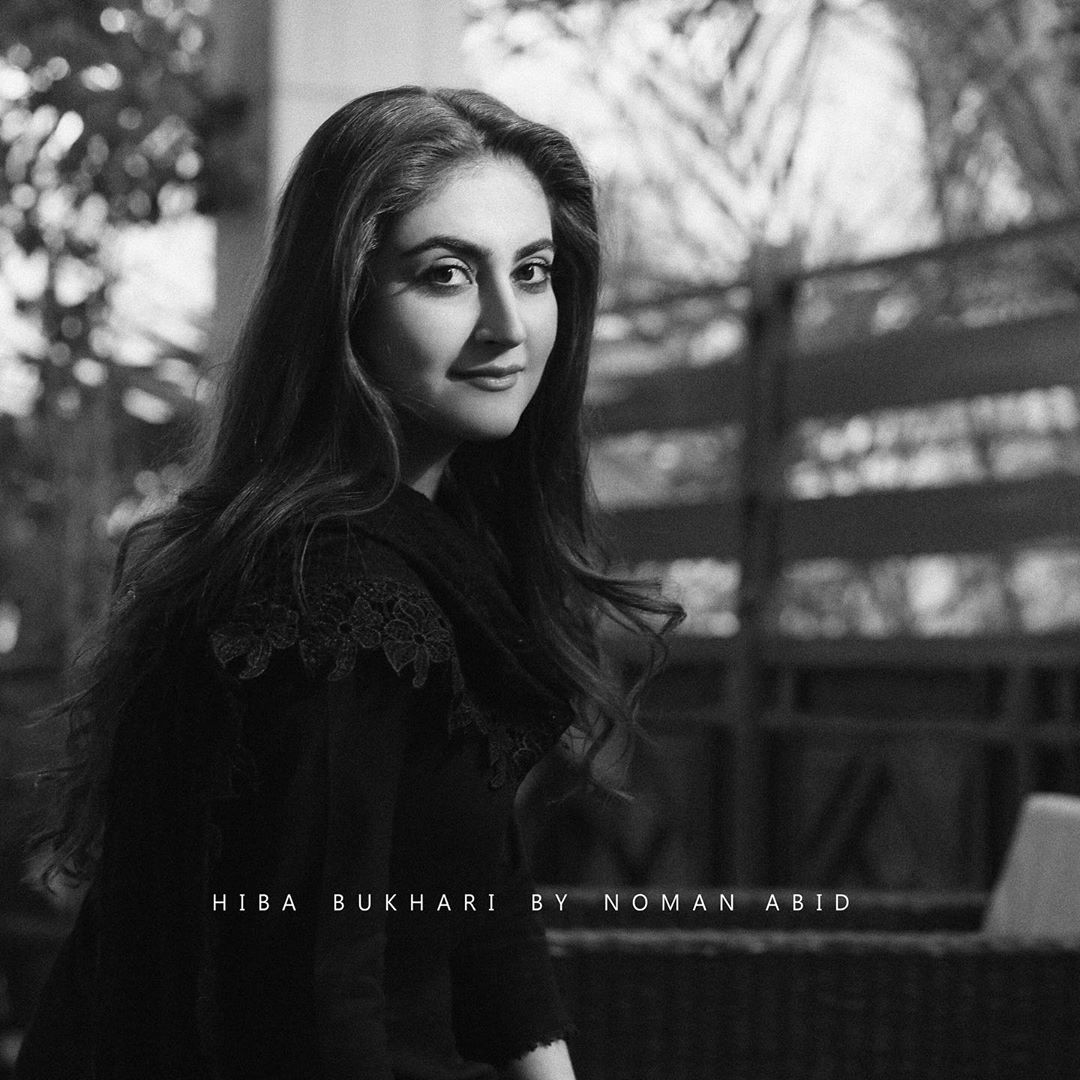 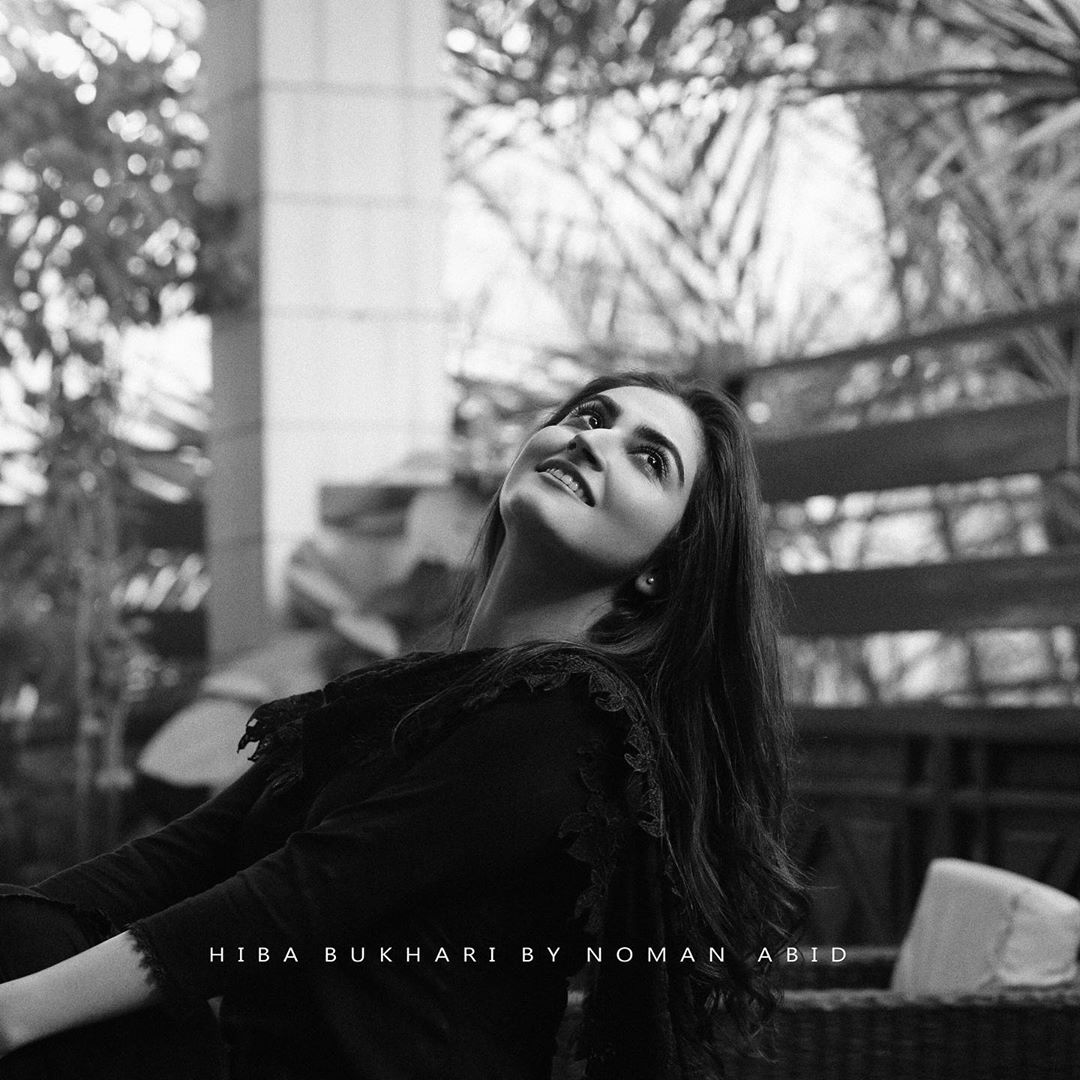 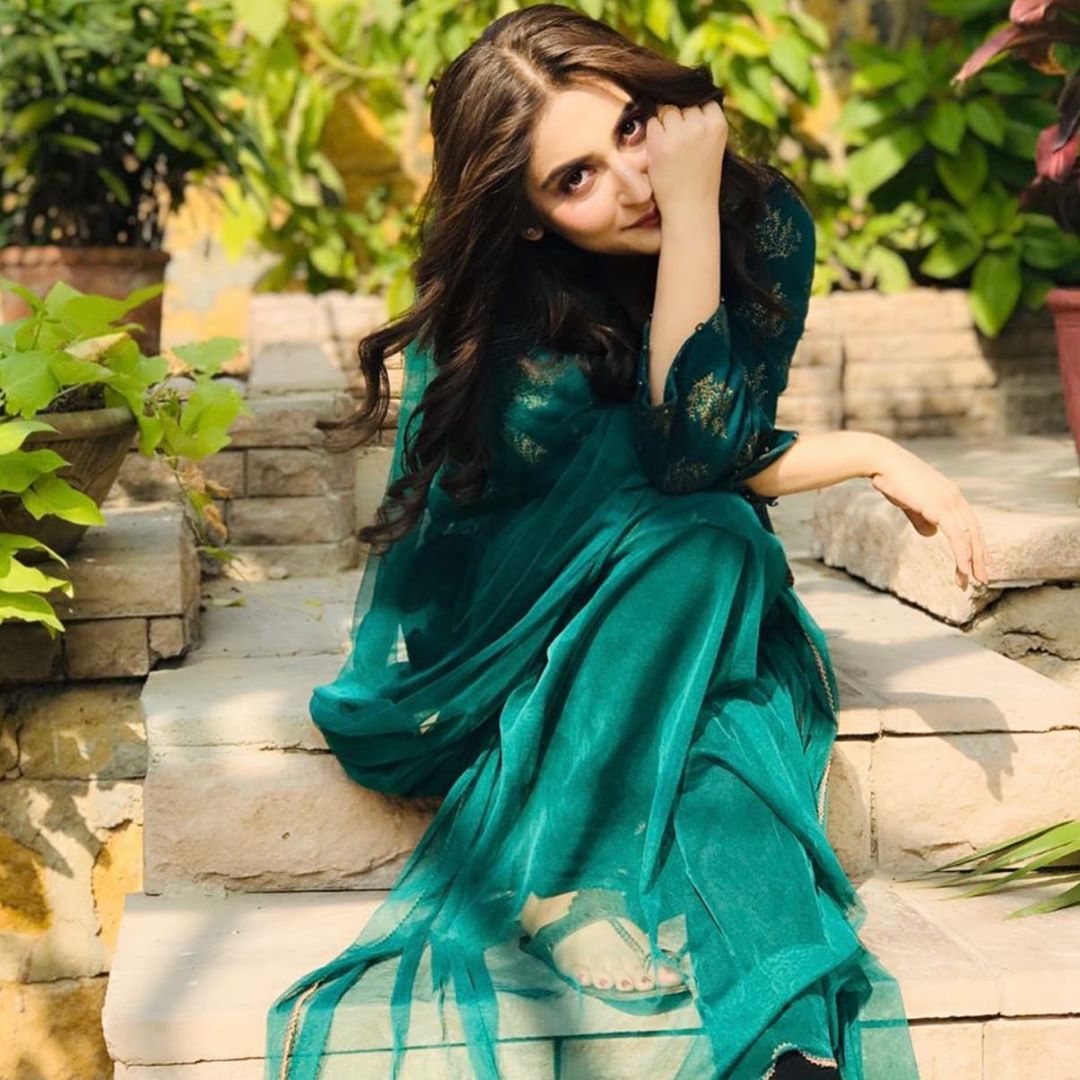 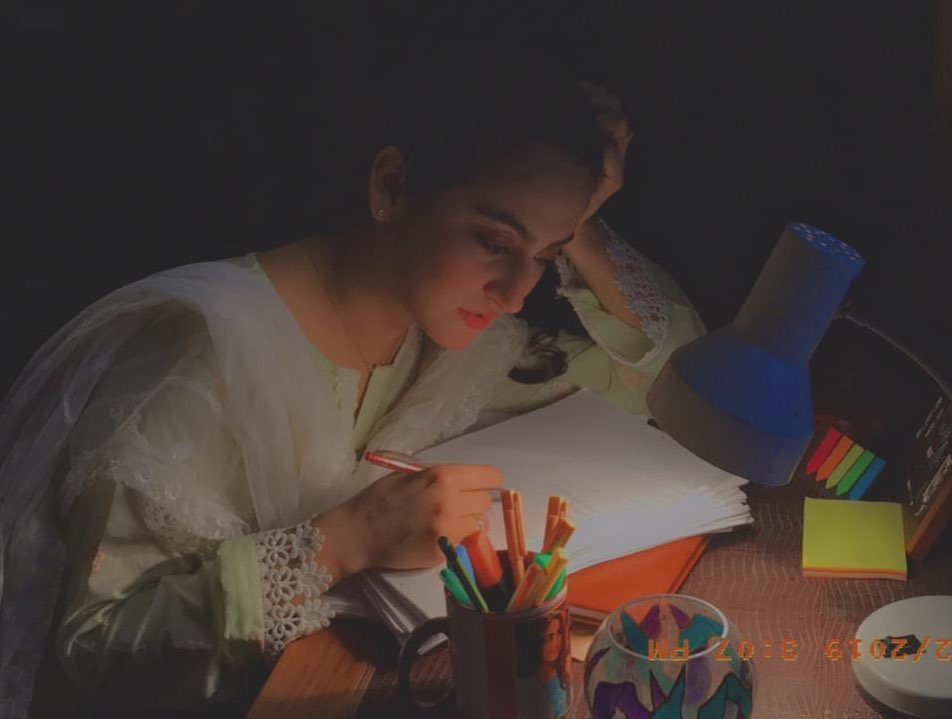 Hiba is a frequent social media user who enjoys sharing her photos with her followers and keeping them up to speed on her life. In all of her eastern ensembles, she looks magnificent.