Ali Zafar is a well-known Pakistani singer, composer, and actor. He was born in Lahore on May 18, 1980. (Punjab, Pakistan). Ali Zafar has two brothers, Zain and Danyal, in addition to being their parents’ sole child. In the year 2000, he began his career with the PTV-produced television series Kollege Jeans. 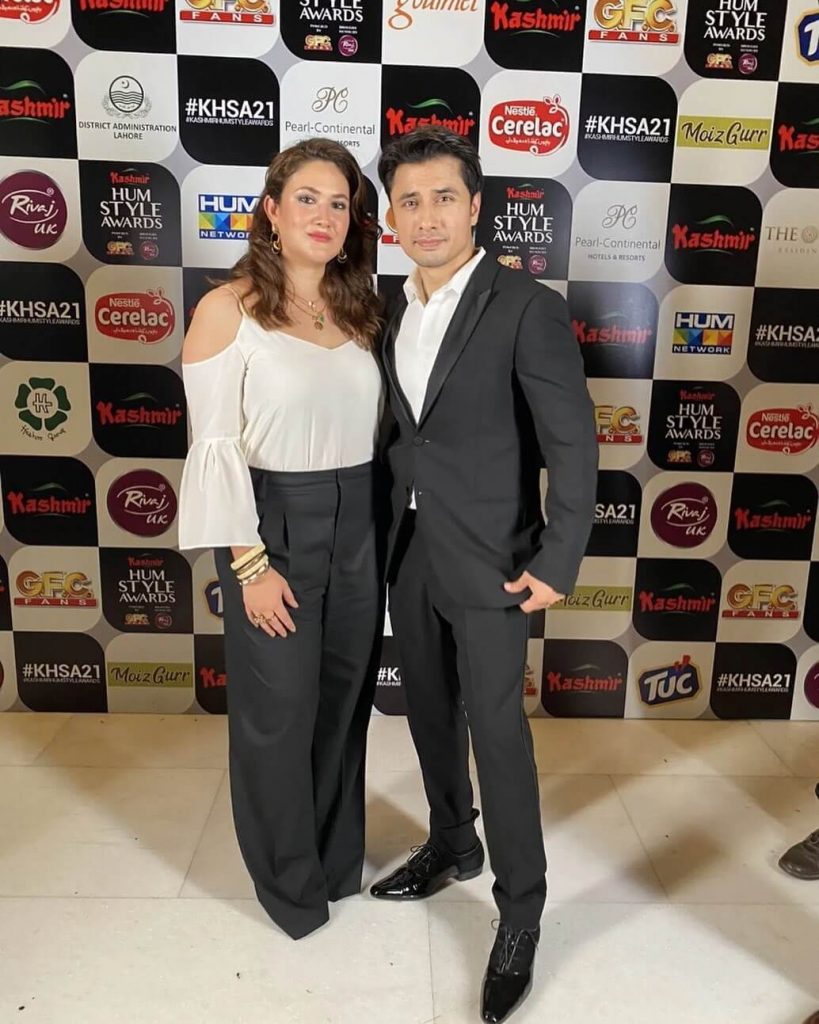 He was a student at National College of Arts and there he was a bright student. From college era he began to write and sing songs for his albums. 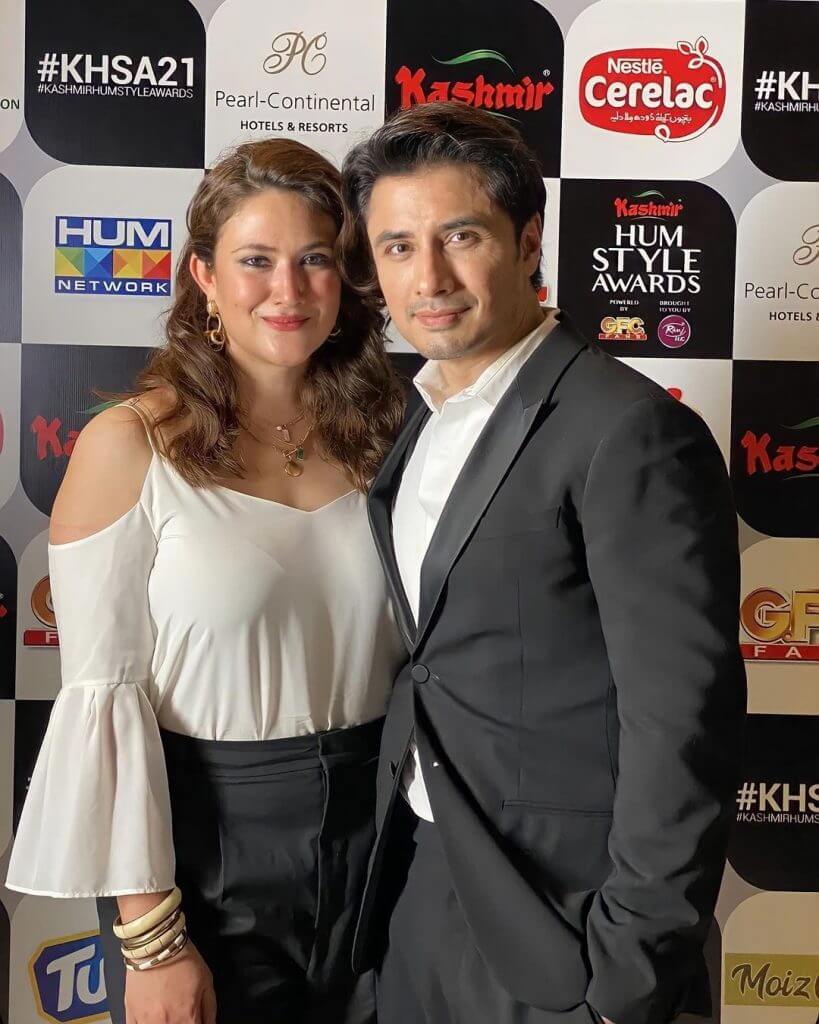 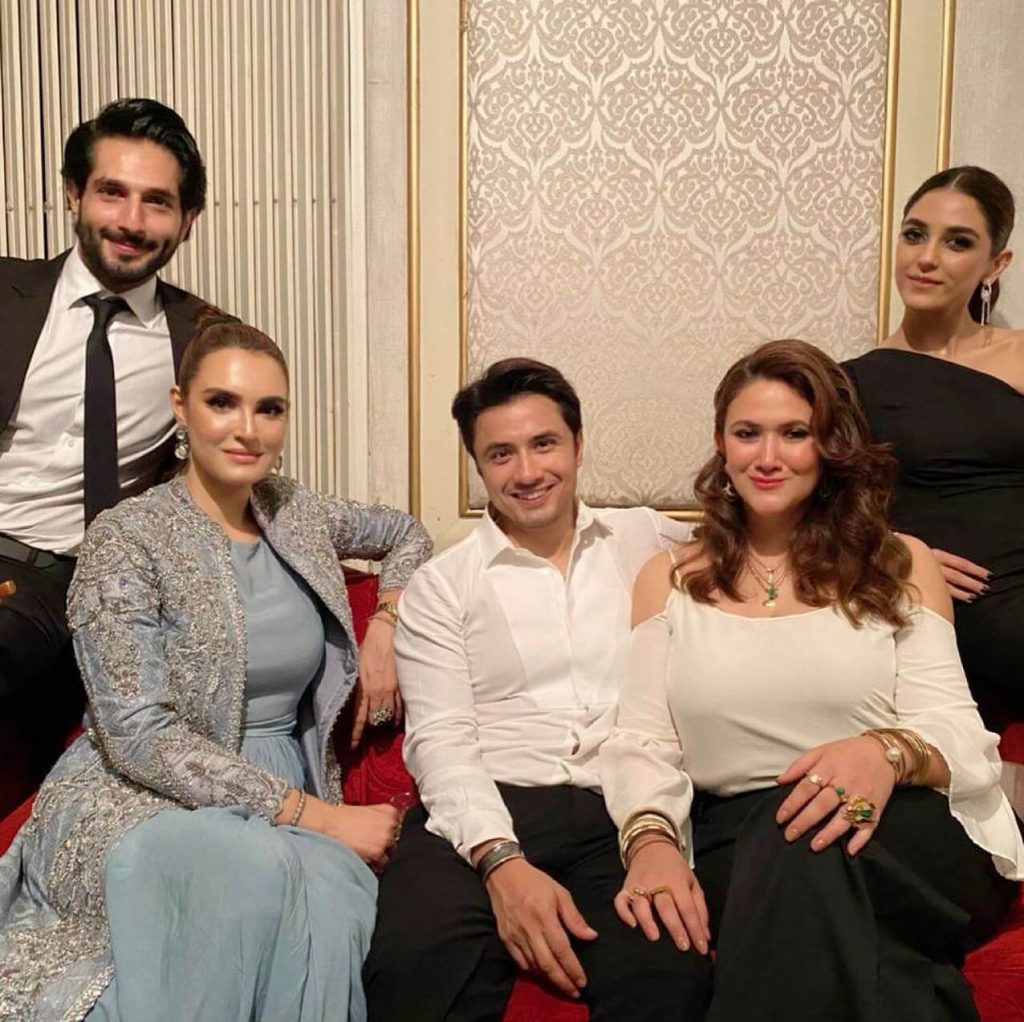 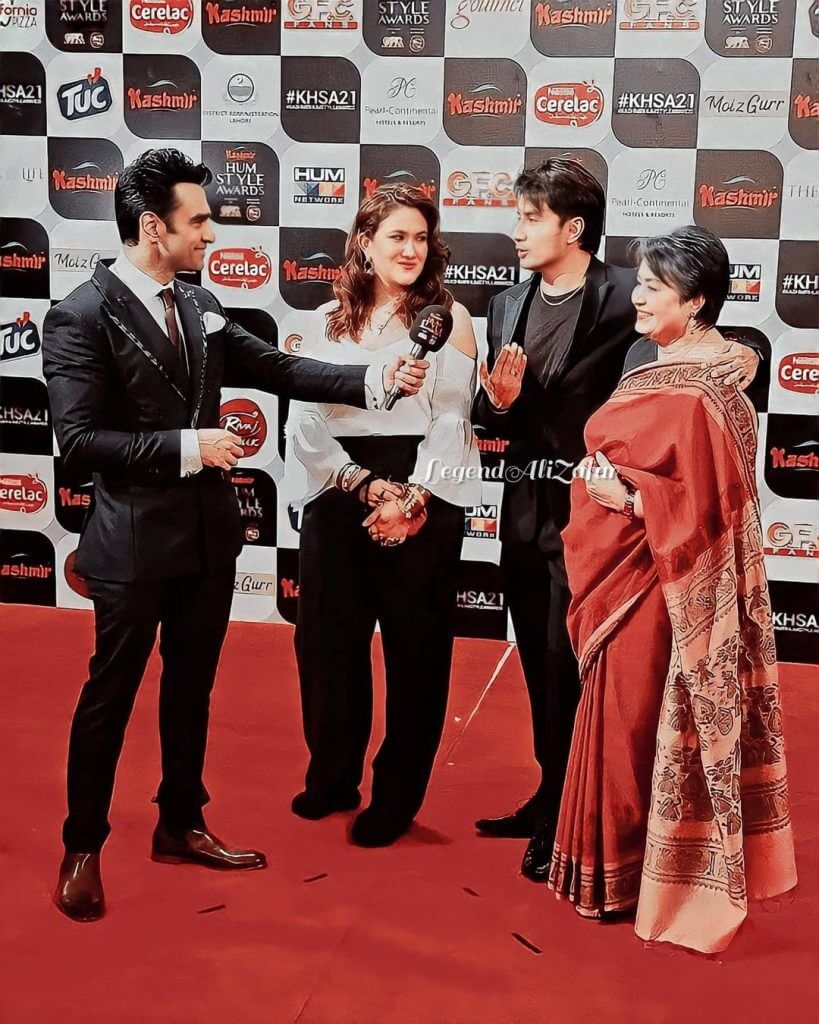 His controversy with his co-star Misha  shifa is known to all and his case is in Pakistani courts , he is almost winning this case against Misha Shafi. 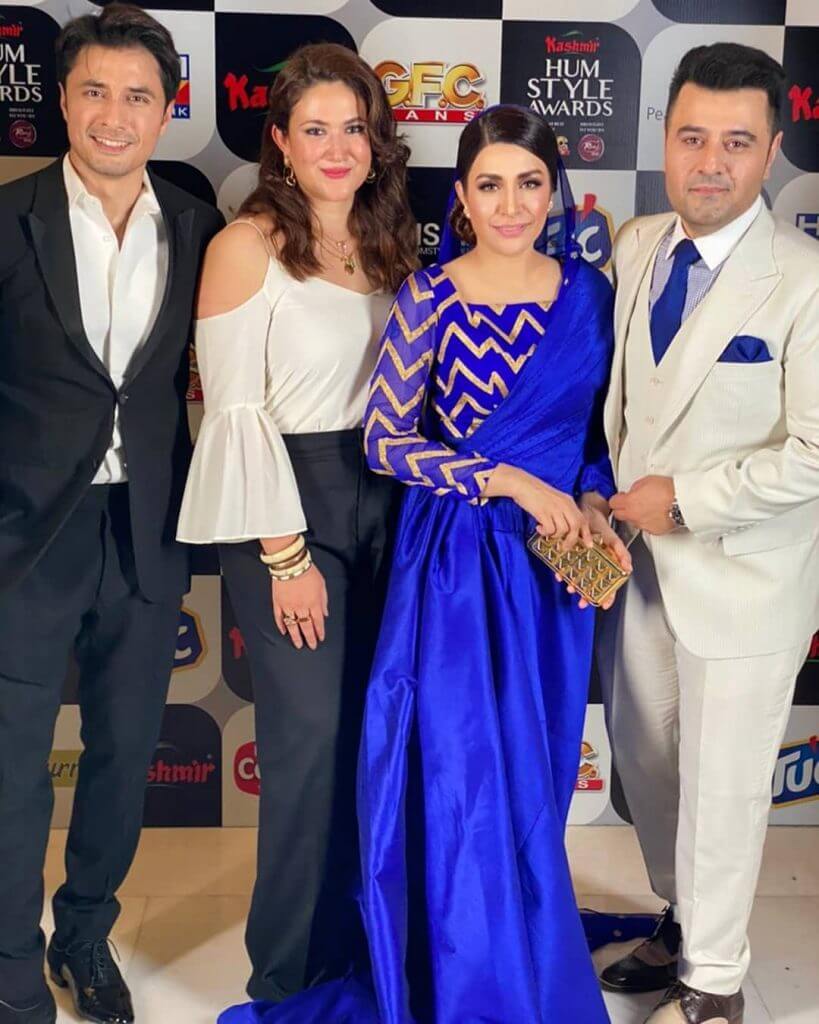 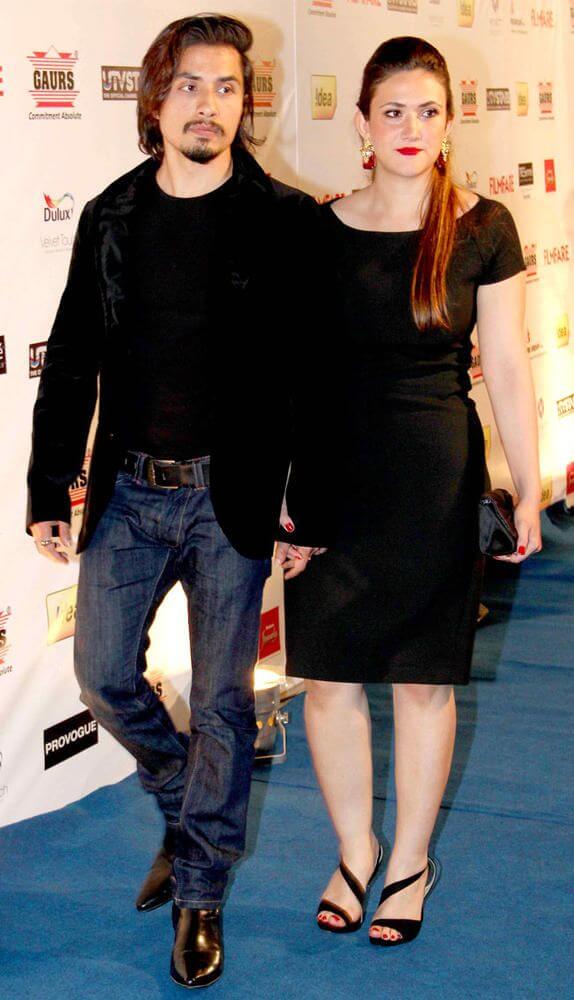 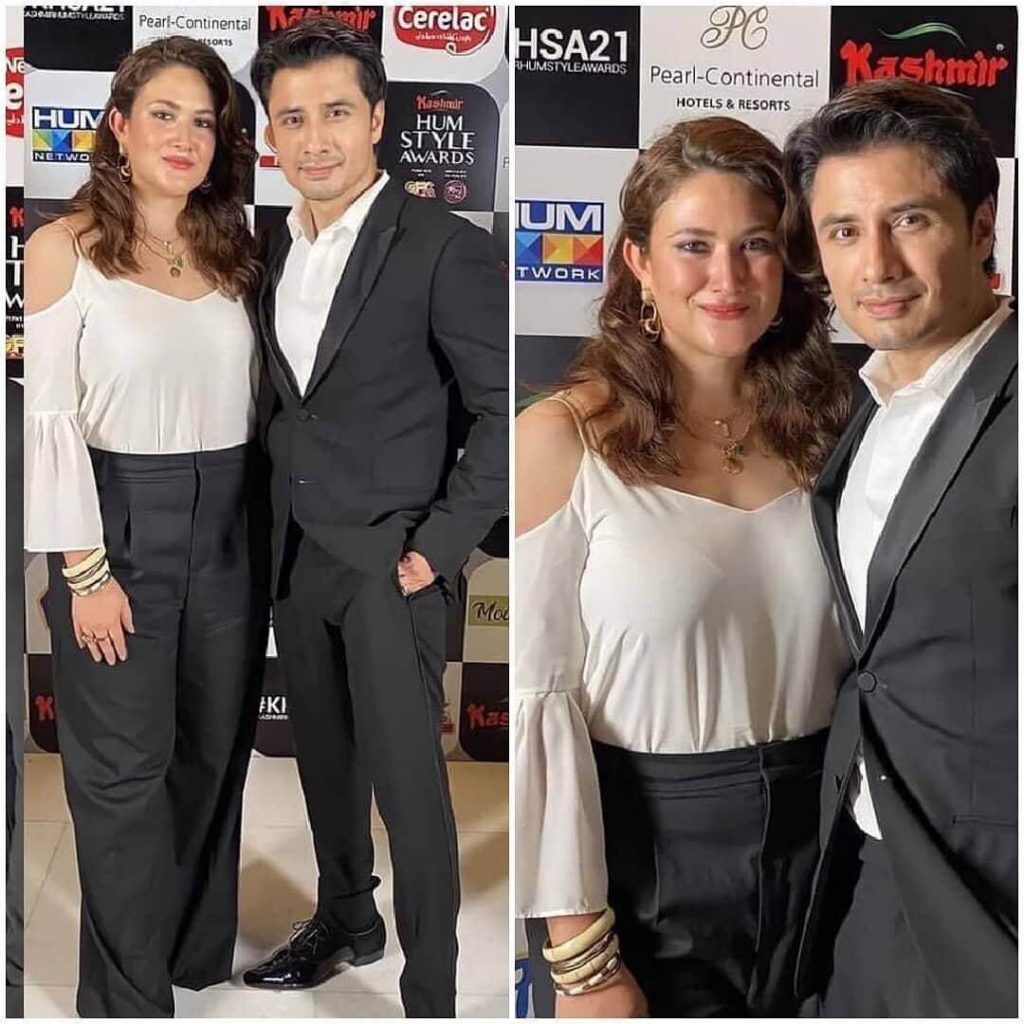 Ali Zafar’s film Tere Bin Laden was released in 2010. In that film, he played the role of Ali Hassan, and it was Ali Zafar’s debut Hindi film. He was nominated for Filmfare’s Best Male Debut Award in 2010. Ali Zafar is now a well-known actor in Pakistan’s entertainment business.