Fawad Khan is the biggest celebrity in Pakistan’s entertainment business, known around the world for his stunning appearance and unrivaled acting abilities. It’s always a treat for Fawad Khan’s fans to catch a glance of him, even if it’s a fresh photo. 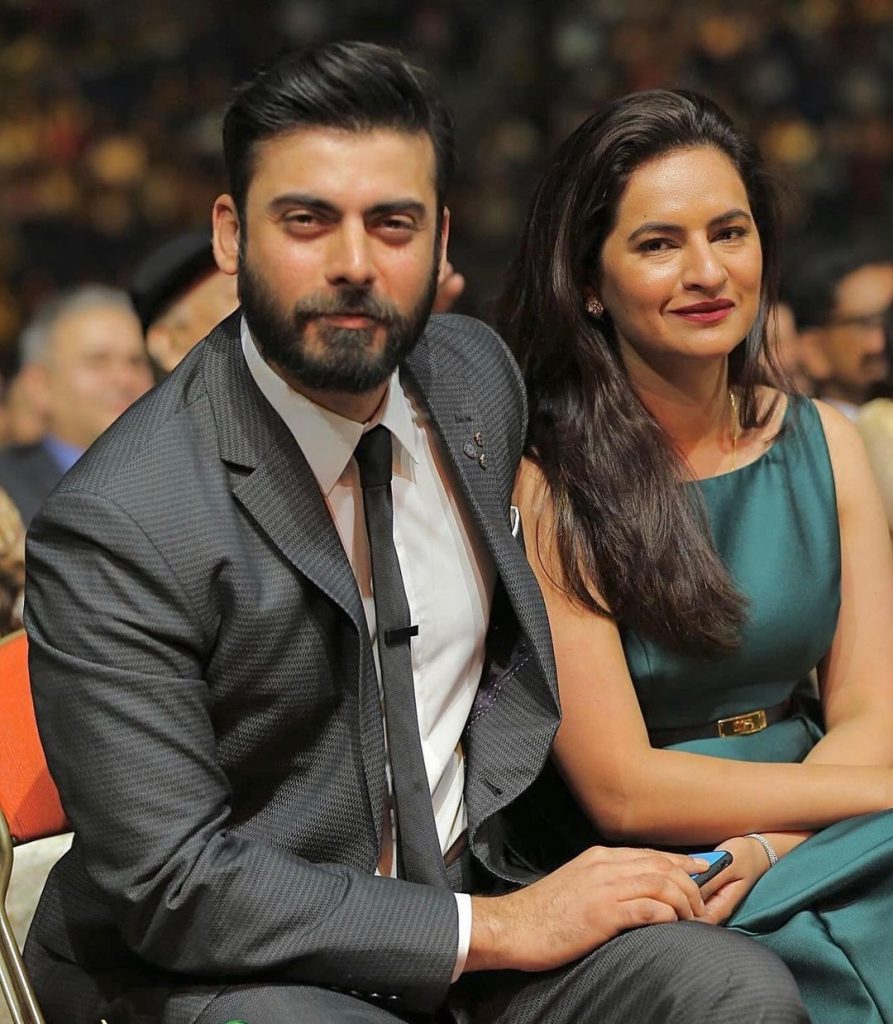 It’s always a treat for Fawad Khan’s fans to catch a glance of him, even if it’s a fresh photo. While his admirers wait for Fawad to appear in his upcoming film Maula Jatt, he is occasionally spotted at events, and it is always a delight to see Mr.Perfect with his Mrs.Perfect. 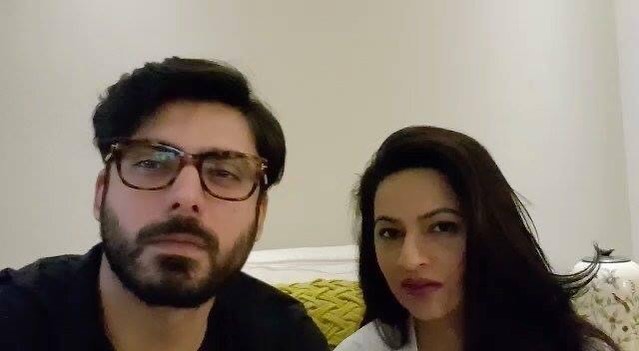 Film Mola Jutt was deleted due to world over all situation and when asked him about the releasing date he said it will be soon in cinemas. 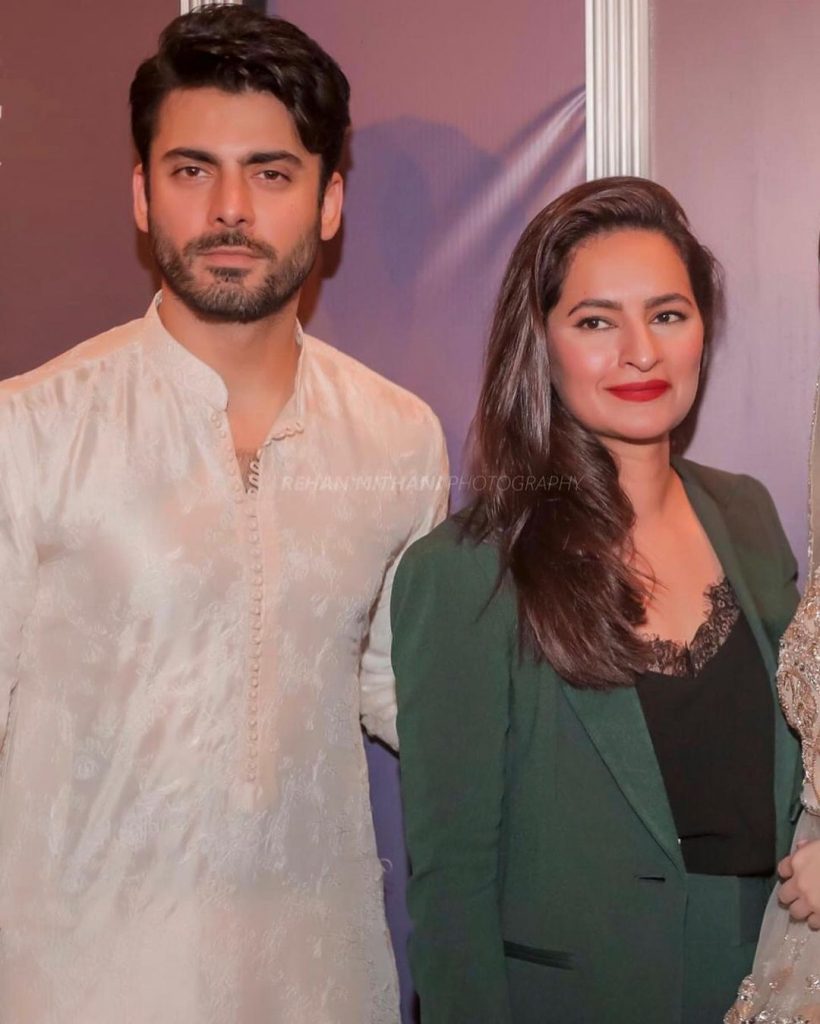 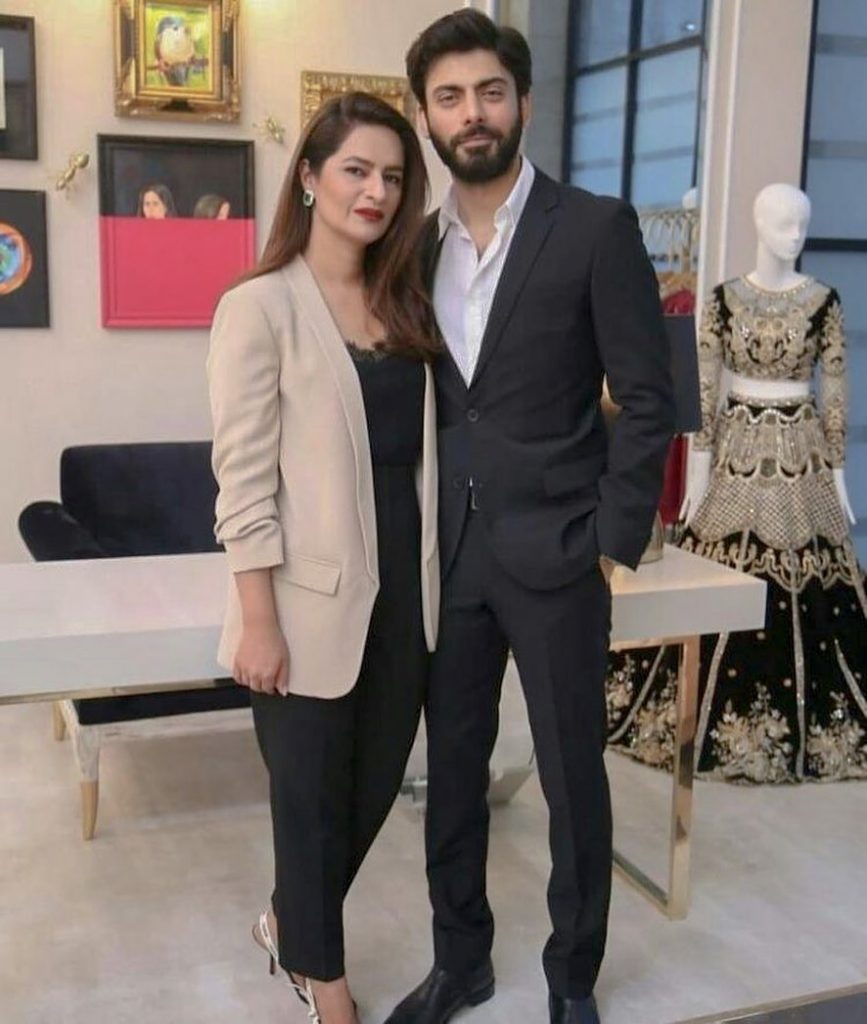 He worked in Bollywood in many movies with many indian actresses and some of his movies are relly hit in indian cinemas. 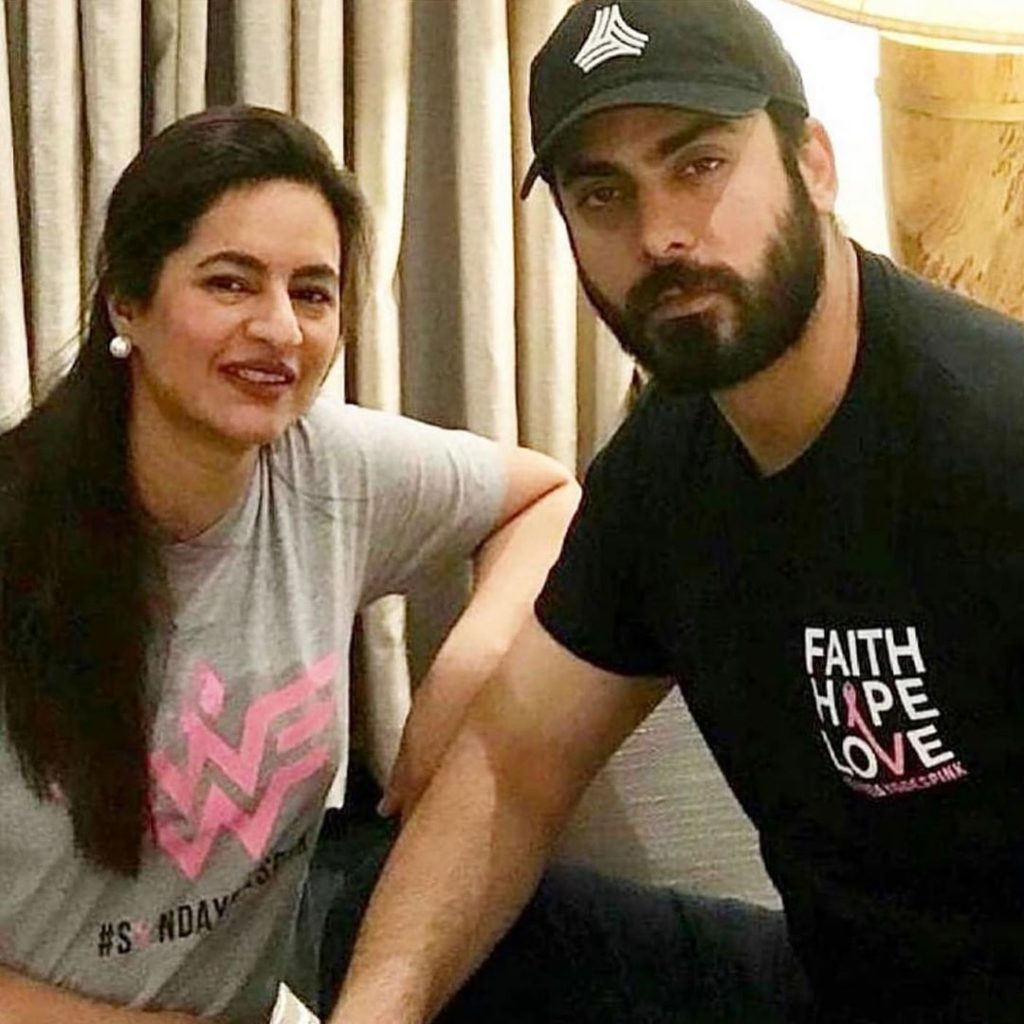 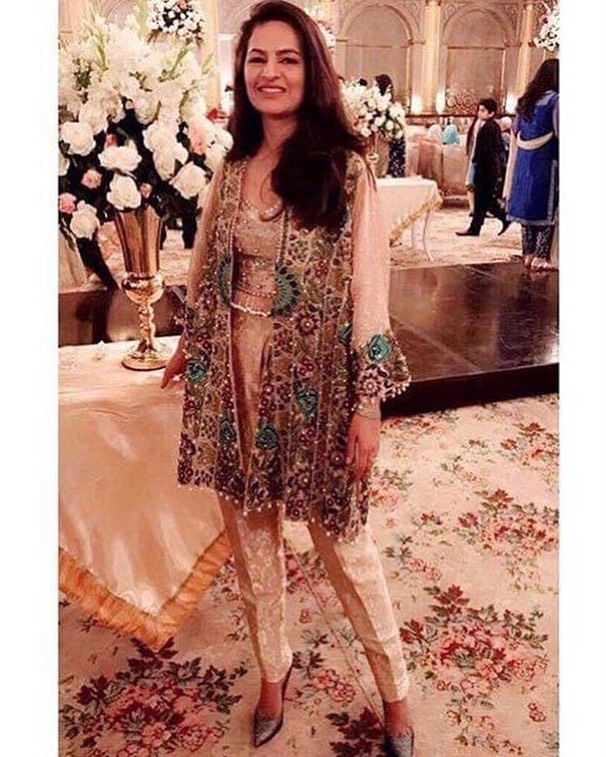 Fawad and Sadaf make a nice couple, and now that Sadaf has launched her clothing line with Fawad’s help, the two are hard at work. He is considered as a most handsome hero in the showbiz industry.