Sohail Asghar passed away at the age of 65 in Lahore

Senior actor and vocalist Sohail Asghar passed away at the age of 65 on the afternoon of November 13 after a long illness.

Sohail Asghar had been suffering from various stomach ailments for a year and a half and was also undergoing treatment in hospitals from time to time, but on November 13, he lost his fans forever. 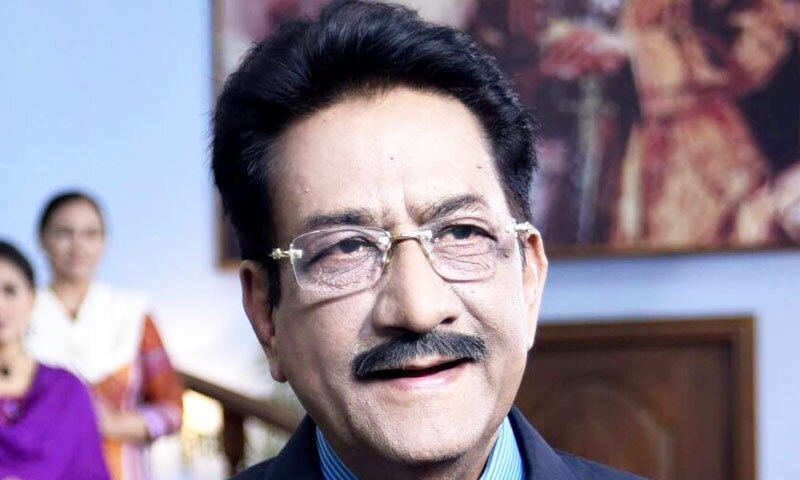 According to the actor’s widow, Sohail Asghar had a bowel operation a year and a half ago and the actor had also informed the fans about this through a social media post in May 2020. 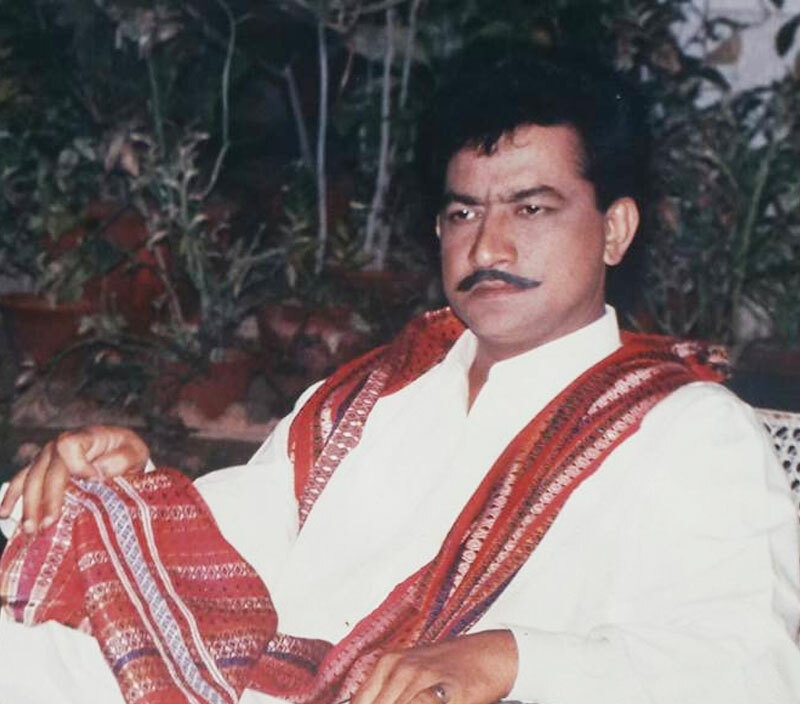 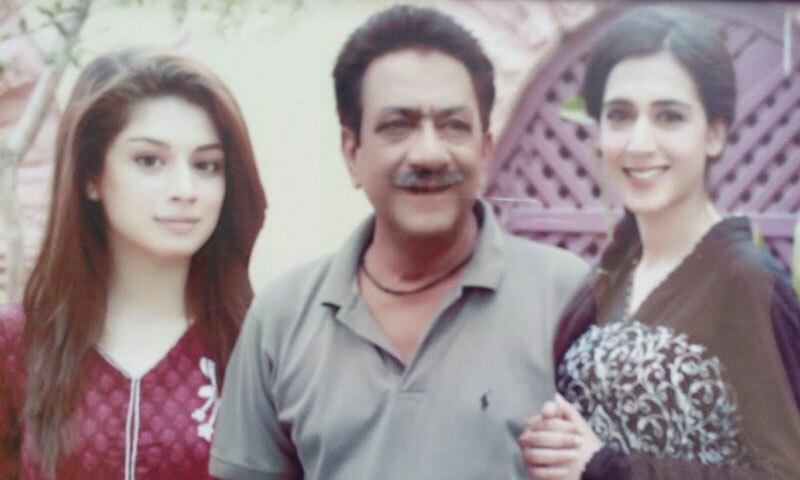 Pakistan Television (PTV) also reported that Sohail Asghar left the fans on the afternoon of November 13.

Sohail Asghar is considered as one of the most successful and successful actors of Pakistan. He also won many awards for his outstanding performance