Fazeela Abaasi wedding pictures with her brother and other family members

Fazeela Abbasi, the sister of well-known actor Hamza Ali Abbasi, is a well-known Pakistani dermatologist who has appeared on numerous morning and family shows to provide helpful health and beauty advice.

Abbasi finished her post-graduate studies at the world-famous Saint John’s Dermatology Institute in London before establishing her own clinic in Islamabad. 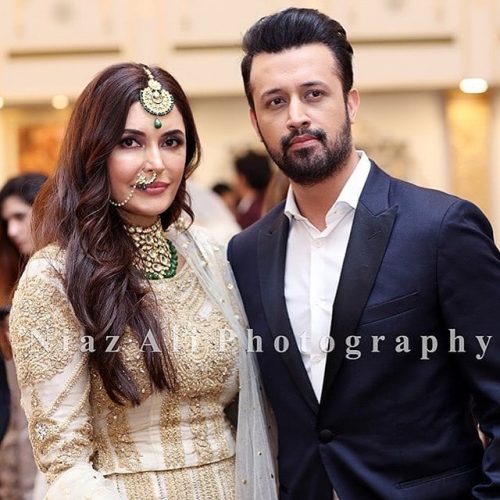 She first appeared on ARY Digital TV in Marina Mornings and then embarked on a never-ending media odyssey that took her to the country’s most prominent national television stations, where she quickly established herself as a household brand. 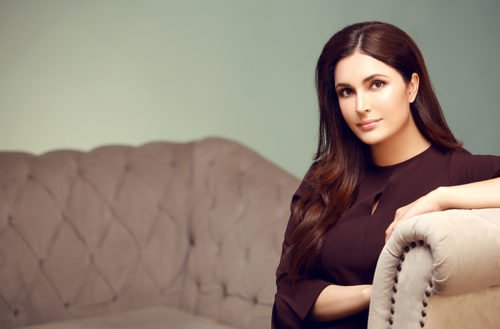 She is regarded as an expert in skin and lasers not just in the country, but also internationally, where she is a frequent invited guest speaker. 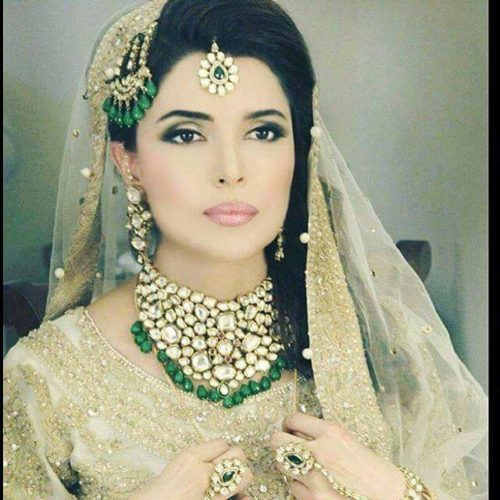 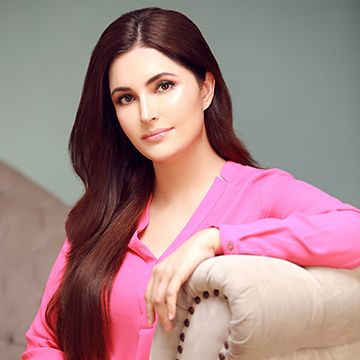 Fazeela Abbasi was born in Multan into an Abbasi family, the only daughter of retired army commander Mazhar Ali Abbasi and his wife Nasim Chaudhry.

She spent four years as a specialist dermatologist in Dubai, where she had the opportunity to operate in the global dermatological industry. 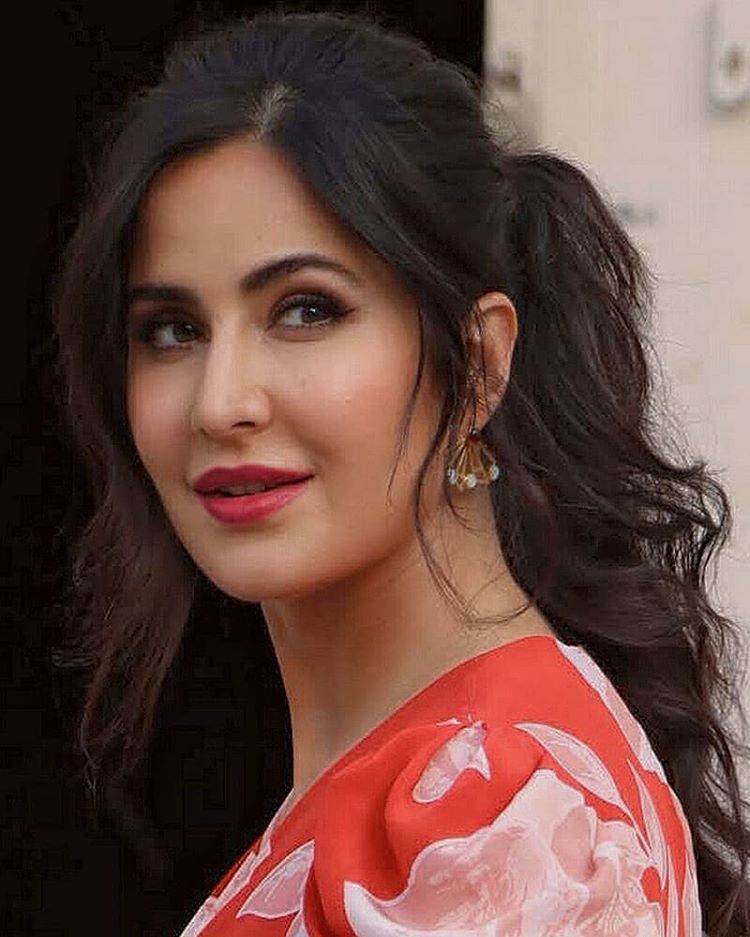 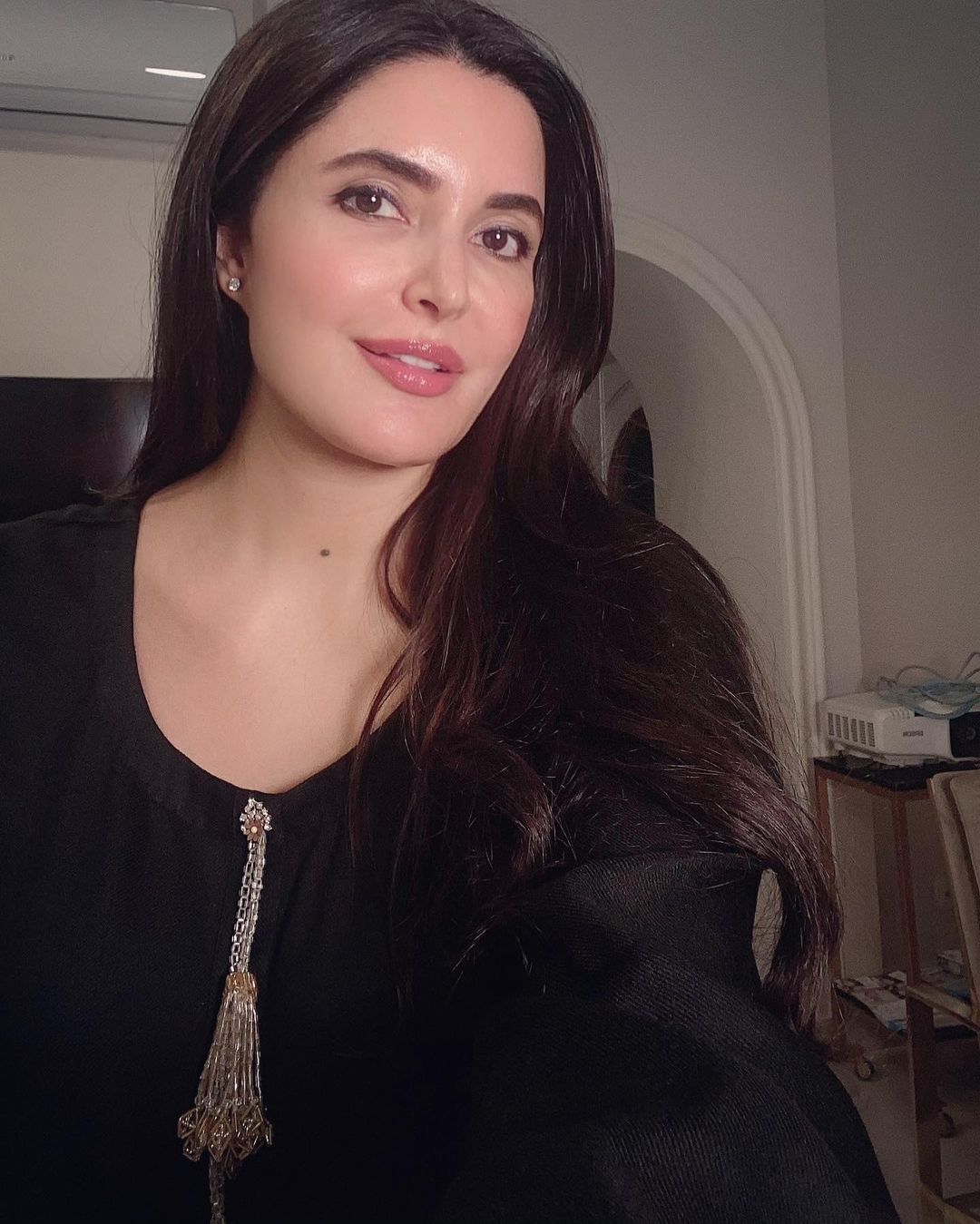 Her mother is a well-known lawyer who has served on a financial tribunal as a judge. Dr. Fazeela Abbasi, Hamza Ali Abbasi’s sister, got married in a secret ceremony attended by only a few close family and friends. 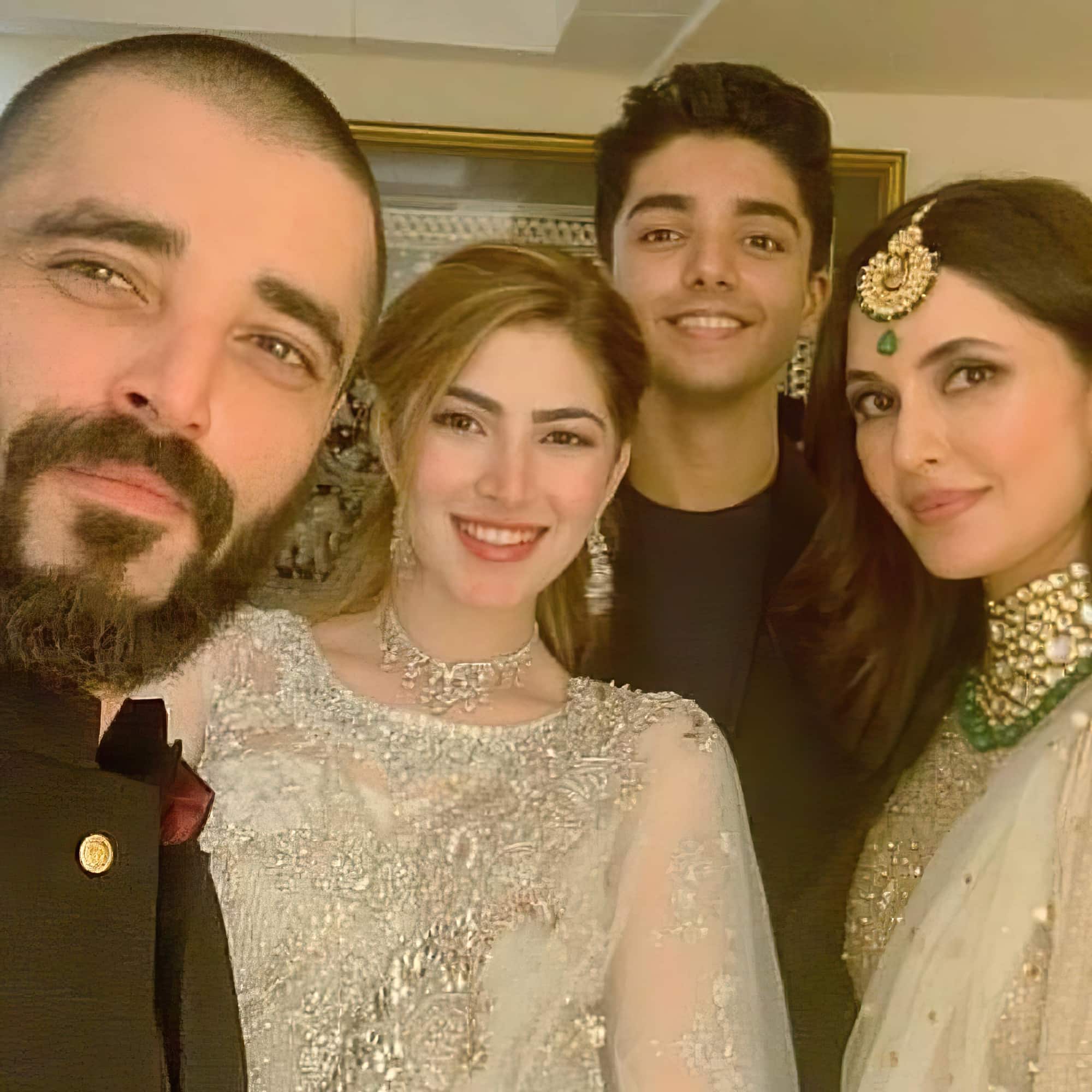 The wedding took place at the Marriot Hotel in Islamabad, and PTI chairman Imran Khan was there. It should be mentioned that this is Dr Fazeela Abbasi’s second marriage.