Agha Ali and Hina Altaf on their trip to Europe

Actor Agha Ali recounted how he proposed to his wife, actress Hina Altaf. Agha Ali and his wife Hina Altaf recently attended a show on a private TV station, where he informed fans about meeting before marriage and then turning friendship into love.

Agha Ali remarked, “We met on the set of the drama serial Lost Heart, and at first we didn’t speak to one other at all,” but that gradually changed. 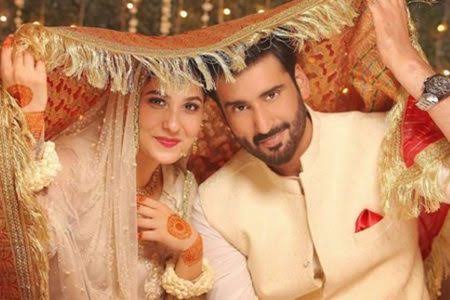 “After that, we became friends, and we discovered that they had a lot in common in their previous life.” “Then Hina informed me one day during a talk that she wants to be married and start a family,” he claimed 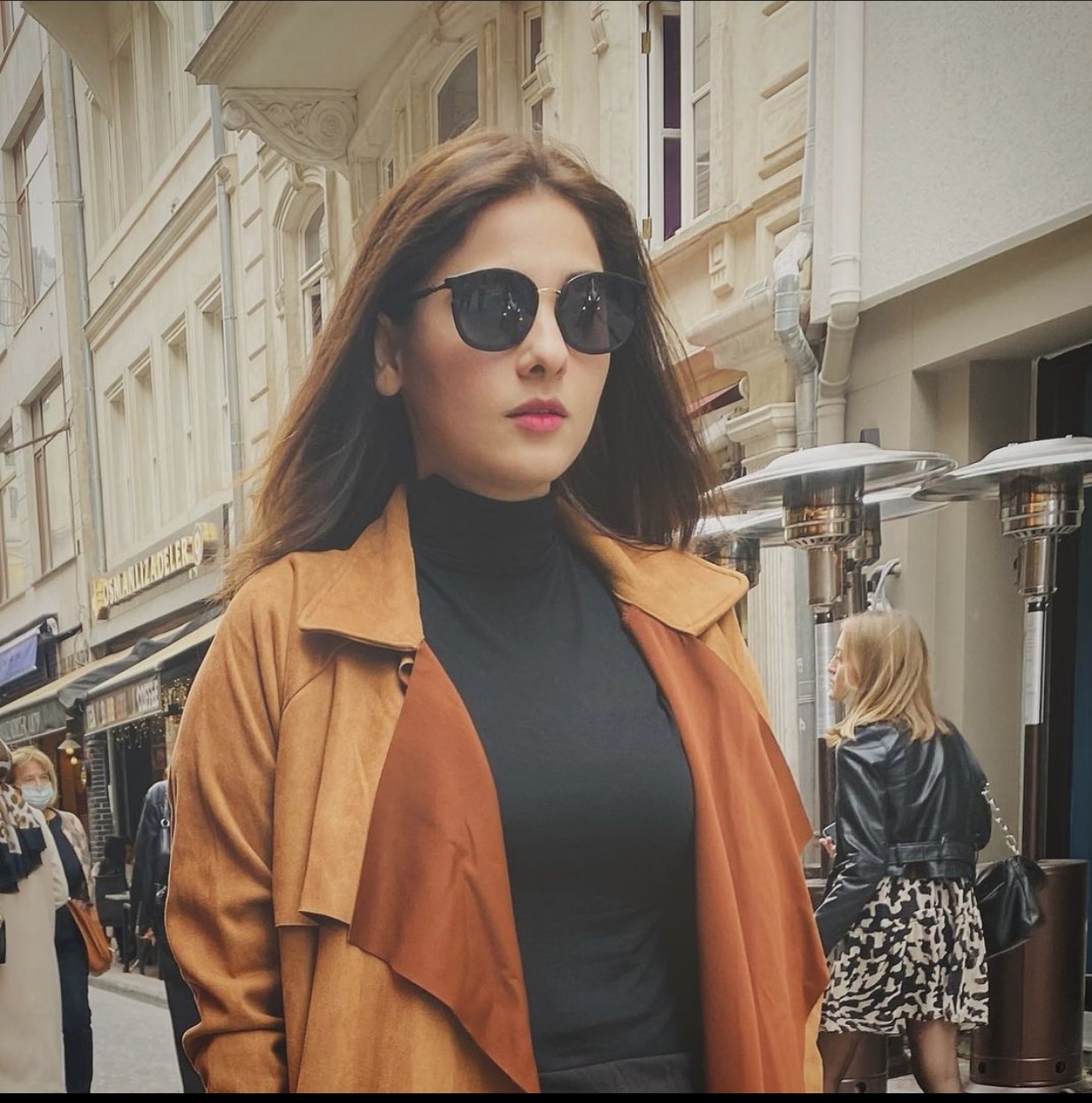 The actor said, “My mother knew Hina and she knew my heart problem and she knew how much I liked her, so she told me, son, you should marry her.”

Hina Altaf, on the other hand, remarked that she and her mother-in-law get along swimmingly 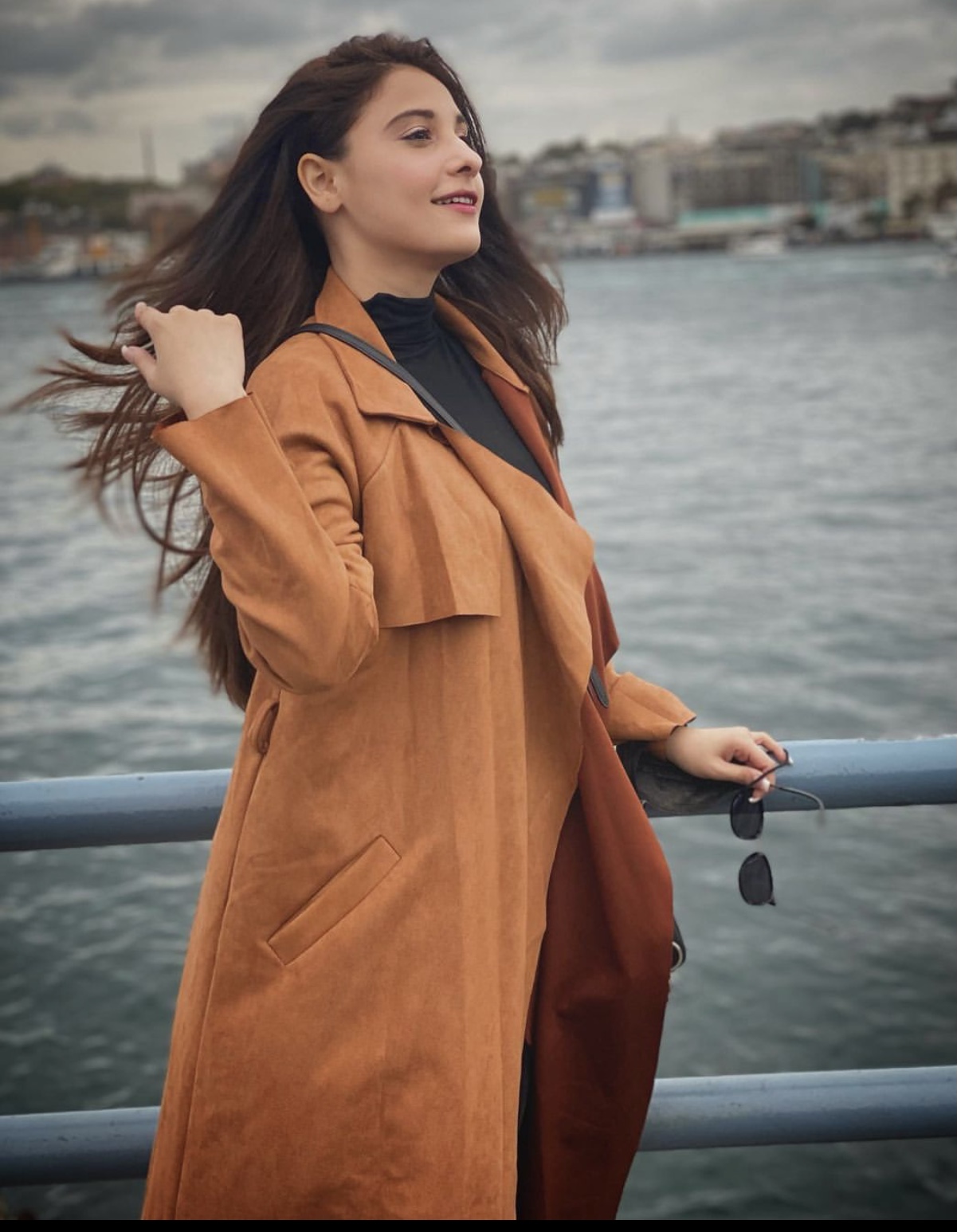 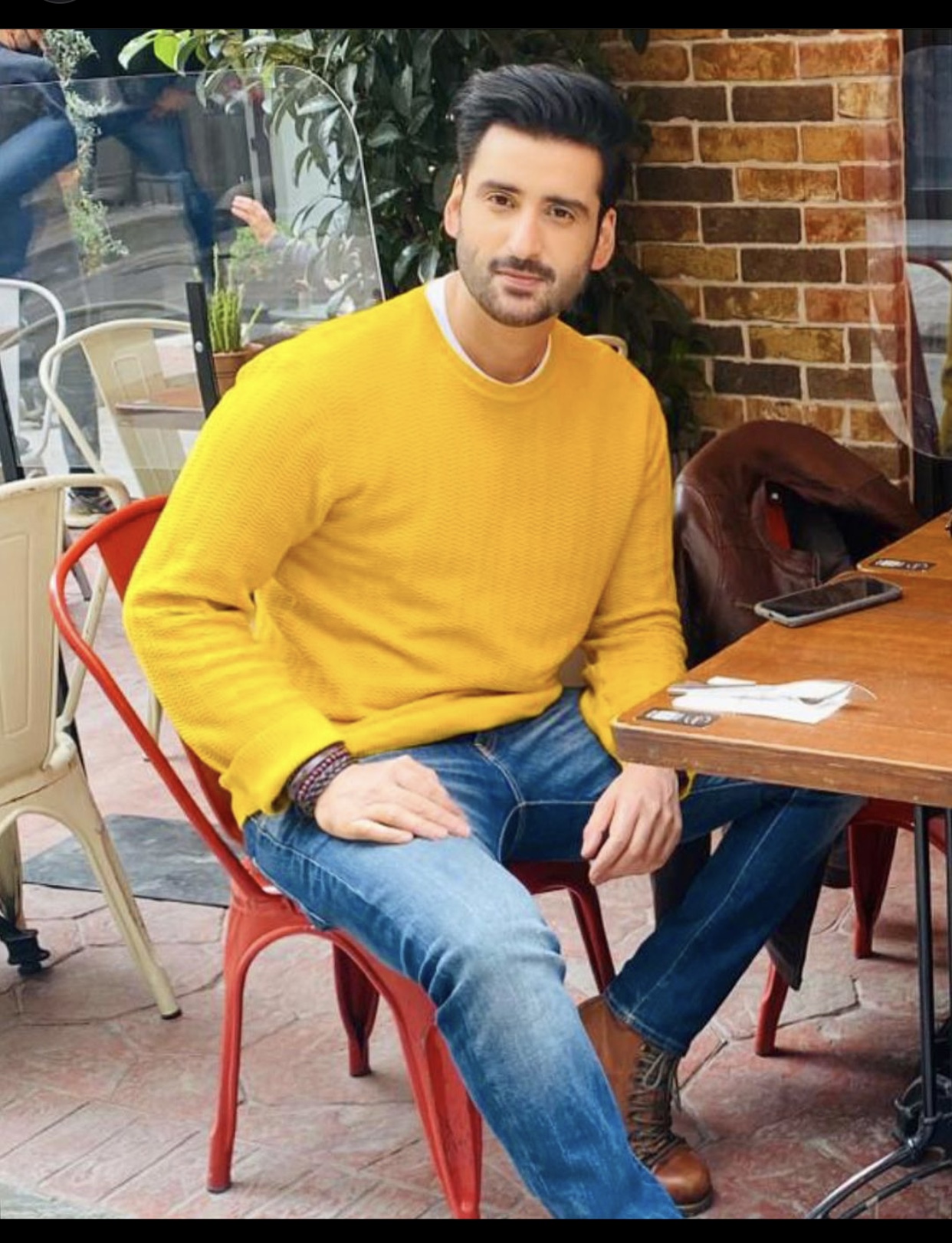 During the call, actor Agha Ali stated, “Our proposal was really straightforward; I asked Hina on the phone that you want to be settled in life, and I want the same thing, so let’s be married.”. 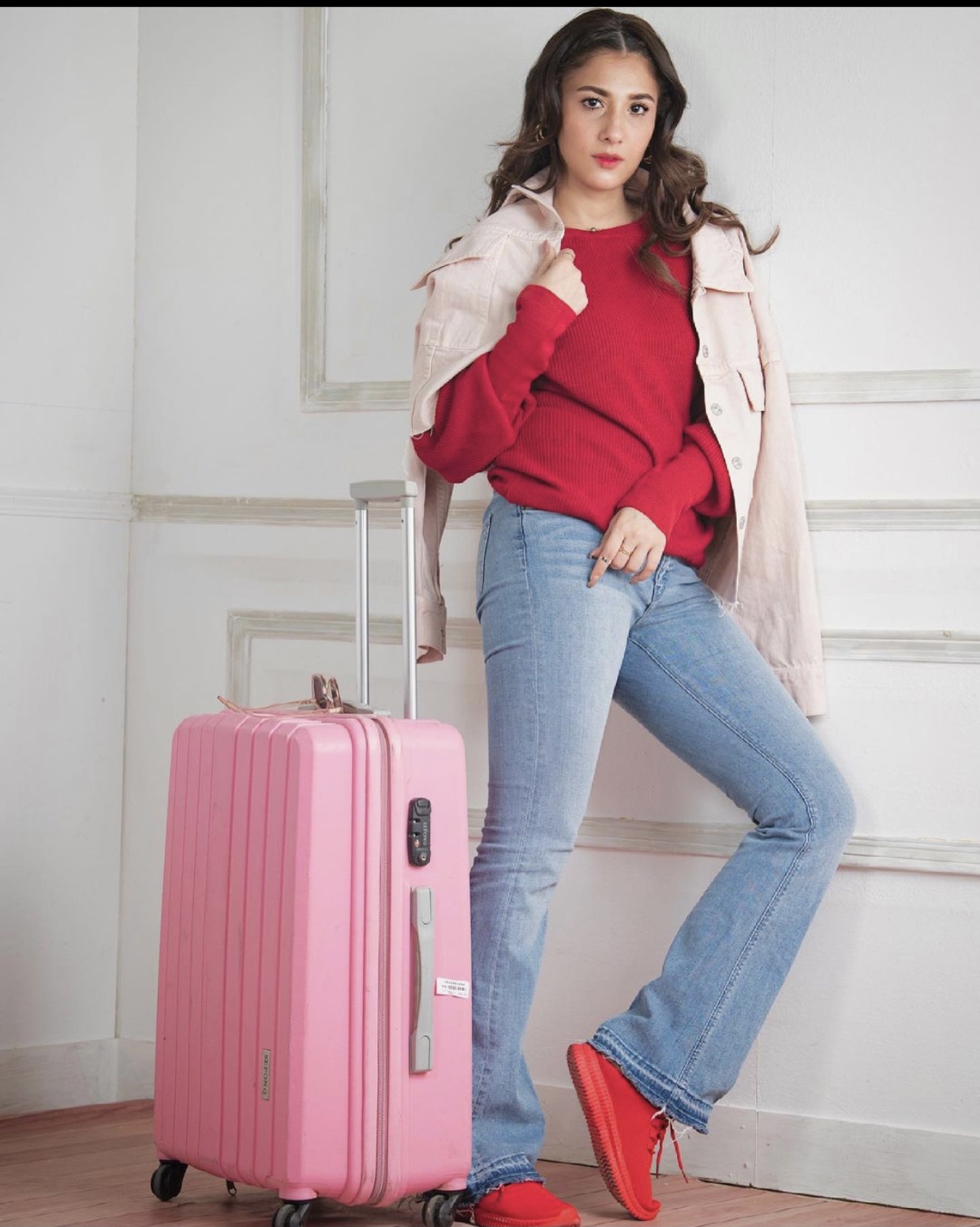 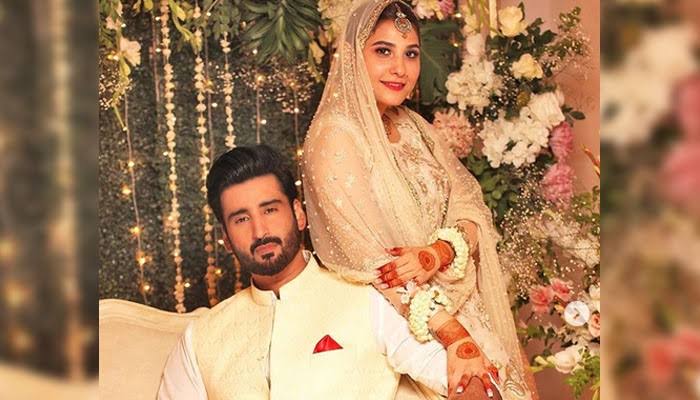 Hina, on the other hand, praised Agha, saying that he is incredibly devoted while also taking wonderful care of his family, which she admires.

Agha Ali and Hina Altaf married on May 22 last year, while the city was under lockdown.