Komal Baig became the buzz of the town because to her sister Aima Baig. Komal Baig is also in charge of Aima Baig. In an unexpected turn of events, she just married Dubai-based blogger Salem AQ. Komal and Salem AQ had their Nikkah ceremony last year. Komal Baig’s wedding garnered a lot of media attention because it was Aima Baig’s sister’s wedding. 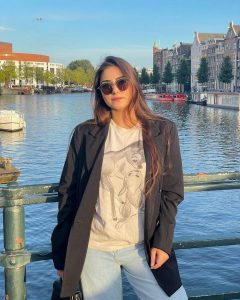 Komal and Salem are both active on social media, keeping their followers up to date on their personal lives. 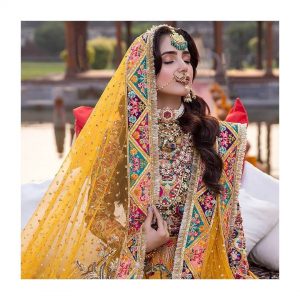 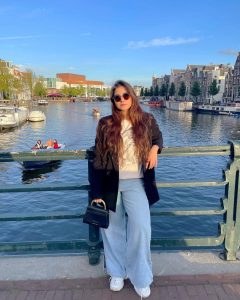 She and Salem AQ are now on vacation. They first visited Spain, then sent images from France to their followers, and now they are enjoying themselves in Amsterdam, Netherlands. 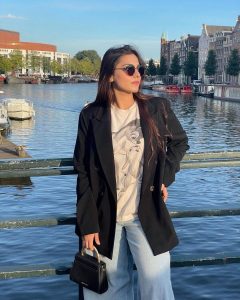 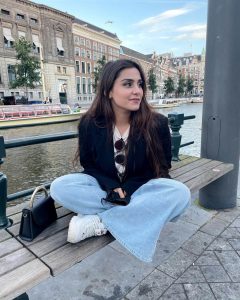 Aima Baigs sister is more beautiful and prettier than her singer sister. She also wanted to work in showbiz industry like her sister. 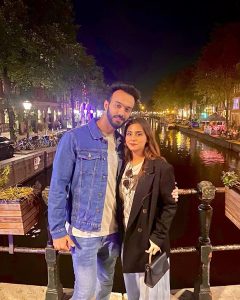 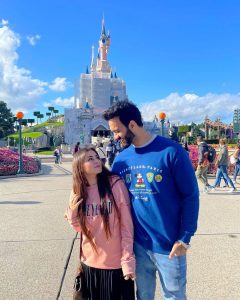 The couple stunned their fans by sharing images from their honeymoon on social media. Komal and Salem both looked stunning in the images and set some major couple goals.