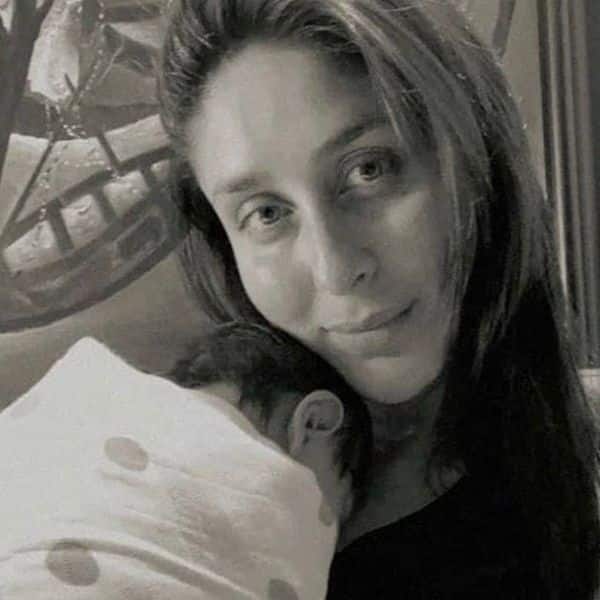 In February of this year, Areena Kapoor Khan and Saif Ali Khan welcomed their second child. Since his grandfather and Kareena’s father Randhir Kapoor confirmed the name as ‘Jeh Ali Khan,’ the little ones’ name has been the talk of the town. 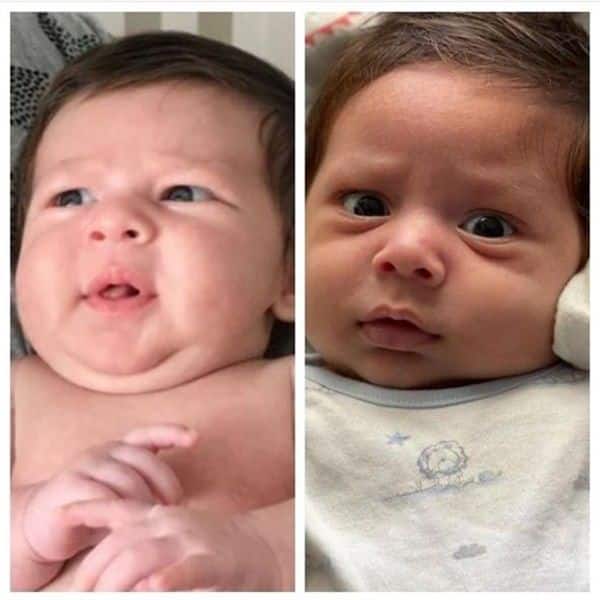 While the pair has yet to divulge the name of their second child, she did so indirectly in her recently released book Pregnancy Bible: The Ultimate Manual for Moms-To-Be. 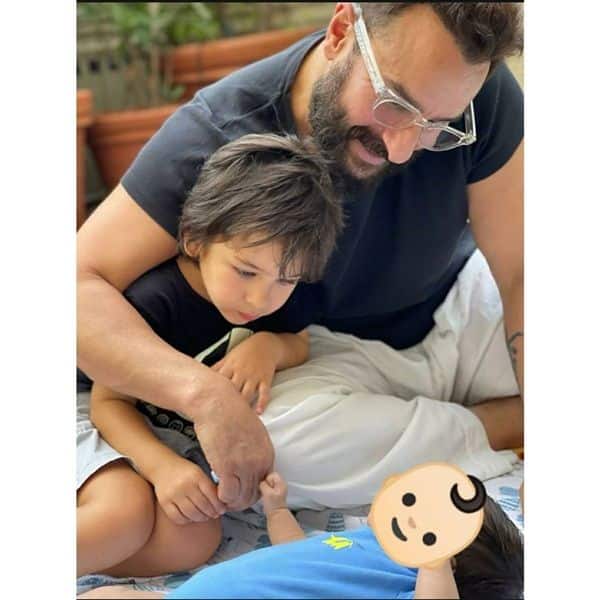 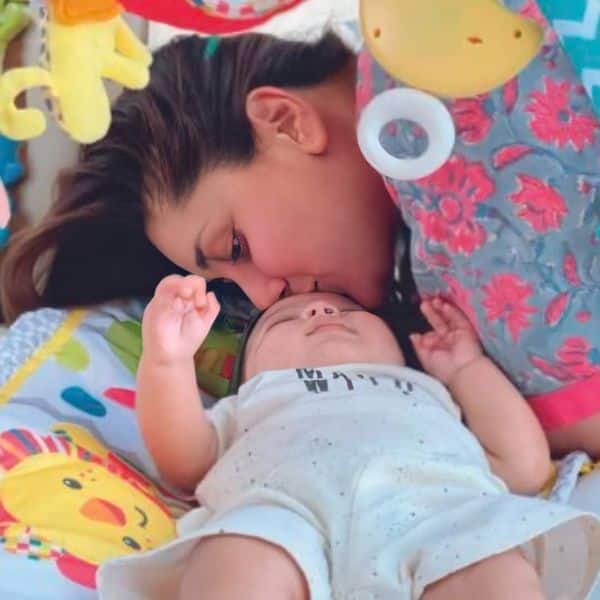 Kareena has also covered nursing, societal pressure, motherly guilt, and pregnancy blues in her book. According to a Bollywood Hungama report, the Veere Di Wedding actress, who has referred to her little munchkin as Jeh throughout the book, referred to him as “Jehangir” in the description of one of her book’s photographs. 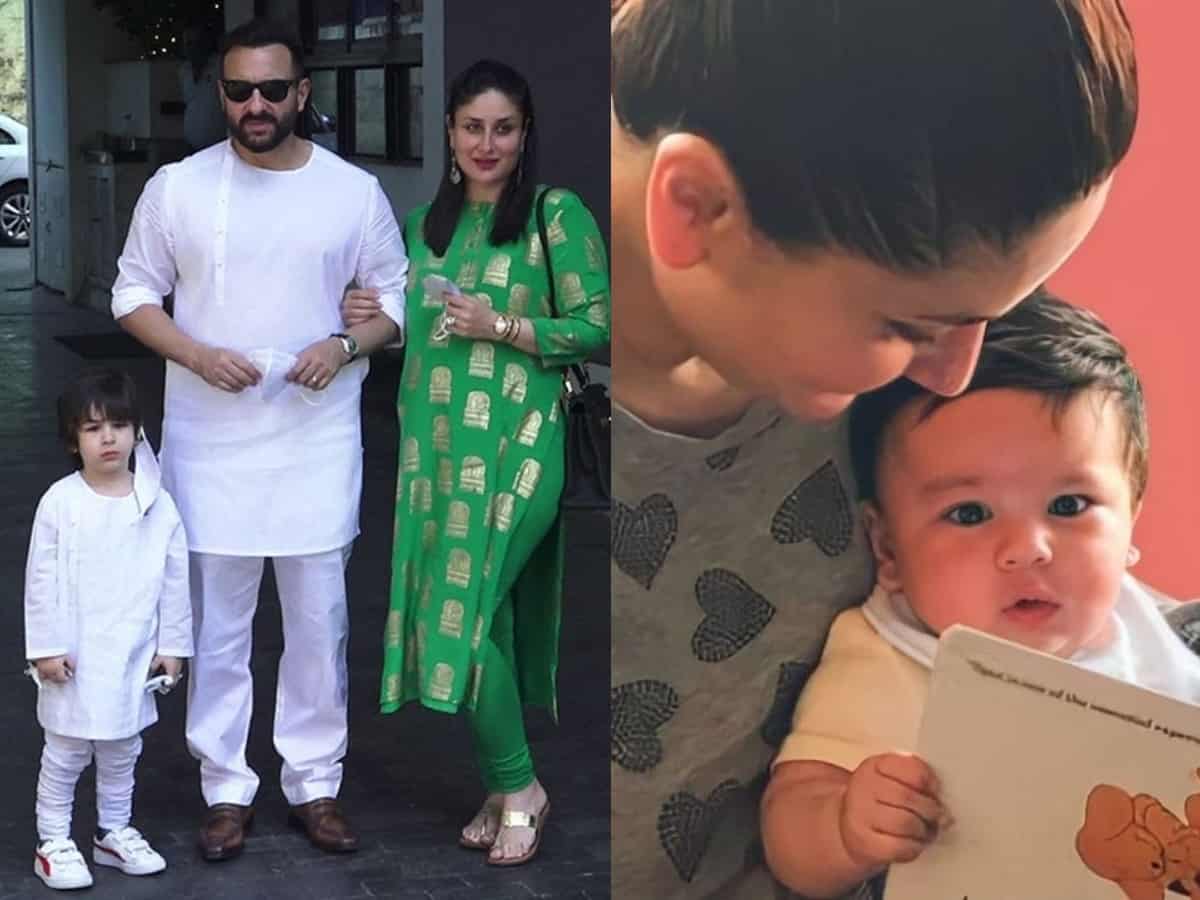 When Randhir announced the name Jeh for his newborn grandchild last month, Kareena and Saif were cruelly insulted in a variety of ways. People have no choice but to criticise the couple, from speculating if Jeh stands for Jehangir or Jehlaluddin to expressing bizarre thoughts about the name. 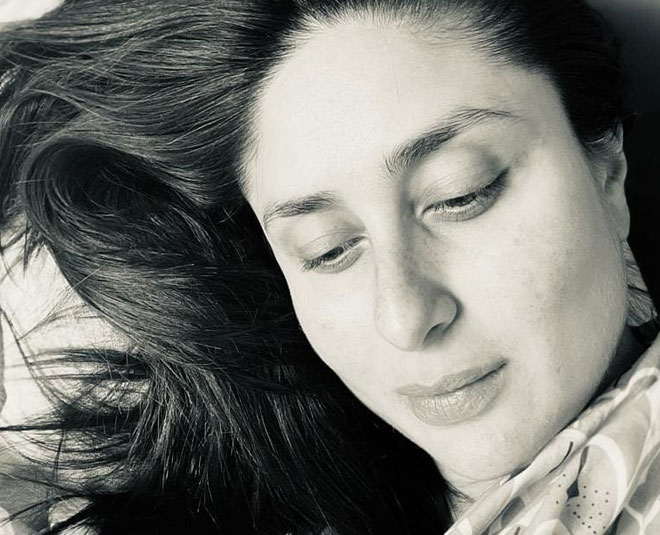 Kareena Kapoor Khan and Saif Ali Khan faced a lot of controversy after naming their first child Taimur Ali Khan. In 2016, the couple sparked outrage by naming their firstborn after an intruder. Timur, the founder of the Timurid Empire in Persia and Central Asia, who invaded India in 1398, is said to have influenced Taimur. The pair, on the other hand, refuted all charges, claiming that Taimur means “iron.”