PTI leader Aamir Liaquat’s wife, Sieda Tuba, sparked divorce rumors on Thursday by changing her name on social media and returning to her maiden name, Anwar. Nor did she follow her husband.

According to a local celebrity’s Instagram account, the move is likely to fuel speculation about the couple breaking up, a rumor that was previously denied. 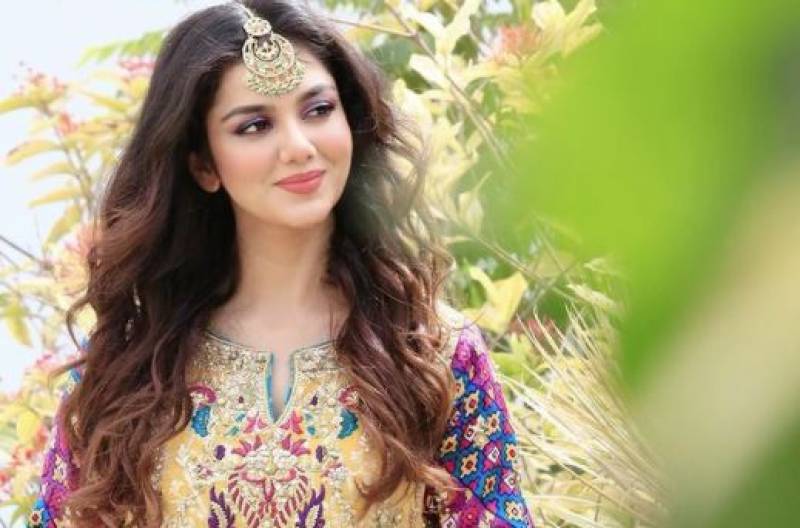 TV celebrities and PTI leaders Aamir Liaquat and Sieda Tuba have a controversial story that has been spotted on social media for all the wrong reasons since they got married. 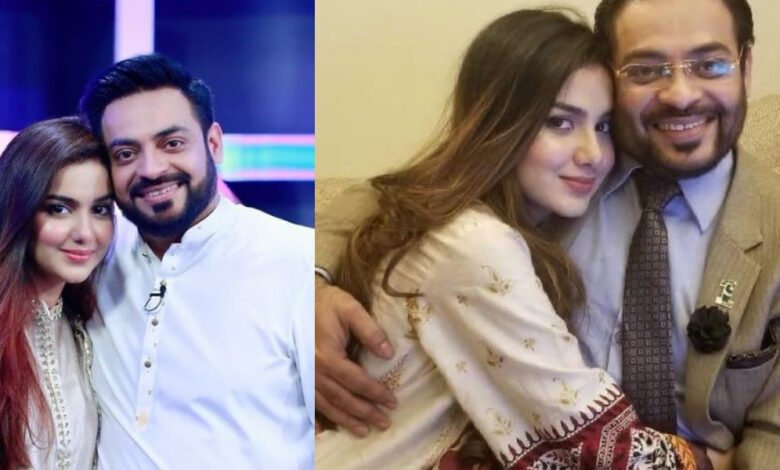 Although rumors have long circulated that Dr. Aamir and his second wife Tuba are retiring, no official announcement has been made yet.

Rumors of the couple’s divorce surfaced earlier this year. But later, Syeda Tuba Aamir broke the silence and prayed for her husband Aamir Liaquat Hussain on Twitter. The TV presenter has two children from his first wife, Bushra. The PTI leader remarried Tuba Aamir in 2018.