Why did Bollywood actor Ranbir Kapoor take the form of a woman?

Ranbir Kapoor, famous for his lively acting in Bollywood and his excellent looks, has always been seen playing unique roles in his films.

Whether it is a film like Sanju or Barfi, Ranbir Kapoor appears in different forms. 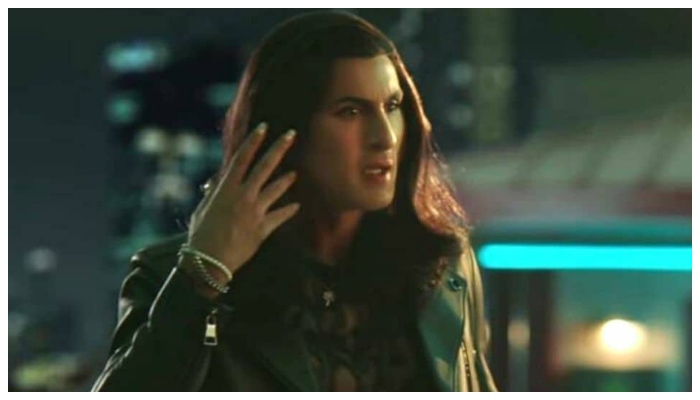 According to reports, Ranbir Kapoor has played the role of a woman for a TV serial. Fans are also making funny comments about Ranbir Kapoor as a woman.