Love is a passion that if it happens with a true heart then it becomes a part of life and it becomes impossible to separate it from oneself.but in this day and age it has become a little difficult to find true love, now if Even if the love affair ends, they move forward in life in such a way that it becomes difficult to recognize whether love ever happened or not. There are stars in showbiz who move forward very quickly.

Alizeh Shah is young but Hussain Alizeh Shah is very youngSoon she proved herself with acting and moved on . Noman also joined her life and the world got to know the duo through her. Expressing love to each other all the time on social media being seen together all the time getting married according to sources,even being seen together in dramas, it seemed as if they were made for each other.But this was not true. Noman’s interference in Alizeh’s life all the time was costing some Alizeh’s family dearly. It seemed that this relationship prevented Alizeh from moving forward alone in the industry. And then it happened that the two of them separated and Aliza showed by putting a picture of a cat that I don’t care . then getting her hair cut short, then deleting Noman from her Instagram from everywhere Long time love ended in an instant and recently Noman deactivated himself from Insta . 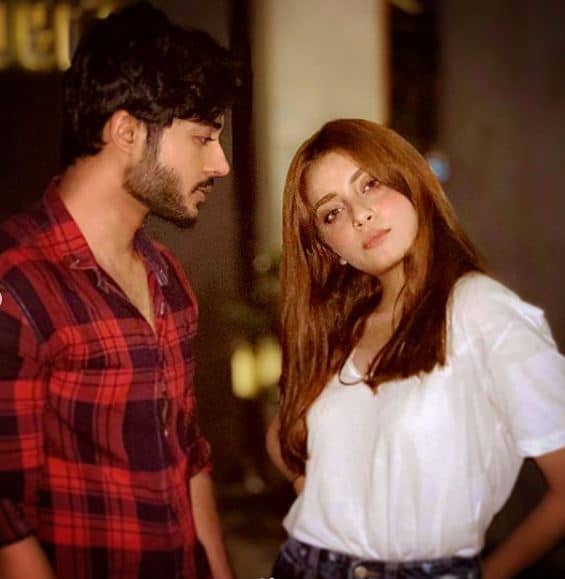 Minal Recently, after watching Minal in the drama “Jalan”, people have come to the conclusion that the features of Minal may be similar in real life as well. It was seen with Khan and it became clear to the people that this is not a special protocol. There is definitely a secret behind it.But he left such a life that Minal did not even get the news again. He ignored it in such a way that Manzoor Khan disappeared from sight again. This person named Ahsan Mohsin Akram joined his life in the same way as Manzoor. It remains to be seen whether this relationship can get a name or not. Now She is going to marry with Ihsan Mohsin 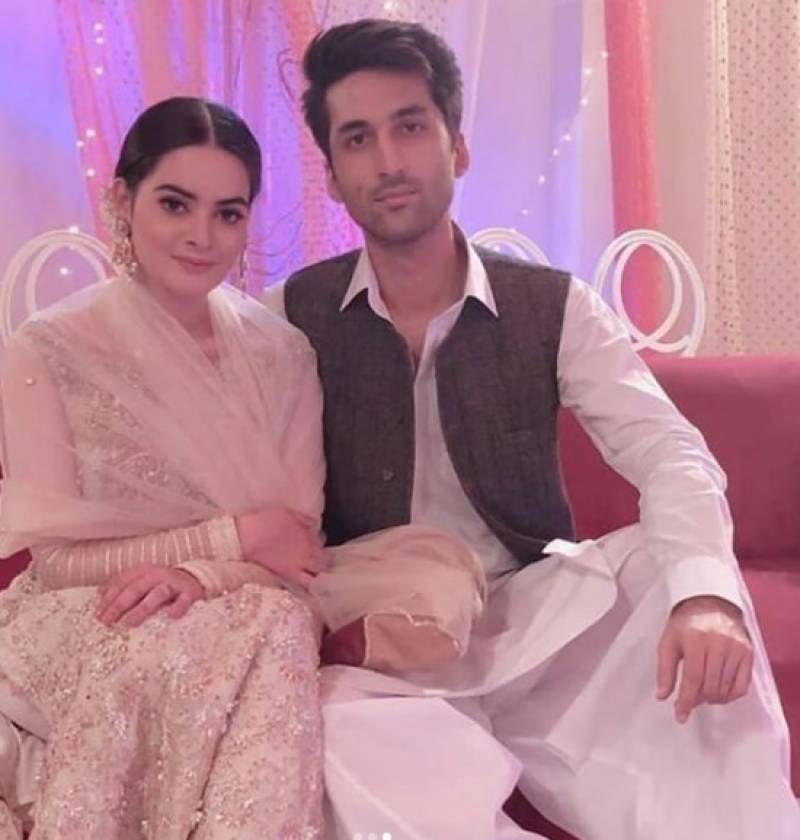 Saboor Ali is considered one of the best emerging actresses on Pakistani television, while being the sister of Sajjal Ali, their work is often compared to each other.On May 1, Saboor Ali happily announced the beginning of a new journey in life.Saboor Ali, 26, has announced that his relationship with actor Ali Ansari has been settled.Sharing an engagement photo with Ali Ansari on Instagram, Saboor Ali wrote, “Sure, with the will of my family, I am moving towards a new life with a great man.” 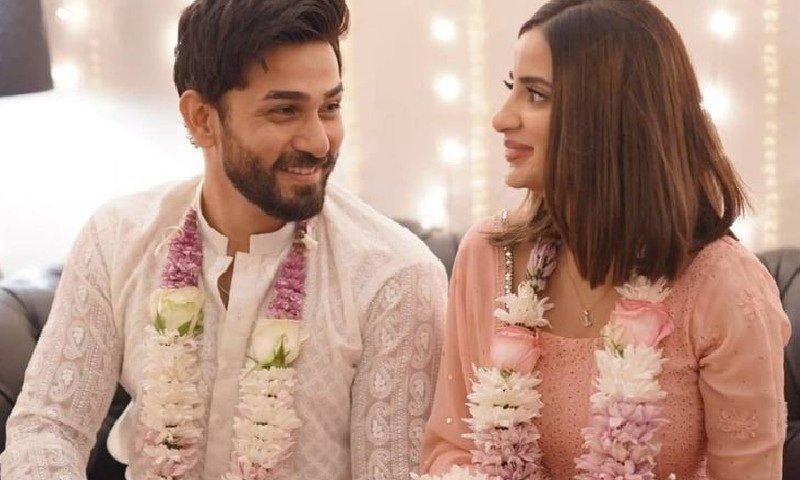