Dananeer met Mahira Khan and Madam Nigar in Pearl Continental Hotel Lahore. She was very exited to have both legends ladies Infront of her. The use of unique accents in short videos has led to a long list of celebrities who have embraced the world-famous Dananeer style. 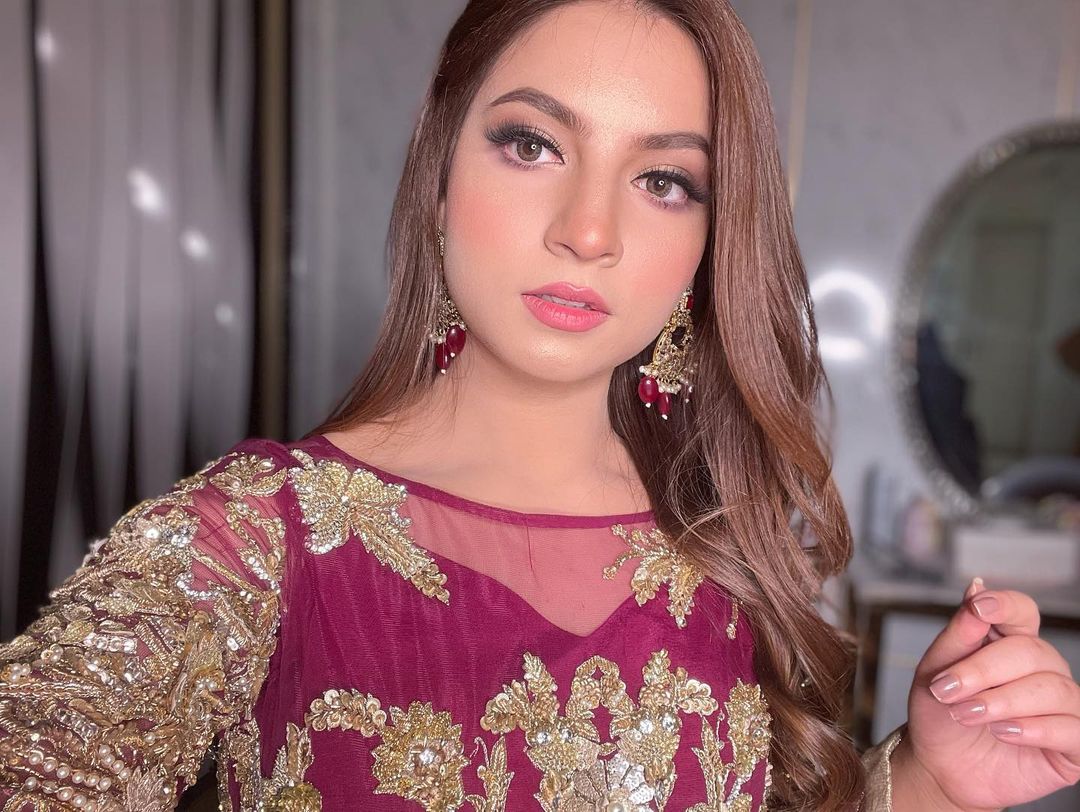 Now, Pakistani actress Mahira Khan has also been added to the list. Mahira Khan posted a video of the party on Instagram with friends in different ways like Dananeer, including Momal Sheikh. Mahira Khan’s video is very much liked by the fans because the video was viewed more than 1.1 million times in a short time.

On the other hand, Dananeer told Geo News that the video is so popular. Didn’t think the memes on the video are fun. I am determined to make more videos for the fans in the future. 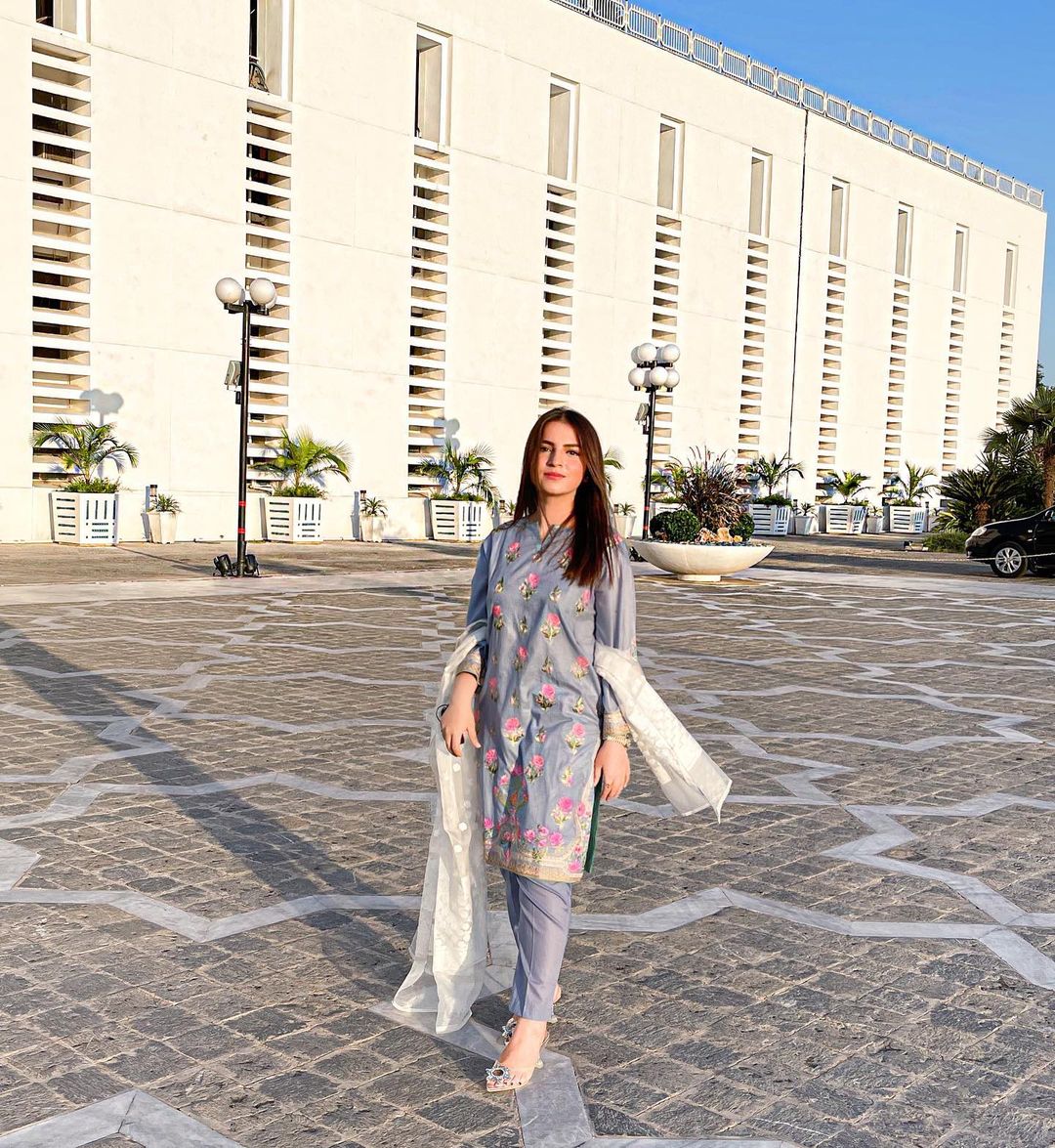 Video makers like Dananir include Indian stars Deepika Padukone and other celebrities.

including Shahid Kapoor and the general public who are making posts about this trend in their own way. ۔ 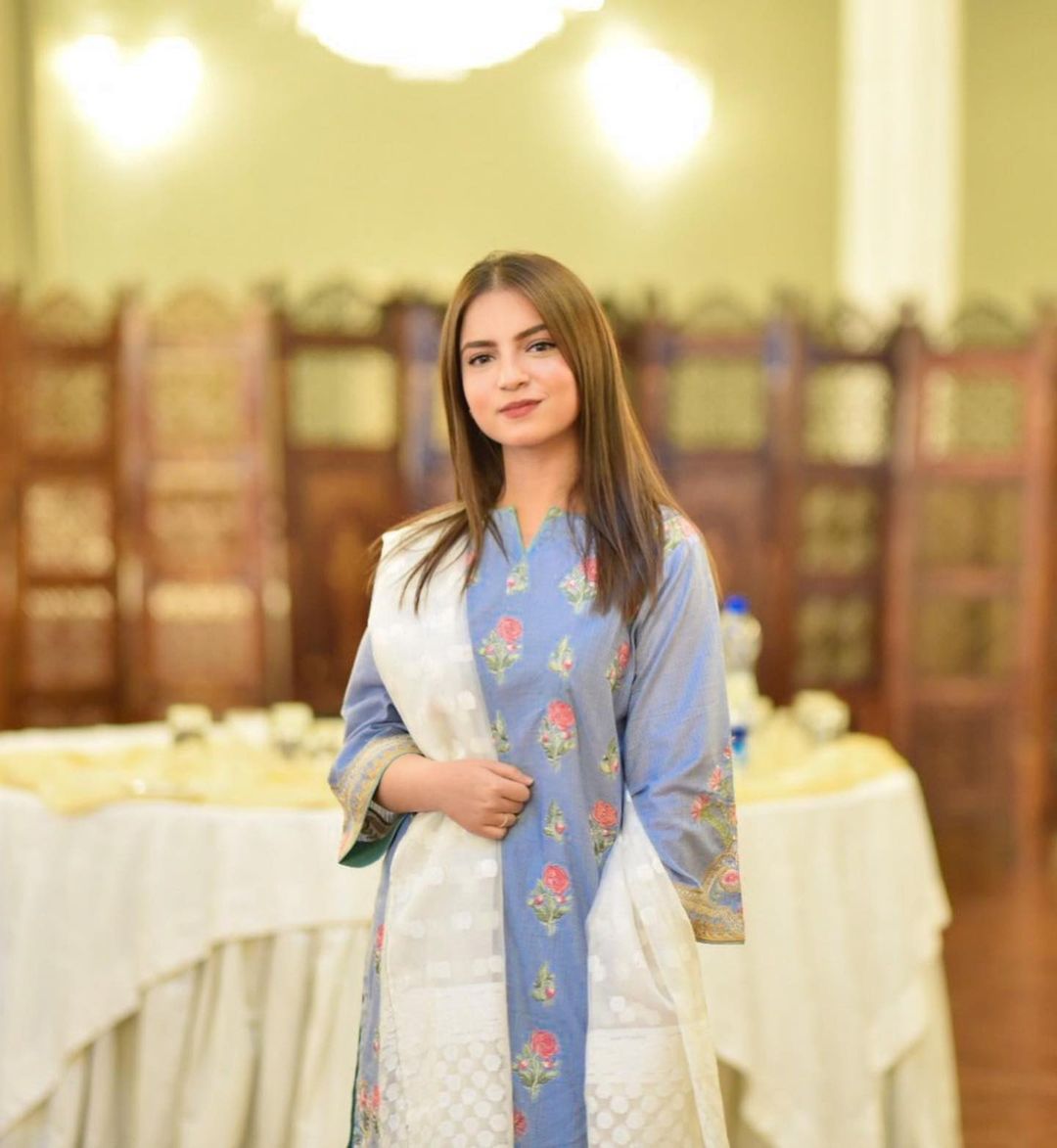 Party girl Dananeer recently held a question and answer session with fans on Instagram in which fans asked her questions.

A fan asked how did you and Haniya Amir meet?

In response, the social media influencer shared a photo and said that this was the time when Haniya and I first met, it was the shooting of Haniya’s upcoming film. 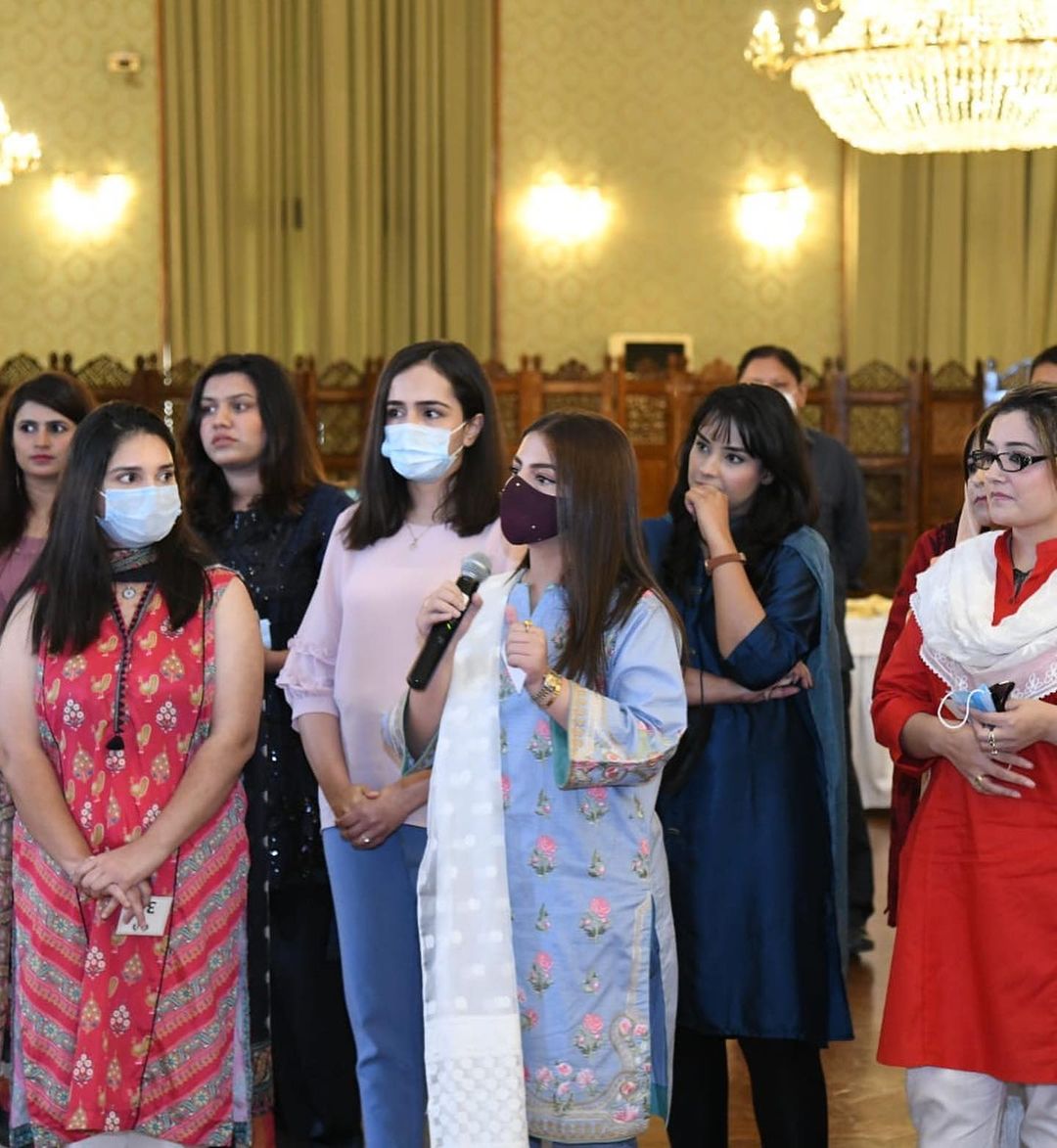 It is believed that the short-lived friendship between actress Haniya Aamir and Dananeer surprised the fans, while some suggested that the two may already know each other. 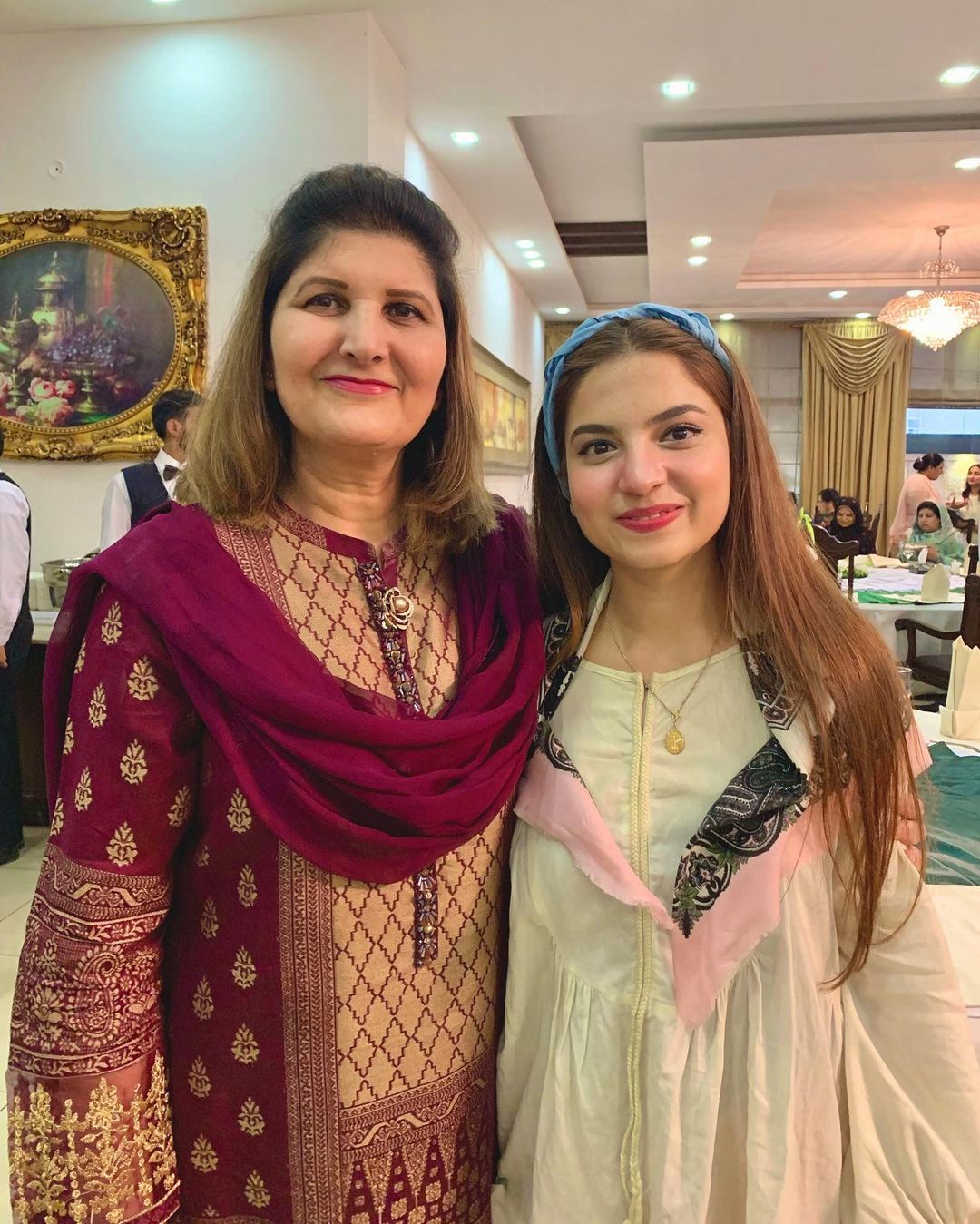 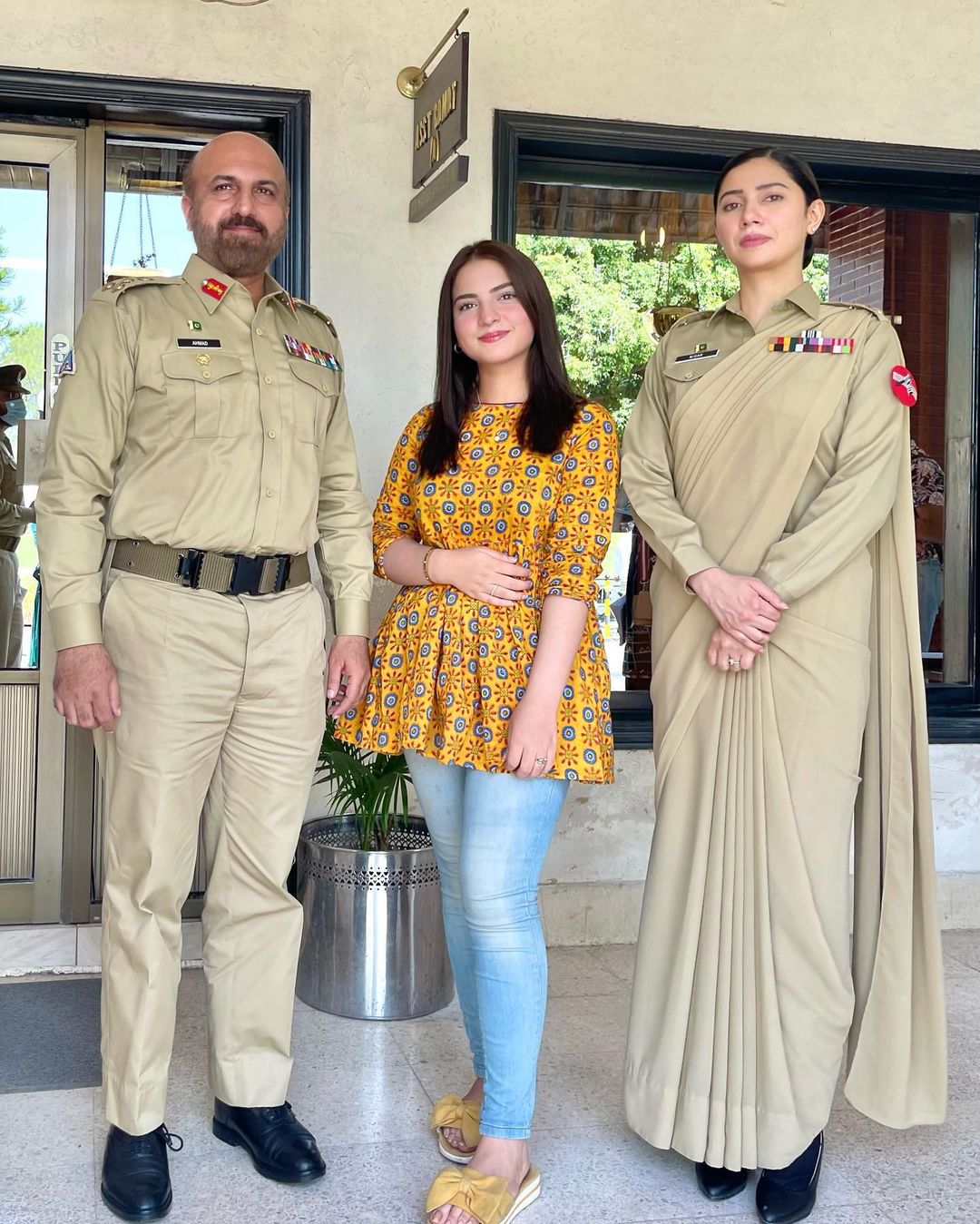