Hira Mani, a beautiful actress from Pakistan Showbiz Industry, has shared some of her new photos on social media in ‘Boss Lady Style’ which are very much liked by the fans. She has shared some beautiful new photos of herself in style. He shared the photos and wrote, “Enough! Always do the same to everyone. ‘”She feels like a Kareena Kapoor,” Hira added. 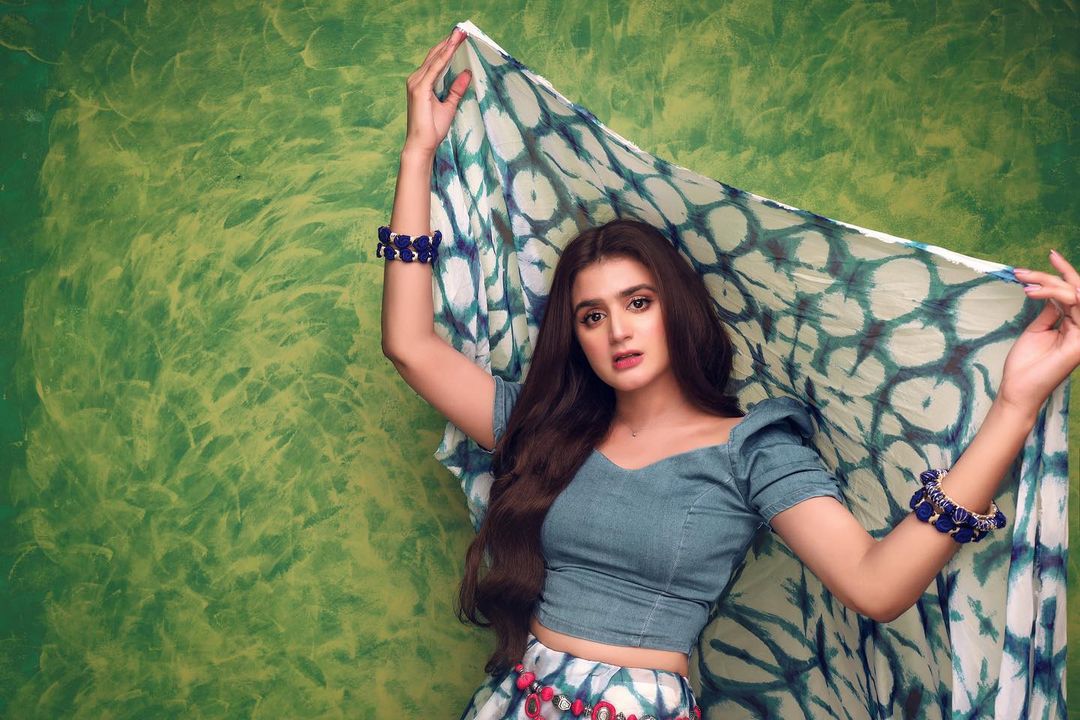 The actress’s post has been well-liked by social media users and so far more than 96,000 users have liked her photos. Various series of comments from fans and showbiz stars are also continuing.

Leading actress of Pakistan showbiz industry Hira Mani’s father has always advised her daughter to extend a helping hand to others. Actress Hira Mani has shared a note from her father on photo and video sharing app Instagram. , In which the actress’s father has told her the importance of helping others. 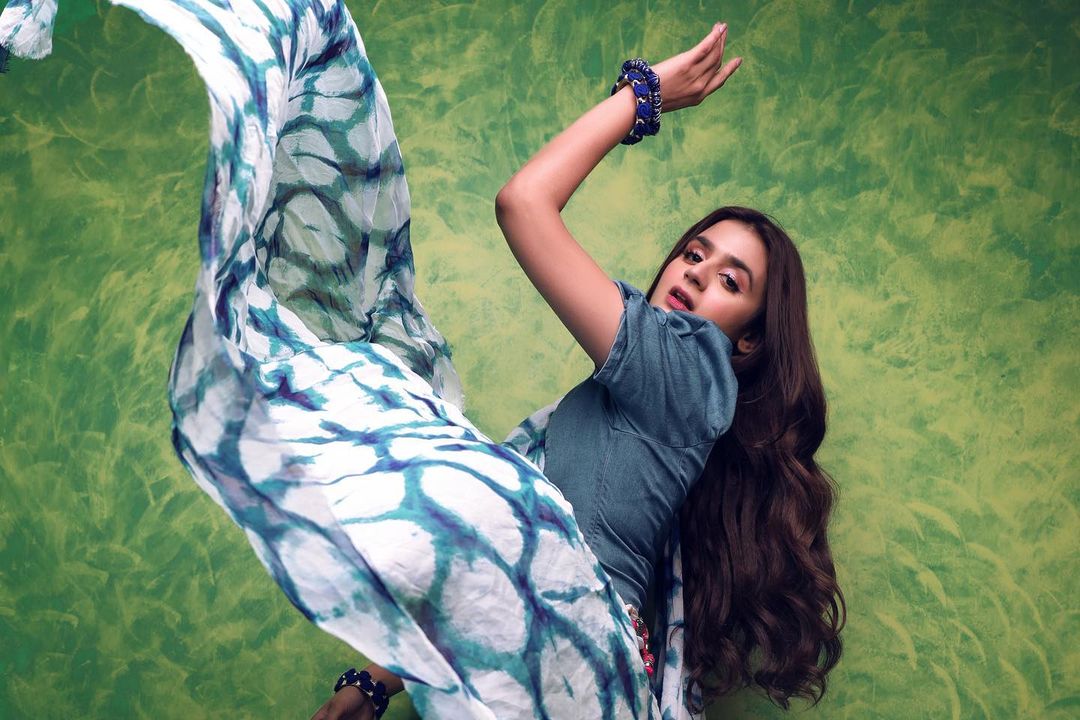 Sharing the note, Hira Mani said, “My father sent it to me. I want to share it with you all. What a beautiful thing it is.” The actress thanked her father and wrote, “Thank you, Abu. May Allah grant you health and well-being. 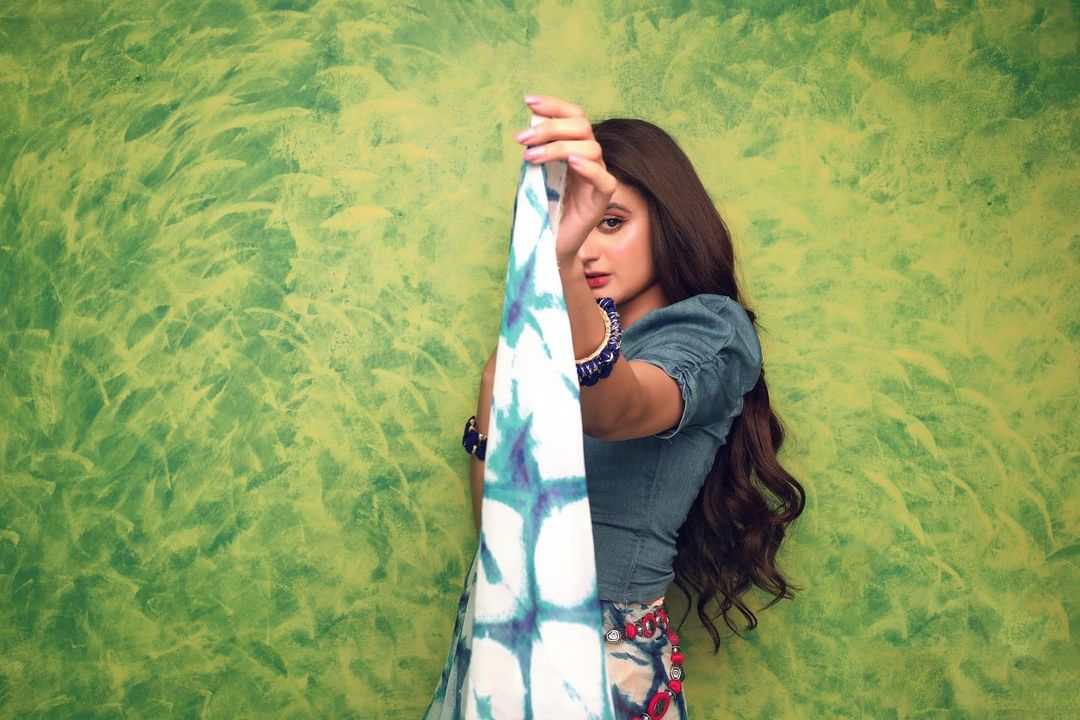 He further wrote, “Whoever helps the servants of Allah, Allah stands by him in every good and bad time.” And well known for their captions, their captions are more interesting than their posts, much to the delight of their fans.