Dubai Palm Hotel is very luxurious hotel for cricket team and other honorable guests. Last night, Pakistan had defeated India by 10 wickets in the World Cup T20. On this historic victory, the father of the Pakistan team present at the Dubai Stadium and the father of batsman Babar Azam hailed the victory of the Pakistani team.

In a viral video on social media, it can be seen that the father of Pakistan team captain Babar Azam could not control his emotions and started crying over his son’s performance and Pakistan’s historic victory against India. 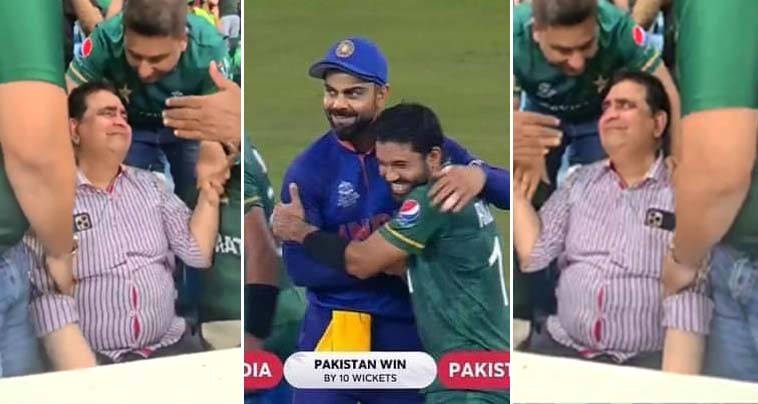 Yesterday, in the Super 12 stage of the ICC World T20, Pakistan defeated India by 10 wickets after a one-sided contest. 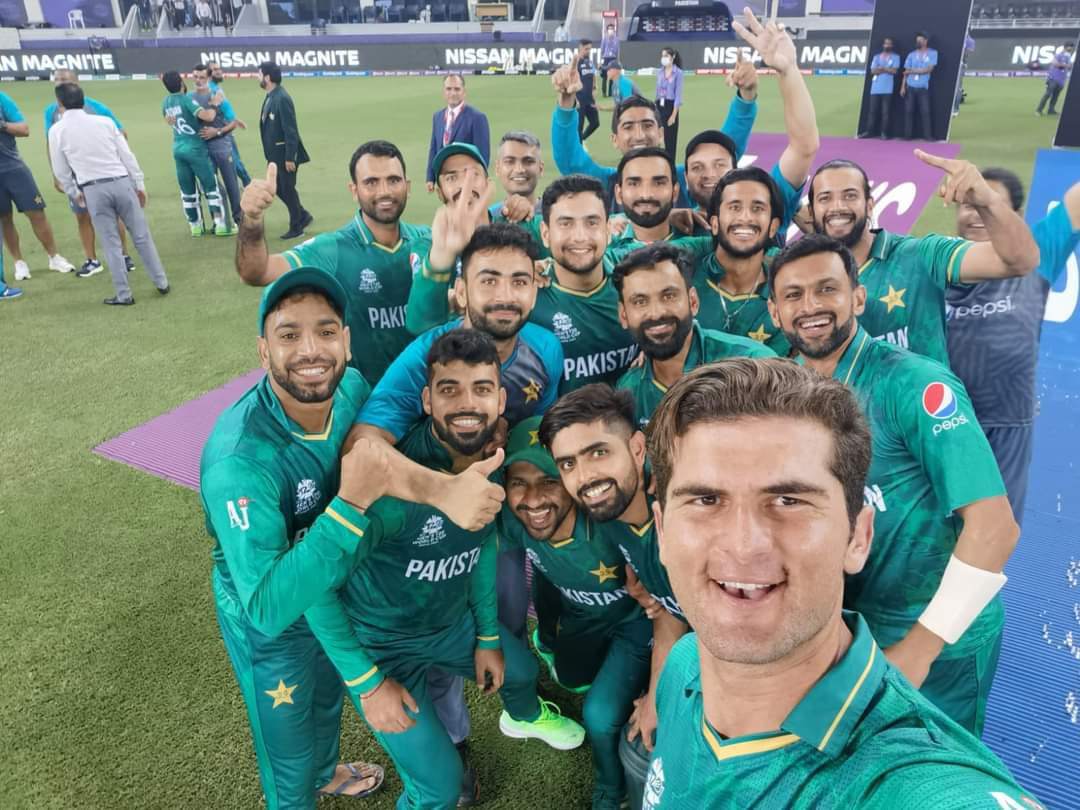 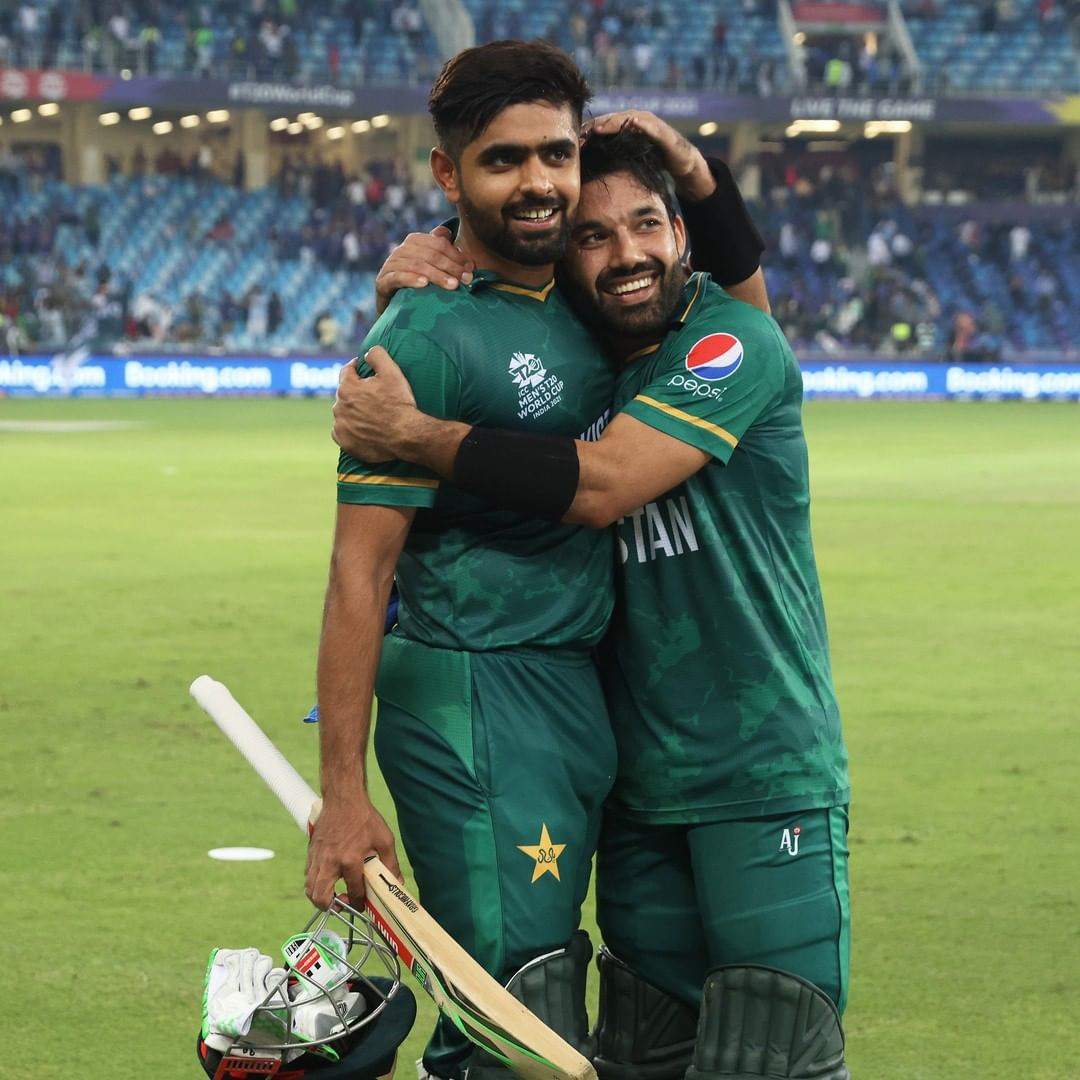