Who is Neha Rajput and who does she want to marry? Come and find out the secret 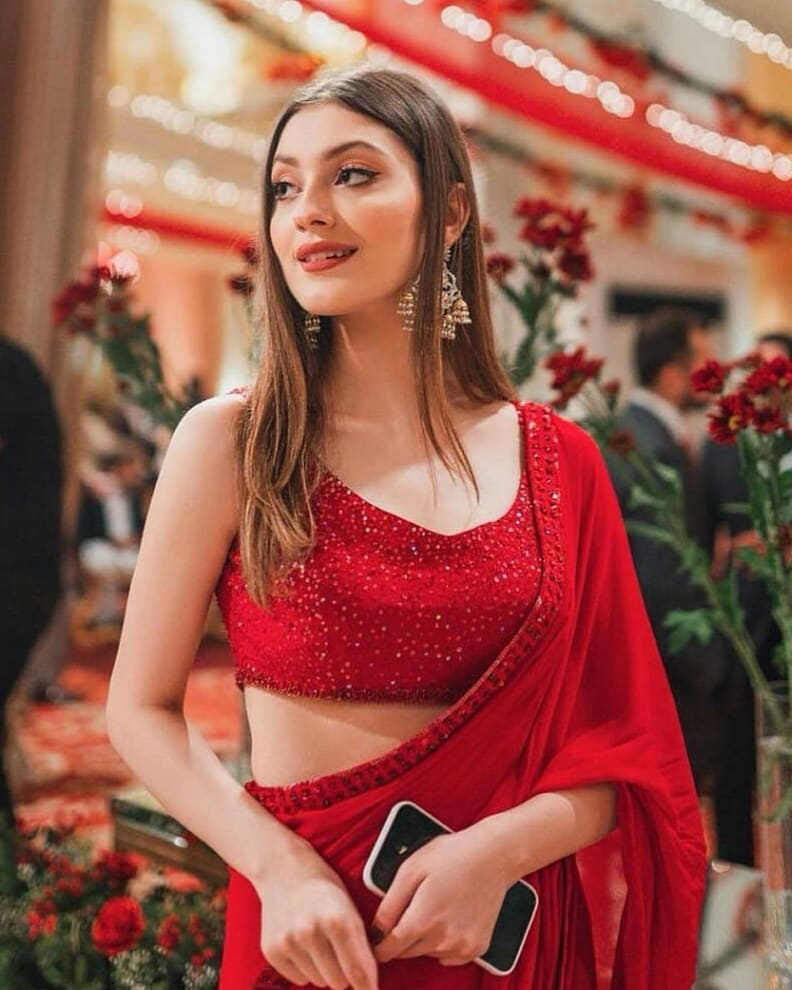 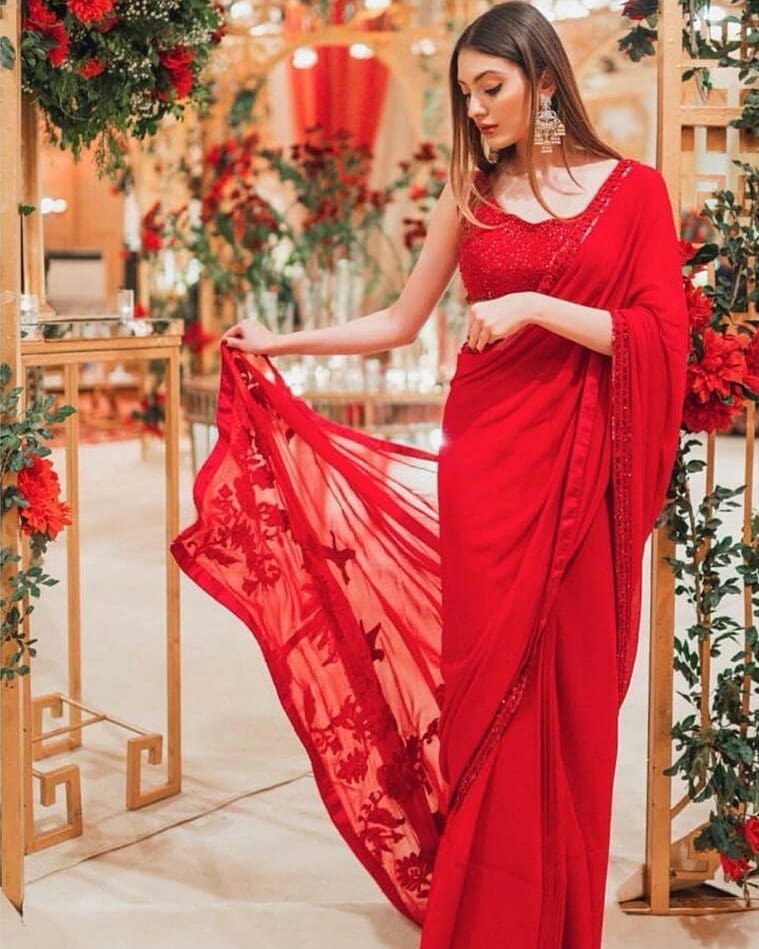 It was said that the model behind Shahbaz Taseer’s divorce is Neha Rajput, Neha Rajput because her husband cheated on her, Mahin had also blamed Neha in the question and answer session on Instagram and said that the marriage of models The trend of marrying married men is on the rise. 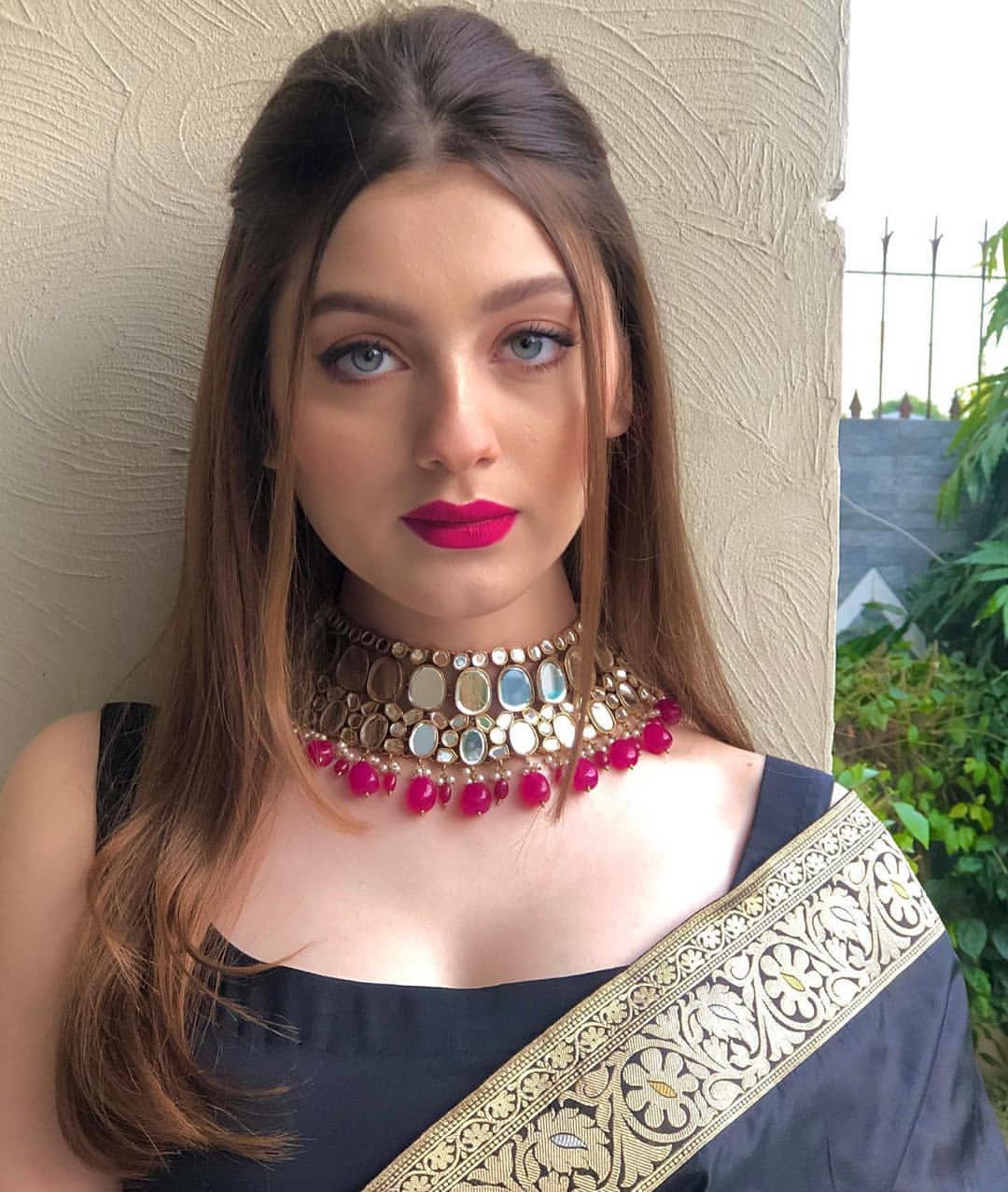 Fortunately, I am now divorced and I hope they live in peace, to which Neha replied that the story should not be taken in one direction. On the news of Maheen and Shahbaz’s divorce, the people Had expressed anger, 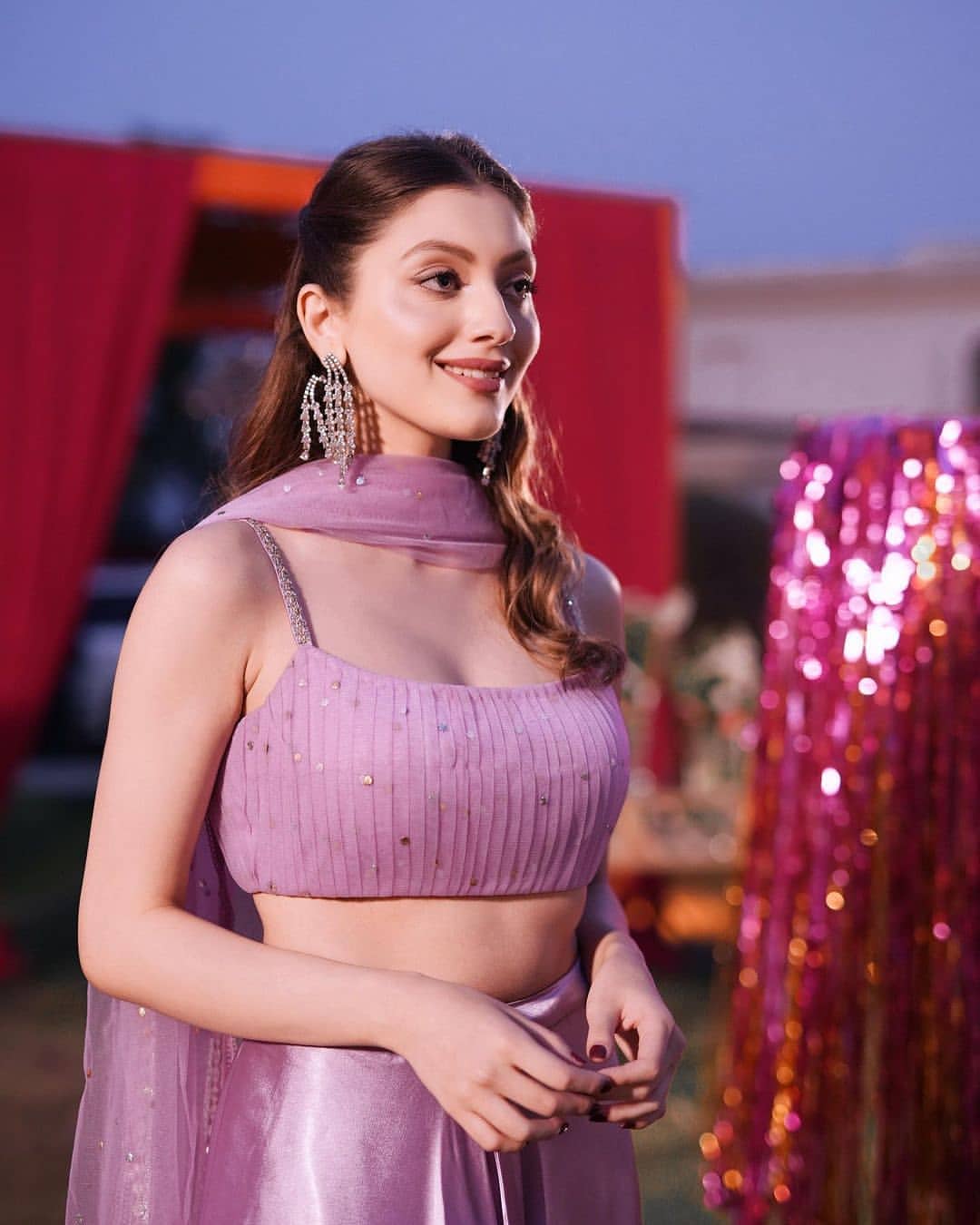 But the news was not confirmed or denied during this time but now seeing Neha with Shahbaz, there is a stir once again about what is going on between the two. Shahbaz and Maheen were married in 2010.