Pakistani actress Hajra Yameen, who entered the drama industry a few years ago, has been acclaimed for her artistic talents from the very beginning.  she appeared in many Pakistanis dramas and has performed really well. Everyone admired her role in many serials. She is extremely beautiful actress 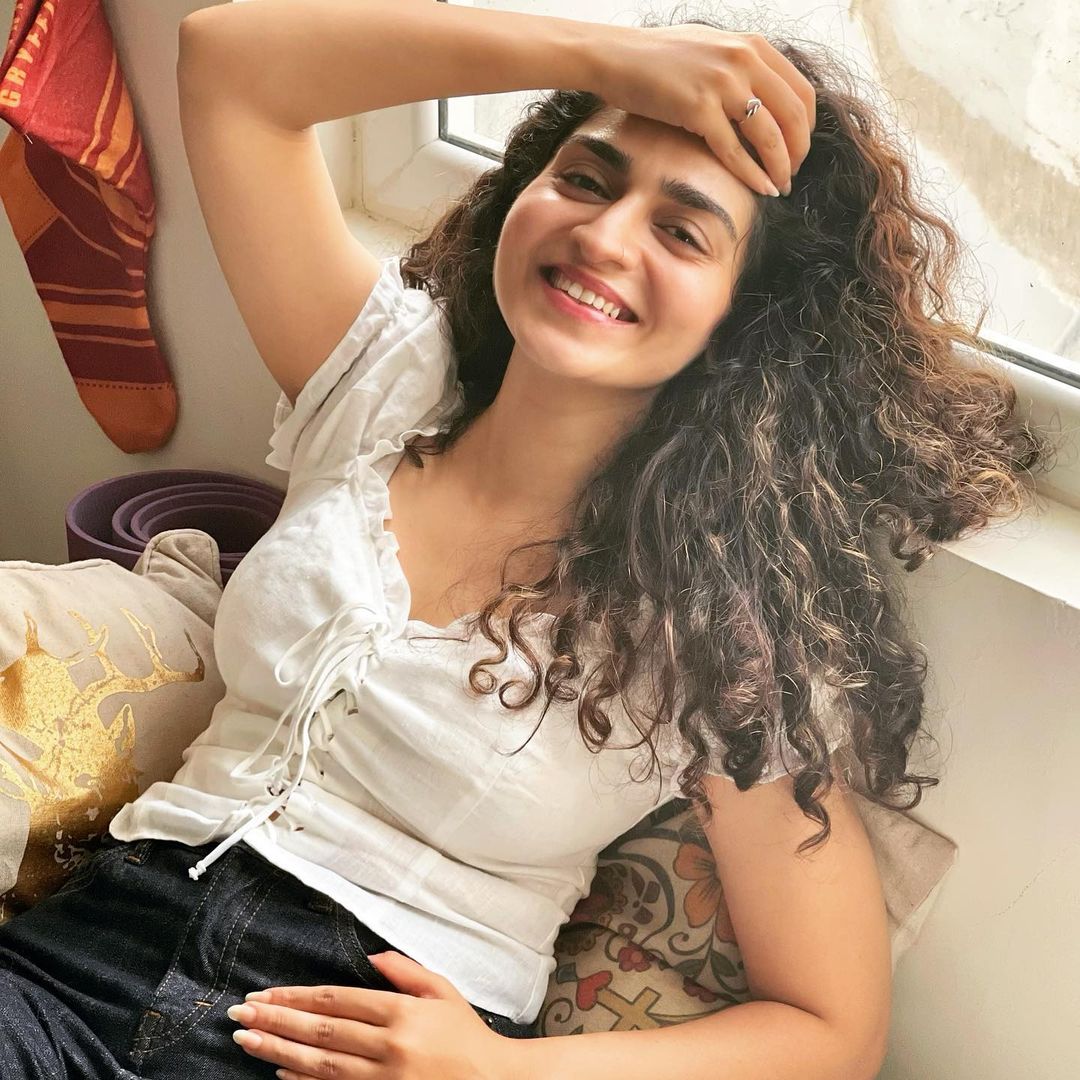 Modern and bold actress Hajra Yameen keeps sharing her latest photos with her fans on social media platforms.
Commenting on the photo shoot of the actress, another user said that this poor woman never has money to buy trousers. 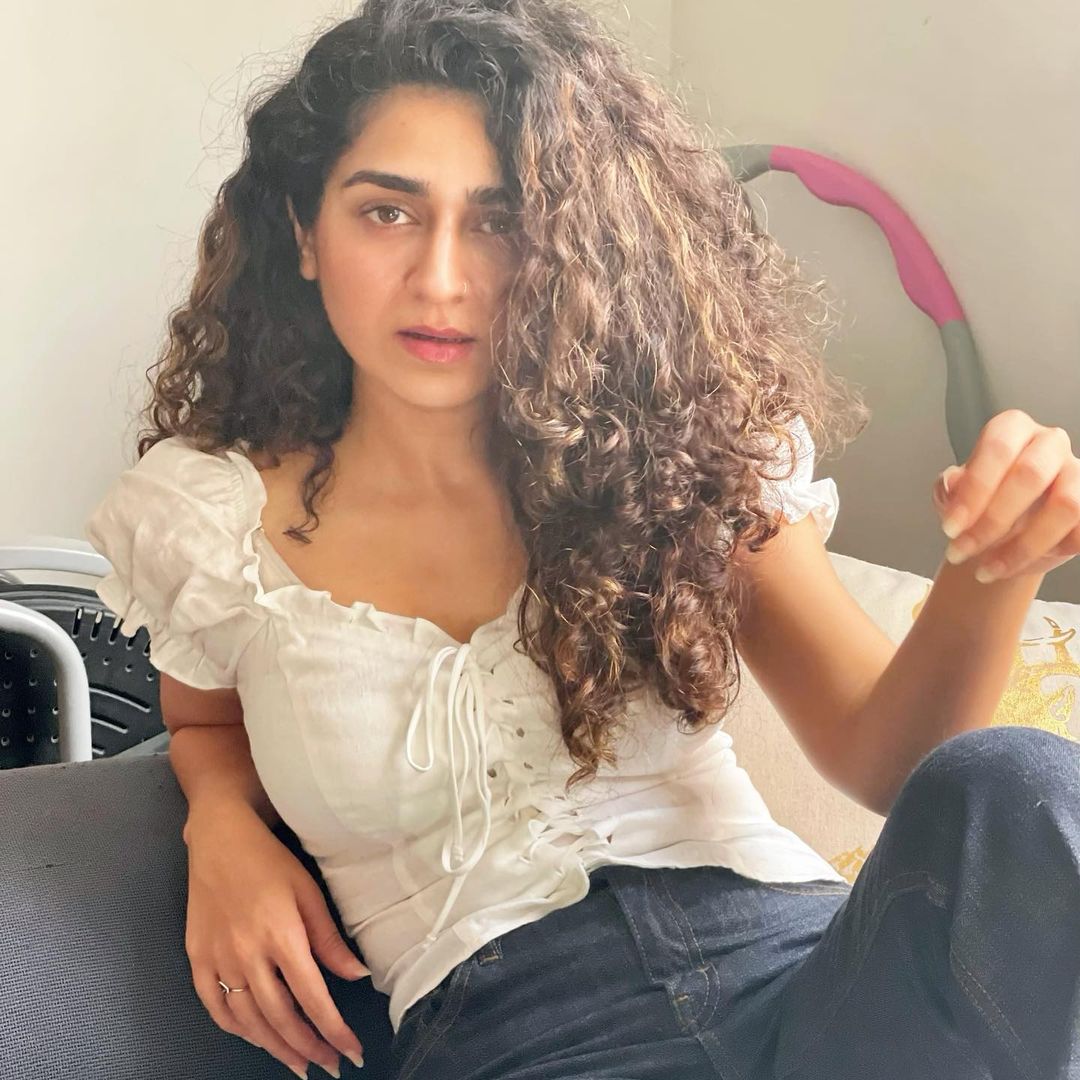 One user said that you broke my heart by wearing such clothes. An interesting video made by talented Pakistani actress Amna Ilyas with Hajra Yameen and others has gone viral on the internet.
Amna Ilyas is known for her lively acting and bold statements, but the interesting and funny videos made by her are also very popular on the internet. 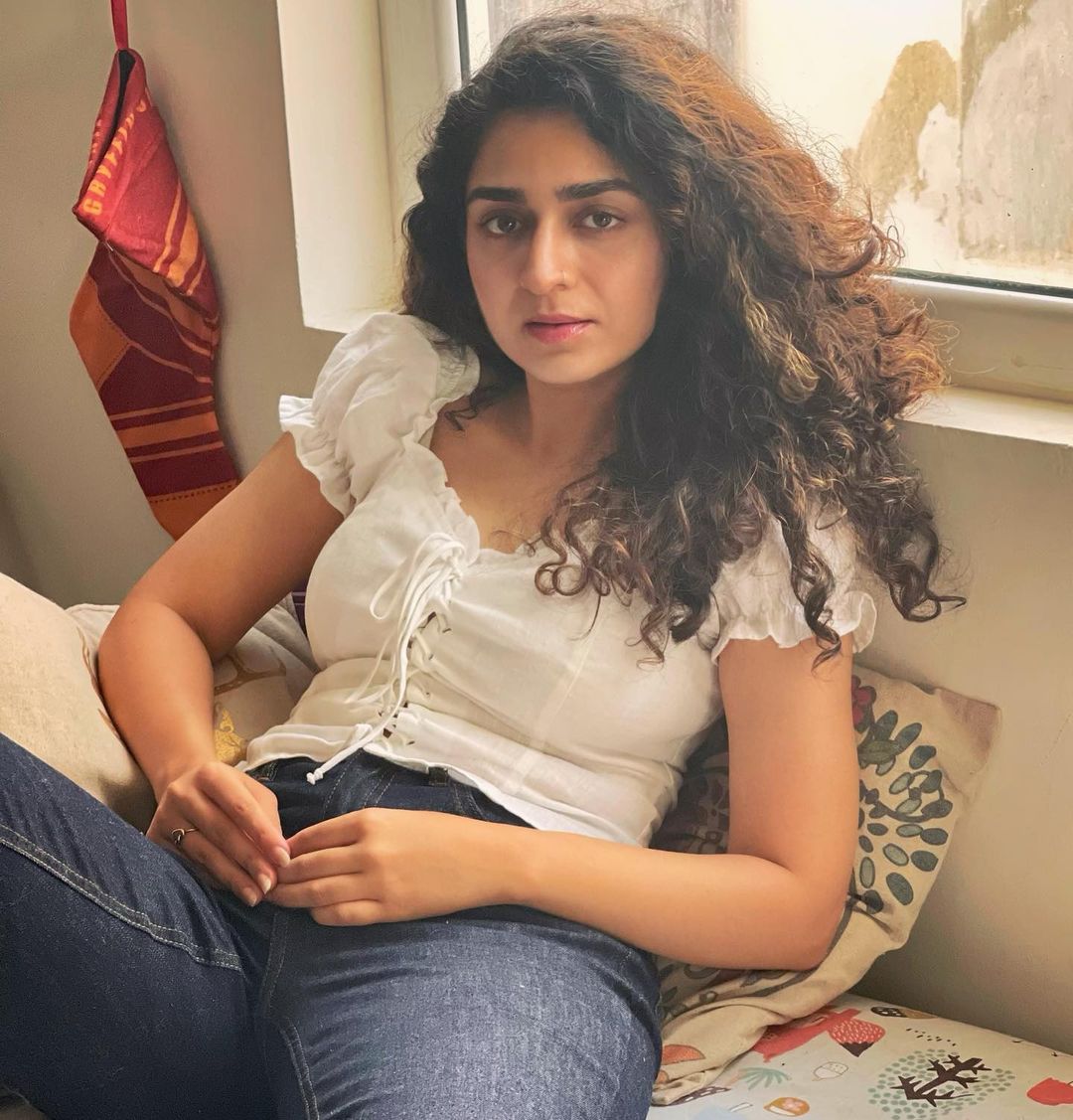 A video has been made in which both the actresses have unveiled the bitter reality of today in the best possible way. Amna Elias’s video shows how often friends who we consider to be sincere speak kindly to us in our presence and immediately begin to point out our flaws in our absence. The video teaches a lesson from both actors that people put something on your face and something behind your back. 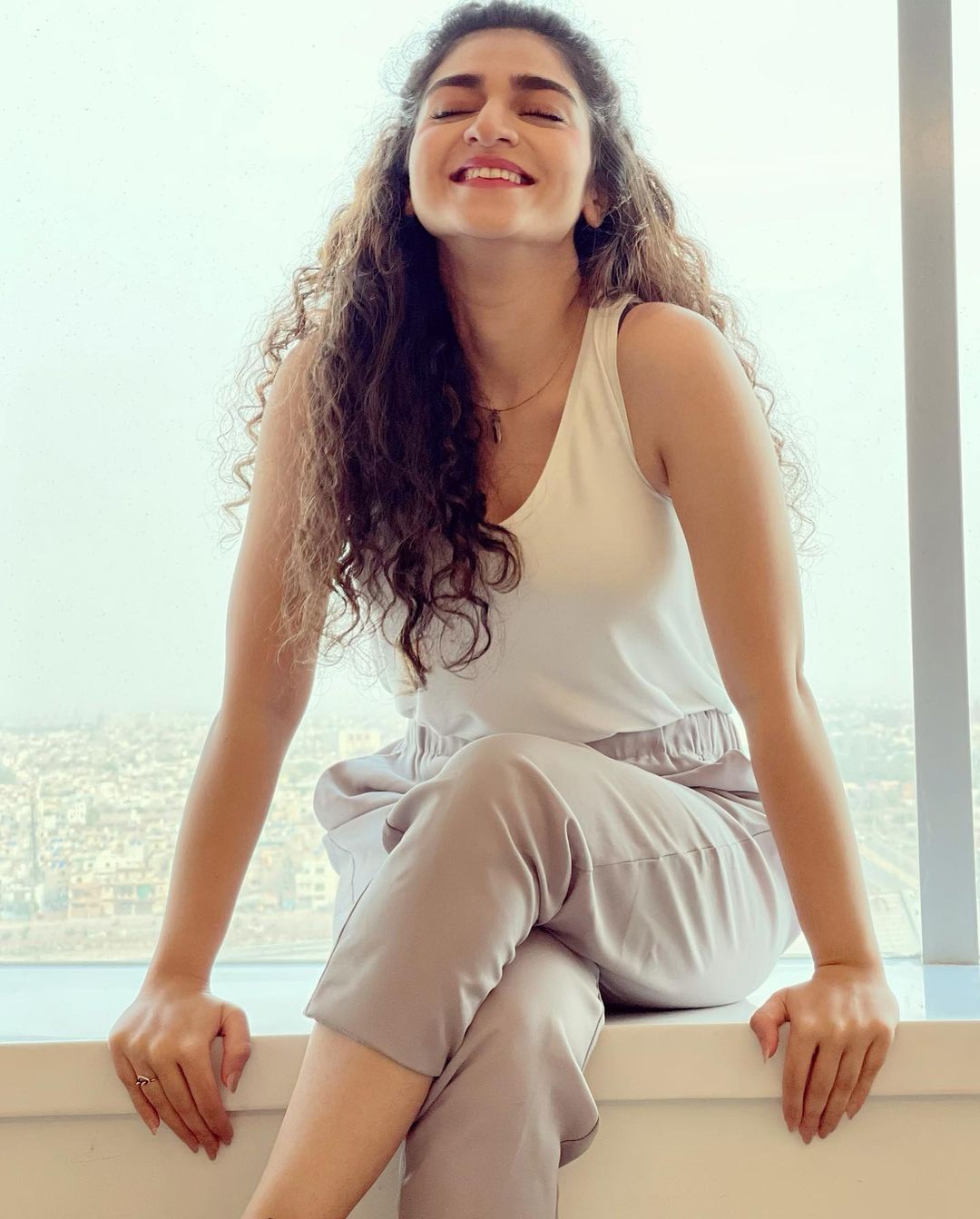 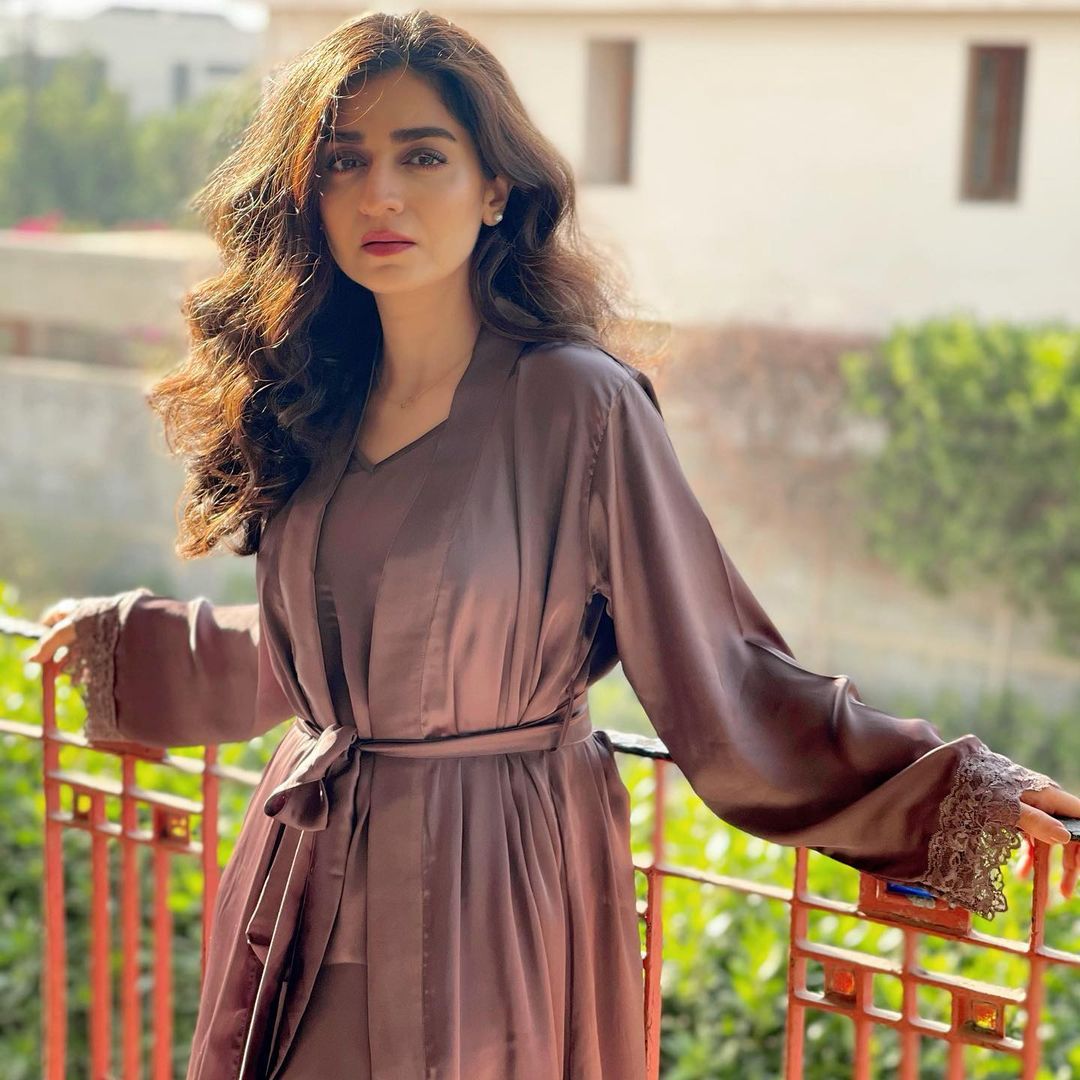