Ayesha Jahanzeb, whose fame in the past was due to host the program Khabarnaak, but in recent days, the reason for her fame is being attributed to a picture of her washing her husband’s feet. In this regard, he was well received by some quarters, while some women criticized him.

But just as there are two sides to every issue, there are also two sides to this picture that we would like to tell you about today – Ayesha Jahanzeb’s first husband whose name was Jahanzeb died in his youth due to lung cancer. During his illness, Ayesha Jahanzeb served him in every possible way, but unfortunately his life was not faithful to him. 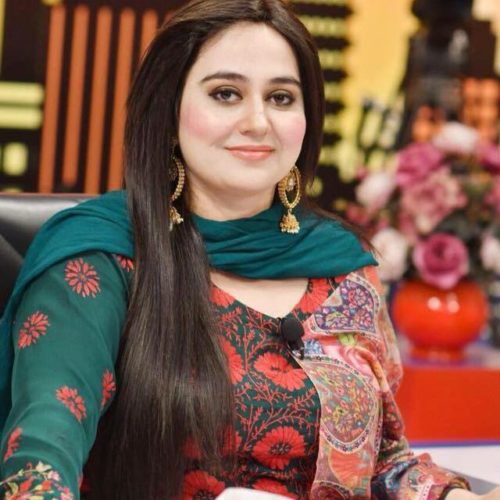 After which Ayesha decided to get married for the second time. The picture of Ayesha washing her husband’s feet on social is actually of Ayesha’s second husband who not only adopted Ayesha but also gave her father’s love to the children born to her first husband. ۔ In this regard, Ayesha says that no man adopts another man’s children, but Harris not only adopted these children, but at the same time gave them so much love that they forgot the lack of a father. 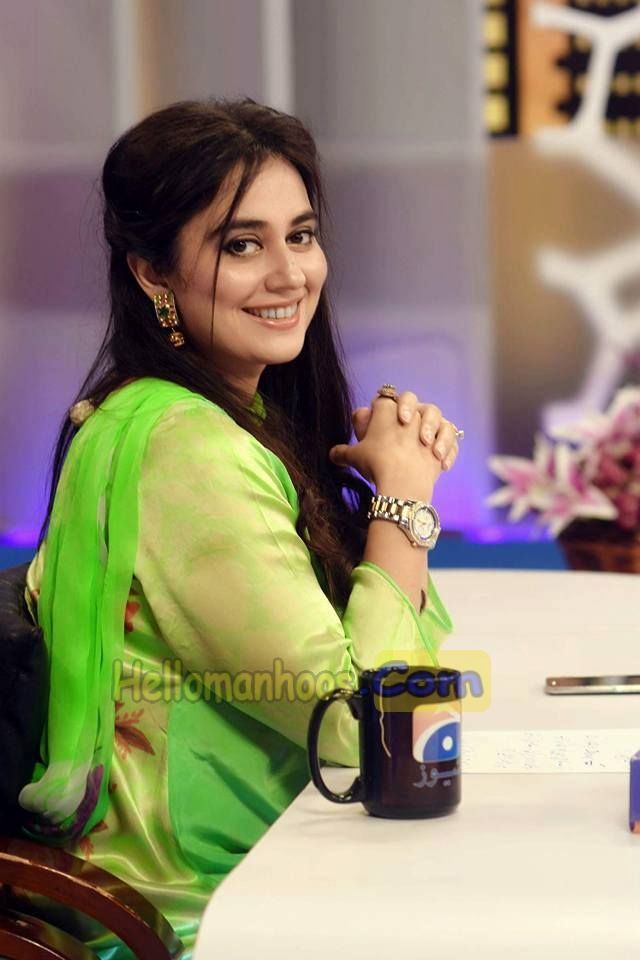 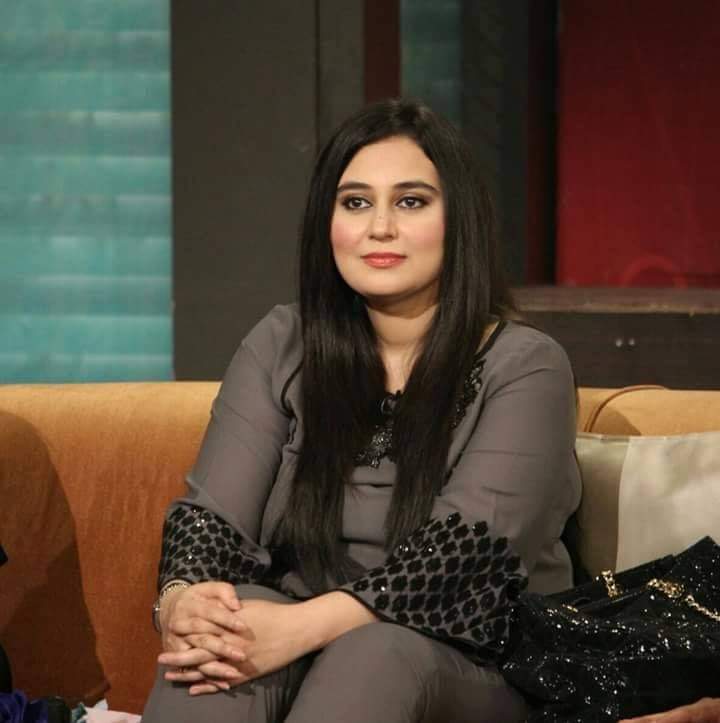 After that, Ayesha also had two children with Harris, but still Harris, ie Ayesha’s first priority, remained her first three children. Ayesha also said that before marrying Harris, she lived the hardest life as a widow – her youngest daughter was only two years old at the time, living alone with so many young children and being ridiculed by people. It was a very difficult time to bear.