Famous Pakistani comedian and actor Omar Sharif was flown to the United States by air ambulance for treatmen.

His wife Zarrin Ghazal has also accompanied him in an air ambulance while the other three family members will leave for the United States on a commercial flight.

Actor Omar Sharif is suffering from heart disease and various other ailments. He had been undergoing treatment at a private hospital in Karachi for the past several weeks. 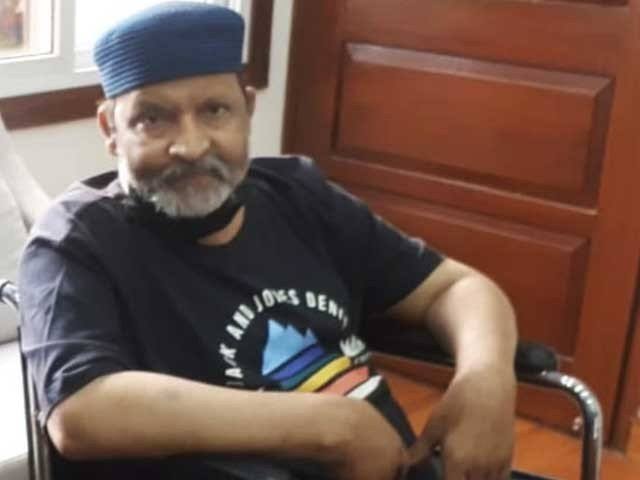 The Sindh government has released a hefty sum of Rs 40 million for his treatment. He was rushed to Jinnah Terminal of Karachi Airport in an ambulance from a private hospital in Karachi this morning. 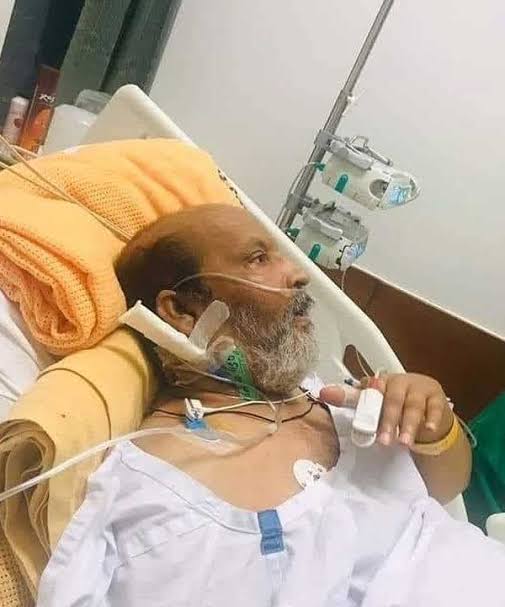 Omar Sharif is being flown to the US capital, Washington, for treatment, where well-known Pakistani actress Reema Khan’s husband and cardiologist Dr Tariq Shehab has arranged for his treatment at George Washington University Hospital.

Dr. Tariq Shehab has also worked hard for the transfer of Omar Sharif to the United States and visas for his family. An air ambulance arrived in Pakistan from Manila on Monday afternoon to pick up Omar Sharif.

Air ambulance flight IFA 1264 took off from Jinnah International Airport in Karachi today at noon. The air ambulance plane will arrive in the United States with staffing over three different countries. 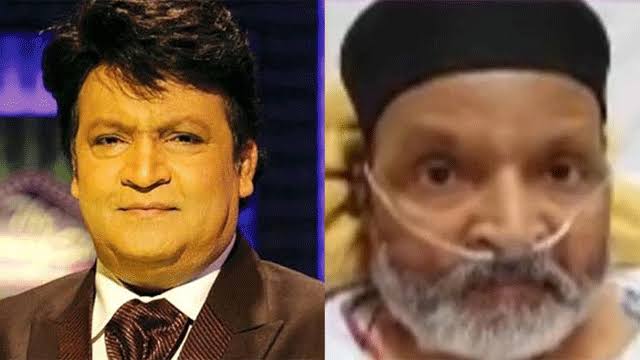 Earlier, Omar Sharif was declared fit by a team of doctors before leaving for the airport.