Actress Areeba Habib of Pakistan Drama Industry says that she has already invited Hira Mani to her wedding.

Hira Mani is often seen complaining that no one invites her to the wedding. Similarly, at Manal Khan’s recent wedding where fellow showbiz stars attended, fans missed Hira Mani.

One user said that Hira Mani was not present at Manal’s wedding, she always said that no one invited me to the wedding. 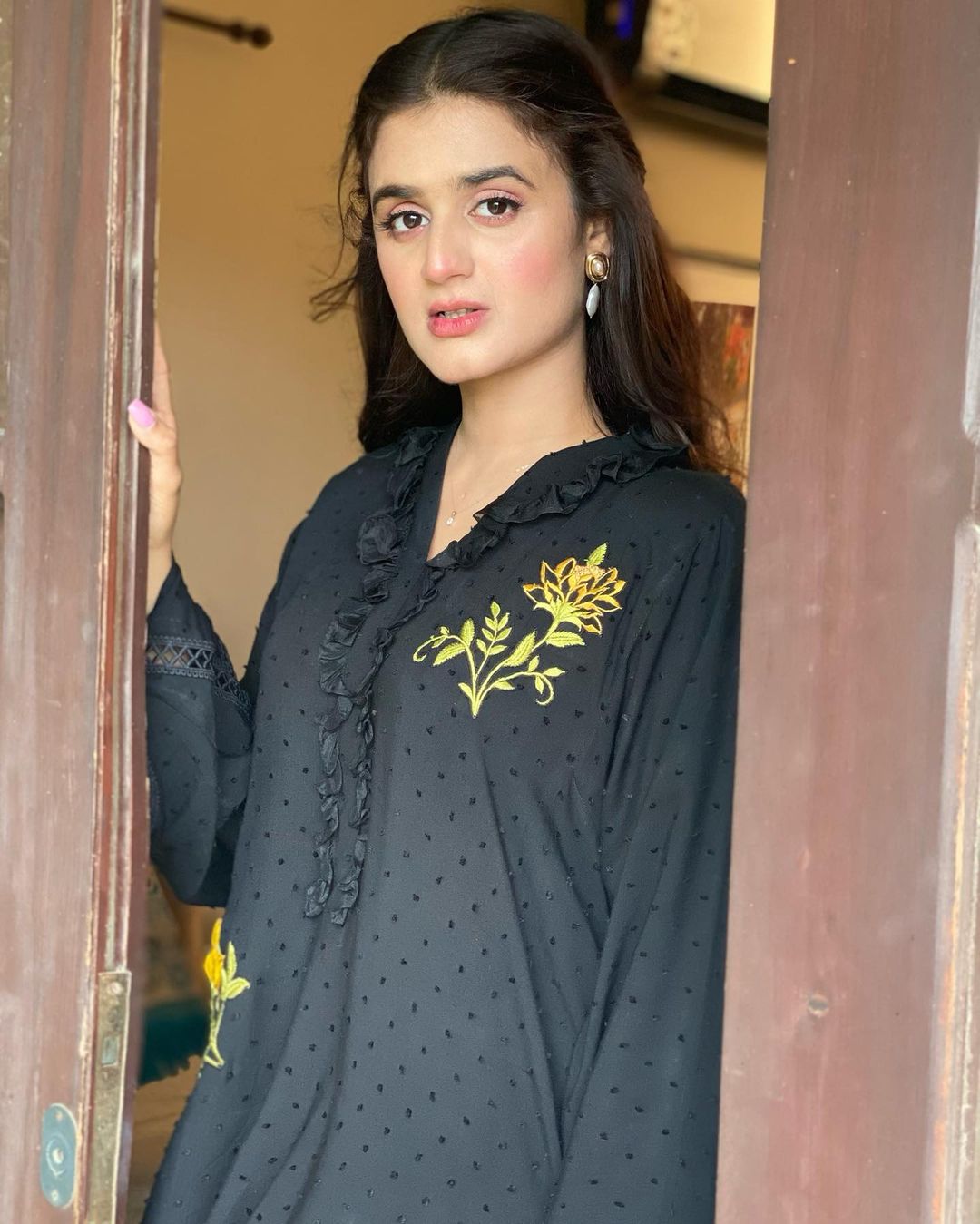 In response, Areeba Habib said, “I have already given my wedding invitation to Hira.” 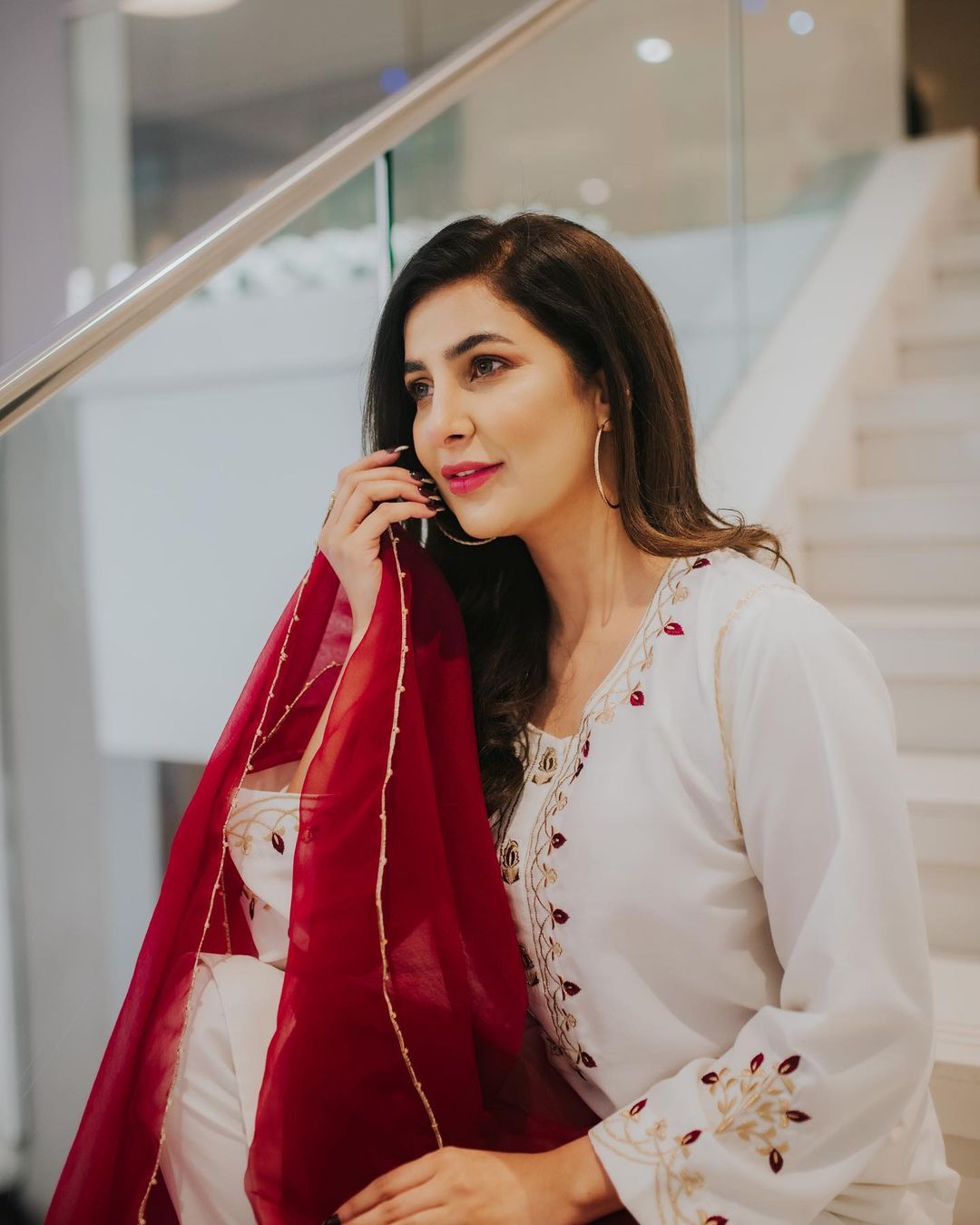 It can be seen in the video that Manal Khan and Ahsan Mohsin Ikram are sitting on the stage and they are being tied up as ‘Imam Zaman’. Meanwhile, Areeba is not aware that their video is being made.

Seeing this, Areeba Habib says to her friend, “They also have to perform this ritual. They like this ritual very much.” In reply, Areeba Habib’s friend says, “Your number will also come. 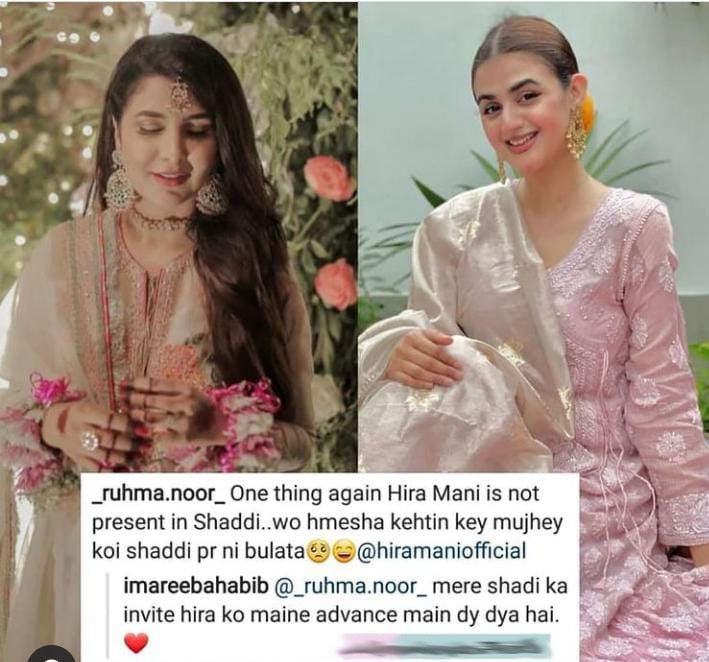