Former Pakistani actress Ayesha Khan, who said goodbye to the showbiz industry. After her marriage, shared a memorable photo of her daughter on social media.

Ayesha Khan shared a photo on Instagram of her daughter Mahnoor when she was seven months old. 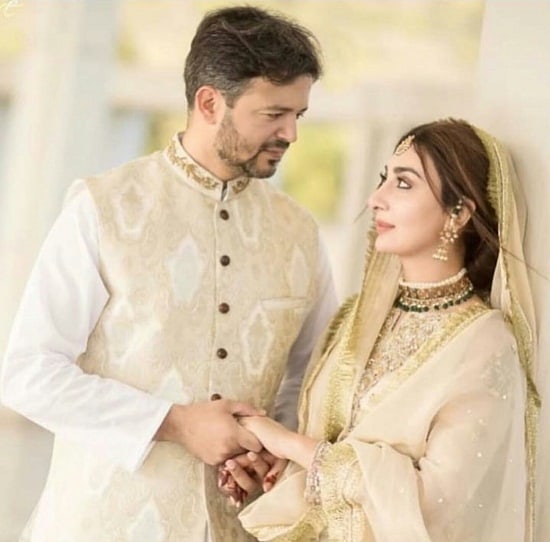 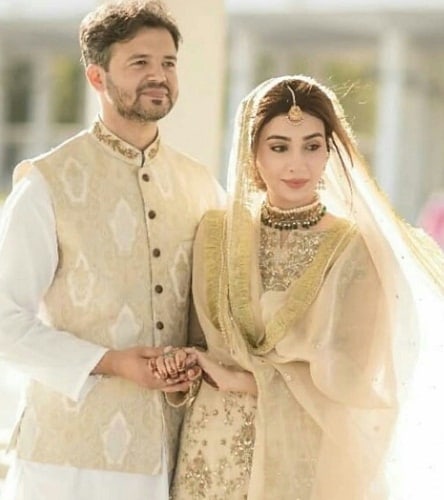 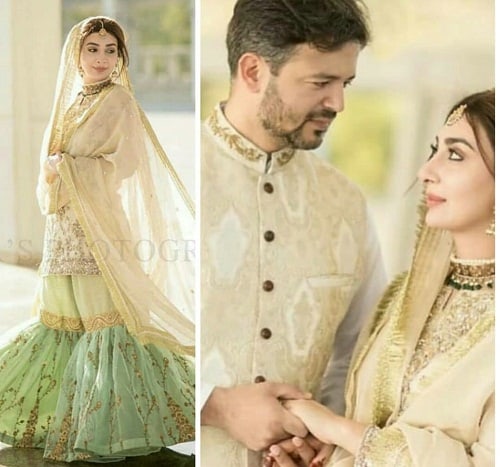 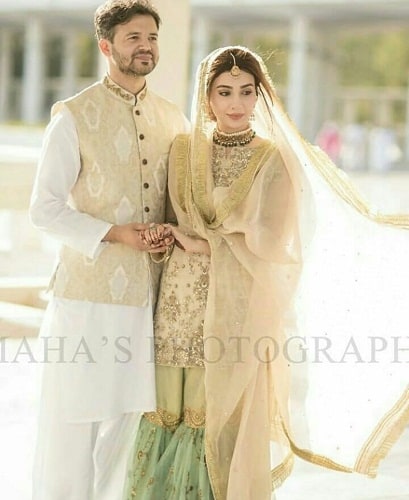 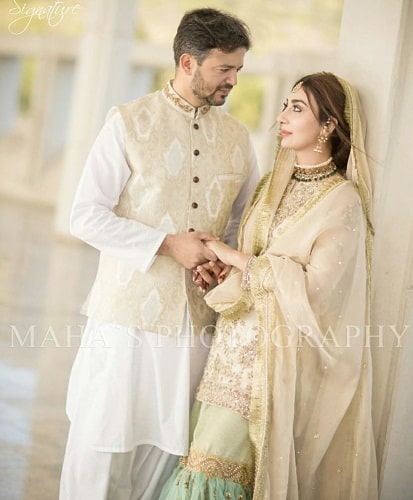 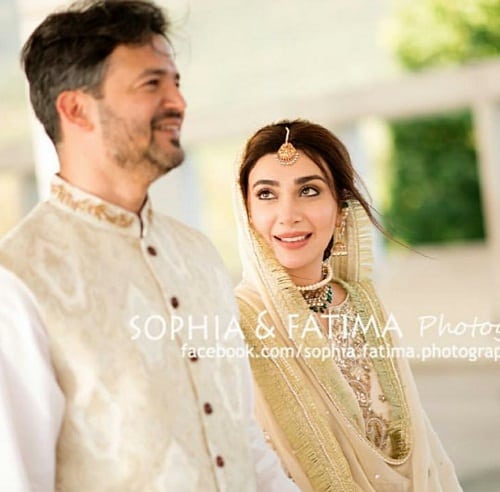 Showbiz stars are also making loving comments on the picture of the actress’ daughter. Including Mahira Khan, Maya Ali and Sana Shahnawaz.

It should be noted that on April 15, 2018, Ayesha Khan and Major Uqbah tied the knot in a simple but simple ceremony which was attended by close friends including relatives.

Ayesha stepped into Pakistan’s media industry 20 years ago in 2000 and showed the essence of acting in many successful dramas in which Mehndi, Wasil, Khuda Zameen say Gaya NHI, Parsa, Khuda Mera bi h, Man Mayal, Wo Aik Pal and others are included.

The actress decided to leave the media industry after a successful 18-year media career, which she announced on social media.