Sajjad Ali was born on August 24, 1966 and graduated from the National Arts College, Karachi. Sajjad Ali, who excelled in acting and directing, received training in classical music from his uncle Tassaduq Hussain.

The singer participated in Pakistan Television’s children’s music program and at the age of 14 performed in the classical music program Raga Ring. In 1939, Sajjad Ali’s song “Baby Aa” shocked the music world. 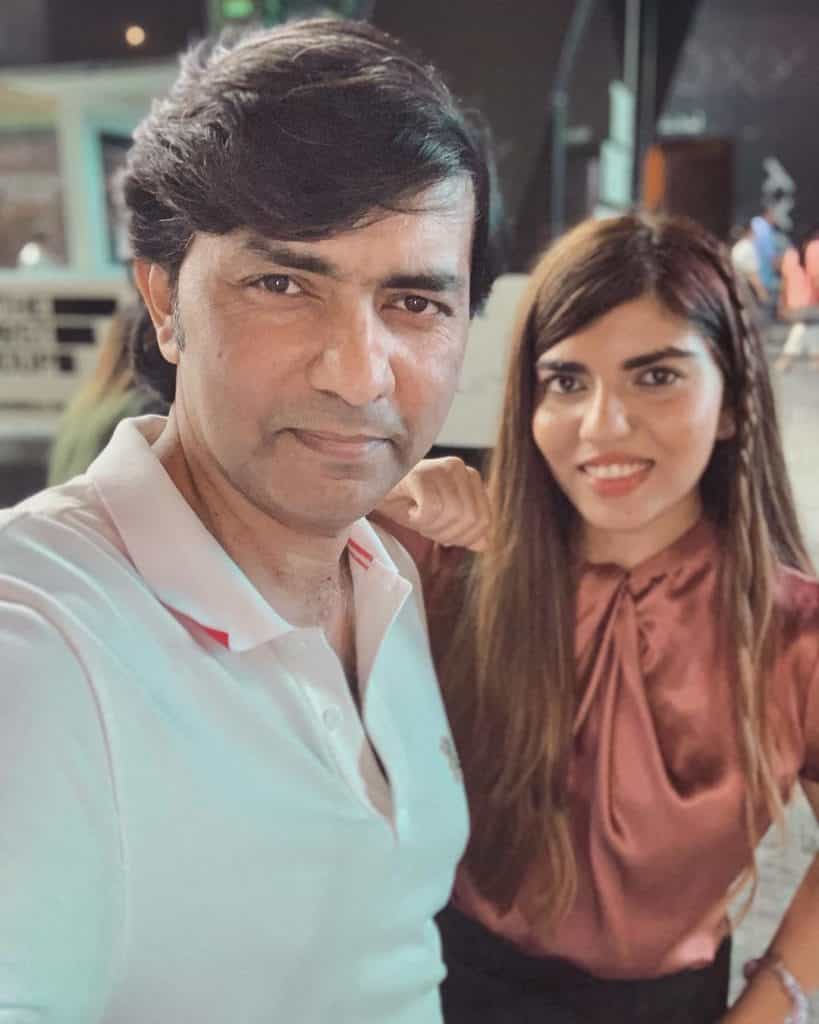 Many of Sajjad Ali’s superhit songs and albums are fans’ favorites. These include Chief Saab, not in the mood yet, Sohni Lagdi. Along with directing for films, he also showed the essence of acting in Low Letter, Manda Tera Deewana, Another Low Story.

The popularity of Sajjad Ali’s albums Babiya, Chief Sab and Sohni Lagdi has not diminished even today. Sajjad Ali’s last album was released in 2008. 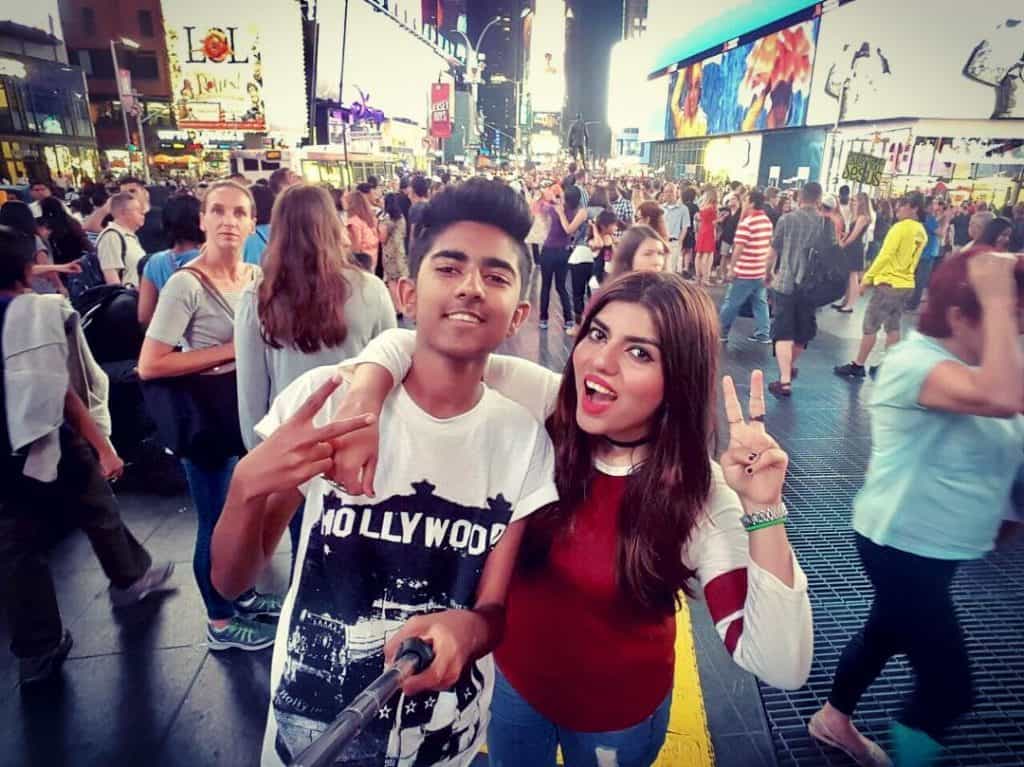 On March 23, 2019, the government of Pakistan also awarded Sitara-e-Imtiaz for proving itself in singing.

Well known singer Sajjad Ali’s new song ‘Rain’ has been released and his video has succeeded in touching the hearts of the fans.

In this romantic song, not only Sajjad Ali’s son Kobi Ali is introduced who is playing the role of his father’s youth but also actress Reema has appeared in it. 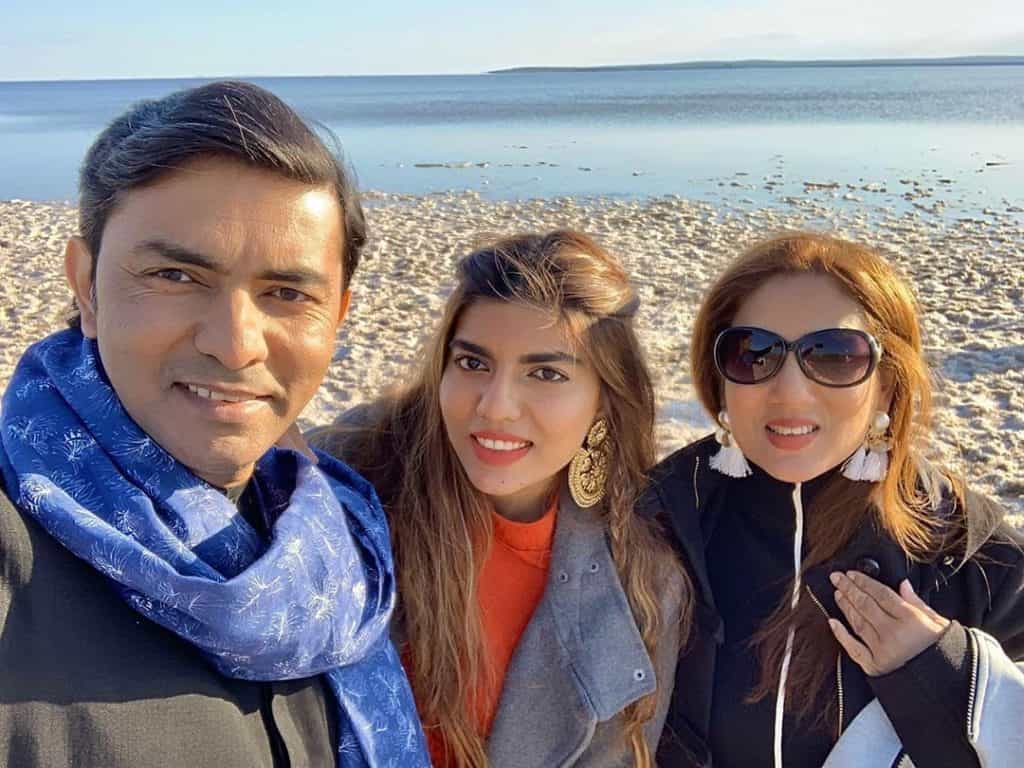 In the video, his son plays the role of a singer’s youth and tells the heartbreaking story of 2 lovers who are separated from each other in the pouring rain while their romance also grows in the rain. ۔

The song presents the beauty of good and bad memories of the past, after the separation of which the boy cannot forget this girl even after years. 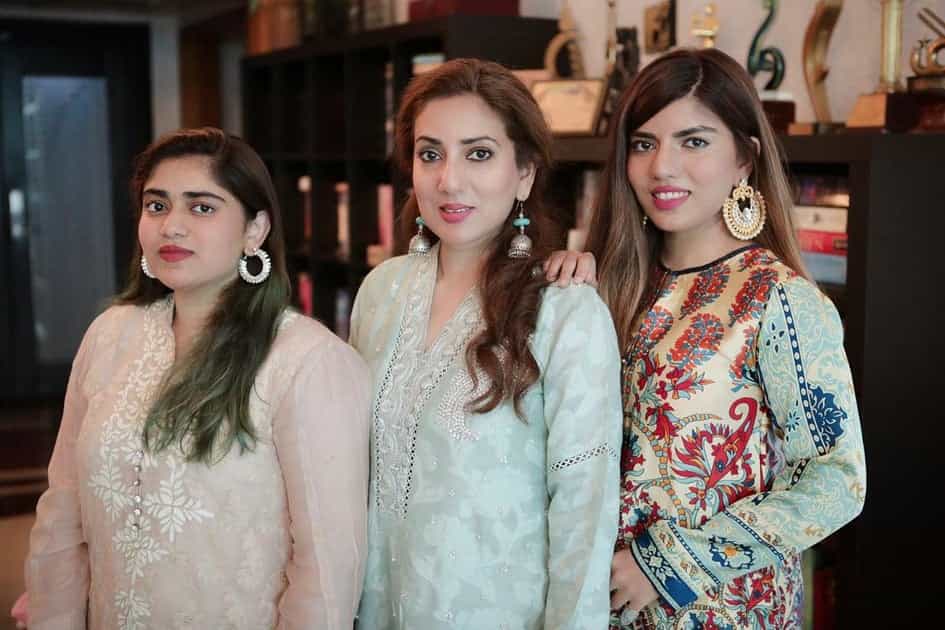 The lyrics of this song have been written by Sajjad Ali himself. 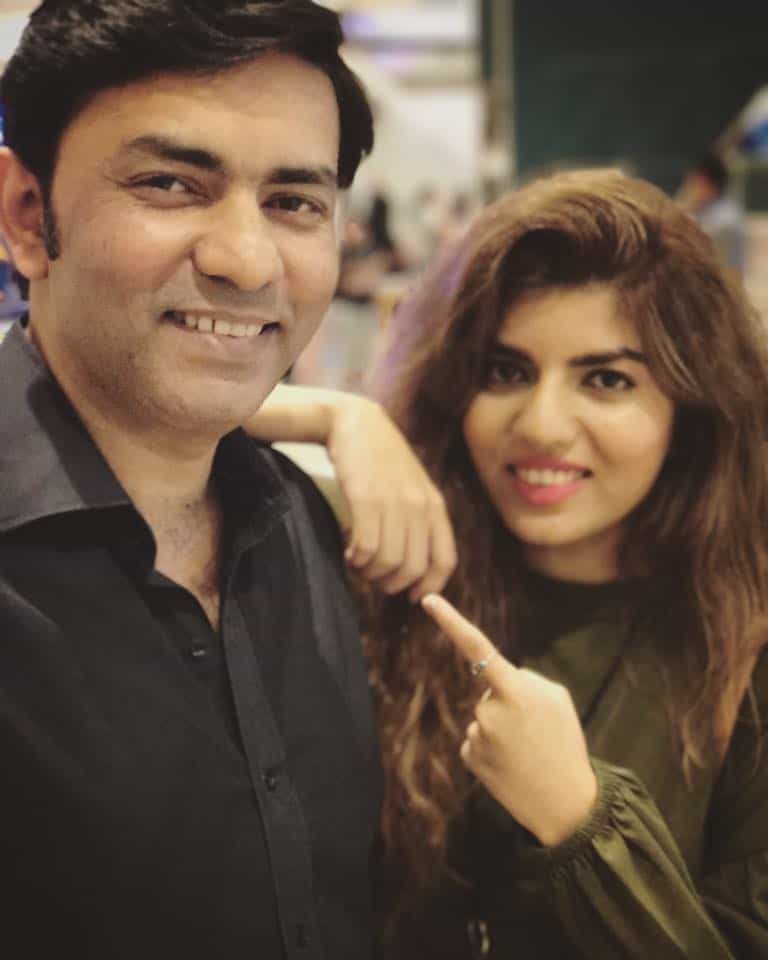 It may be recalled that in November 2019, Sajjad Ali had released a song ‘Ravi’ and on this occasion he said that this song is for those who make their home away from home, those who love their family and friends. Remember, remember their childhood, remember the beauty of their language, their culture and everything that identifies them. 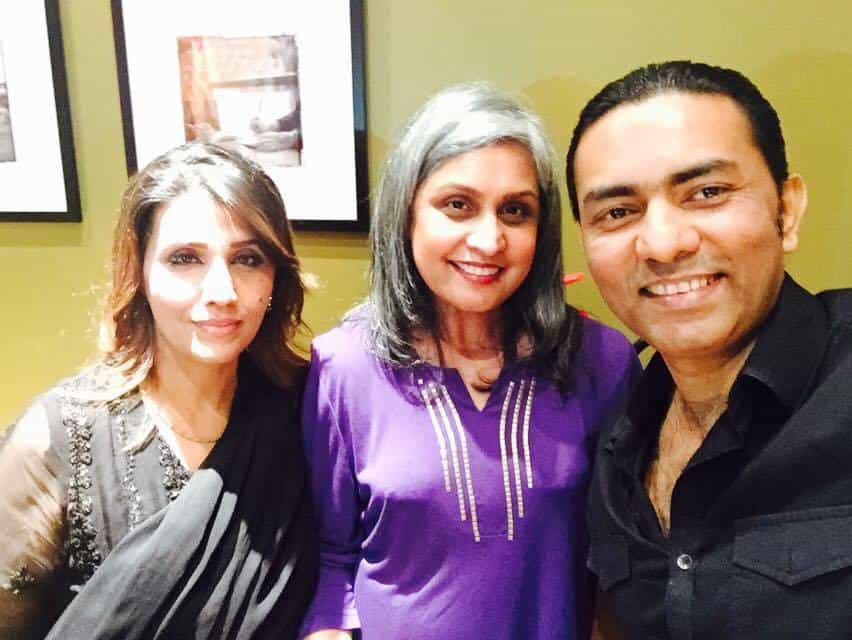 Sajjad Ali has sung many successful songs in his career, including ‘Tum Naraz’, ‘Tum Naraz’ and ‘Rona Na Dia’.