On Instagram, Hareem Shah shared a video without a caption in which he is lying on a hospital bed and the staff is providing him medical aid.

In the video, Tik Toker is wearing a hospital uniform, which indicates that he is not in the emergency ward but has been admitted to the hospital regularly. 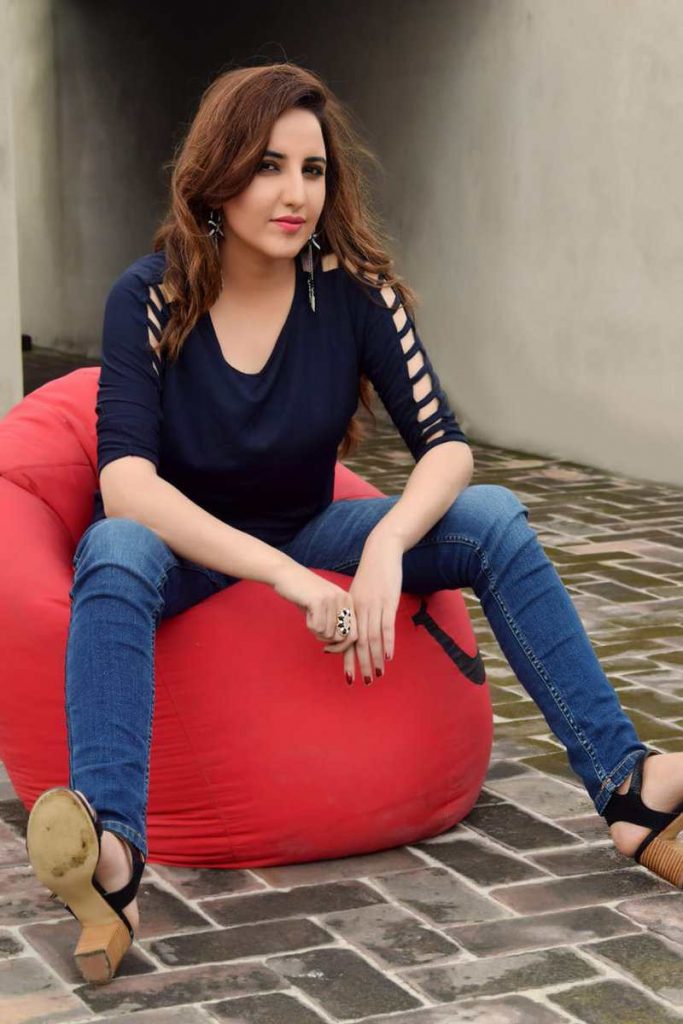 In the video, it can be seen that Hareem Shah is dripping and the medical staff is giving him an injection. It is unknown at this time what he will do after leaving the post.

Fans are guessing on their own because there is no explanation in the caption. Hareem Shah has been sharing videos of different places in Turkey for the past few days.

Also read this news: My husband is a minister of Sindh, Hareem Shah confirmed the marriage

Earlier, Tik Tak Star’s claim that she was married to a PPP MP and a well-known minister had caused a stir in Sindh politics. Will show later

Hareem Shah also claimed that she was going to Turkey on her honeymoon. 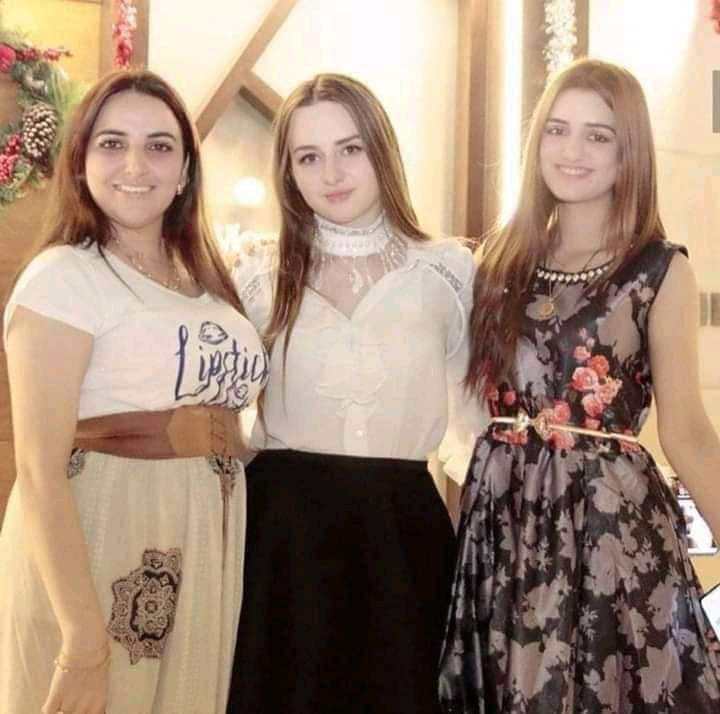 According to social media reports, the video of tuck talk star, actress and model Hareem Shah being admitted to hospital has gone viral on social media.

In this video shared on Hareem Shah’s Instagram account, it can be easily seen that she is in the hospital and is lying on the ward bed wearing a patient dress.

Not only that, but Tuck Tucker also has a drip in his hand, which suggests that he is unwell.

It should be noted that Hareem Shah has posted this video without caption which has been liked by many users so far. 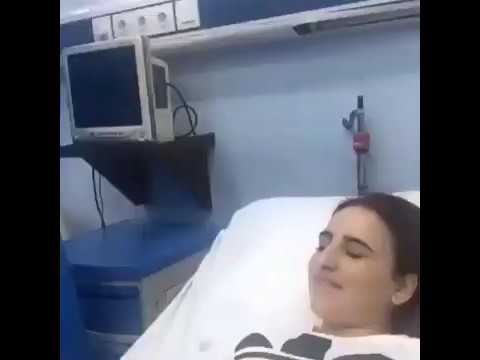 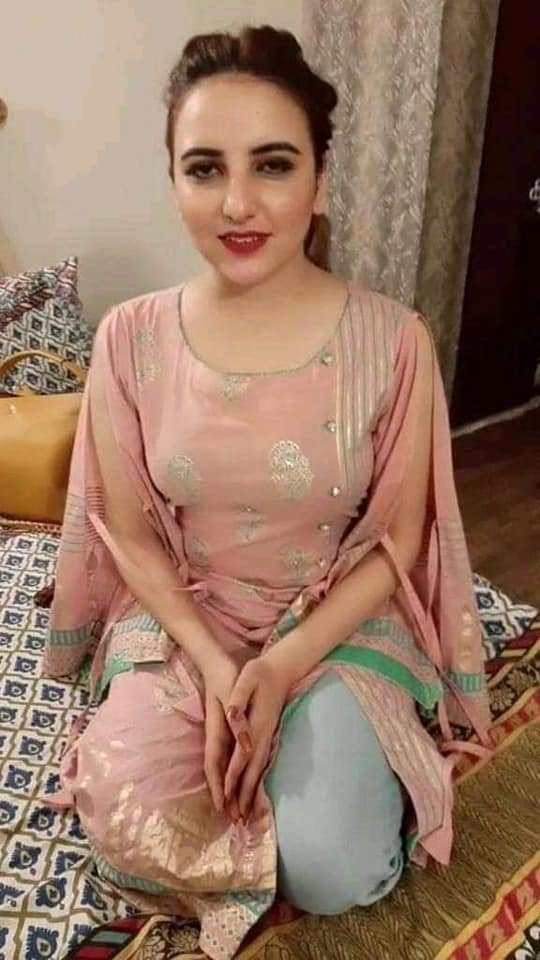