The wife of famous comedian Omar Sharif has asked her fans all over the world to pray for her recovery as much as possible. And his wife Zarin Omar, through a verified account in the name of Omar Sharif on Facebook, has asked the public not to stop praying because the next 24 hours are very important for Omar Sharif.

Moreover, just a few days ago, Omar Sharif shared a video statement from the hospital on social media in which he was addressing Prime Minister Imran Khan and saying that Imran Khan’s doctors said that his treatment could be out. So I have to go to America, I will be able to get treatment there. Not only that, but the king of comedy also reminded Prime Minister Imran Khan that whatever you did, you called me and I replied, today I hope you too. You will definitely respond to my voice. 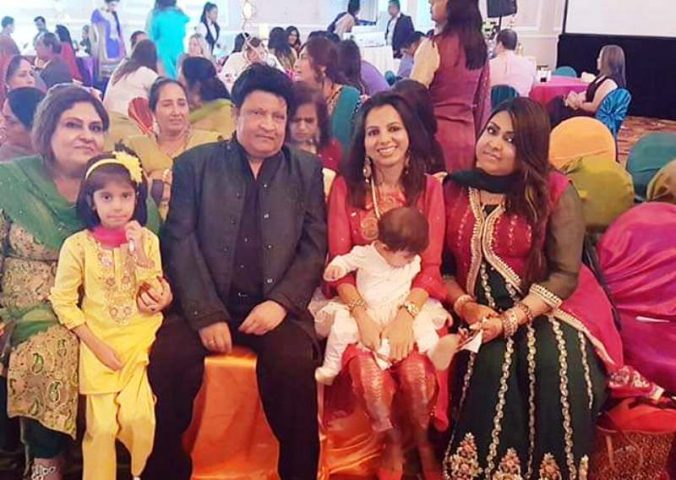 As soon as the statement of the heartbroken Omar Sharif came to light, the government has also decided to help him. During a TV show, Dr. Shahbaz Gul, Special Assistant to the Prime Minister, said that he was very sorry to hear about his condition. I will definitely take the message to the Prime Minister and if he can be treated in the United States, Saudi Arabia and Germany, he should contact his embassies in these countries as soon as possible so that he can be treated soon.

But a few minutes ago, a well-known TV anchor, Wasim Badami, posted a post on Facebook regarding Omar Sharif’s treatment, in which he wrote that he had just received a call from the Prime Minister’s Office. Has promised all possible help to ensure Omar Sharif’s early trip abroad.

It should be noted that Omar Sharif is not only suffering from heart ailments but now his memory is also being damaged. His illness was confirmed by his son Jawad Sharif in a statement on social media recently. 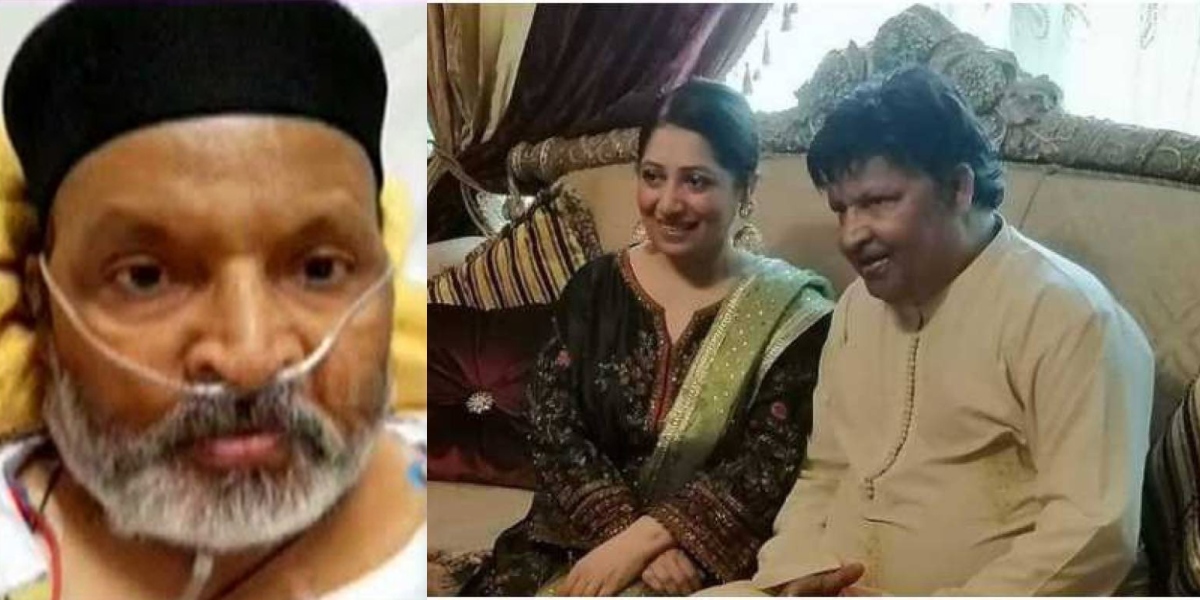