It has always been heard that the feet of the puppet are seen in the cradle, but there are many showbiz stars whose talents and intelligence were recognized by their parents in their childhood, not only the king or queen of the showbiz world but also the educational world They made a lot of noise in me too 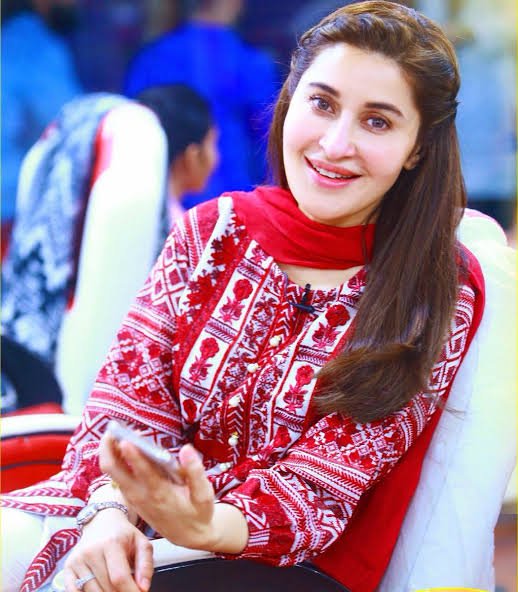 Host and actress Dr. Shaista Lodhi’s father says that Shaista was very keen to read from a very young age even though she had three older brothers but she read by herself and read all night long. Repeatedly instructing her to go to sleep, but she said that her father was just sleeping and she worked very hard. As a result of her hard work, she always passed with distinction and became a doctor. The children have grown up yet, but she is not oblivious to her studies and keeps doing some course 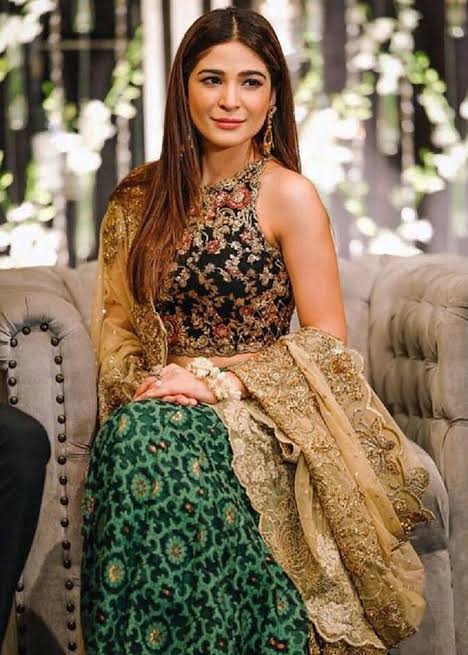 Actress Ayesha Omar is good looking but she has been taking scholarships since her childhood. At a very young age, Ayesha’s father passed away and her mother also drove the school bus where Ayesha used to study to teach her. Ayesha instilled this hard work of her mother in her mind from an early age and even if she went to a music concert at night but left everyone behind in the morning exams, Ayesha took scholarships for her mother and proved herself. What 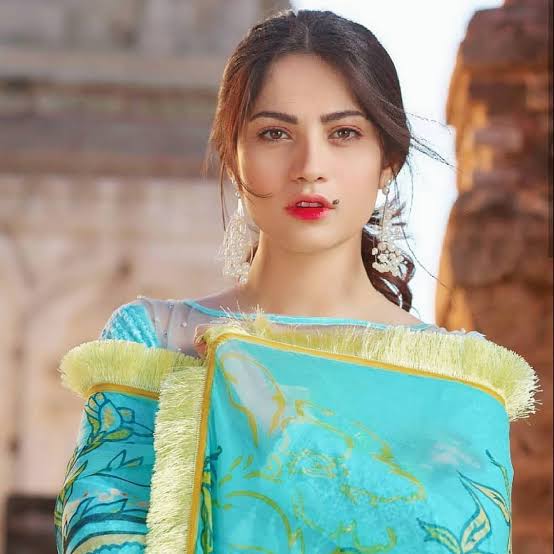 Actress Neelam Munir did not get much education but she was very intelligent from her childhood and at a young age when the whole night was shot, Neelam’s focus was on her studies as well. She always passed the exams with good marks and her colleagues. The actors were impressed by the hard work and intelligence of this little girl.