Every one favourite’s Pakistani actress Manal Khan is getting married today. She has shared a picture of her hennaed hands with her fans.

In the picture, Minal Khan is seen sitting in the car and showing his hand with Mehndi.

Earlier, some emotional videos of Minal Khan have been going viral on social media since last night in which she is seen sitting with her mother and spending last moments with him before marriage. 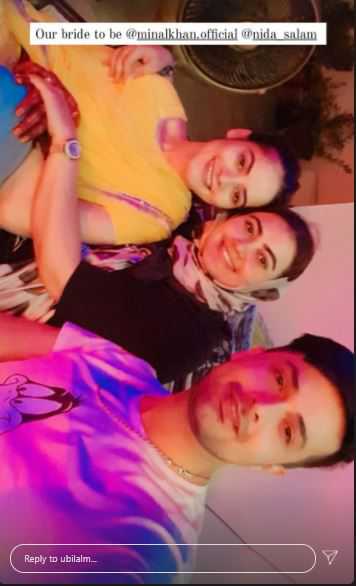 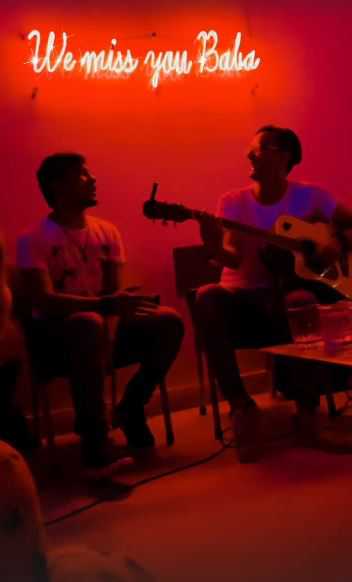 Leading Pakistani actor Muneeb Butt along with his wife Ayman Khan have shared a new beautiful video on social media which is being well received by the fans.

Showbiz industry twin sisters Manal Khan and Ayman Khan are all over the social media these days. Manal Khan’s wedding celebrations are going on while he is on leave today.

A musical night was held last night in connection with Manal Khan’s wedding, some videos of which have been shared by Muneeb Butt on his Instagram account.

In a video shared by Muneeb Butt, it can be seen that he is enjoying the music sitting with Aiman Khan and at the same time he is keeping a close eye on the wedding arrangements on the walkie-talkie. 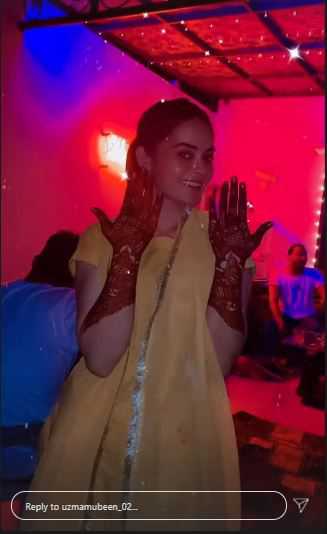 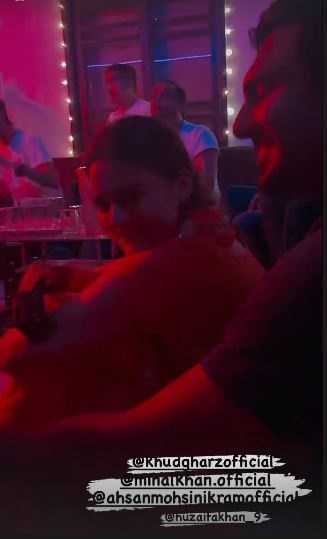 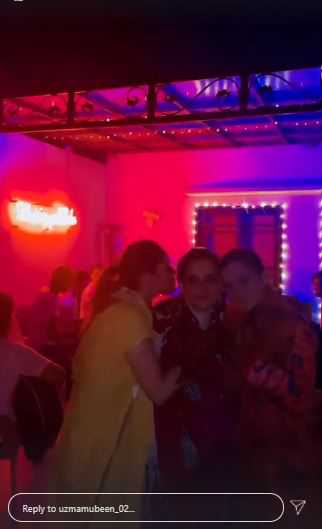 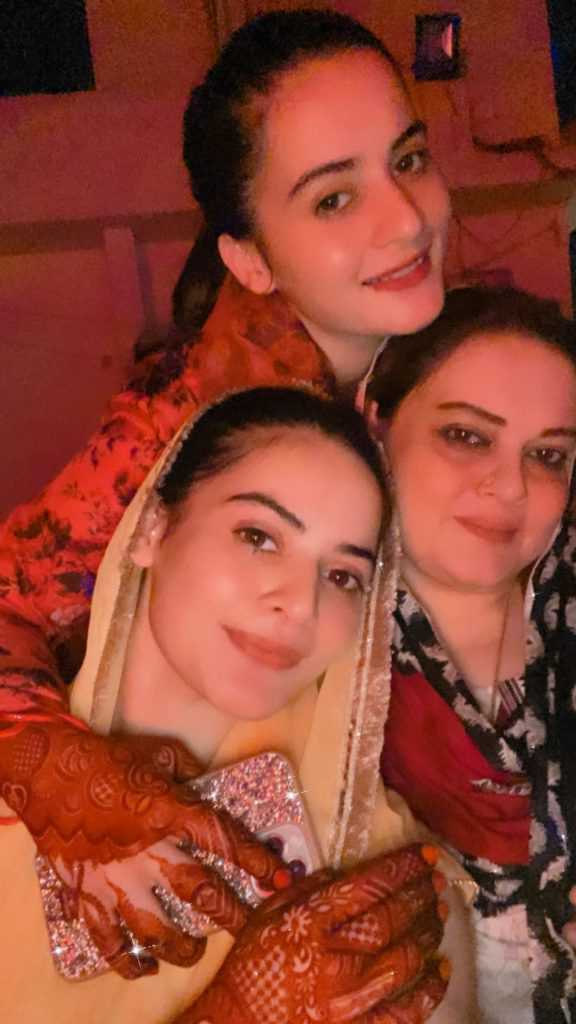