Pakistani actress Azika Daniel has revealed that she used to work for the national airline PIA before entering the acting industry.
Actress Azika Daniel, who is serious and stays away from the bright lights of the industry, recently participated in a talk show as a guest. 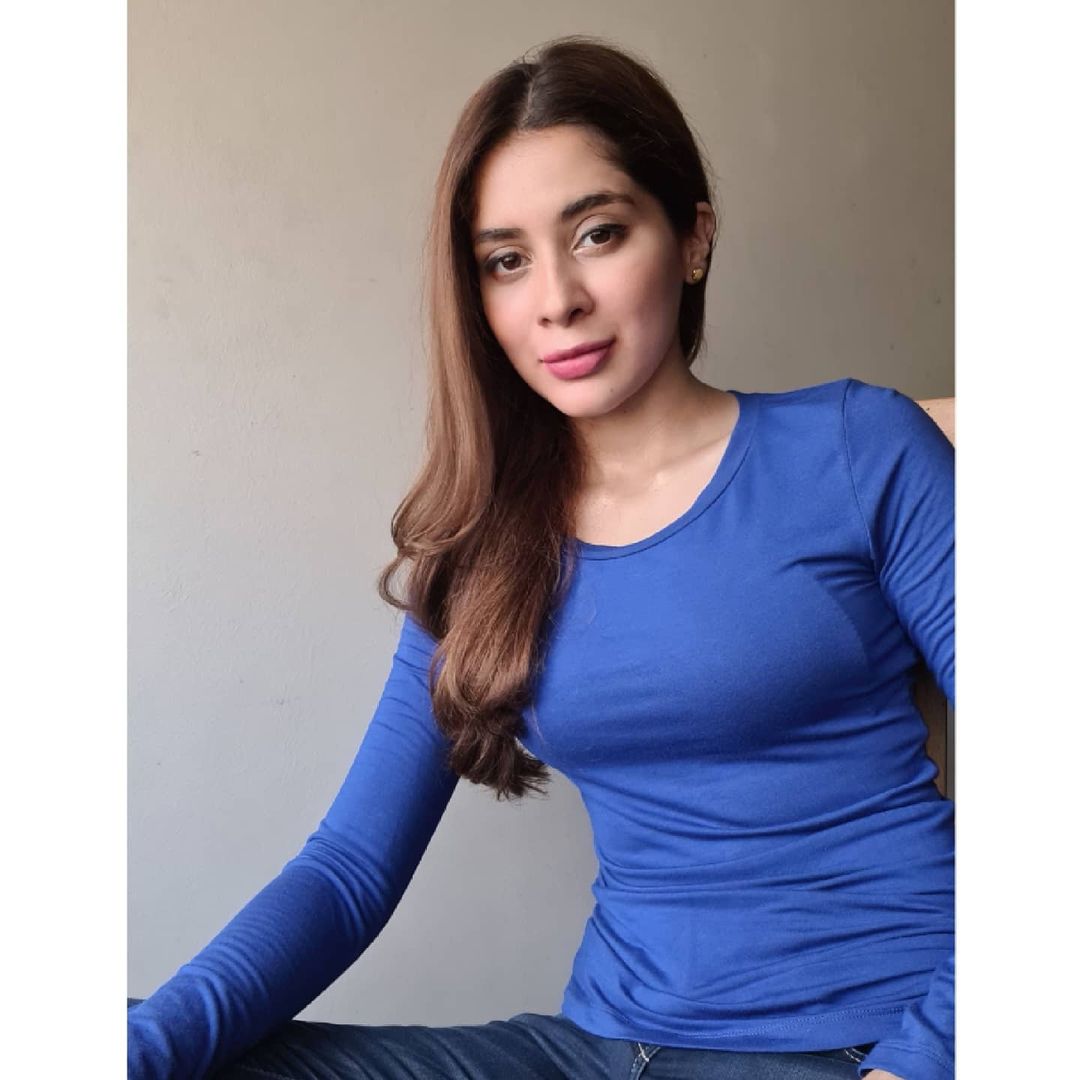 Actress Azika Daniel has revealed that people borrow money from her by lying to her.

According to the details, the actress while talking in a program said that my life is running on loan, every other day someone asks for a loan and I forget to lend money, so far I have lent millions. 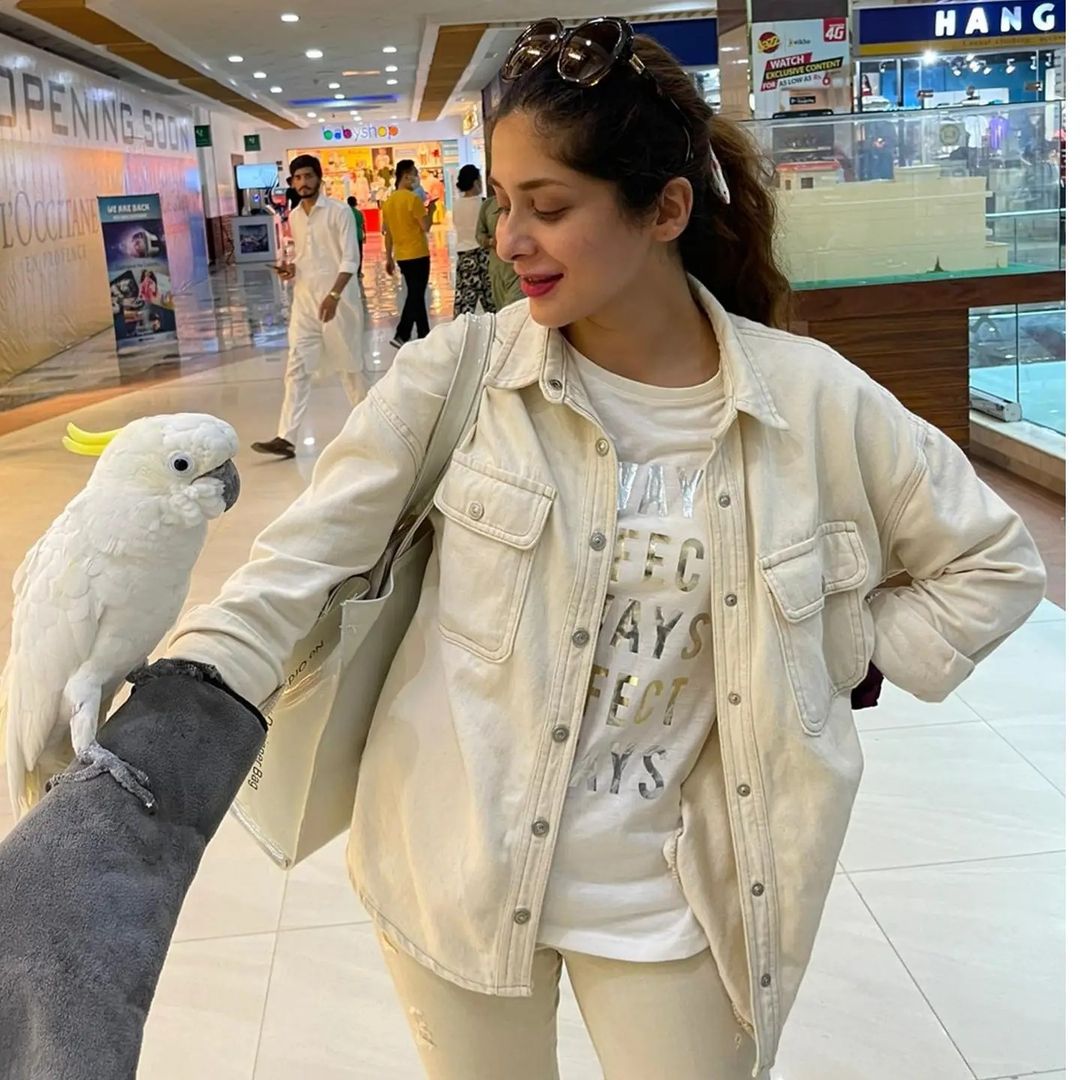 Azika also shared a story that once the project head stood outside my house and called and said that if the child has a heart operation then lend me.

“I gave the money in sympathy. Later it was found out that he had left the production house and gone to the northern parts of Pakistan to celebrate his honeymoon,” she said. 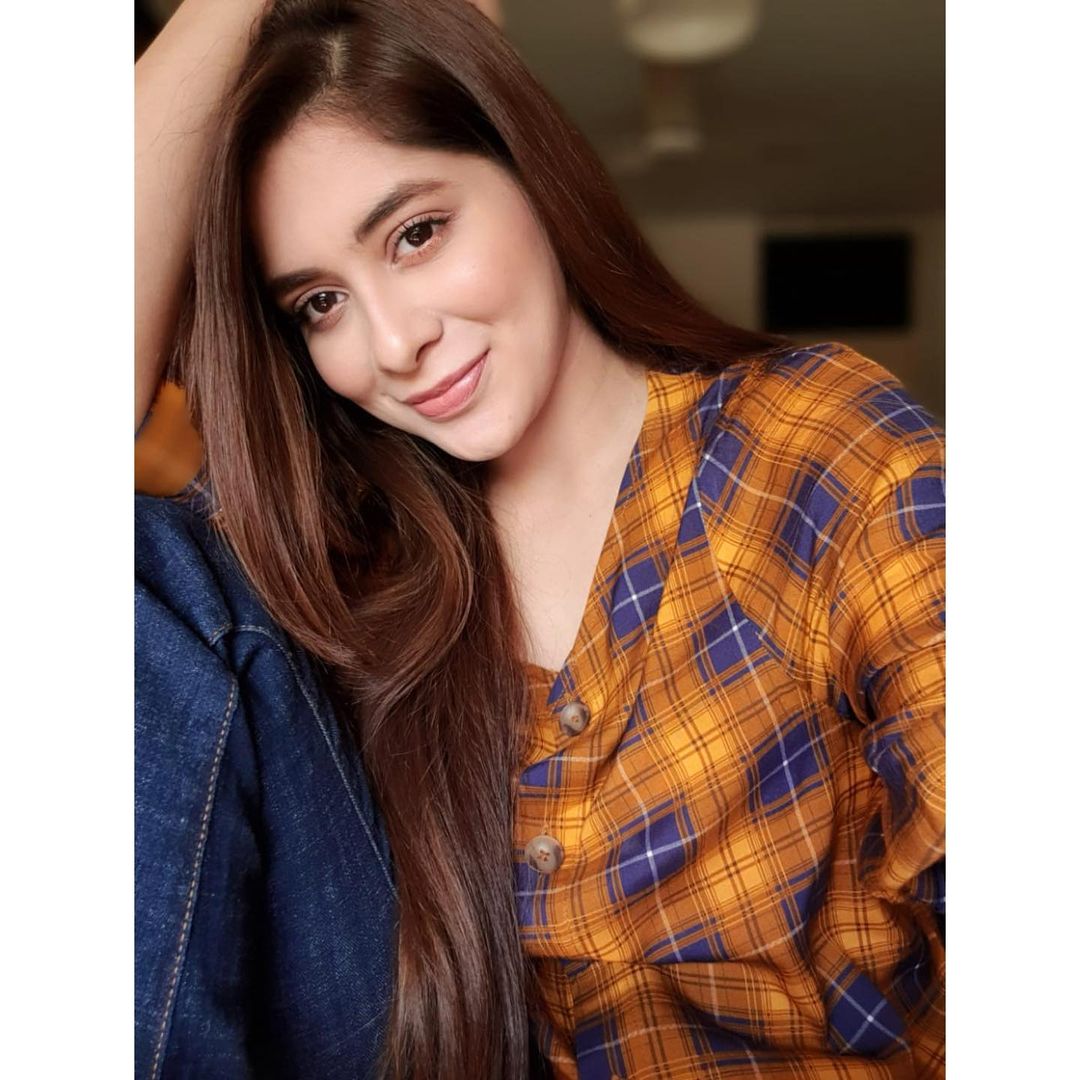 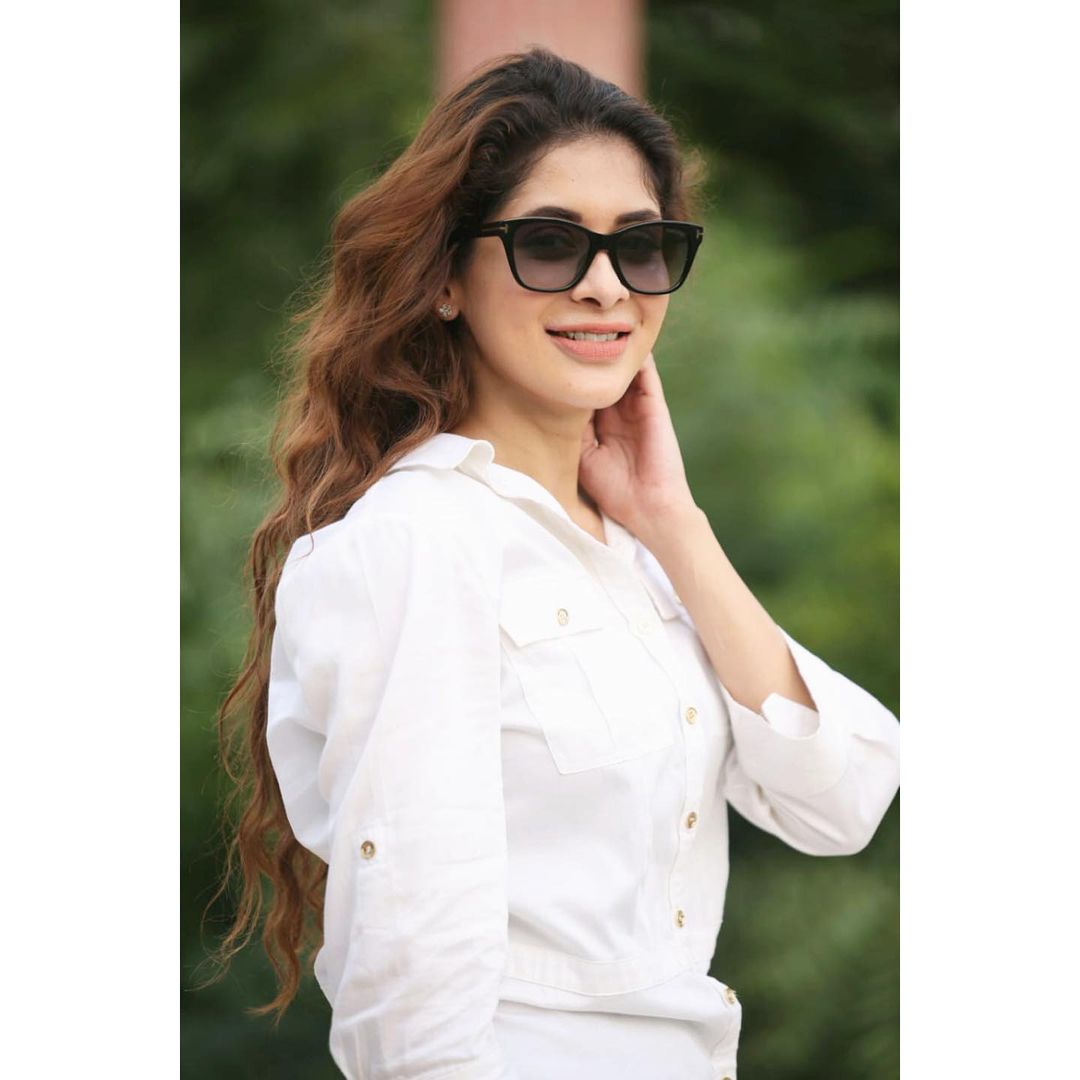