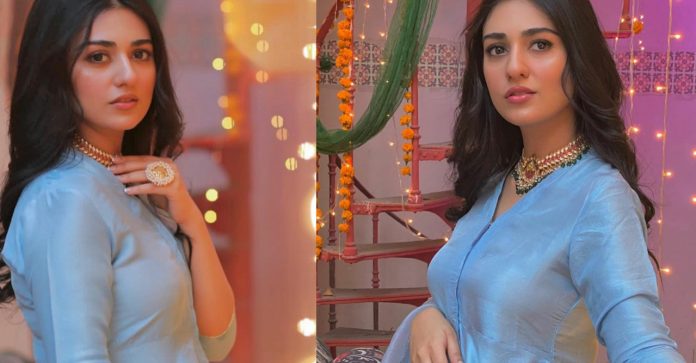 New photos of Sarah Khan and Falak Shabbir, the most popular couple in the showbiz industry who have recently tied the knot, have gone viral on social media. On the photo and video sharing app Instagram, Sara Khan posted some new photos with her husband Falak Shabbir.

In the photos posted by the actress, she is wearing a beautiful maroon dress while singer Falak Shabbir is wearing a black kurta. 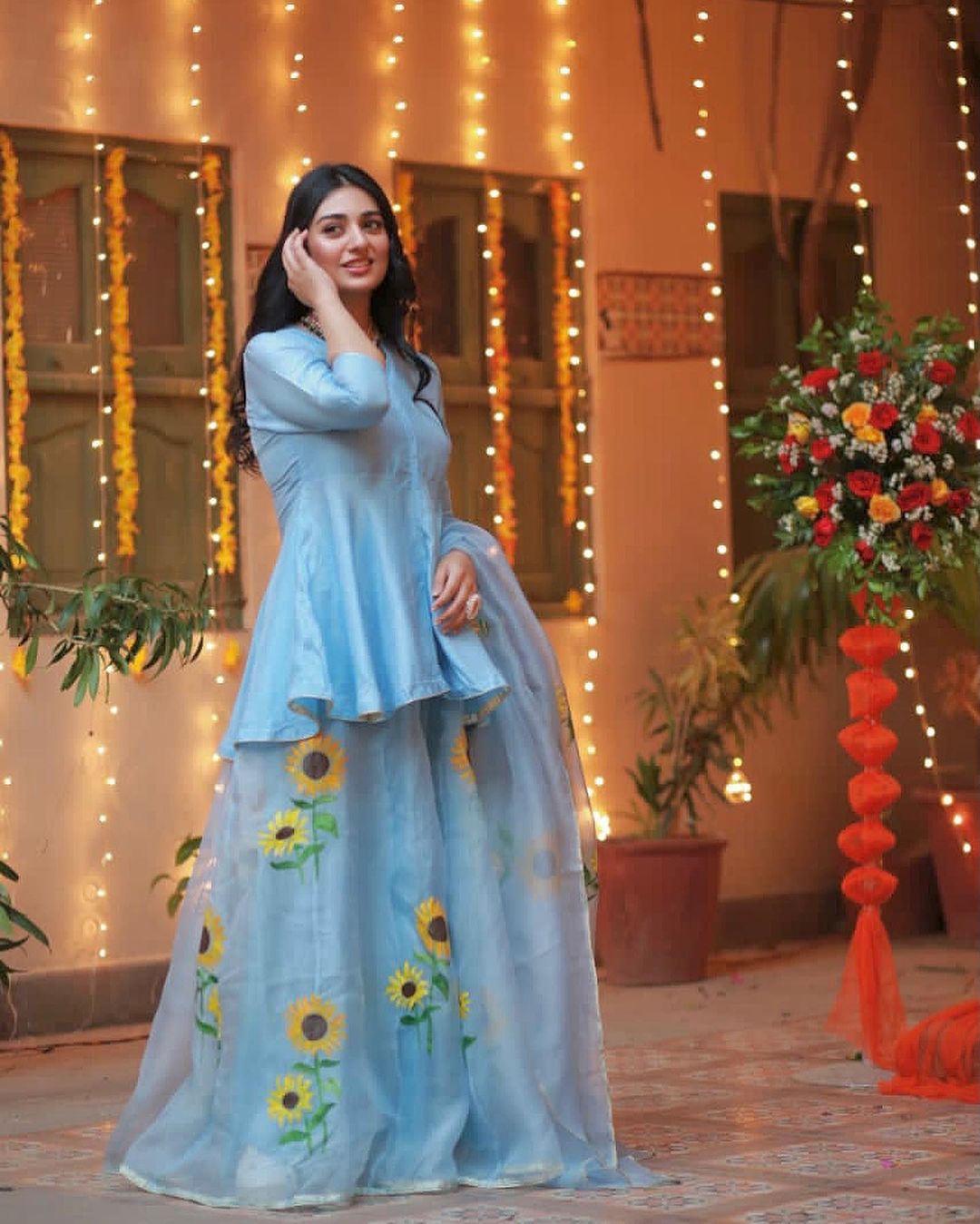 While posting the photos, Sara Khan did not write any caption but still the photos of this new pair of showbiz industry are being liked by the social media users and the users in the comments section are good for Sarah and Falak’s new life. 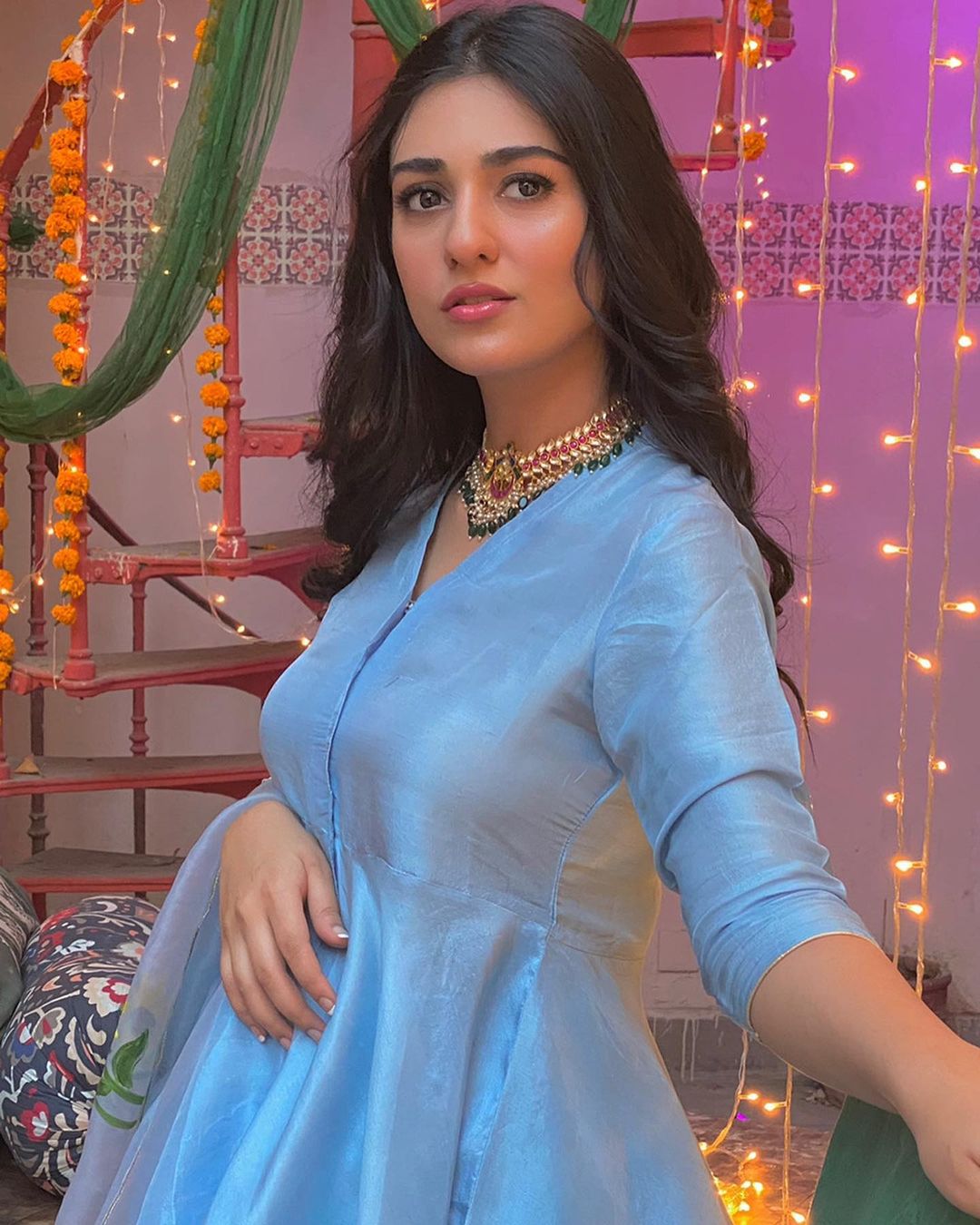 Sara Khan has shared this post on her Instagram account 19 hours ago which has been liked by more than 392,000 users so far.
New photos of Sarah and Falak go viral
Sarah Khan became ‘Mrs. Falak’
On the other hand, Falak Shabbir has also posted these new photos on his Instagram account along with his wife Sara Khan.

It is to be noted that on the 17th of this month, actress Sara Khan and famous singer Falak Shabbir were engaged in a marriage relationship and this pair of showbiz industry has been declared as the best pair of 2020 by social media users… 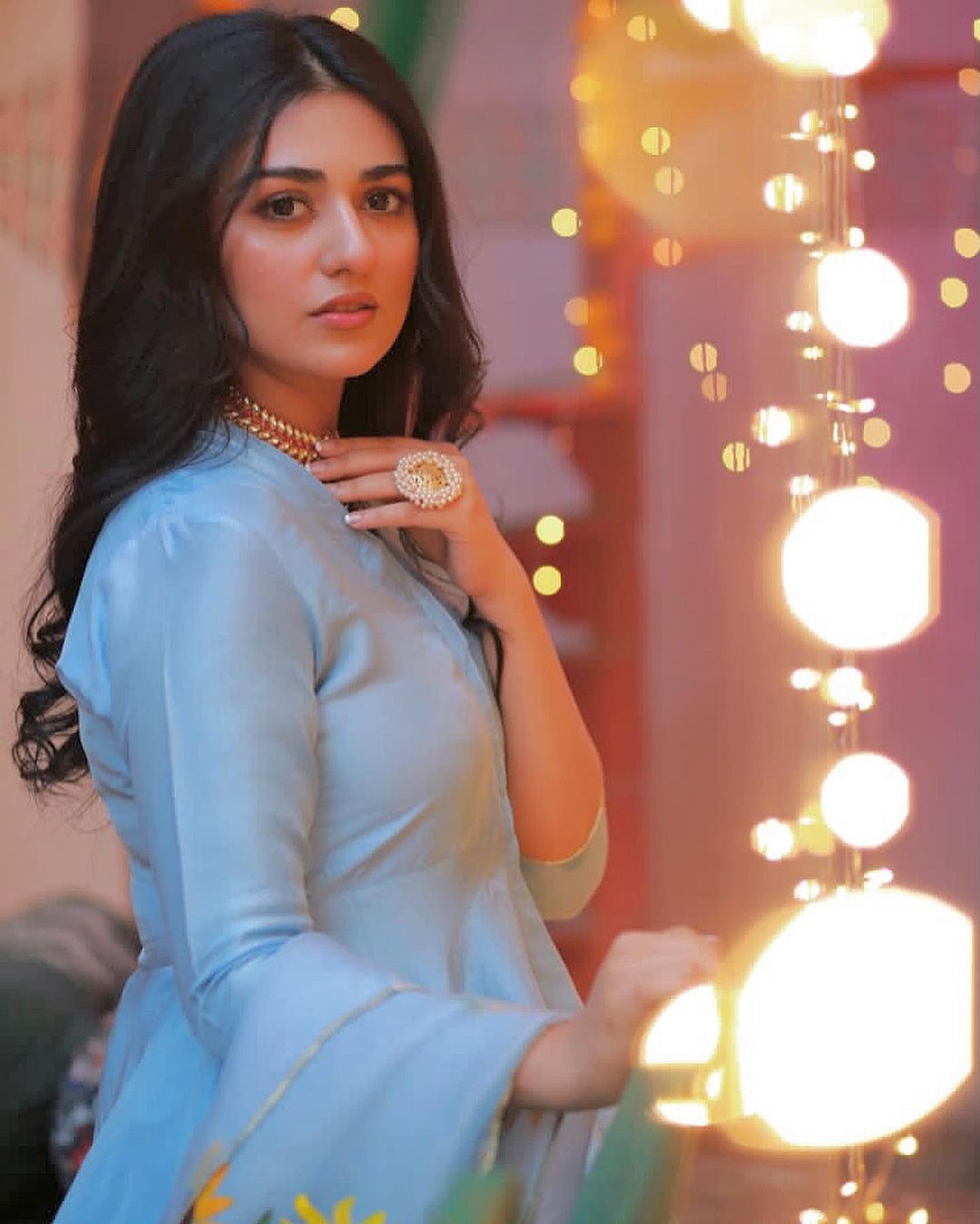 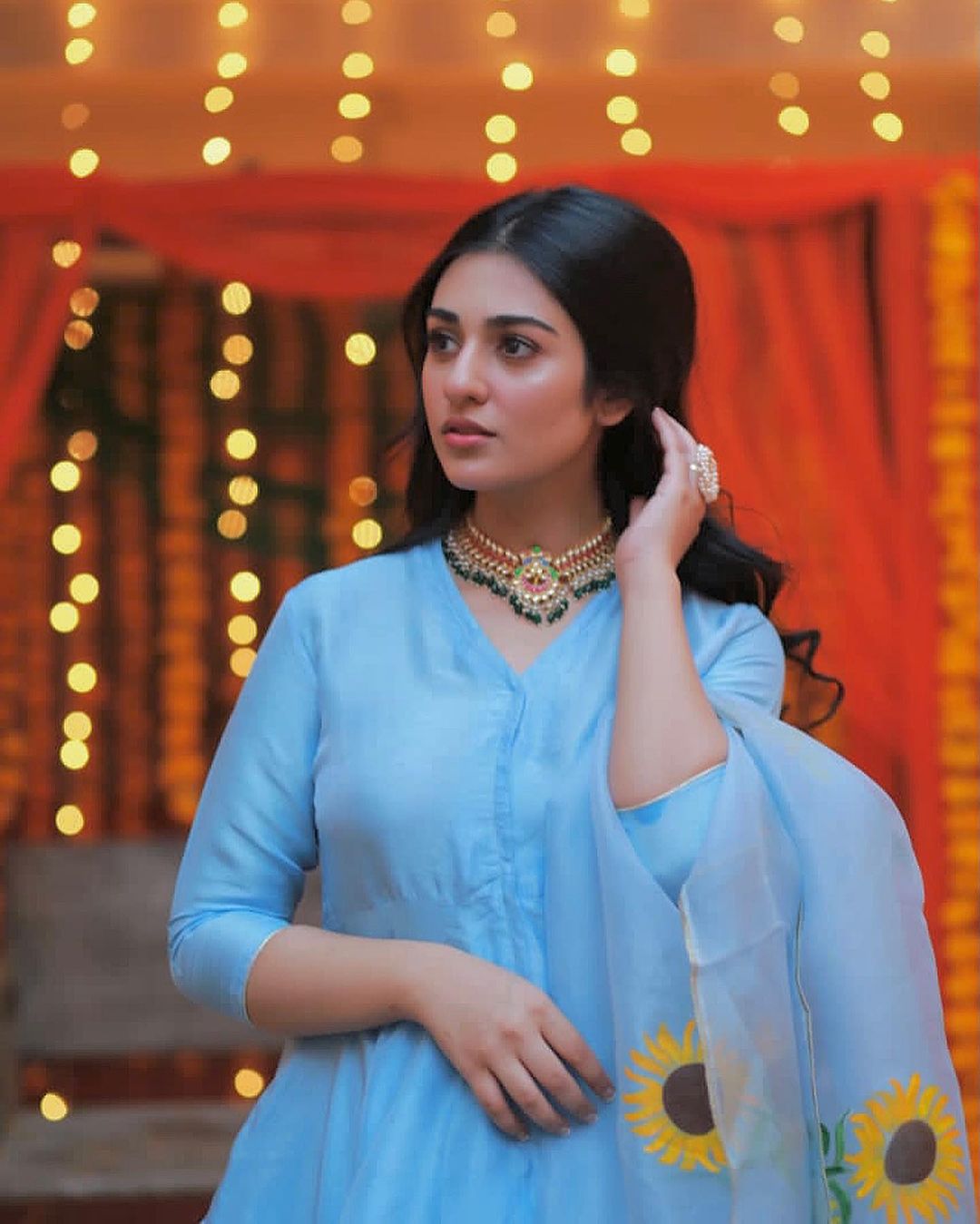